Lisa Fowler (played by Lucy Benjamin) will be returning to Albert Square in upcoming episodes to make sure her daughter Louise Mitchell (Tilly Keeper), who has recently fallen pregnant, is being looked after properly.

The grandmother-to-be last appeared in the BBC soap in 2017 when she tried to kidnap Louise, but was warned off by Phil Mitchell (Steve McFadden) who has been looking after the teenager.

Speaking to The Mirror about her return to EastEnders, Lucy confessed: “Going back to EastEnders feels like going home.

“I adore playing Lisa, and am looking forward to seeing what’s in store for her this time.”

Apart from her brief appearance in 2017, the last time Lisa was seen in Walford was just before she fled with daughter Louise to Portugal in 2003.

Phil’s former lover was revealed to be the person who shot him in 2001 and the infamous attack was a result of him sleeping with her best friend Mel Owen (Tamzin Outhwaite) who has also returned to the soap recently.

Lisa decided to move in with boyfriend Mark Fowler (Todd Carter) and pass off Phil’s baby as his but when the truth came out, she decided to flee to Portugal.

Executive producer Jon Sen spoke to The Mirror, and said: “We’re chuffed Lucy has agreed to come back for a thrilling storyline that takes us into the heart of her past on the Square.”

Lisa’s return comes at a time when Louise needs support more than ever after finding out she is pregnant with Keanu Taylor’s (Danny Walters) baby.

Despite Keanu’s happiness at the pregnancy, Louise told him she was getting an abortion when she found out that Phil had paid Keanu to start dating her. 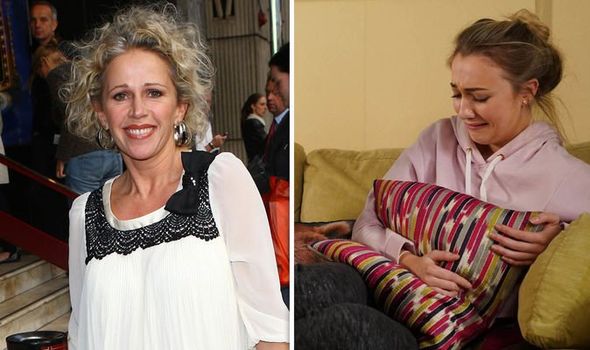 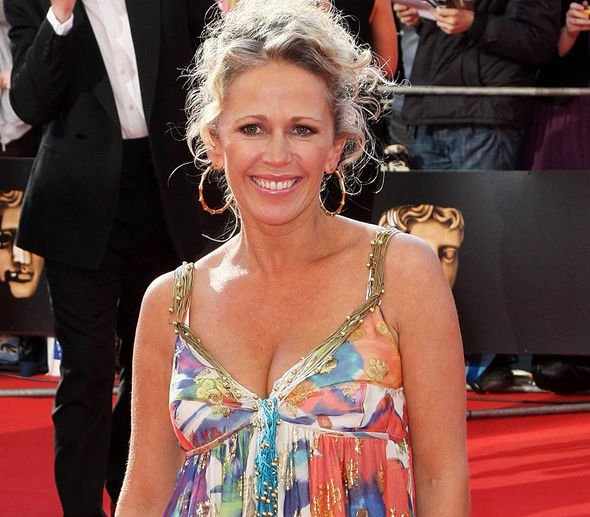 But Keanu had no idea that Louise changed her mind at the last minute and ended up sharing an intimate moment with Sharon Mitchell’s (Letitia Dean).

Lorraine Stanley, who plays Keanu’s mum Karen Taylor, has hinted at an “explosive” scenes when Phil uncovers the truth.

In an interview with Digital Spy, Lorraine hinted at a dramatic climax to Keanu and Sharon’s affair storyline.

When asked if she would like to be involved in the scenes, she confessed: “Oh, yeah, if and when it happens, yeah.”

“It’s obviously got to come out, hasn’t it? But yeah there would be some brilliant scenes there.” 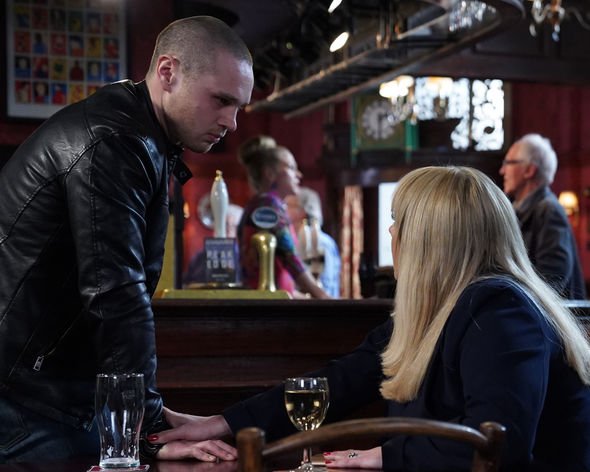 Meanwhile, the actor who plays Keanu has admitted viewers will witness an epic showdown when Phil finds out what’s been going on.

During an appearance on This Morning, Danny said: “There’s going to come a crunch when he finds out and when he does who knows what’s going to happen.”

Trying to explain how Keanu ended up involved with the wife of the notorious east-end villain, he said: “I think it always started with Sharon but it’s very complicated.

“He’s trying to create a good with life with Louise.

“But that past he has with Sharon is a big problem when trying to move on with his life.”

EastEnders continues tomorrow at 8pm on BBC One.