LINDA Carter turns to Max Branning for comfort after suffering a relapse and giving into her yearning for alcohol next week in EastEnders.

The former landlady – who was at the centre of a harrowing storyline tackling alcohol addiction – will be forced to face her demons again when she helps out at The Prince Albert. 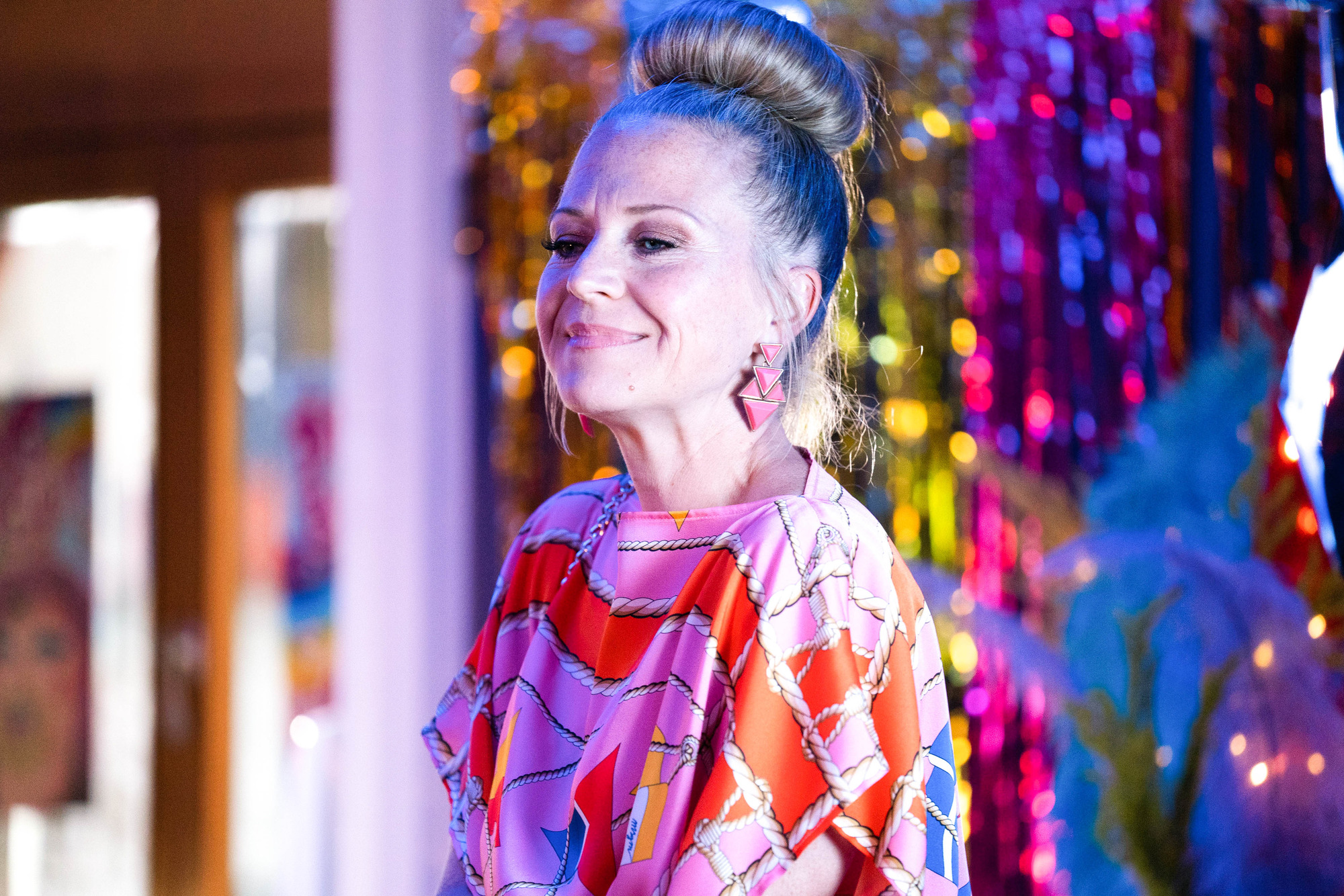 Viewers watched Linda head on a downward spiral last year after a string of traumatic events.

As Linda’s drinking escalated, viewers were horrified when she woke up in hospital on Christmas Day after passing out drunk in the Square.

Fans later discovered she was heavily involved in Martin Fowler’s criminal scheme to get rid of Keanu, which was shown in a special flash back New Year's Day episode. 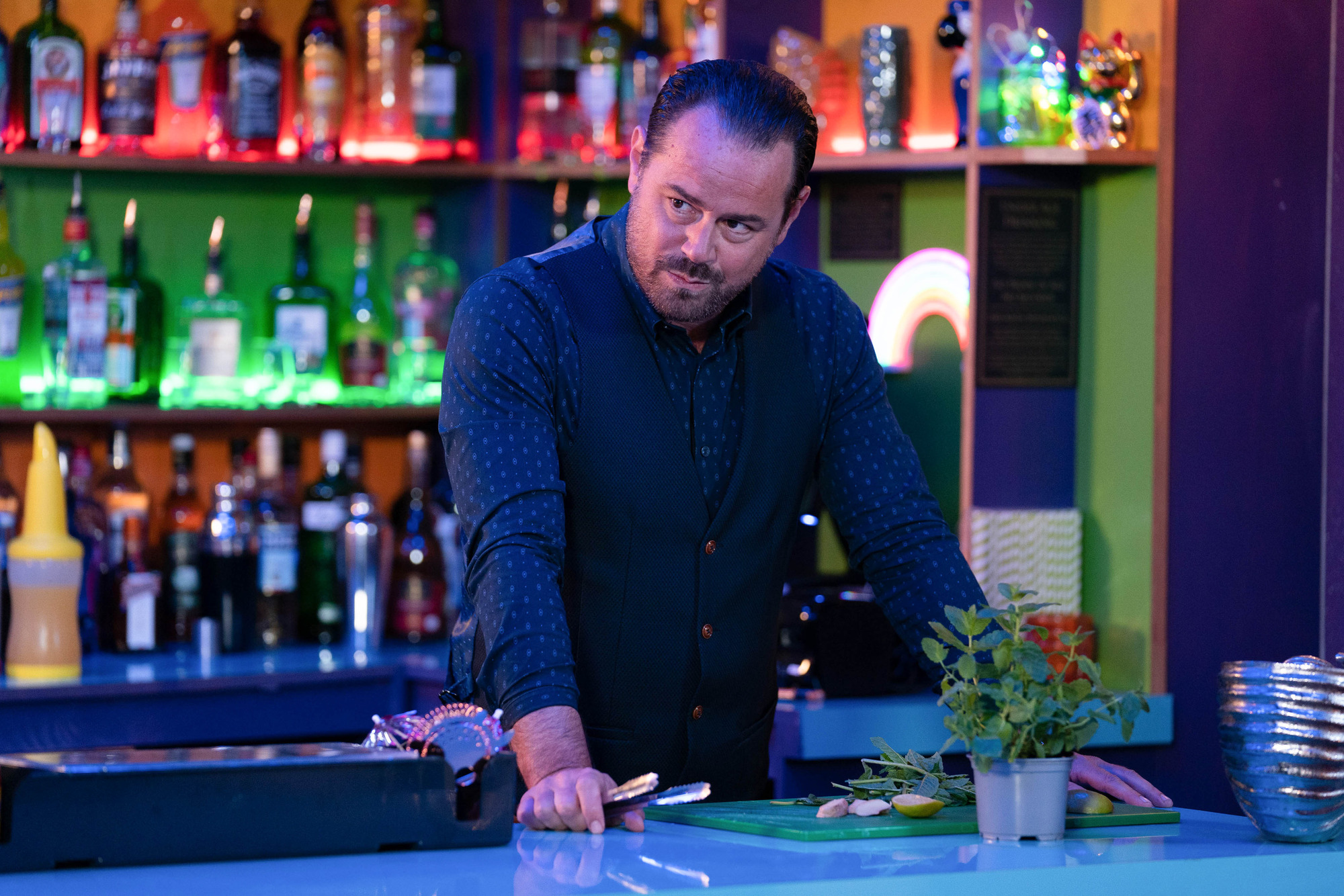 Eastenders told the episode entirely from Linda’s perspective and viewers were shocked as she got increasingly drunk and ended up in a hotel room with a stranger.

Knowing that being surrounded by booze was a huge set back, Mick and Linda then made the hard decision to sell the pub earlier this year in order to aid Linda’s recovery.

Next week’s episodes of EastEnders will see Kathy set Frankie a challenge of increasing sales on Friday night to gain a full-time job at the pub. 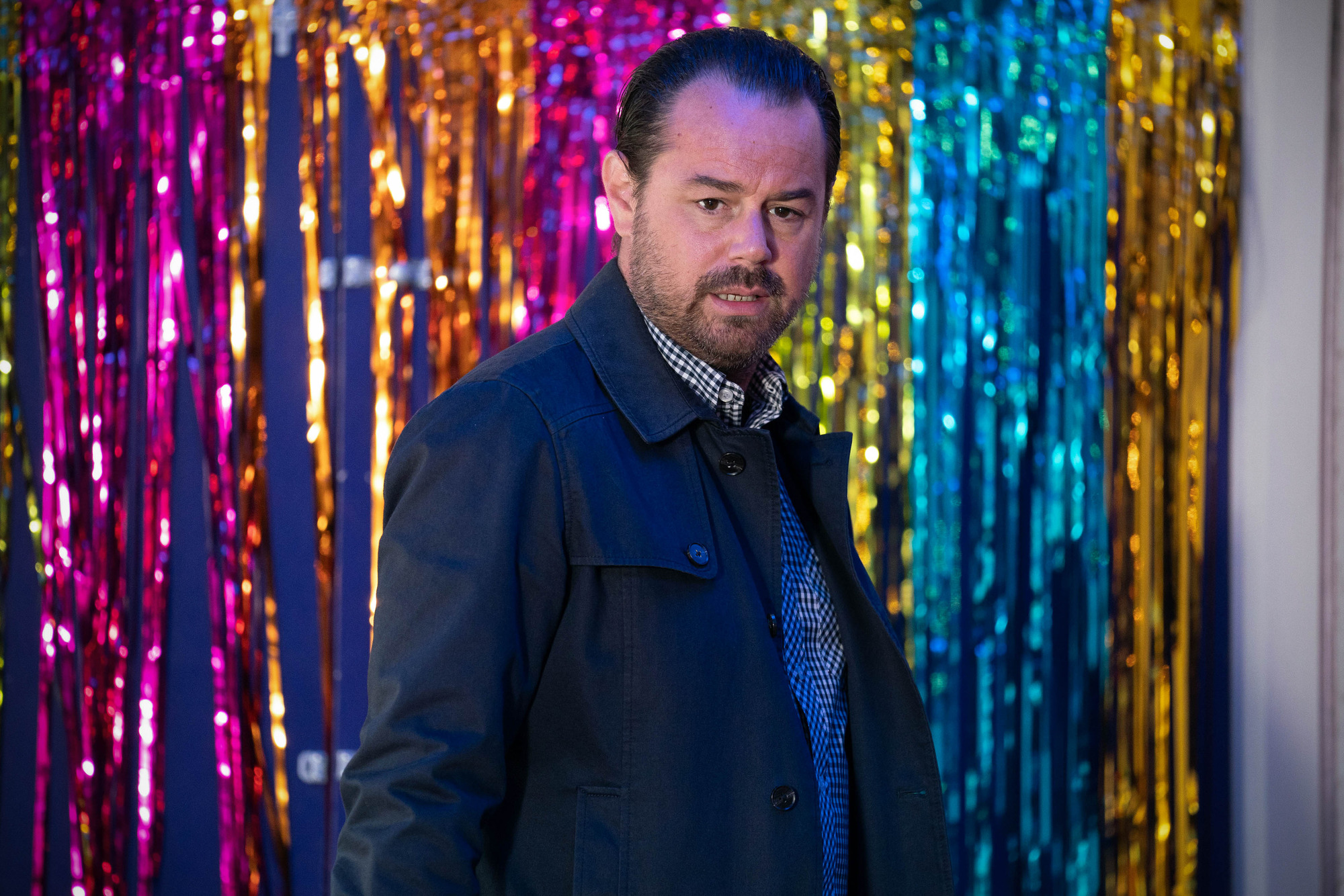 The upcoming scenes will see Frankie decide to host a Drag Bingo and rope in Linda, Sharon and Max to help out.

Mick is also drafted into helping behind the bar by Tina, but grows worried about Linda being around so much booze.

Linda is irritated when Mick fusses over her and makes her a mocktail and later, in a moment of weakness, she takes a sip of an alcoholic drink.

She’s horrified when Max catches her relapsing and opens up to him about her struggles.