AFTER desperately trying to get his son Aaron on the right track, Harvey Monroe turned him in to the police.

Now the father-of-two is making a plan to leave Walford behind alongside his daughter Dana. 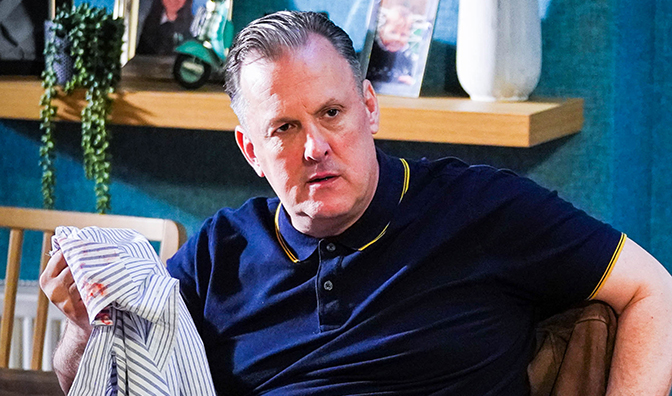 The Monroe family have been shaken by Aaron's (Charlie Wernham) involvement in a far-right group which has caused turmoil and terror in the borough for several months.

The group is notably responsible for Keegan Butcher-Baker's violent assault in December, 2021, and have even beaten Callum and Ash in a horrific homophobic attack.

But while he first kept quiet about his son's actions, simply trying to steer him away from the extremist gang, Harvey (Ross Boatman) was disturbed to see his true colours.

Ready to cause more trouble on New Year's Eve, Aaron was planning to detonate a bomb in The Albert but his plan failed.

He admitted he would have triggered if only his sister had not been present.

Sensing Aaron was too far gone and hoped to lead a section of the group in Manchester, with Dana tagging along, Harvey made the difficult decision to report his own son to the police, watching him finally get arrested.

In an upcoming episode of EastEnders, due to air next week on BBC One, Harvey decides to give himself and Dana (Barbara Smith) a fresh start by moving out of Albert Square and forgetting about his son's terrible crimes.

He explains to Jack Branning (played by Scott Maslen) that the pair need to leave and lies about his mother being ill.

A little white lie he believes will protect them as Harvey later reminds Dana that their landlord is also a police officer and could kick them out if he finds out about their link with Aaron.

But while Harvey made his decision, too stricken by recent events and determined to keep what is left of his family safe, Dana doesn't want to leave. 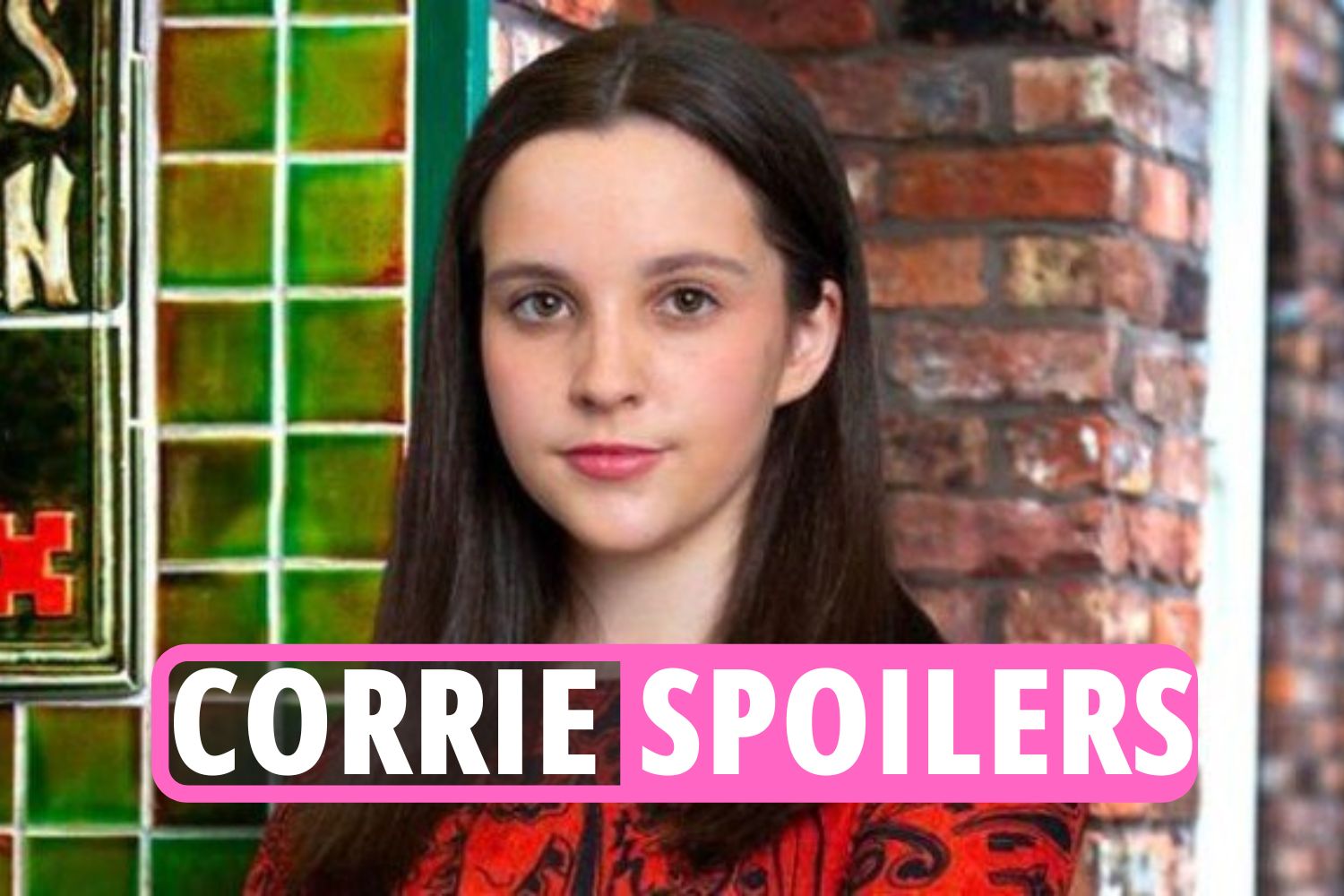 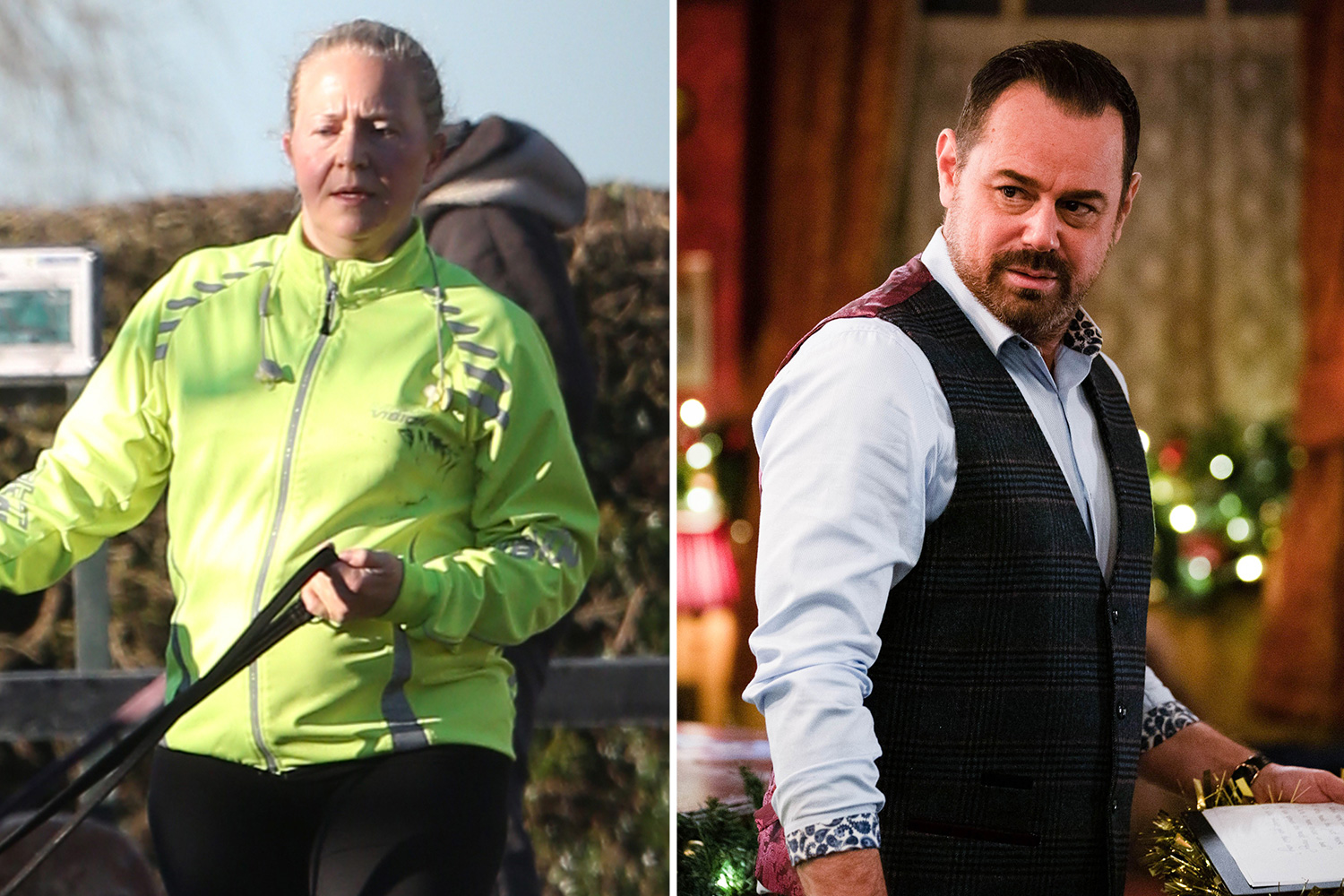 EastEnders Kellie Bright works out ahead of return, after Danny Dyer quit 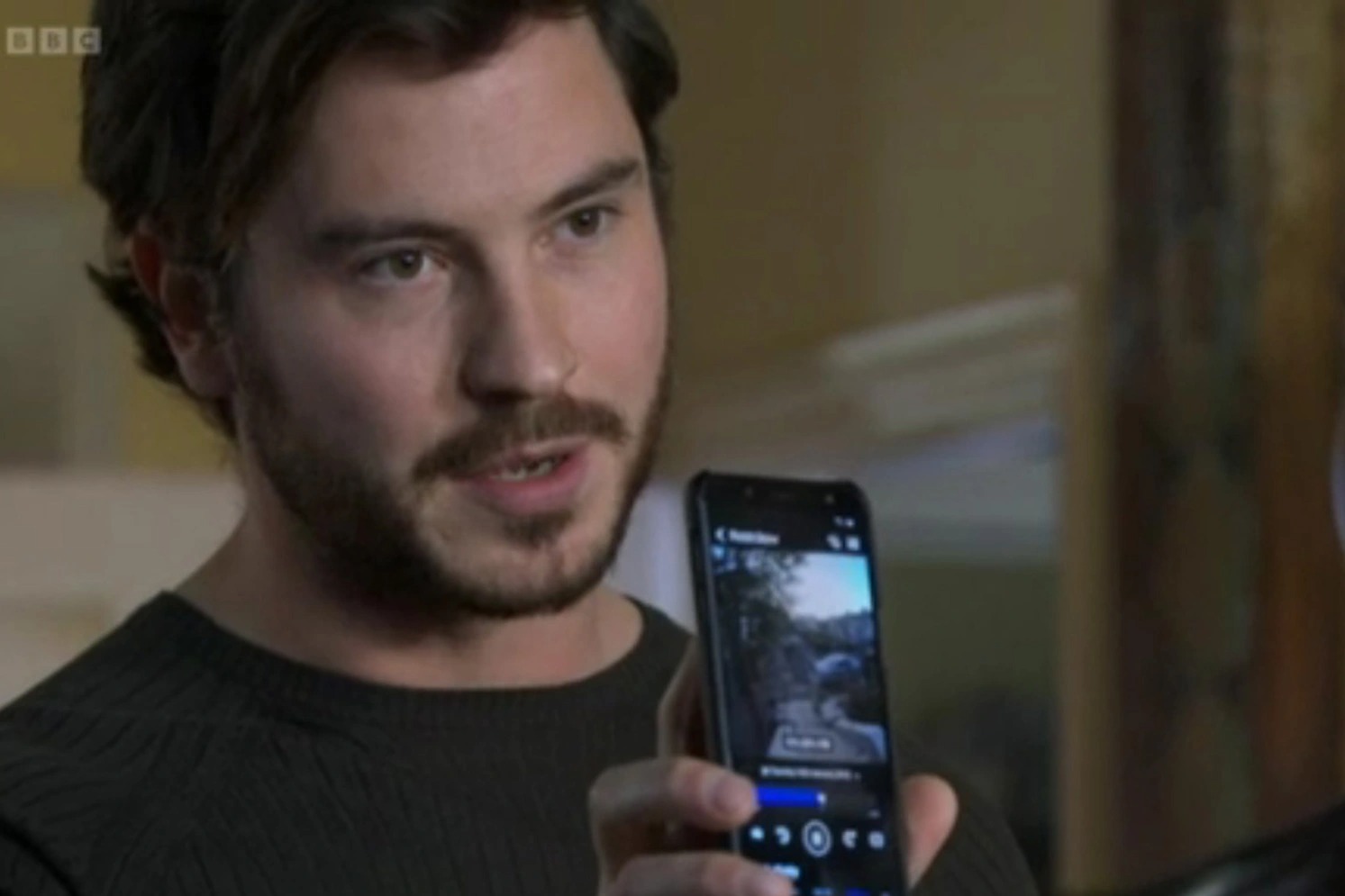 CALL IT A DAY! 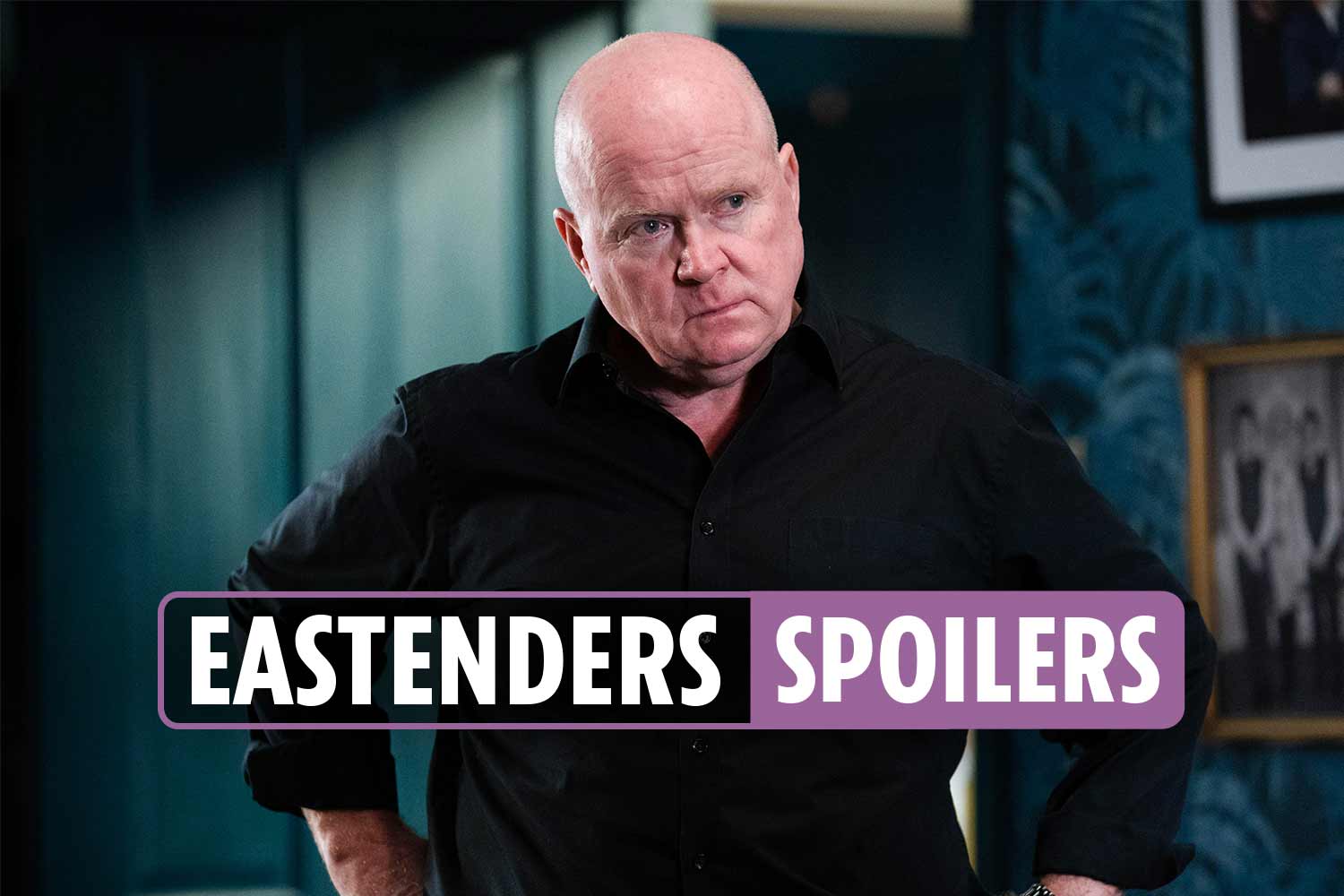 Aaron was also the cause of Dana and Bobby Beale's recent break-up during an EastEnders instalment aired last week.

Aaron worked his mind games when Bobby was getting suspicious about his connection with the far-right gang, telling Dana that Bobby was only trying to isolate her from her family and force her to a religious conversion.

Next week, Dana will call Peter Beale, telling him she is too sick to come in to work.

Believing she hung up on the phone, she will reveal a huge secret while talking to Mila and Kioni… with Peter listening in.

What will he hear?

Are Harvey and Dana truly unsafe in Albert Square?

Will Dana be able to reason with Harvey and stay in Walford?

All that and more on EastEnders. 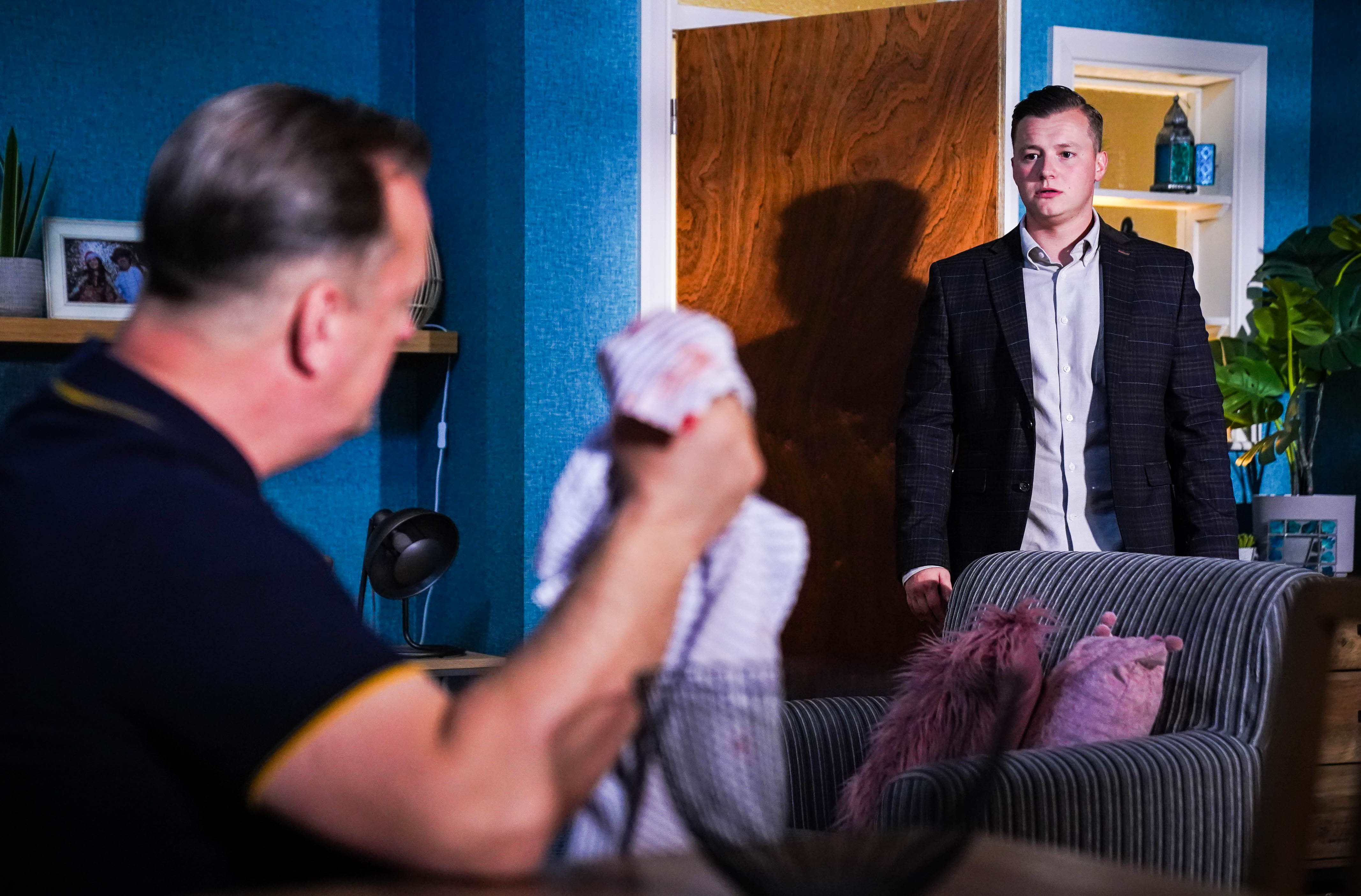