Next week, Whitney Dean (played by Shona McGarty) will be arrested after killing Leo King (Tom Wells) in self- defence after months of torture. But after a lot of begging, Chantelle Atkins (Jessica Plummer) will convince her husband Gray (Toby Alexander-Smith) to take on Whitney’s case – will she grow to regret it?

Viewers have watched in horror over the last few months as Gray and Chantelle have been embroiled in a powerful abuse storyline.

Gray has been emotionally and psychologically abusive towards his wife, but at the end of last year, he also turned physical.

The abusive husband has been begging Chantelle for a baby, but she obviously isn’t happy.

The two renewed their vows recently and it looked as if Mitch Baker (Roger Griffiths) was going to rumble the abuse, but it has all gone quiet since then. 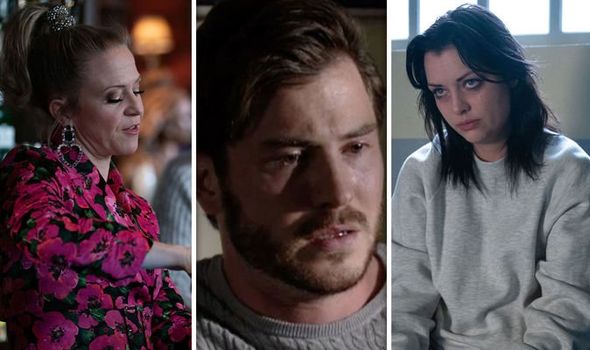 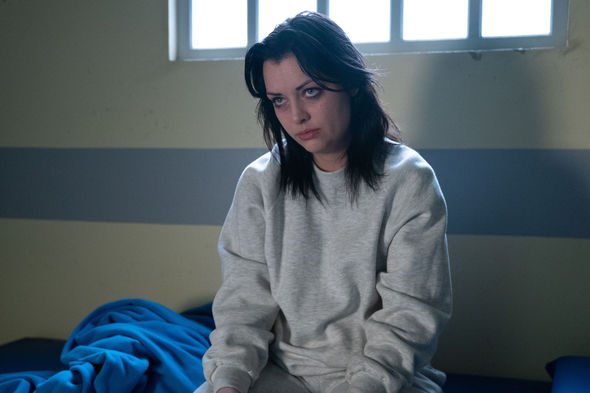 However, in upcoming scenes, Whitney will be arrested after the boat party, which will see one iconic character meet their end.

Chantelle will convince Gray he needs to help defend Whitney, could she be doing this to get some space from her husband?

After agreeing to take the case, Chantelle is shocked when Gray flies into a rage and lashes out at their young children.

But, he could see something in Whitney’s vulnerability leading her down and even darker path. 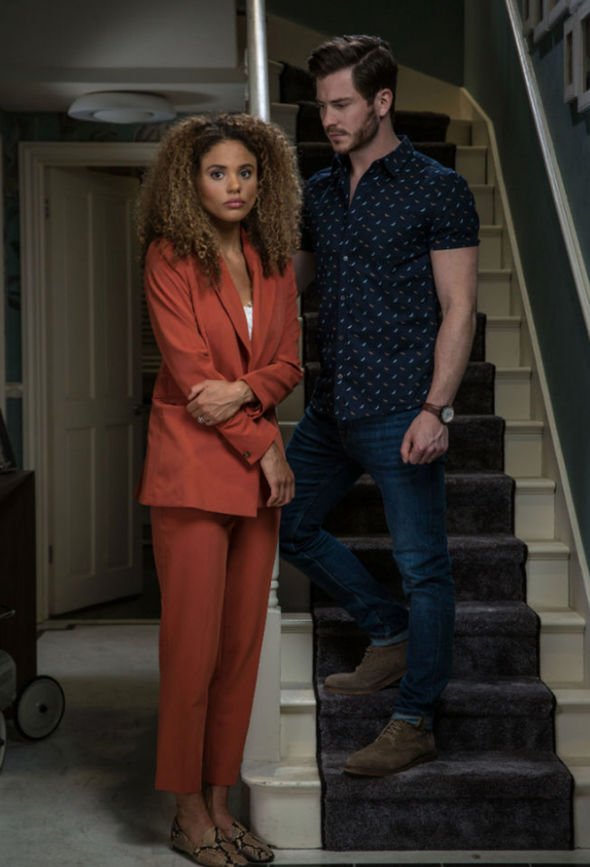 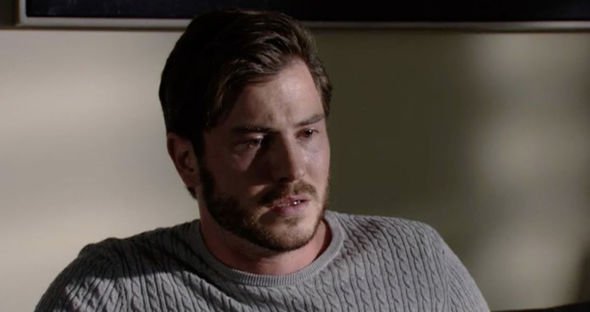 Whitney has had a rough ride over the last few weeks, not only did Leo lie about his identity to begin with, but he is also the son of her rapist Tony King (Chris Coghill).

Since the reveal, Leo has been trying to get closer to Whitney and last week we saw he had been living in her loft so he could keep an eye at all times.

In a huge reveal, Leo trapped Whitney holding a knife looking to avenge his father once and for all.

After a huge tussle, Whitney grabbed the knife and stabbed Leo killing him in self-defense.

She immediately called Mick Carter (Danny Dyer) to help her decide what to do.

But Gray will get suspicious next week when he thinks Whitney is lying to him about who she called after the murder.

As viewers know, Gray needs control at all times and with Whitney so vulnerable at the moment, will this spark something in the abuser?

Could Gray leave Chantelle in a bid to finally get full control over another woman? And is Whitney in a bad enough place to let him?

And if Gray were to have an affair, would he ever be able to leave Chantelle?

Elsewhere on the Square, viewers will finally find out who dies tonight in a dramatic finale to the week.

Keanu Taylor (Danny Walters) took Callum Highway (Tony Clay) hostage at the end of last week, and so the hostages taken by the Mitchell boys are to get under Keanu’s skin the most.

But in a shocking twist, Ben turned a gun on his own dad last night in a desperate bid to get Callum back, but who will die tonight?

EastEnders continues on BBC One tonight at 8.30pm.