Kat was shocked to discover that Billy – who is played by Perry Fenwick in the BBC One soap – had been lying to his loved ones about his living arrangements in recent scenes. 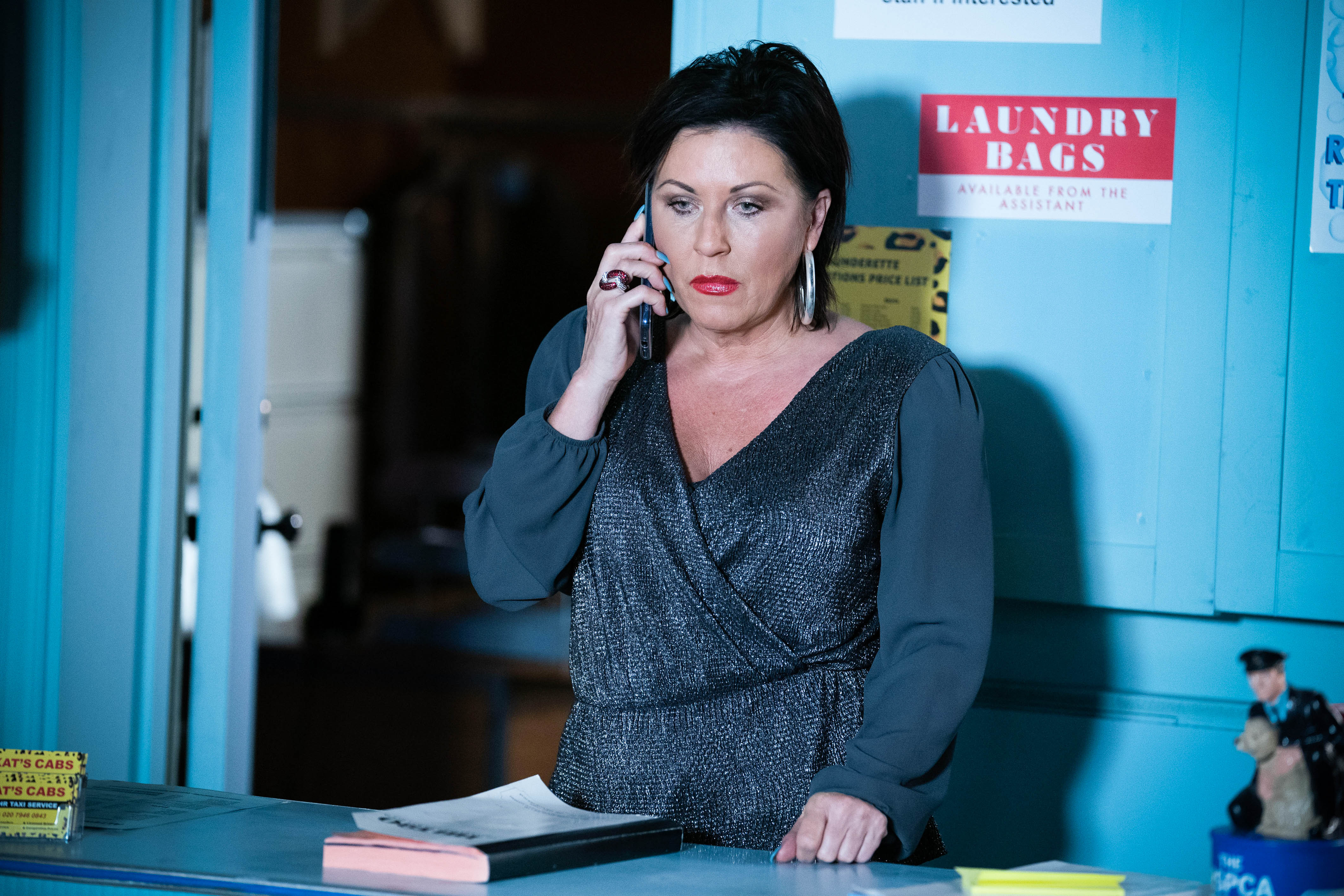 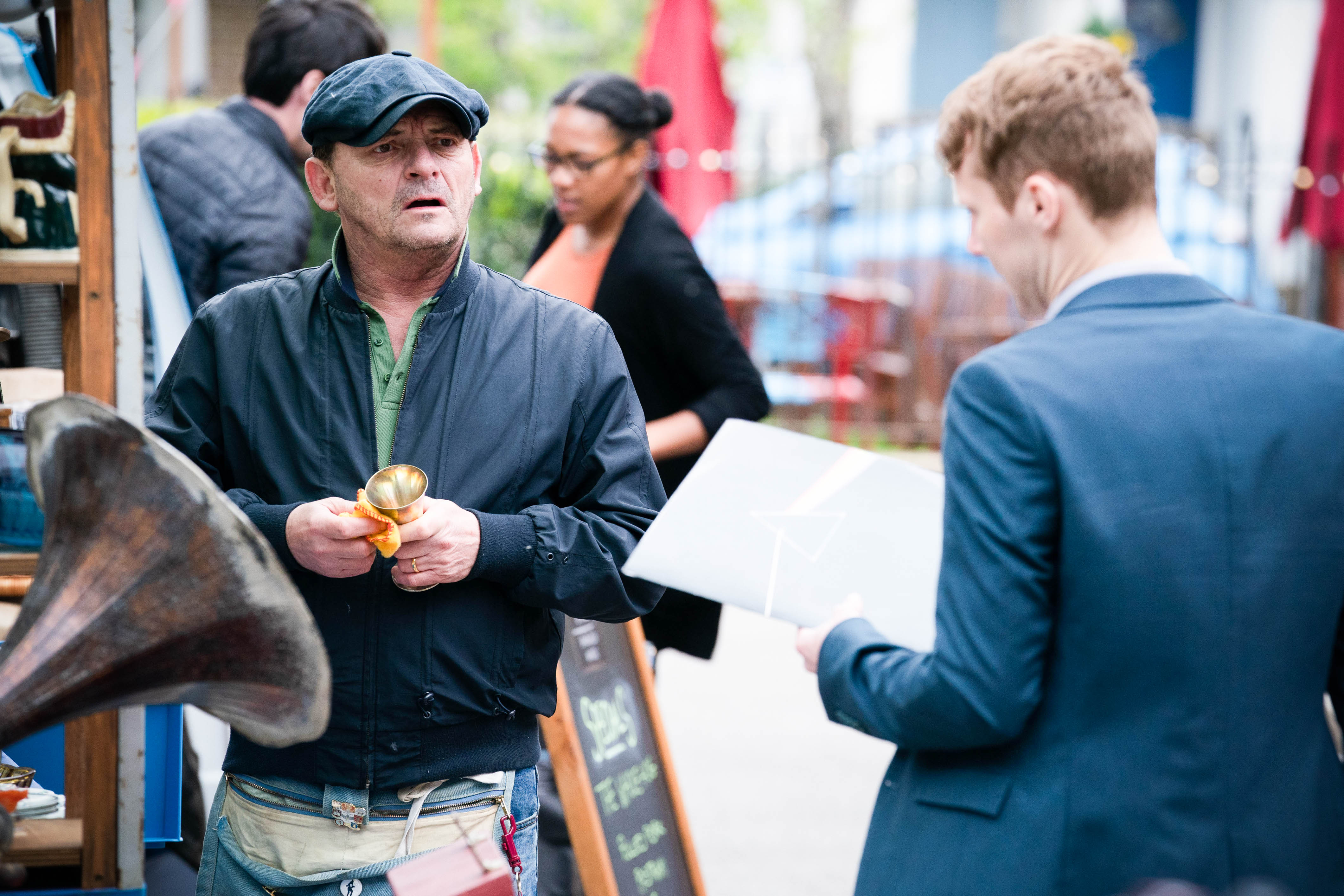 Next week, Kat moans at Billy for not helping with the house as she moves some of her stuff in with Jay’s help.

Will he start pulling his weight or might he find himself back on the streets?

Later in the week, Jay offers to take Kat's son Tommy out to practice ahead of his trial next week.

Billy quickly grows jealous and decides they should do a penalty shootout to decide who gets to take the young lad to his trial.

Kat admits she thinks they may have put too much pressure on Tommy to do well.

But she needn’t fear as a video of Tommy shooting a goal is put online and seen by none other than Harry himself.

The footie star then shares the footage and the video goes viral – much to Kat’s amazement.

Kat and Tommy are thrilled when they get a call telling them he’s made the team.

Viewers recently saw Billy treating his family to fish and chips after he beat his rival Rocky at a game of football at The Vic.

Afterwards, however, Billy was shown clutching a bag of cold chips and sneaking into the nearby portacabin, revealing that he’s homeless. 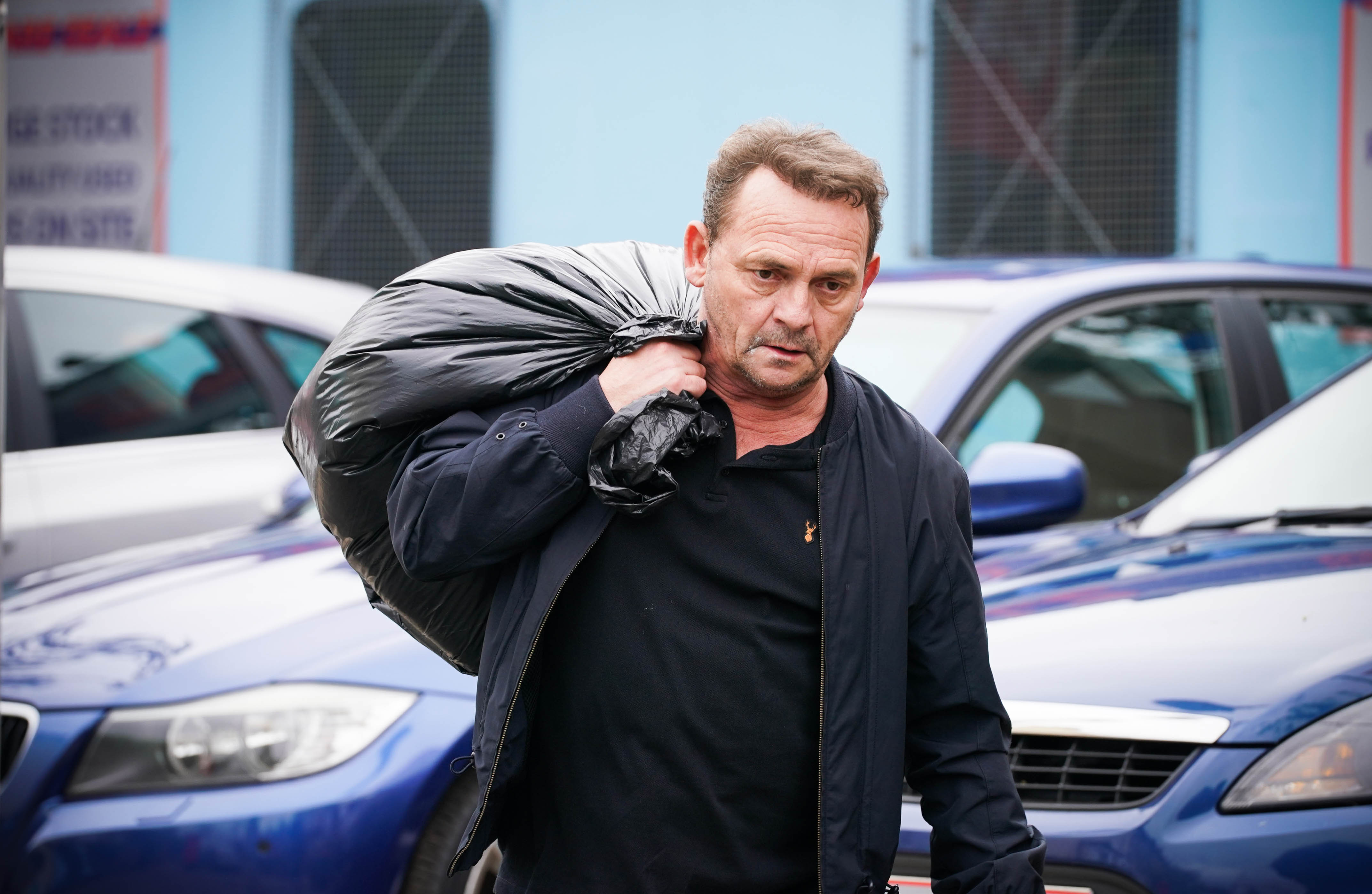