EASTENDERS has signed up Bad Girls star Simone Lahbib for a dramatic new storyline with the Carters, The Sun can exclusively reveal.

The actress – most famous for playing Governor of G-wing Helen Stewart in the ITV prison drama – has already begun filming on the soap. 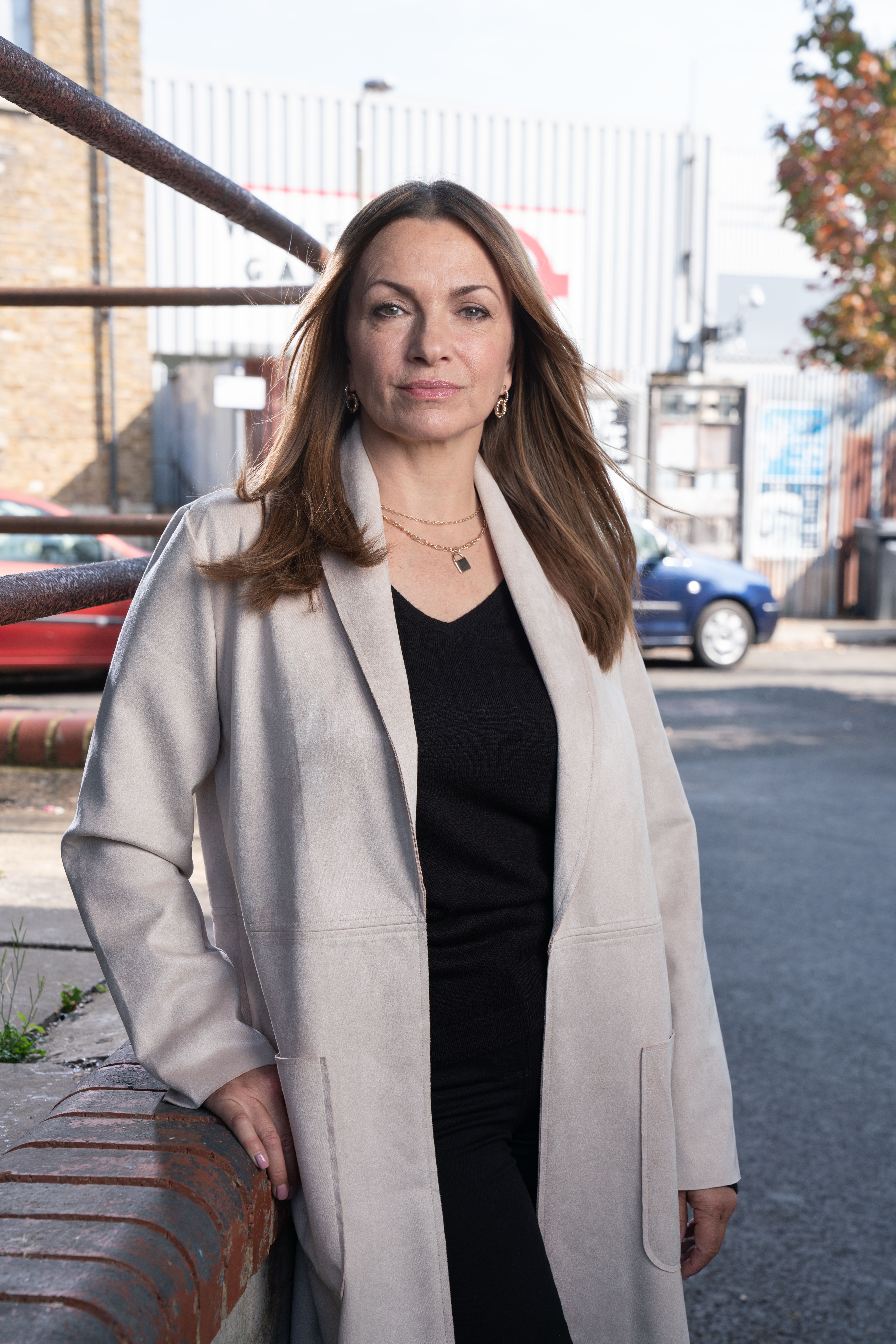 She will appear on the soap next month and is set to cause chaos for the Carter family.

An insider said: "She's a mystery woman connected to Mick and is going to play havoc with the Carters.

"Bosses are staying tight-lipped on who exactly she is and what she wants but it's set to be explosive.

"She'll be on screen from next month and it will definitely be one to watch." 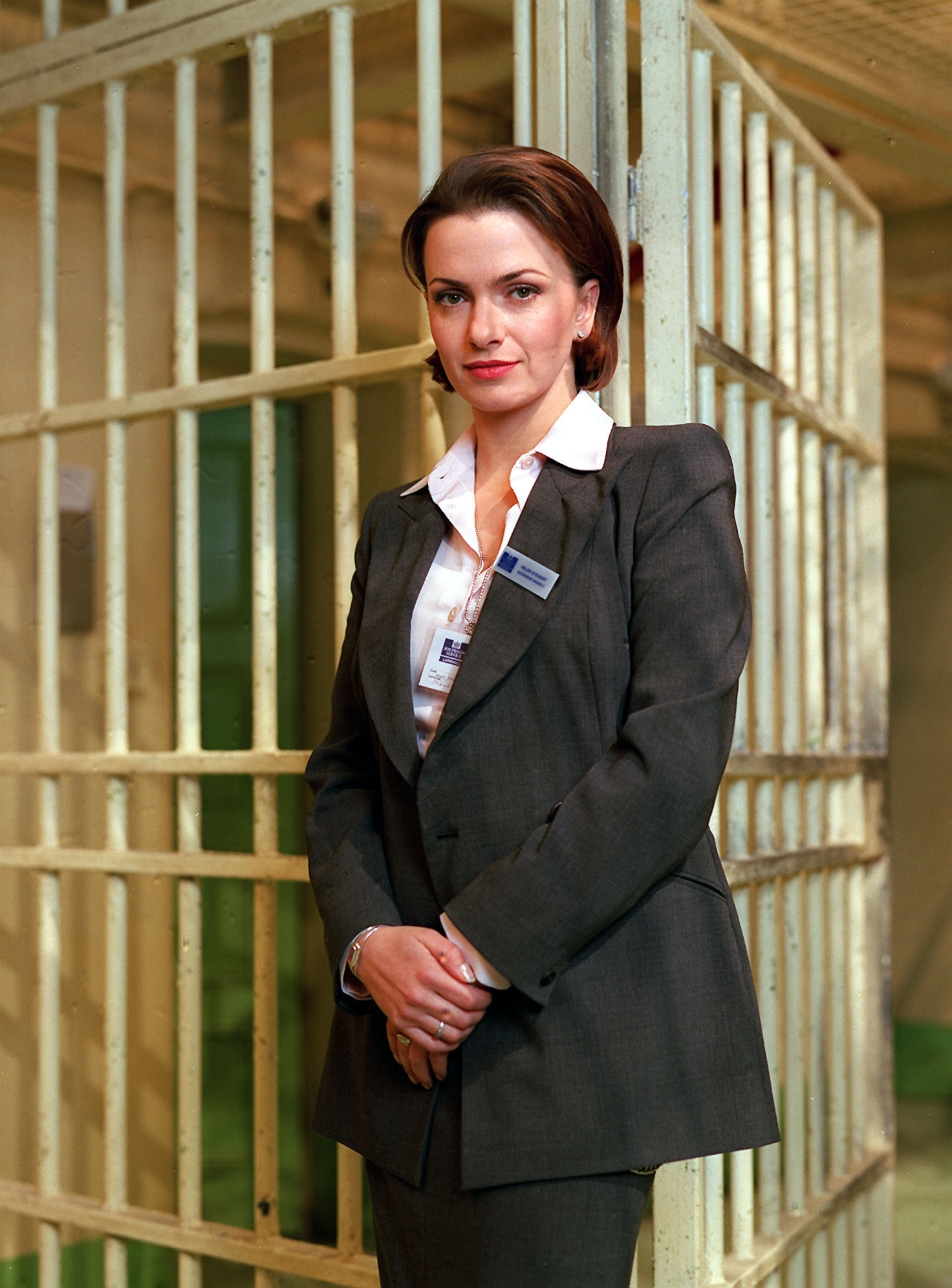 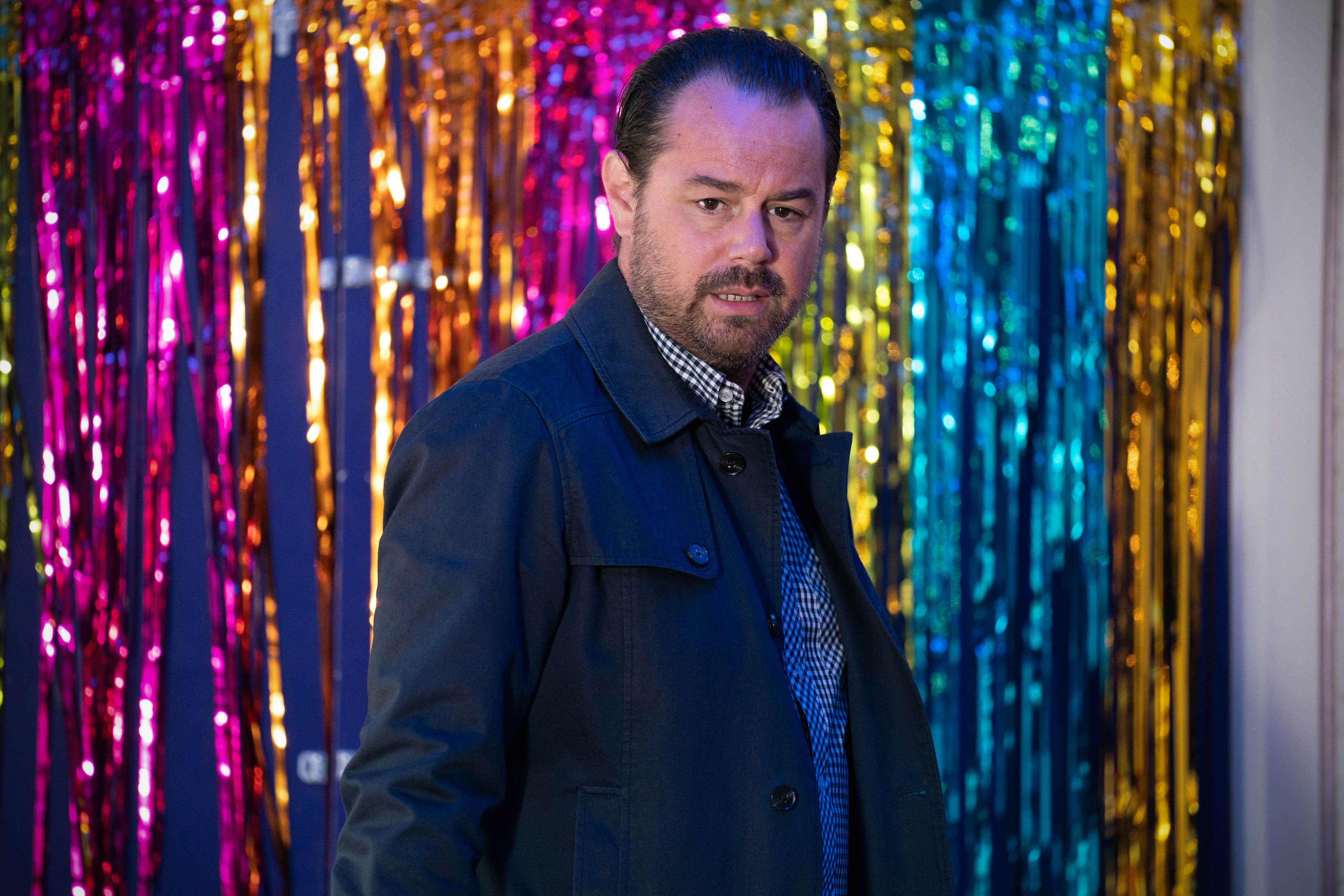 "I can’t say too much about who I am playing just yet, but it’s fair to say that she is set to have a lasting impact on the Carters and will test their strength as a family.

"It’s also been lovely to be reunited with Linda, Luisa and Kellie – it’s been a bit of a Bad Girls reunion!"

"Her character’s links to the Carter family will form part of an important new storyline for Mick in particular. 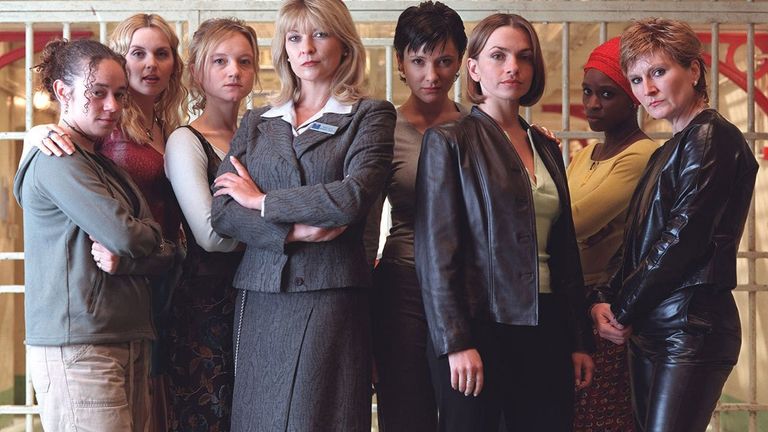 "It’s a story that we look forward to sharing with the audience – with its impact on the Carters set to be everlasting."

He said: "It is Christmas, you know what Christmas is about on the f***ing Square! I’ll let you use your own imagination on that one.

"We’re due another dark Christmas, aren’t we? That’s how we roll. We’ve really took it up a level."

The scenes are set to reunite Simone with her Bad Girls co-stars – Linda Henry, Kellie Bright and Louisa Bradshaw-White.

Linda played the prison's top dog Yvonne Atkins in the drama until she was trapped in an abandoned prison wing by evil Fenner – eventually starving to death while everyone thought she had escaped.

Louisa played a naive prison officer manipulated into smuggling drugs into G-wing, while Kellie appeared as Cassie who was released after saving the Governor from a fire.