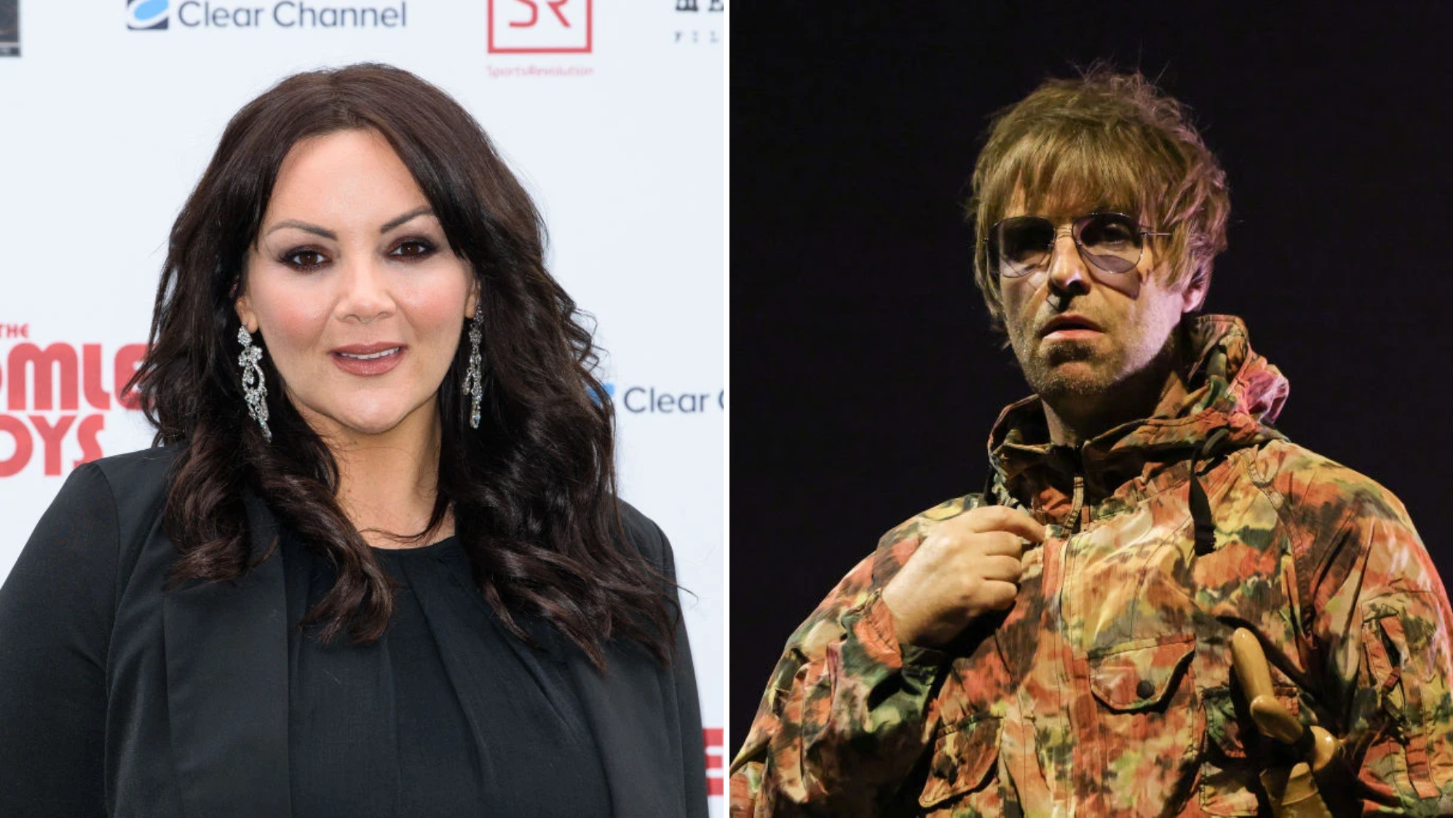 Martine McCutcheon is an EastEnders icon, and the nation wept when her character Tiffany was hit by a car and killed in an episode watched by 22 million viewers.

She garnered hundreds of fans during her four year EastEnders stint, including musician Liam Gallagher.

Martine told OK! Magazine all about her time in EastEnders, including what the stars got up to once they’d finished filming.

She mentioned going to the bar at Elstree studios for a drink after work and running into countless pop and rock stars as they finished filming Top of the Pops.

‘I loved that time in my life.’ She said. ‘As it was the 90s we had huge stars coming in because of the Top Of The Pops studio.

‘We’d finish filming and go into the bar for a drink afterwards and in would pop Bono from U2, Cher, Diana Ross, Oasis or Blur.

‘I remember Liam Gallagher came bowling up to me and I thought, ‘What’s he going to say?’ and he said, ‘I bloody love you in the show – all the family love you!”

Martine left EastEnders to pursue her pop career, and later went on to star in hit movie Love Actually, alongside Hugh Grant.

We’re sure Liam is a fan of that performance too, because, lets be honest, who isn’t?