Tanya, 55, announced that she had quit the role of Rainie Highway back in June after seven years on the BBC soap. 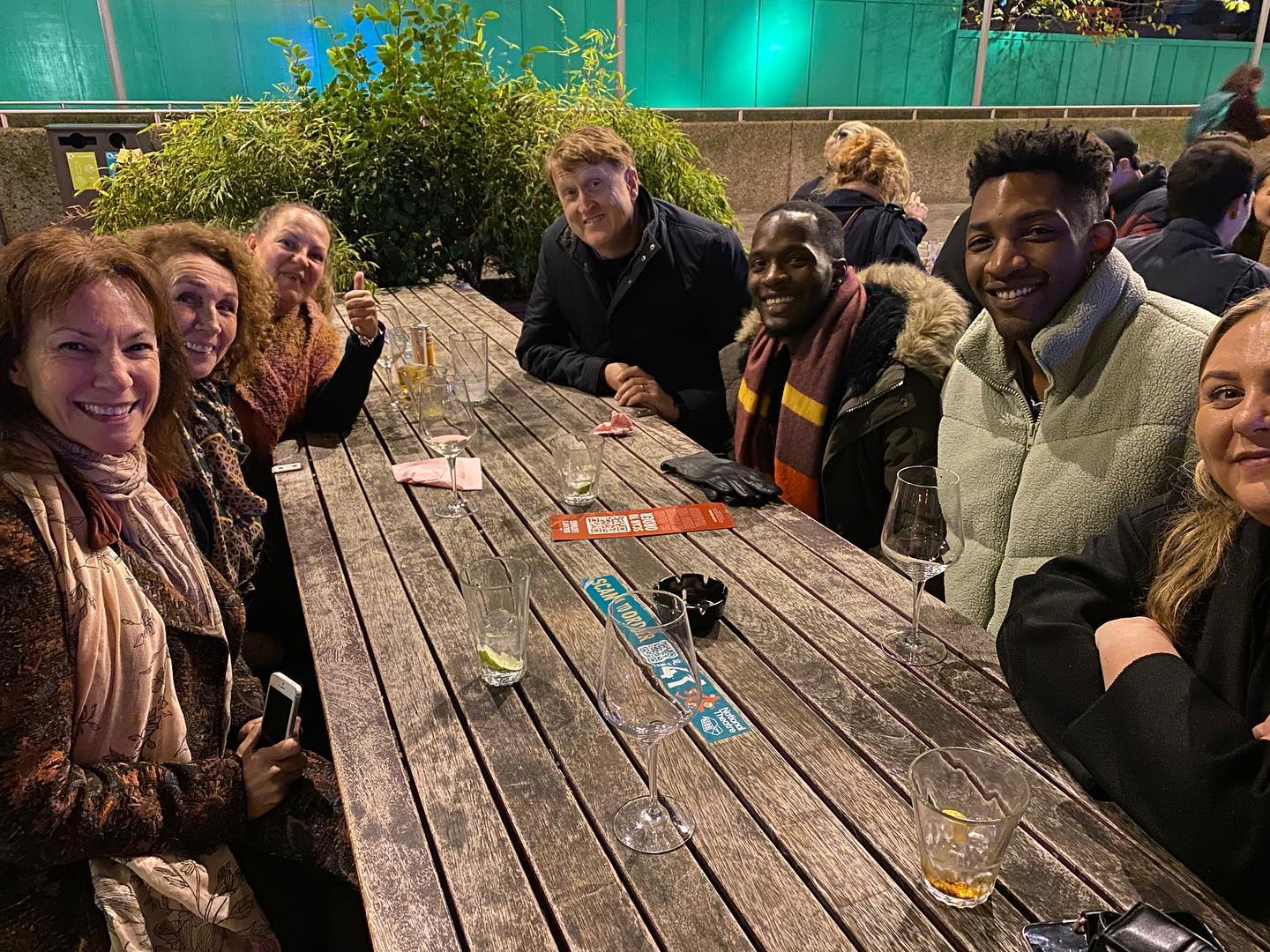 But once you're a member of the Albert Square family it seems you always are, if this recent group snap is anything to go by.

Tanya captioned the picture by saying: "Fantastic having the amazing #eastenders family in last night to see #othello."

She added: "Gorgeous to see their faces afterwards and spend time with them."

But can you guess who everyone is? 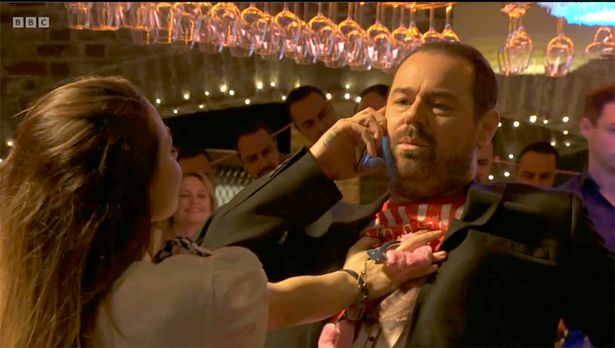 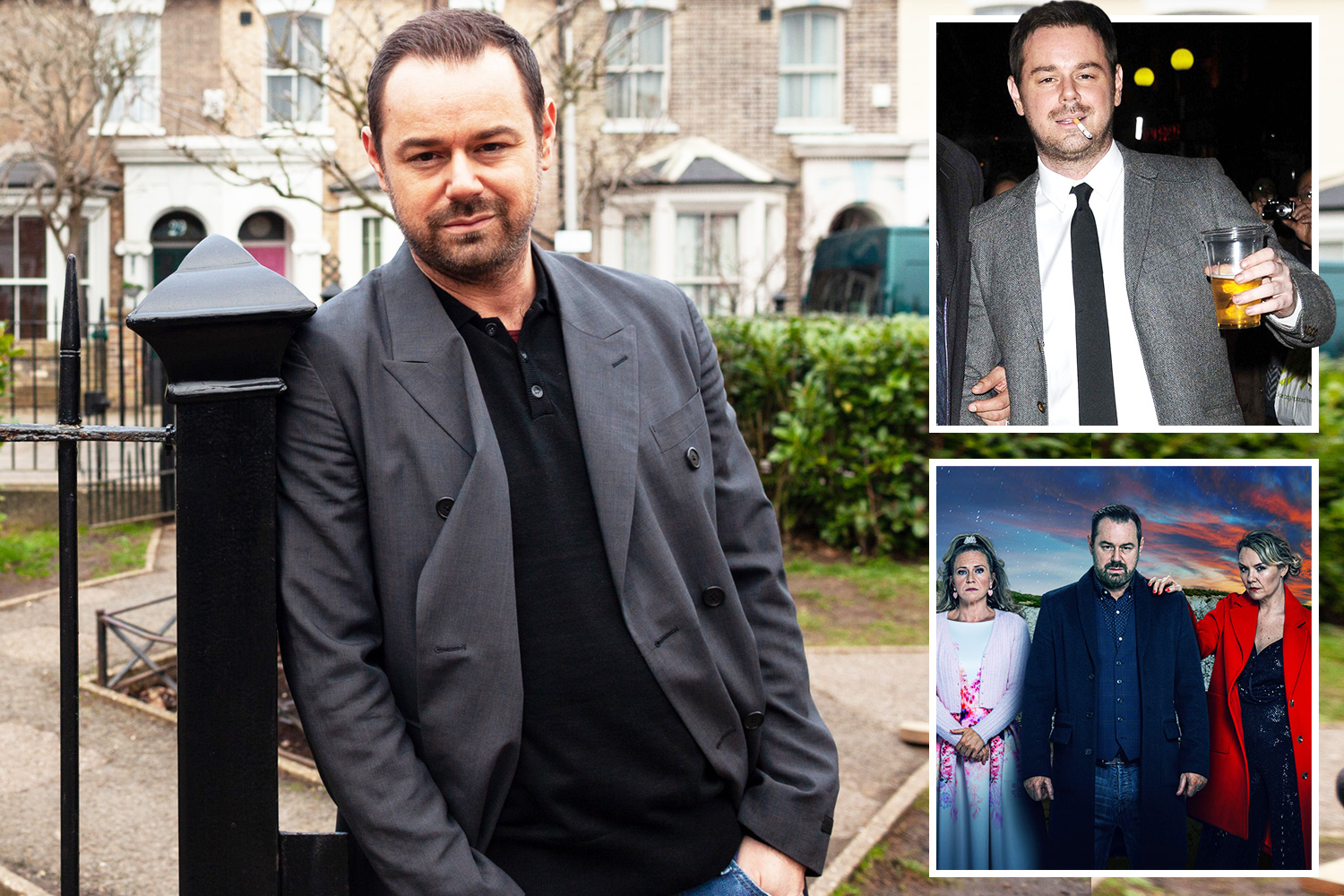 My life was a car crash – EastEnders saved me, says Danny Dyer ahead of exit

Surrounded by her former cast mates following her performance in Othello at the National Theatre, Tanya looked pleased as punch.

Sat on one side of the table was actress Lorraine Stanley, best known for her role as Karen Taylor. Giving a thumbs up to the camera Lorraine looked a far cry from her onscreen character.

Ashley Byam, who plays Finlay Baker, was also part of the celebrations as was Matthew James Morrison, who plays drag artist Felix Baker.

Claire Norris was also part of the mini reunion and again, she too, looked completely different to her screen character Bernie. 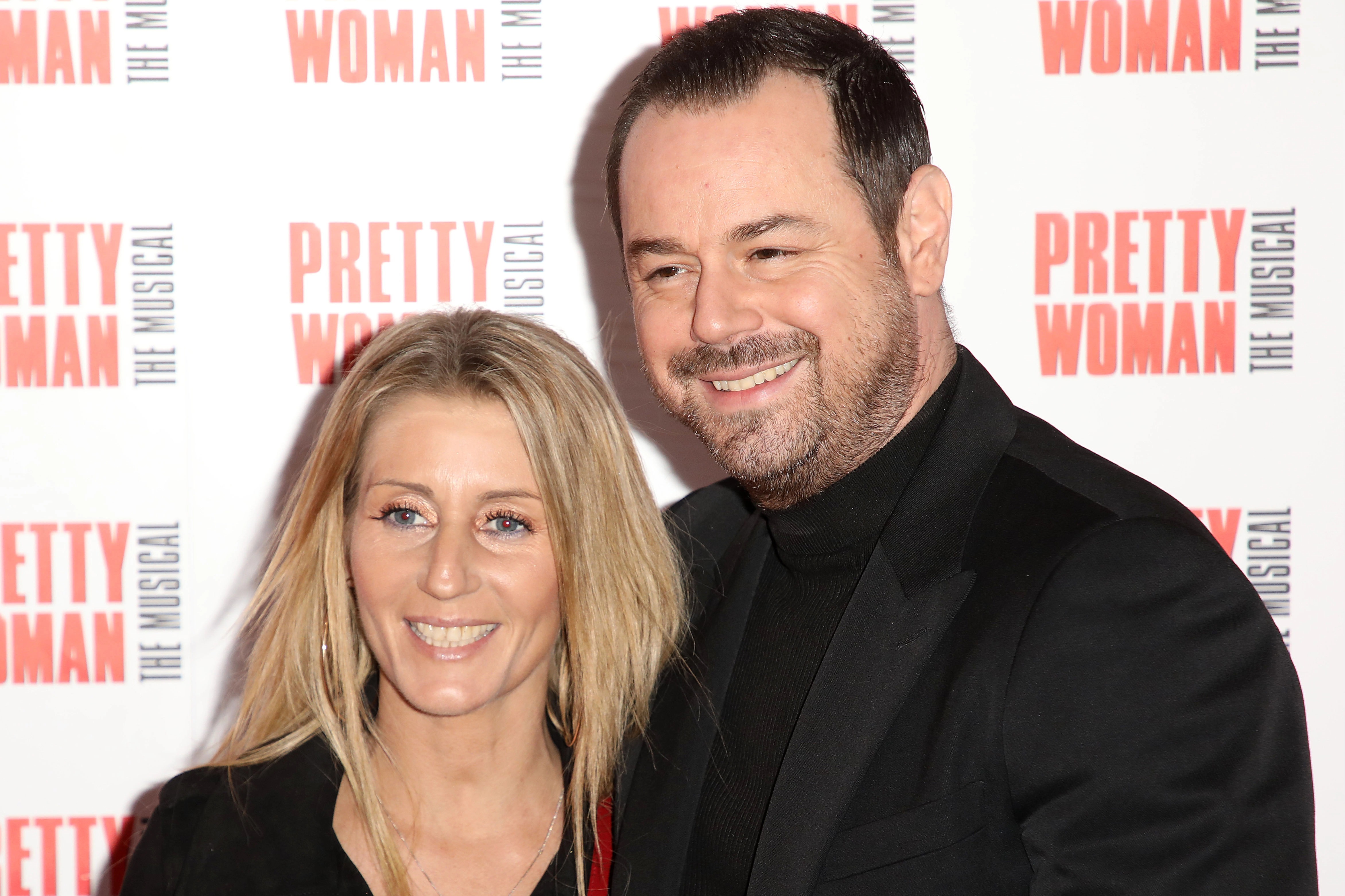 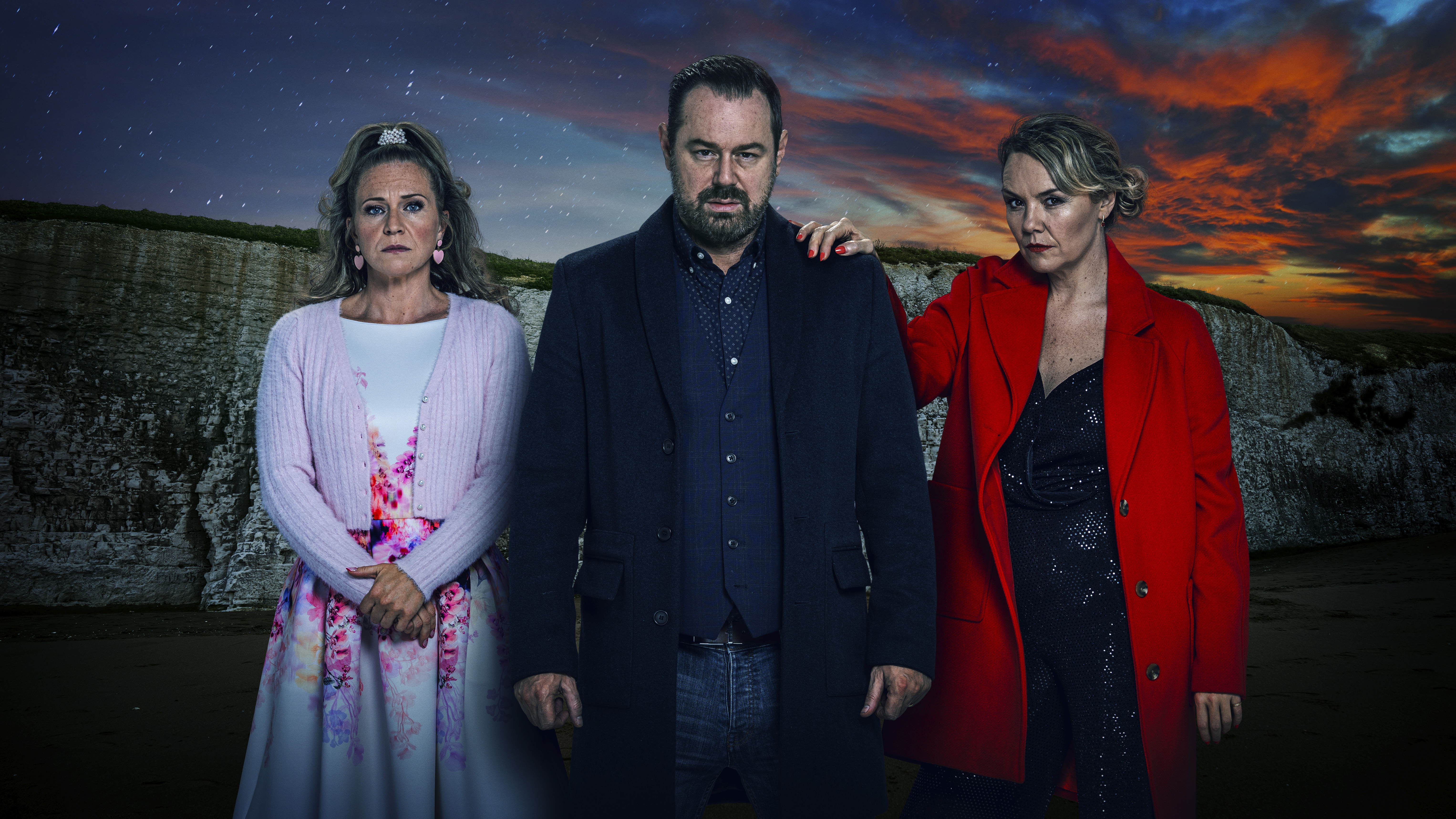 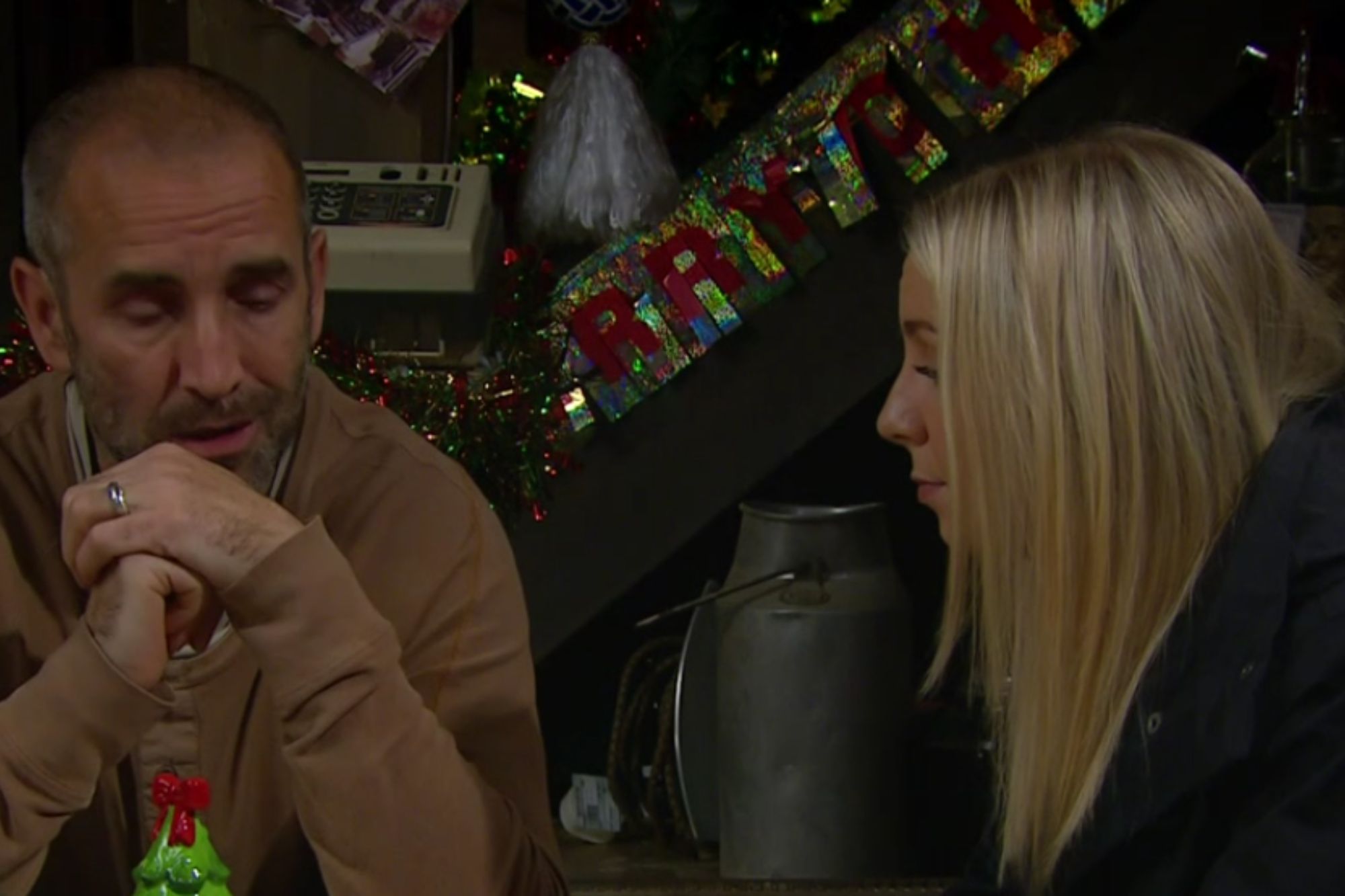 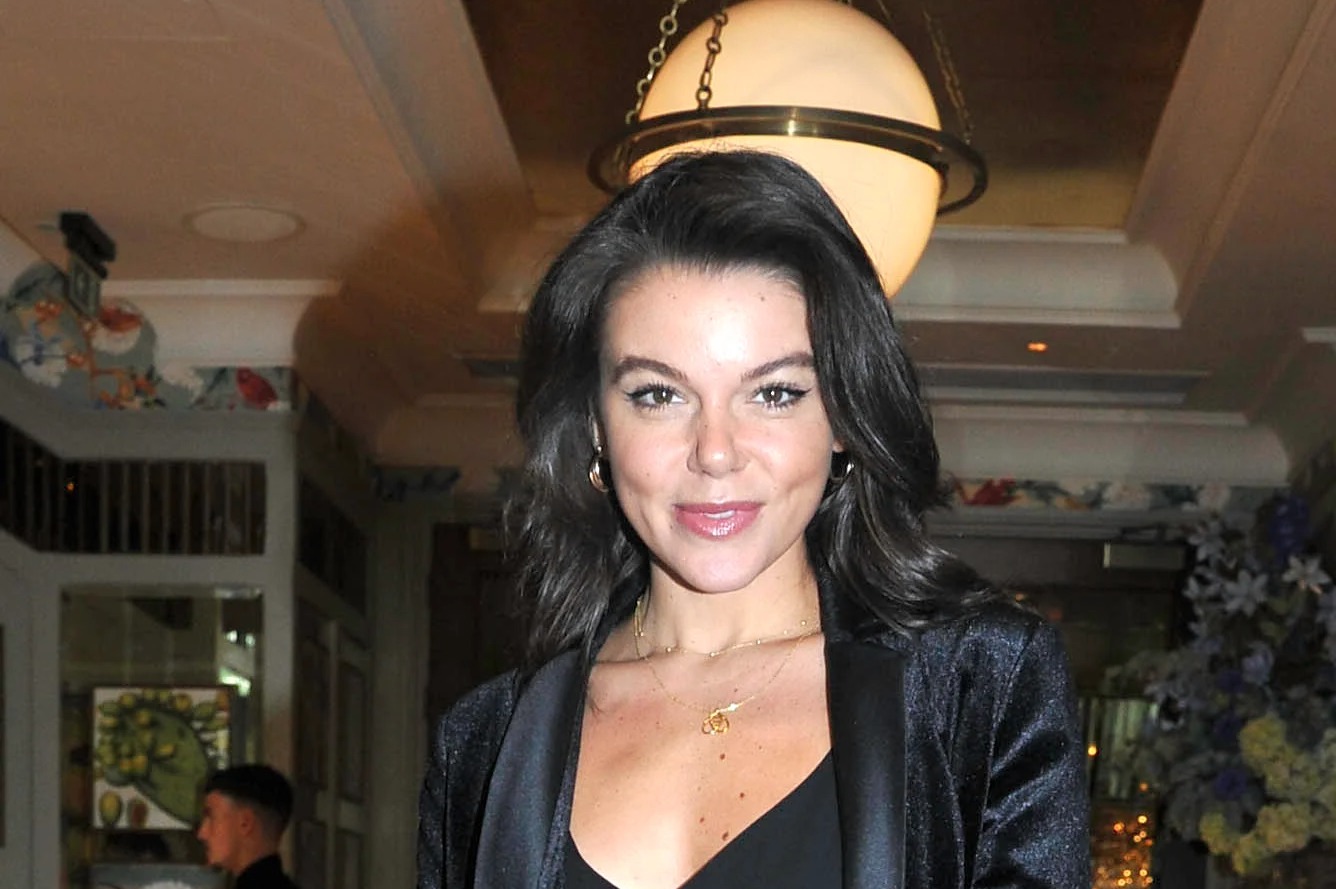 But it doesn't stop there. Tanya was also accompanied by Barbara Smith who played Ellie, a student from Startford, in 2019.And actress Balvinder Sopal, who starred as Suki Panesar, was also in tow but left before the picture was taken. 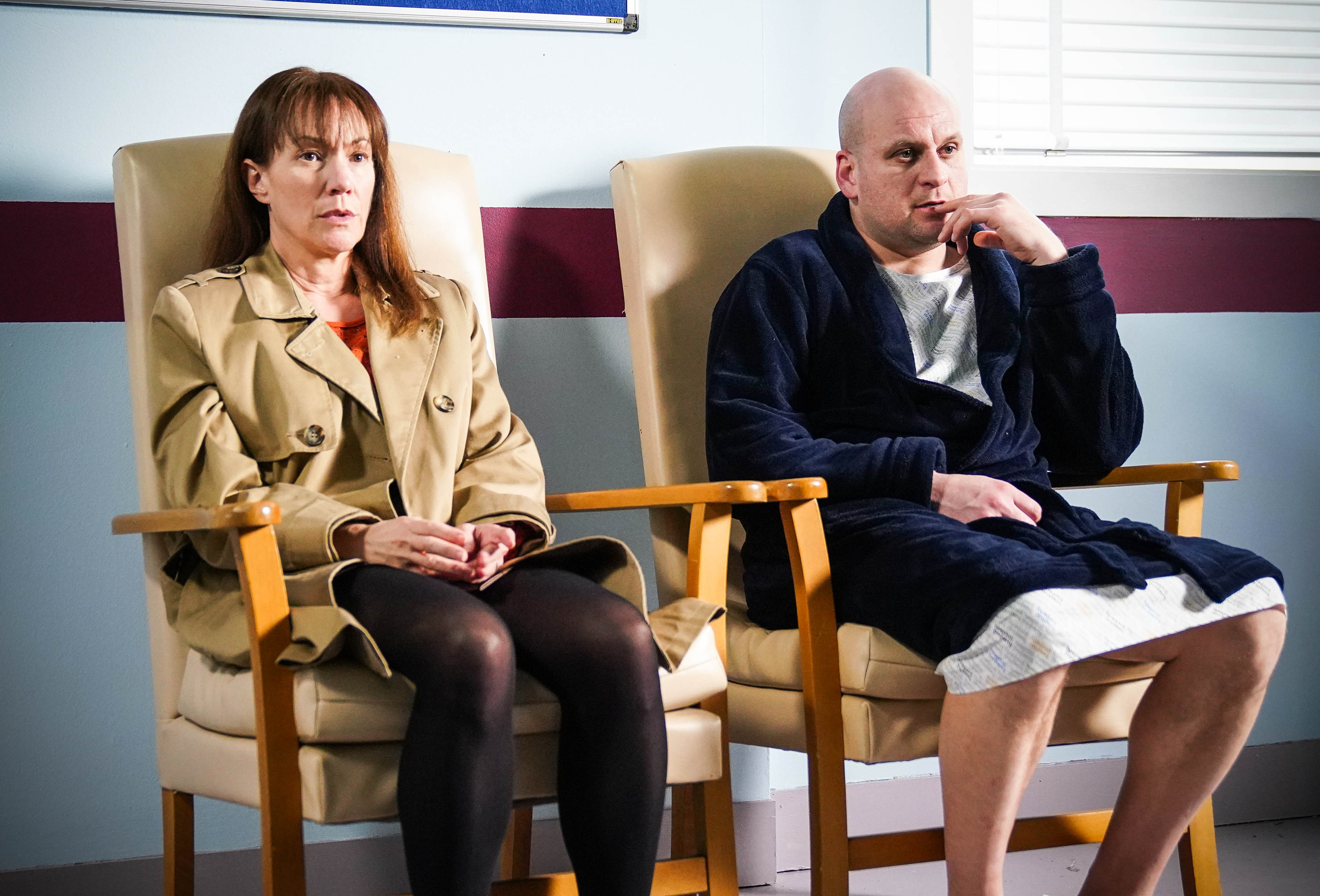 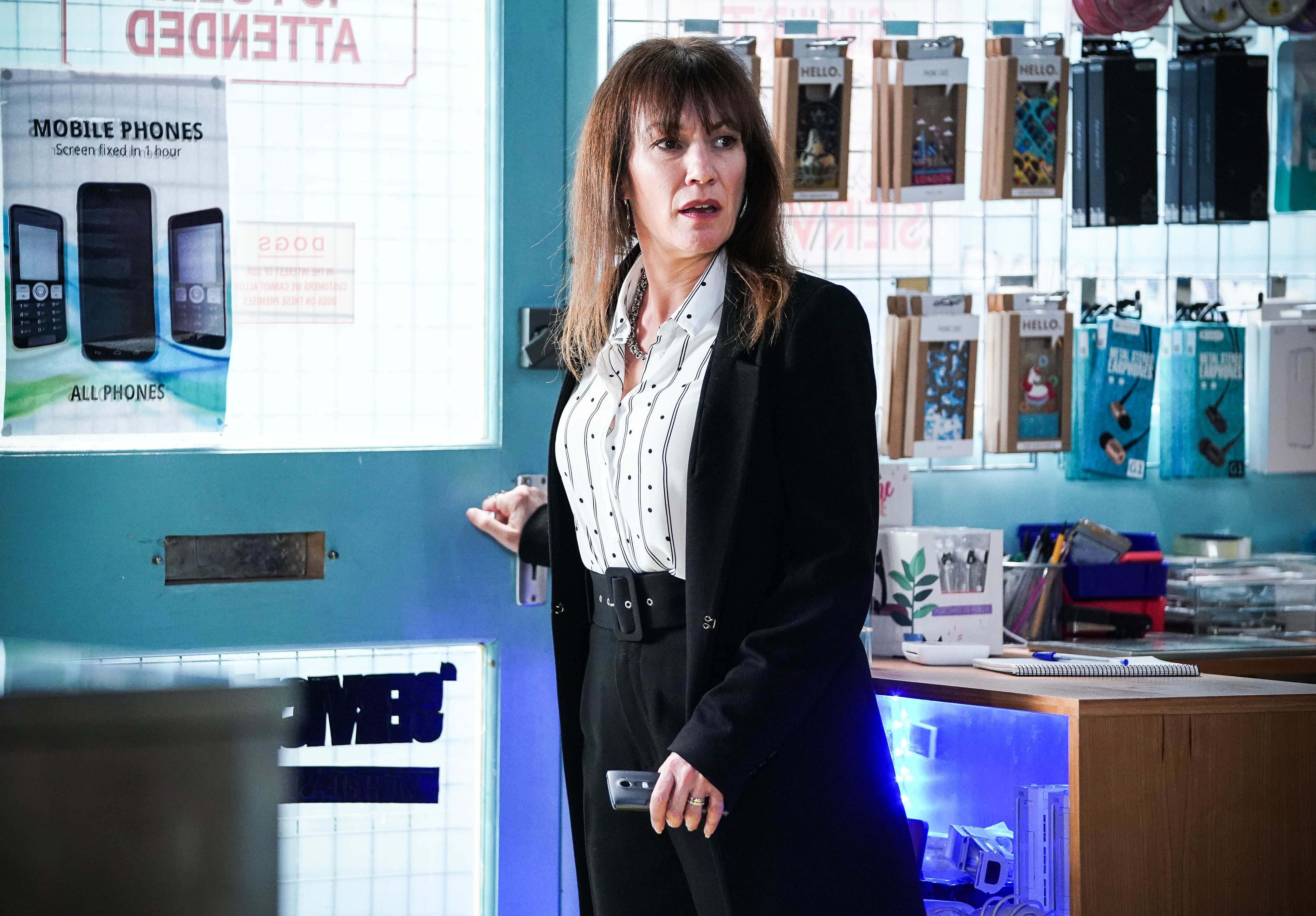