EASTENDERS fans were left heartbroken after Dotty Cotton's mum has left the Square, but not before stealing cash for drugs.

Fans will know Dotty's mum, Sandy, surprised her daughter by turning up to Walford even though everyone thought she'd died in a car accident. 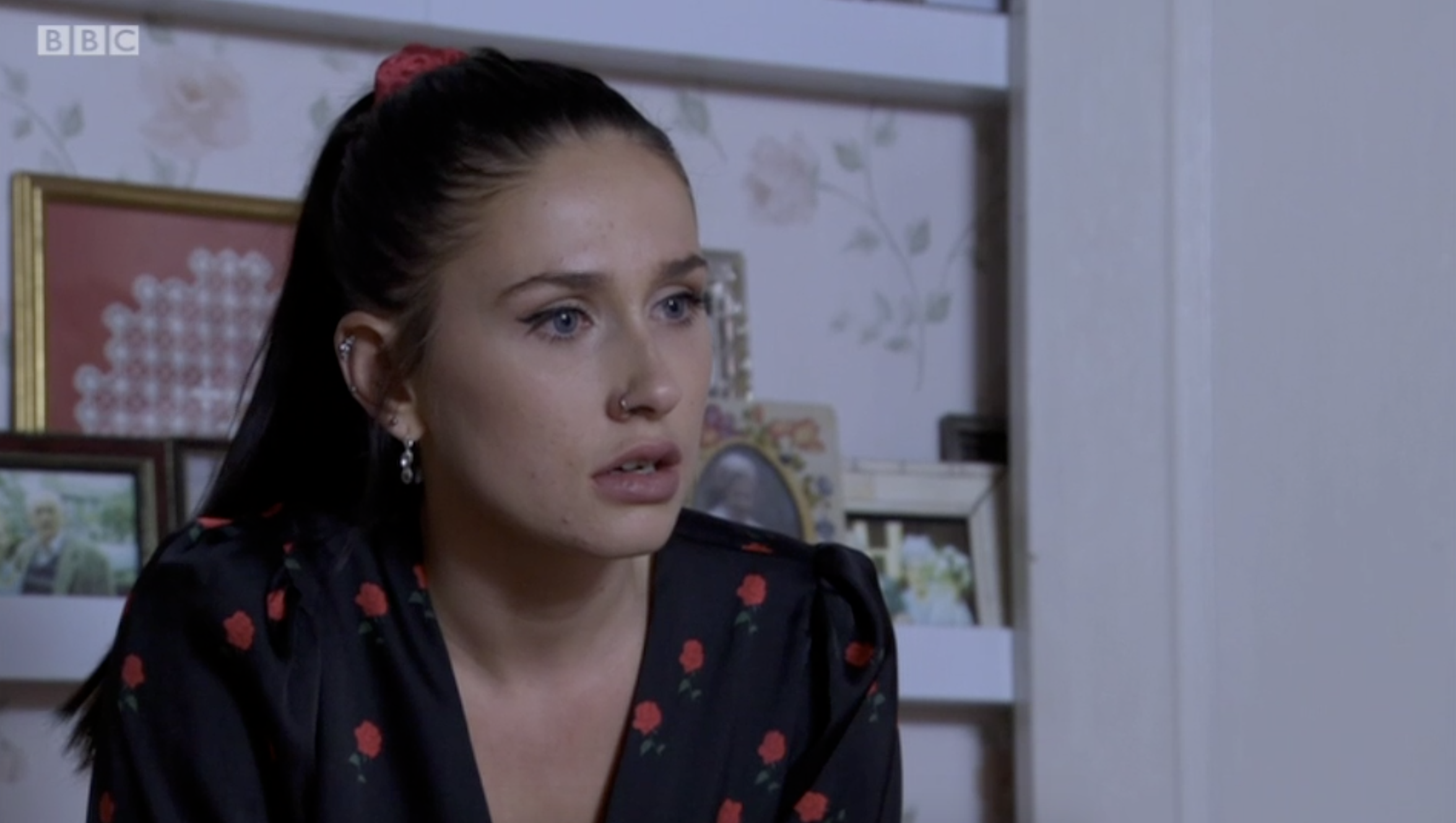 Samdy quickly begged Dotty for money after launching into a horrible tirade at her.

Her arrival will leave Dotty concerned that she will reveal Rocky’s true identity.

Rocky is following Dotty’s orders to pose as Sonia Fowler’s father in order to con her out of Dot Cotton’s inheritance money.

On tonight's episode, Sonia is caring for Sandy at home after she fell ill and Dotty dropped round to check on them.

As Sonia was packing up her things to leave she couldn't find her phone.

But then Dotty looked over at her mum, realising she'd probably taken it and gave her a look to give it back to Sonia, which she did.

Dotty confronted her mum about being back on drugs asking, "when did you start again, with the heroin?"

"That stuff will kill you mum," Dotty argued.

The idea of rehab was a "pipe dream" according to Sandy and asked her daughter again for money because "the shakes will soon set in."

They talked about leaving London to the coast to help Sandy detox, with Dotty adamant she'd "find a way" to afford it.

Rocky then confronted Dotty at the bar about Sandy and how she had to get her out of town.

She asked Rocky for some money and said she "cared more about my mum" than her scheme with him to get back her inheritance.

Whitney then demanded Dotty come over to her house and accused Sandy of stealing her engagement ring, with Sonia revealing she knew her mum had stolen her phone.

Dotty rang her mum to turn up to Ruby's so she could confront her, which Sandy did and they chatted in the back office as Dotty loaded up the safe with cash.

But Dotty kept some of the bar's cash as a "bonus" and put it in her bag before going out to work.

"Why are you doing this, after the life I gave you?" Sandy asked, to which Dotty replied, "because you're my mum."

She asked her mum to wait for her at the bar until she finished her shift, but partway through realised Sandy wasn't at her table anymore.

Dotty ran to the office to realise Sandy had robbed her of the cash, leaving her daughter in debt to the bar.

One fan wrote on Twitter: "I swear I cannot watch these soaps anymore especially #EastEnders to bl***y depressing."

And a third commented: "When it comes people like Ben & Dotty who have toxic parents they can’t let go & that’s common. Doesn’t matter how much crap they get off their parents they are always there." 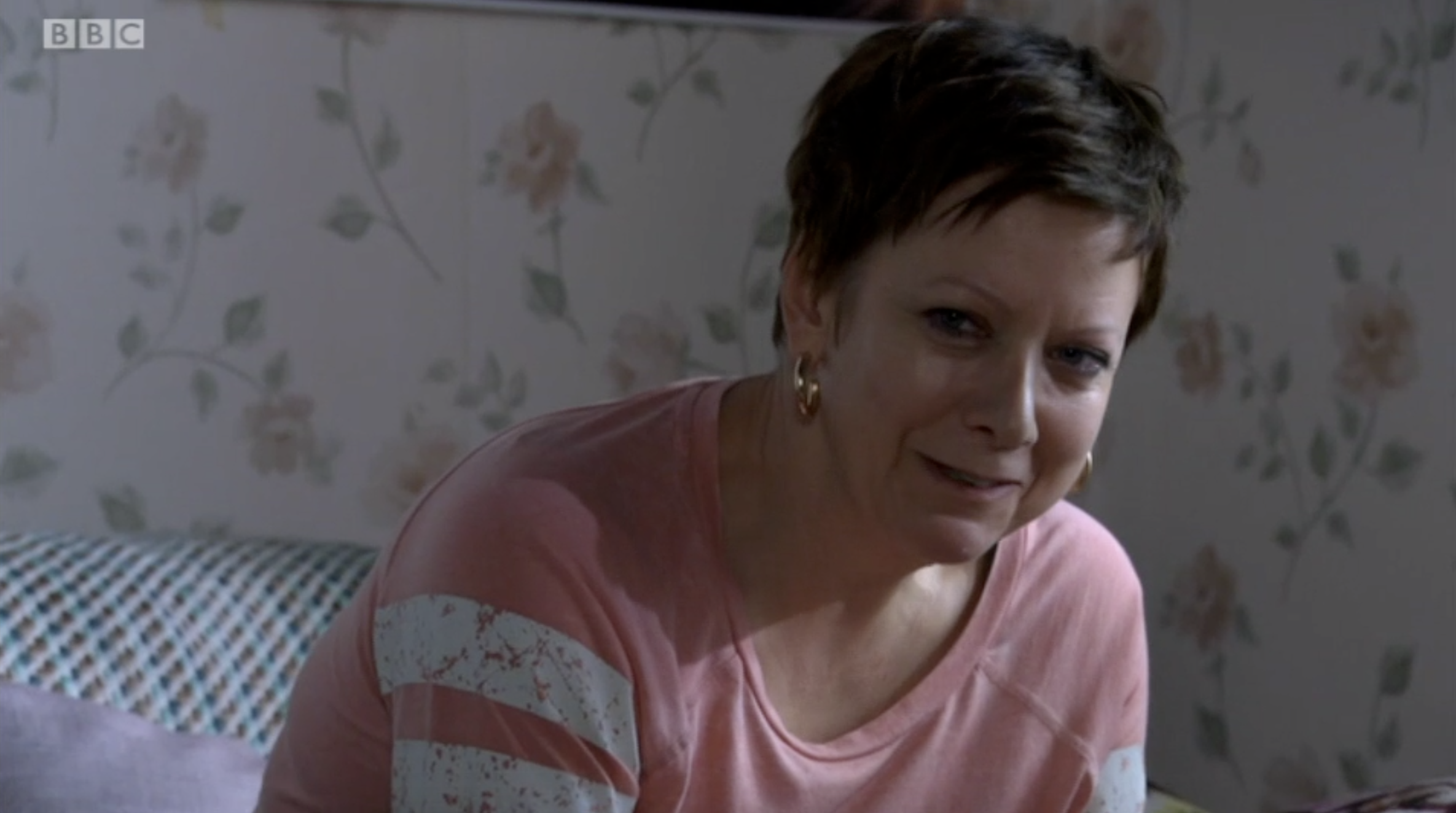