Earlier in the episode viewers had watched as Alfie and Kat secretly met in Ian's restaurant. 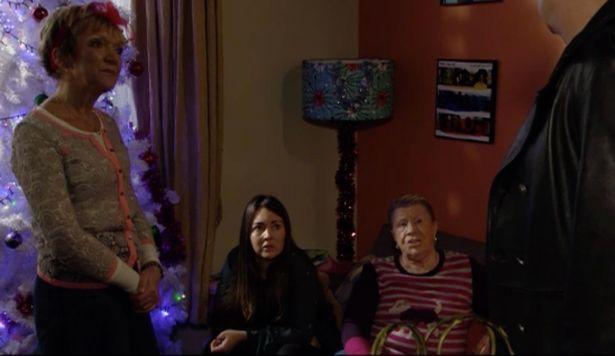 Wearing a black cap, Alfie was almost unrecognisable as he went to try and convince his wife to run away with him.

He said: "Me and you both love Cherry. We can give her the life she deserves.

Hayley, she will move on, find someone else."

After seemingly being furious with her husband, Kat shocked viewers by replying: "Sounds perfect. I can’t live without you Alfie. I thought you were dead." 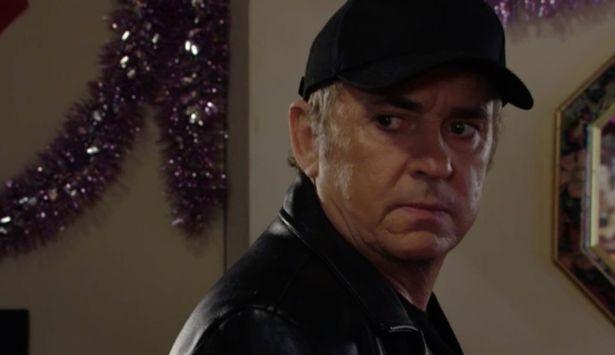 The couple embraced and made arrangements to meet later so Kat could get everything together.

Later on, still wearing his disguise, Alfie sneaked into the Slater's house through the back door to collect his wife and kids.

Explaining Cherry was in the car with a mate and they needed to be quick, Kat tells him they're all in the front room waiting for him.

Opening the door expecting to see his children, Alfie was stunned to see Jean, Stacey and Big Mo waiting for him. 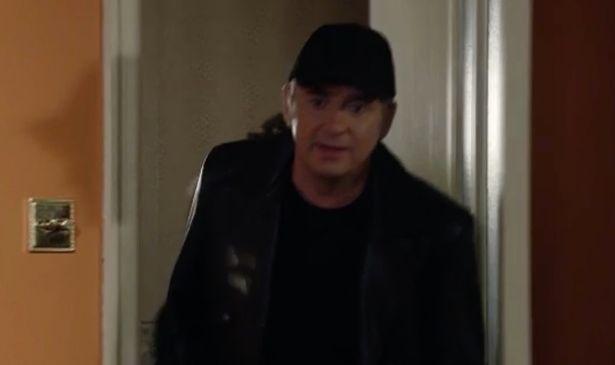 Fans were quick to take to Twitter to offer their insights and troll the EastEnders's storyline.

One wrote: "The slaters have got you now Alfie, you ain't going anywhere sunshine!!"

While another offered the kidnapper some advice, writing: "Alfie, close your eyes, they will think you are dead." 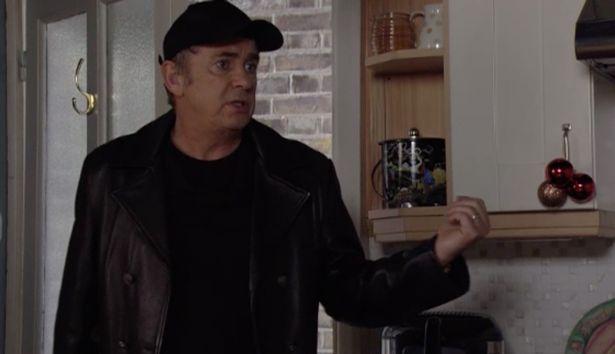 After kidnapping baby Cherry fans are convinced Alfie's future won't be rosy, especially after walking in on a room for of angry Slaters.

One fan wrote on Twitter: "How can Alfie possibly think that Hayley will just “get over” him stealing her baby??"

Another observed: "Alfie is wearing a belt that says ALFIE. he deserves everything he gets." 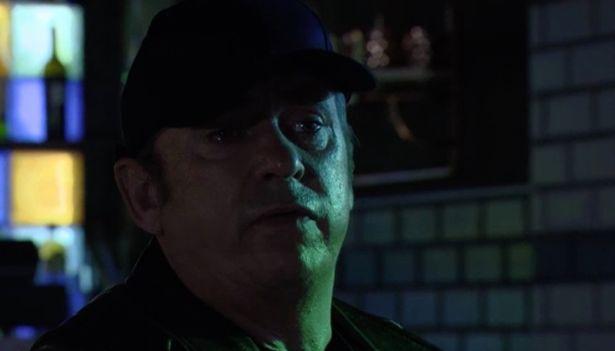