EASTENDERS has confirmed an exit for Habiba Ahmed as Rukku Nahar leaves the soap.

The restaurant manager left the Square tonight after trying to get her sister to choose between her and her girlfriend Ash. 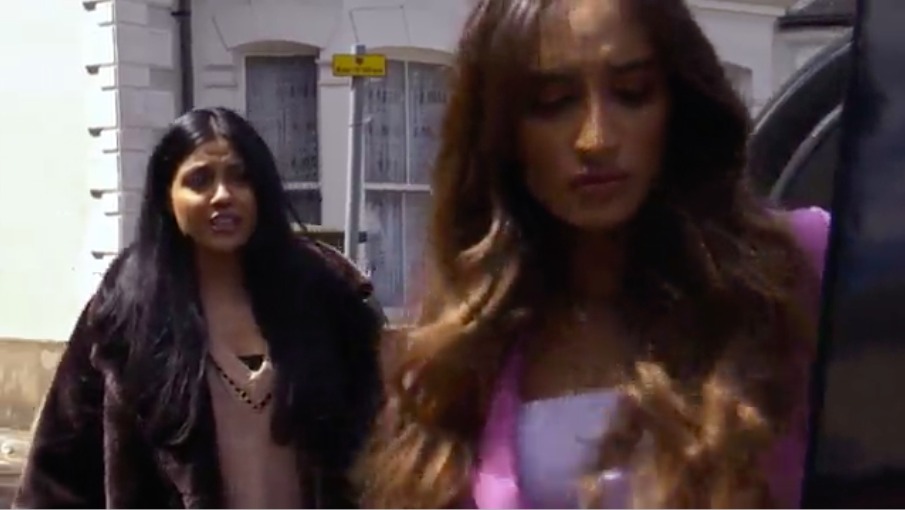 Viewers know Ash is the sister of Habiba’s boyfriend Jags who was recently sent to prison for four years after being set up for an assault by his family.

And tonight Habiba made it clear she blamed Ash for what happened and demanded Iqra kick them out of their house.

But when she didn’t take her seriously, Habiba decided to leave for a new life away from Walford.

As Iqra caught her leaving in a cab, she said: “I told you, I'm going. I can't do this anymore, I can't watch you with Ash day in and day out – she's no good.

“You think you love her but one day you're going to realise that I'm right. She's going to hurt you really badly and I don't want to be around to see that. It's your choice – make it.” 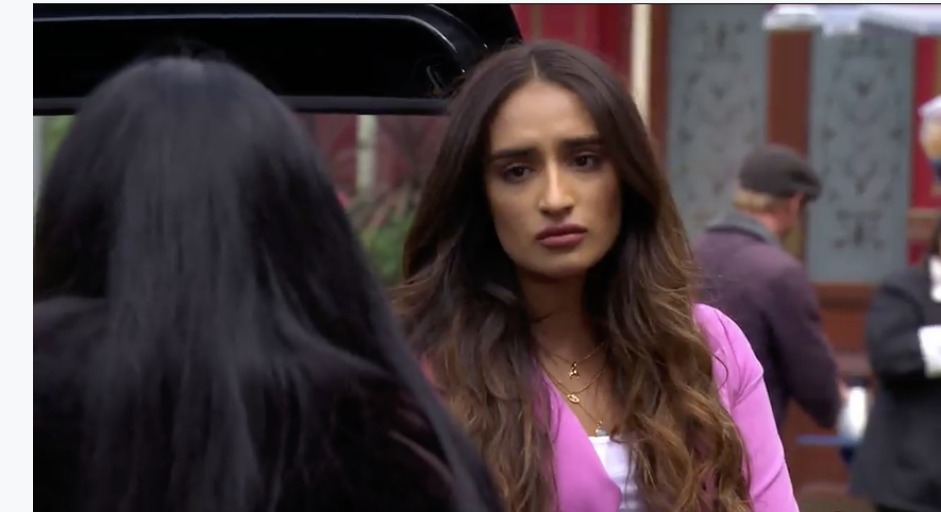 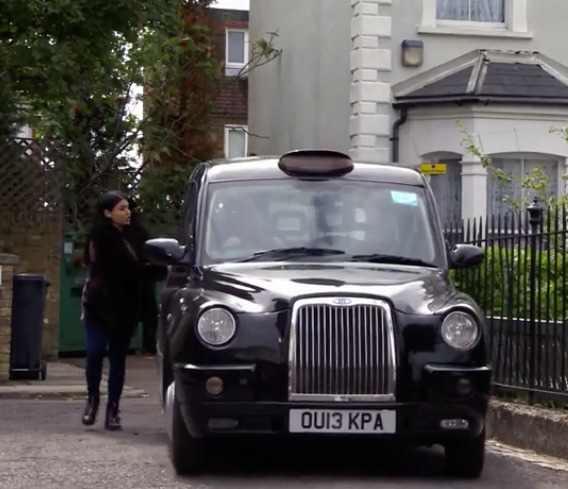 But as Iqra insisted she couldn't choose between them, Habiba simply got into the cab.

"Jags needs me more," Habiba said before the cab drove off leaving Iqra shouting in the street.

The Sun Online can confirm that this was the last appearance for the character and actress Rukku Nahar.

Viewers were confused at Habiba's exit.

One wrote: "I'm sorry but Habiba's exit is so out of the blue. For a character that was made a big deal of when she joined – this is so random. I wonder what happened there?"

A second said: "Goodbye Habiba Ahmed. I'm going to miss you. Good luck for the future"

Another added: "THAT WAS HABIBA LEAVING?? WHAT?? Where is everyone going?? Why is the aftermath and build up so poor oh my Gosh"