The Albert Square bad girl pulled out all the stops for her youthful looking mum. 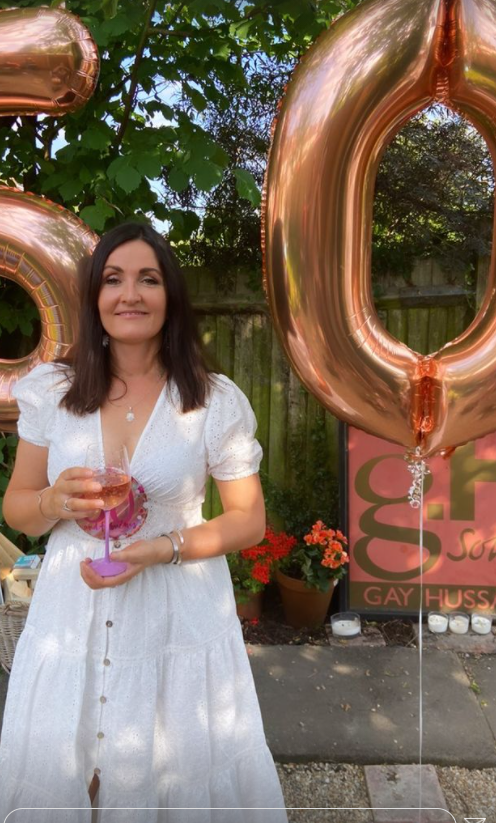 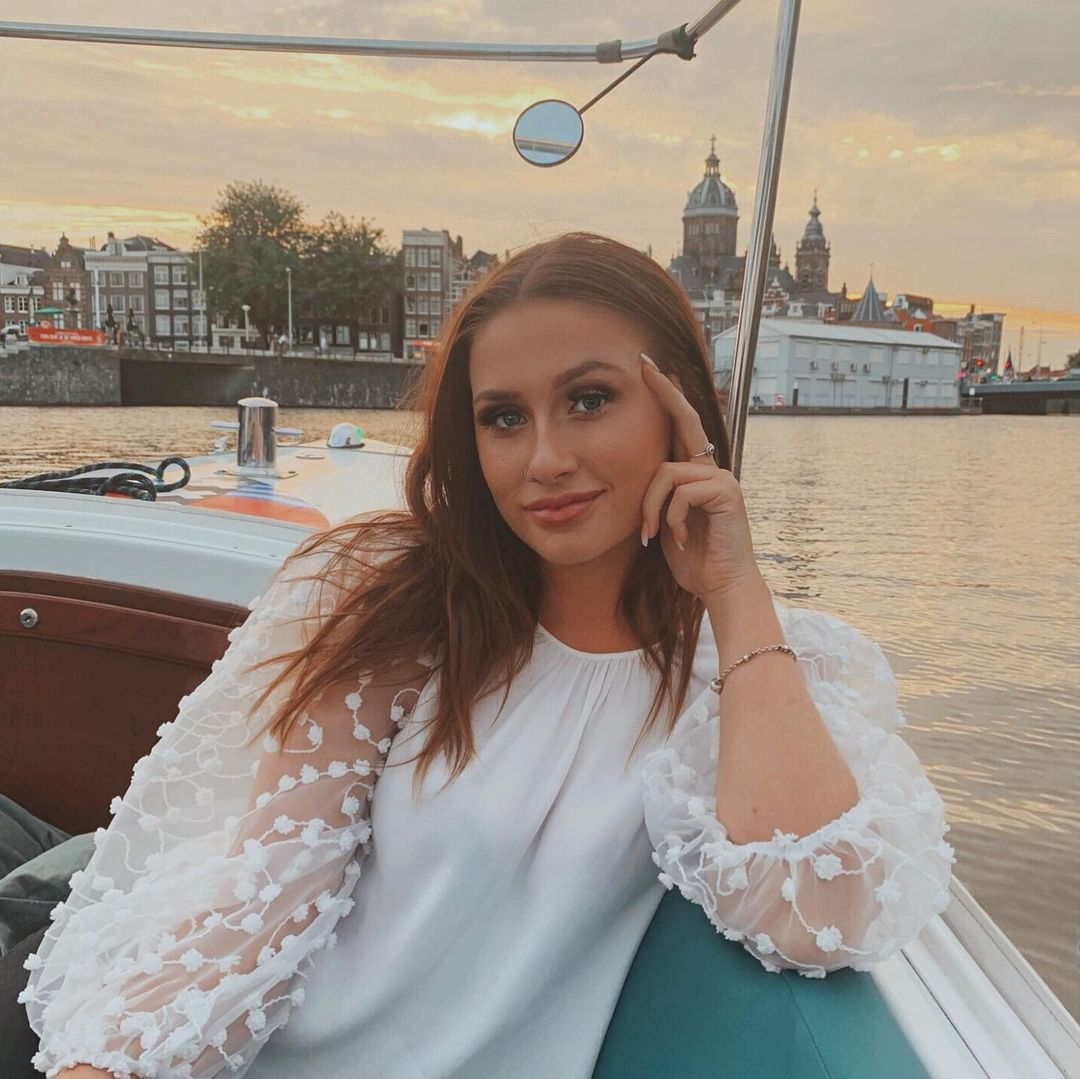 There were balloons, booze and a delicious birthday cake topped with biscuits and buttercream swirls.

The family took pictures in the garden as they enjoyed the UK heatwave.

Brunette Zoe pinned a 50 badge to her summery dress and smiled for pictures.

She's also enjoyed some glam London nights out with her pals and cheered on England and captain Harry Kane during the Euros.

The actress has played Dotty Cotton since 2019, taking over the role of Dot Branning's scheming granddaughter from Molly Conlin.

It wasn't long before she was embroiled in a war with show veteran Ian Beale after discovering that he was responsible for Dennis Mitchell's death in the boat crash on the Thames. 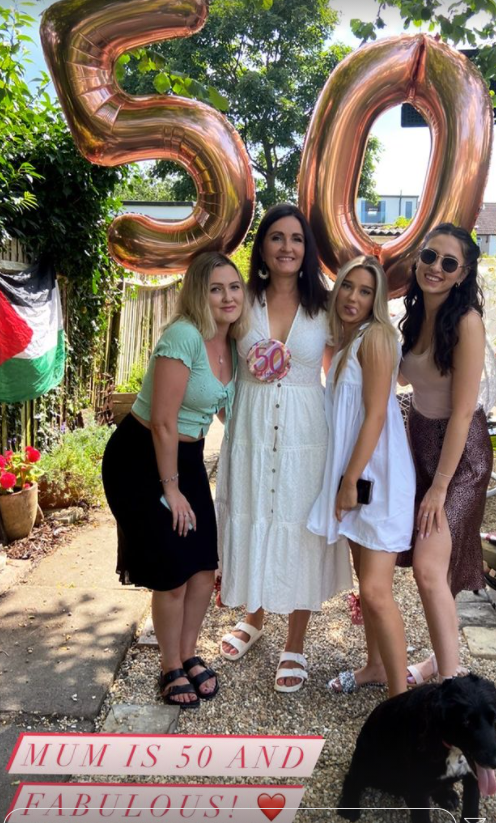 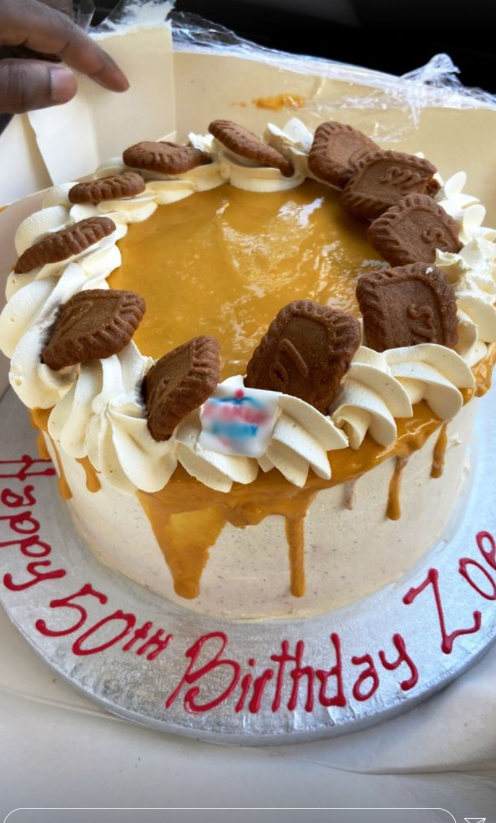