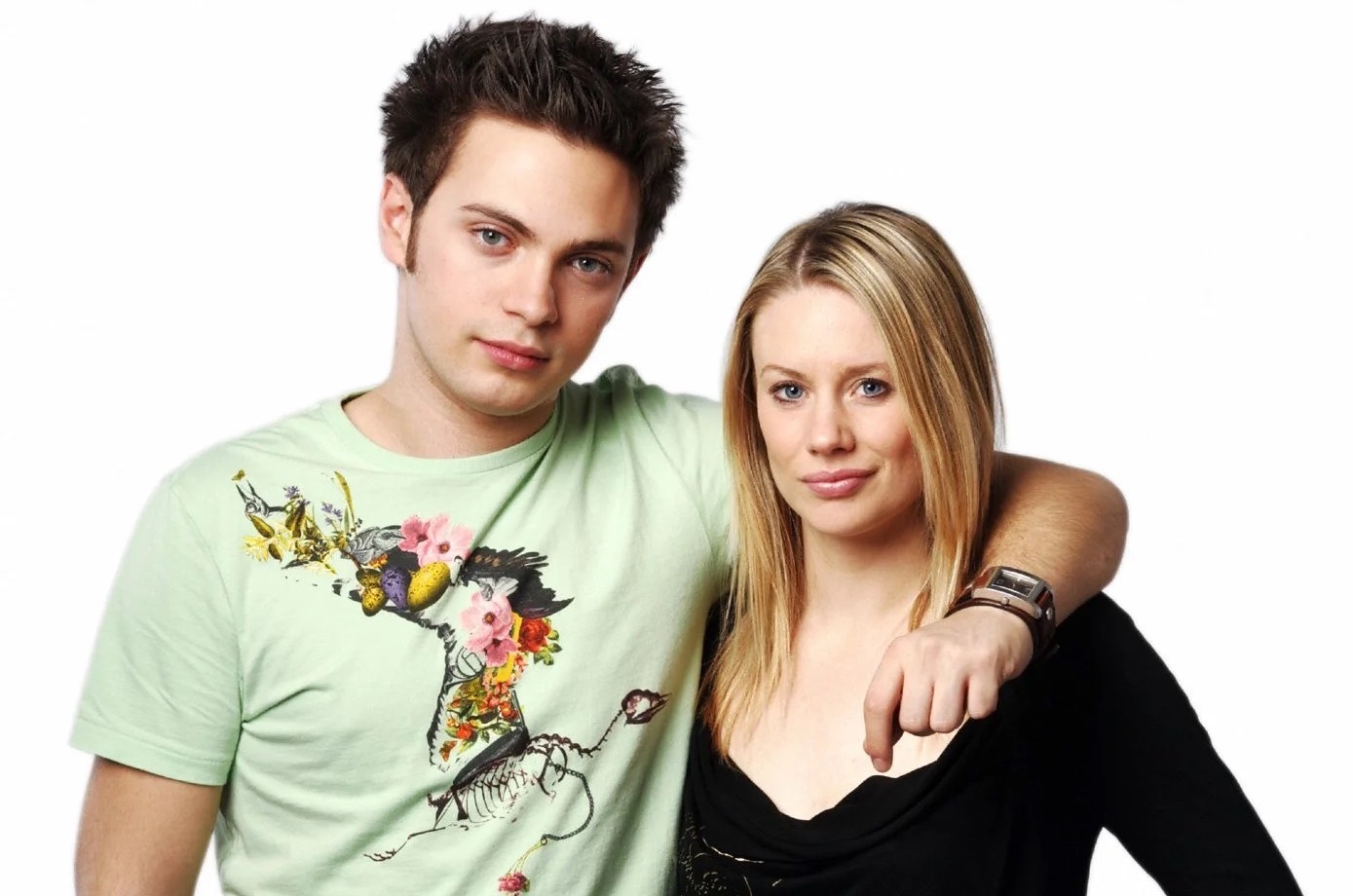 Ex-EastEnders stars Matt Di Angelo and Kellie Shirley will reunite on stage, it has been confirmed.

The duo, who portrayed siblings Dean and Carly Wicks in the BBC One soap, will star together in Abigail’s Party at Park Theatre, London this November.

The 1970s comedy of manners, full of new-found suburban pretensions and social aspirations, was a huge hit when it first premiered at the Hampstead Theatre.

The subsequent TV adaptation was voted as one of the greatest British TV programmes by both industry professionals and the public.

Abigail’s Party follows the lives of Beverly and estate agent husband Laurence. The couple are living the dream in suburbia.

They’re fans of records, art and wine, and Beverly just can’t resist spreading her knowledge to help improve the lives of their neighbours, Tony, Angela and Abigail’s Mum, Susan.

Ryan Early, Emma Noakes and Barbara D’Alterio will also feature in the production.

He is best known to audiences for playing Dean ‘Deano’ Wicks on EastEnders, a role he held across two stints on the serial drama.

Kellie, meanwhile, played Deano’s sister Carly, and appeared alongside Matt during his first stint in the show, making her first appearance in 2006.

She left two years later, but returned for a two-episode arc in 2012.

Matt and Kellie reunited earlier this year for a catch-up, sharing a snapshot of their reunion on social media.

Matt captioned the picture: ‘Reunited…And it feels so good (Had to cycle home a bit p****d).’

Kellie uploaded the same picture to her Instagram and wrote: ‘Dean & Carly 4ever & ever #Walford.’

Abigail’s Party will run at Park Theatre from November 10 – December 4.