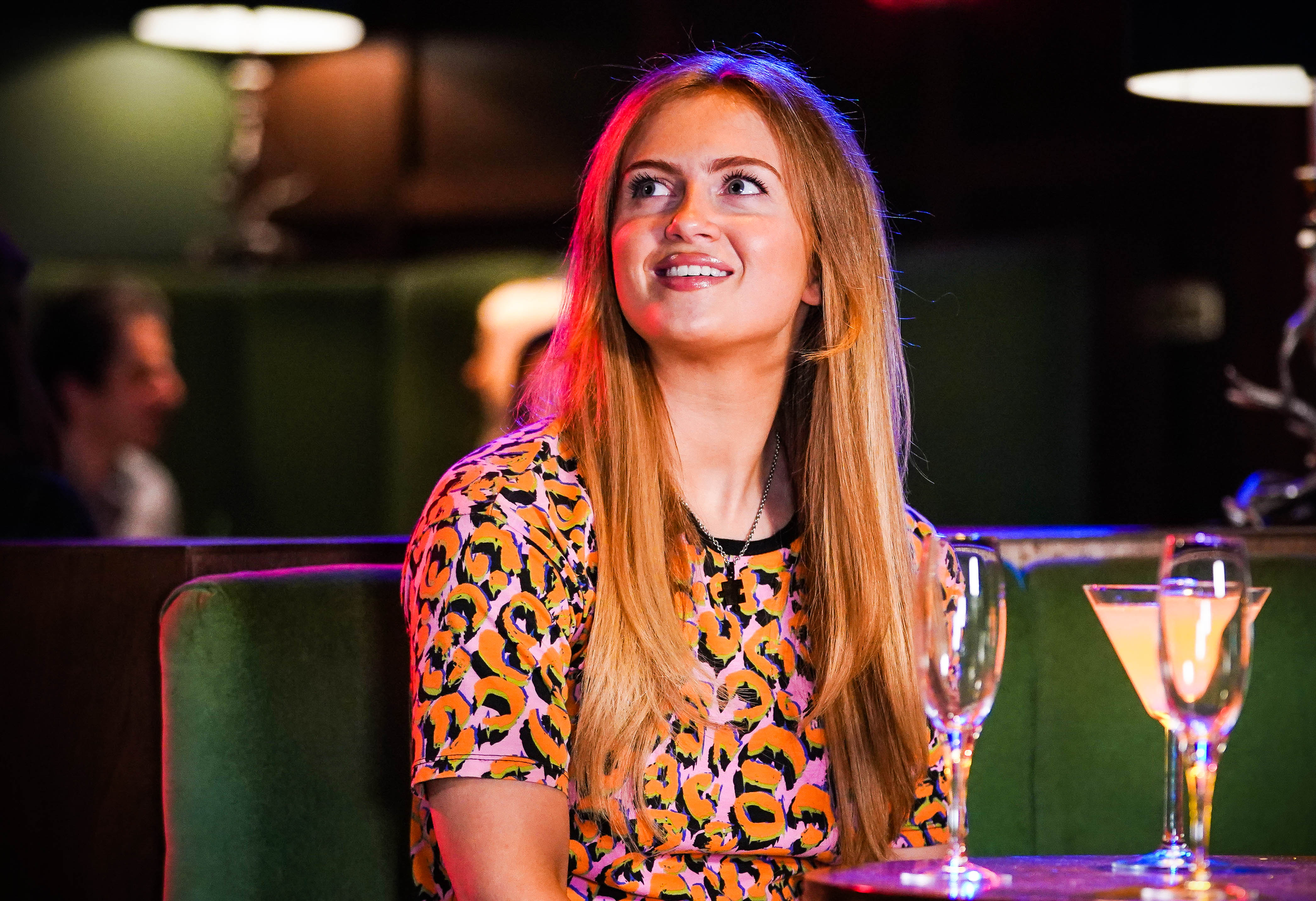 EastEnders is saying goodbye to another fan favourite as Maisie Smith has filmed her final scenes as Tiffany Butcher-Baker after a 13 year stint which has been packed with dramatic storylines.

The actress, singer and Instagram personality first joined the show as a child actor aged just six back in 2008 and instantly won the hearts of viewers for her sass.

She recently played out many years with Tiff as a teenager and adult in plotlines which have included a drugs gang ordeal, a sexual assault and a love story and marriage with Keegan.

This recently went badly wrong when the couple split although it’s clear that there is a spark remaining between them.

Maisie filmed her final scenes at Walford today as Tiffany is set to depart towards the end of the year.

Tiffany has had a dramatic few months, with the breakdown of her relationship with husband Keegan and the return of her brother Liam.

The exact circumstances of her departure have not yet been revealed so whether there is a happy ending in store for the married couple remains to be seen.

Jon Sen, show producer said: ‘We are all very sad to see Maisie leave. She’s been a wonderful company member during her time at EastEnders and it’s been a privilege to see her blossom into the star she is.

‘She has created an iconic character in Tiff and the door is always open to her return. We wish her all the very best for her future projects.’

Maisie explained: ‘It’s time to say farewell to Tiff! I’ve grown up on EastEnders since 2008, and have learnt from the best over the past 13 years.

‘I’m very excited for my next challenge and thank the BBC for the opportunity they gave me as a 6 year old.’

She is also known for her funny and creative TikTok posts.

Her final scenes will end later this year.