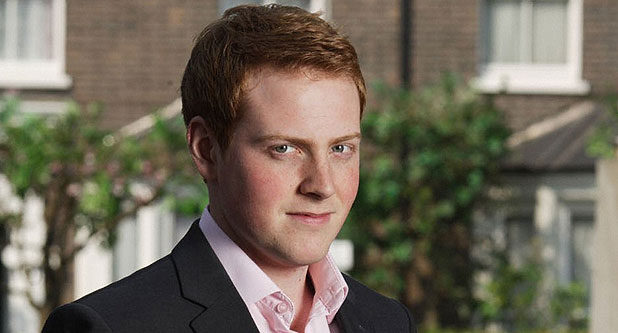 Long-time fans of EastEnders will remember the iconic scenes that saw Bradley Branning fall from a roof in the 25th anniversary live episode in 2010.

Charlie shared a selfie on Instagram to celebrate his 35th birthday back in June, which saw him sporting a trendy pair of classes and facial hair.

The photo also paid homage to his time on EastEnders, with his national television award sat on a shelf behind him.

Charlie won the coveted prize for Best Newcomer in 2006, while EastEnders also picked up the award for Best Serial Drama.

During his time on EastEnders, Bradley formed a relationship with Stacey Slater (Lacey Turner), which was later thrown into turmoil by the revelation that she had been having an affair with Max Branning (Jake Wood), Bradley’s dad!

Nowadays, Charlie is still a working actor, but he has also taken up a second career in order to support his family.

While between jobs and auditioning for his next roles, Charlie is a chef.

He took to Instagram in 2021 to share a photo of himself in chef’s whites, accompanied by the caption: ‘Last day as a chef today!! On to rehearsals next week… #actorslife’.

Since leaving EastEnders, Charlie has taken on roles in shows such as Holby City and Casualty, as well as playing Henry VIII in an historical docu-drama series on the BBC.