The international couples on the 90 Day Fiancé franchise often have to navigate language barriers, religious and cultural differences, age gaps, and personality clashes on their complicated paths to love. On the early season premiere of the second season of TLC’s 90 Day Fiancé: The Other Way, “Home is Where the Heart Is,” one new couple admitted they know their romance will be an uphill climb.

Yazan, 24, hails from Amman, Jordan, with his family and four younger siblings, while Brittany, 26, lives in Palm Beach, Florida, with her single dad. While Brittany and Yazan said they were madly in love with one another, it was clear from the beginning that they would have a few cross-cultural hurdles to jump if they wanted to be together. 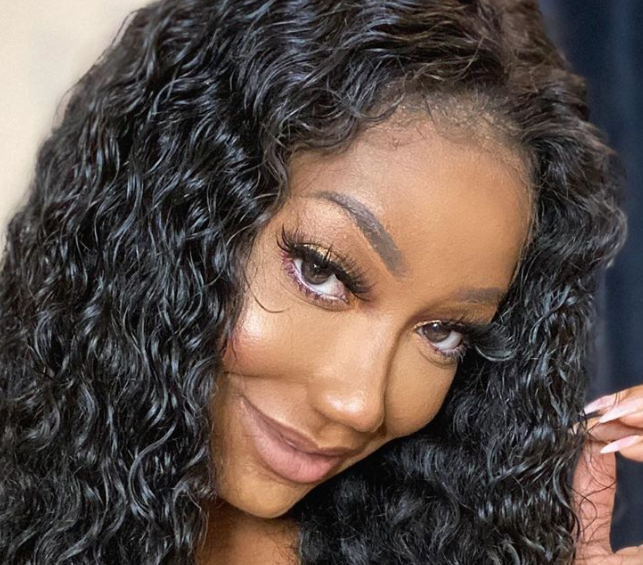 Yazan introduced his life as ‘simple’ and defined by gender roles

Yazan introduced himself as a fairly conservative Muslimwith a “simple” life in Jordan, based around family and tradition. “Firstly, I’ma simple person, a simple guy,” he said on 90 Day Fiancé: The Other Way.The oldest of five siblings, Yazan explained, “For us, family is the mostimportant thing.”

And now, Yazan wanted Brittany—whom he’d met five monthsearlier through his sister, who had been living in the U.S.—to be part of thatfamily. “Brittany, she’s my fiancée, she’s my love. I see her as the mostbeautiful girl in the world,” he gushed.

Still, Yazan did worry that Brittany wouldn’t adjust rightaway to the differences in her life. In particular, Brittany was used toworking for her own money and going out whenever she wanted.

“The biggest thing that she’s gonna struggle with is ourcustoms and traditions,” Yazan explained on 90 Day Fiancé. “Most womenhere like to stay home and take care of the house. They depend on theirhusbands. Brittany is the opposite. Brittany likes to work. She’s veryenergetic. She doesn’t like to stay put.”

“But I think she will like our way of life,” he added optimistically.

I remember forcing myself to stop wearing “weird” clothes and watching anime so I can create a cool girl persona to make friends at school and it followed me. I should’ve stuck to my weird friends and let people make fun of me lol I’m going back to being me, normal is boring.

Brittany said she lived a full life, including modeling and a burgeoning rap career

Right away, Brittany seemed far more outgoing than the relatively reserved Yazan. The 90 Day Fiancé star and social media influencer introduced herself as multi-faceted and versatile.

And Yazan’s wife-to-be definitely didn’t seem like someonewho was ready to be modest and submissive. “I definitely beat to the rhythm ofmy own drum. I do not like to be told no,” Brittany said. “I respect people’sadvice, but I’m pretty much gonna do what I want to do.”

As for her career, it wasn’t clear how Brittany would pursue it in a new cultural and religious environment. “I do a lot of different things,” the 90 Day Fiancé star said. “Marketing tours, modeling. But the work I’m most passionate about is my rap career.” (She didn’t reveal how Yazan felt about lines like “Arab money, ‘cause my man he from the Middle East/I need access to them accounts, open sesame.”)

Although Brittany said she was head over heels for Yazan, she admitted that it wouldn’t be easy to move to Jordan for him. In particular, the 90 Day Fiancé: The Other Way star worried about the restrictions on clothing and expectations of modesty.

“I’m concerned about how strict the laws are in Jordan,”Brittany confessed—especially because she never worried too much about modestystandards in Palm Beach or on social media, and was used to wearing and doingwhatever she wanted. “Showing too much skin is considered disrespectful.”

The 26-year-old also said she knew what a sacrifice she was makingin order to be with Yazan. Jordan’s traditional gender roles, she admitted,might not suit her.

“Nobody really listens to women there, and their opinions donot matter,” Brittany said. “So for somebody like me to be going to Jordan, it’spretty crazy.”