The Bafta 2018 nominated film recreates the historic evacuation of Allied troops from Dunkirk in France, here's the lowdown…

When was Dunkirk released?

Christopher Nolan's movie — which was shot in Dorset, the Netherlands, the US and Dunkirk itself — was released on Friday July 21, 2017.

The film had created quite a buzz in the run up to its release, not only because of Nolan's track history with making blockbuster movies, but also because Harry Styles makes his acting debut in it.

What is Harry Styles' role in Dunkirk?

Harry Styles' character is a soldier called Alex and, despite controversy surrounding his selection for the film, both his fellow actors and producers on the film have defended him vehemently.

Cillian Murphy told the Radio Times, "Harry Styles is great. I had very few scenes with Harry but we got to hang out and I've got to say he's a great, great kid, and really, really funny."

He added: "Above all, Chris Nolan knows talent and would have cast Harry for a reason."

Casting director Jon Papsidera backed up Murphy's praise, telling GQ: "Harry was absolutely right for the role. As an actor he is unknown, but his readings made him an obvious choice. We thought he was fresh and interesting and he won the role.

"I don’t think he studied acting professionally and yet he won the role against some very well known actors. He read for me, then us collectively in London.

"He did half a dozen readings, coming back and forth and it was no easy task for him."

What happens to Alex in Dunkirk?

Sadly it doesn't look like many of the characters in Dunkirk are bound for happy endings, including Harry's character Alex.

Considering nearly 70,000 British soldiers lost their lives during the Battle Of Dunkirk, when Allied troops were surrounded by the German army, fans should prepare themselves for the worst.

Most One Direction fans from America have, or at least had, no idea what Dunkirk was about.

It's unlikely they'll see any particularly tragic endings coming, so expect large sobs and possible faintings in the cinema. 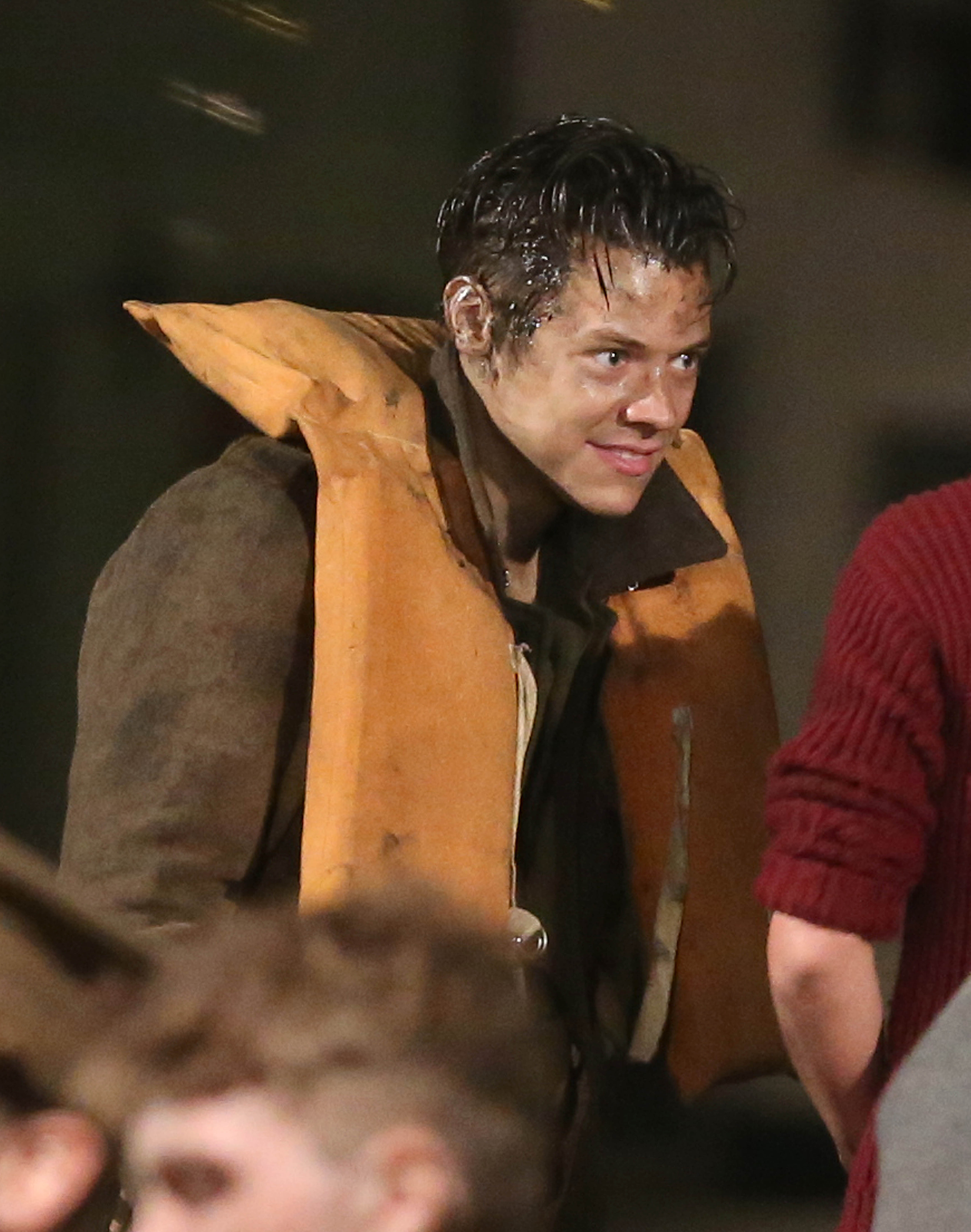 What Oscars 2018 nominations has Dunkirk received?

Dunkirk has been nominated in the following categories: