Tim Burton is known for his particular brand of filmmaking. With Dumbo, a film about an elephant with huge ears which allow him to fly, Burton seemed like an apt choice for a remake. However, the movie has not performed as well as expected.

How much did Dumbo make at the box office?

Dumbo made £34.5 million ($45m) over its North American opening weekend.

In total, Dumbo has made £88m ($116m) globally which means Disney is on its way to recouping its budget. 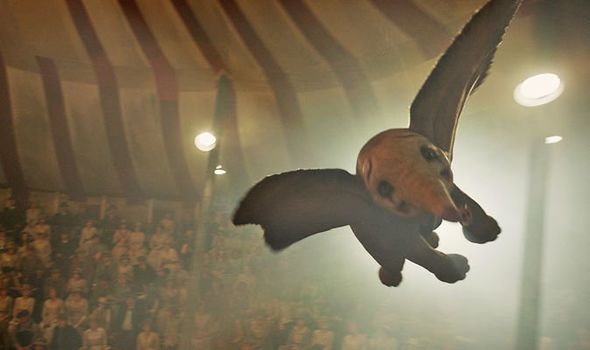 However, it also means the movie has to make a lot of money in the international market if it wants to do so.

Despite the relative panning from critics, Dumbo did manage to scrape first place at the box office.

Dumbo did outperform other Disney remakes like Christopher Robin and Alice Through the Looking Glass. 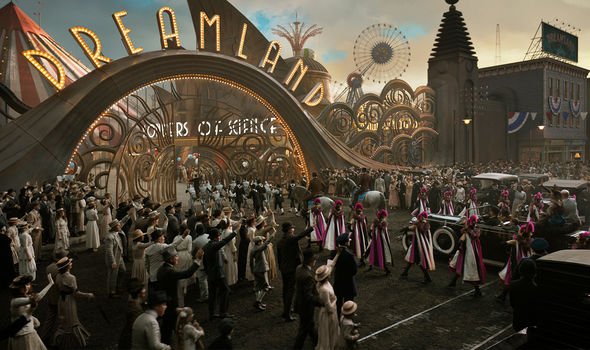 Dumbo received an A- CinemaScore, a firm which polls movie-goers as they leave the cinema, from opening day audiences.

The Rotten Tomatoes score, however, is only 50 percent. 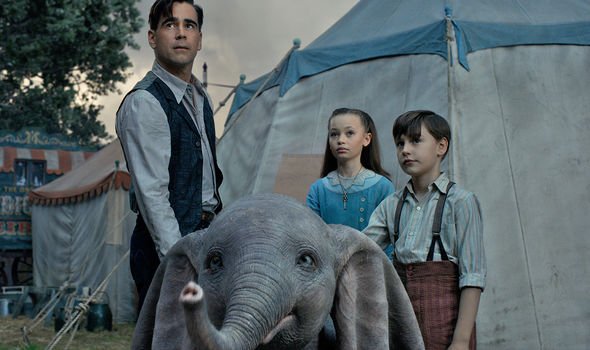 “But when they discover that Dumbo can fly, the circus makes an incredible comeback, attracting persuasive entrepreneur V.A. Vandevere (Michael Keaton), who recruits the peculiar pachyderm for his newest, larger-than-life entertainment venture, Dreamland.

“Dumbo soars to new heights alongside a charming and spectacular aerial artist, Colette Marchant (Eva Green), until Holt learns that beneath its shiny veneer, Dreamland is full of dark secrets.”

Dumbo is now playing in cinemas.