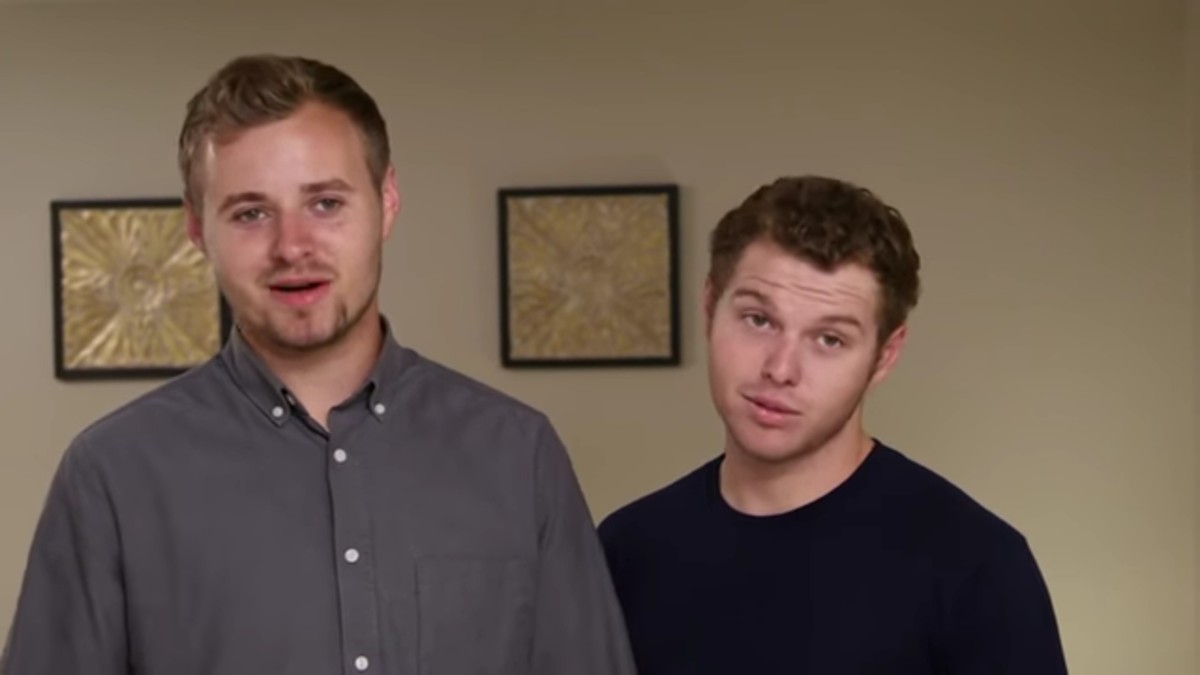 There is a new Duggar courting! That’s right, over the quarantine, a relationship has blossomed and an announcement is coming in two weeks.

During the September 22 episode of Counting On, it appears a courtship will be featured. This means that one of the boys has decided to enter into something with a girl they feel could be their wife. Jana Duggar is also a possibility, but it is unlikely.

The Facebook page, Duggar Family News: Life is not all pickles and hairspray, dug up the episode title and description. It looks like another Duggar marriage will be on the way, ensuring TLC keeps Counting On airing.

Who could be courting?

Currently, there are four Duggar children who are legal adults who may be courting. Jana, Jedidiah, Jeremiah, Jason, and James are all 18 or older right now. Justin Duggar comes in close as well, though he doesn’t officially turn 18 until November.

It is unlikely that Jana is courting, especially because Counting On viewers have been anxiously awaiting news about her. There have been rumors of a courtship with Lawson Bates several times and even some insinuations that her friendship with Laura DeMasie is more than just that.

At this point, the boys have more promising possibilities.

Last month, rumors struck up that James Duggar may be seeing Kendra Caldwell’s sister, Lauren. He was seen on the boat with the Caldwells and Joseph Duggar.

Both Jason and James have been linked to Lauren Caldwell over the last few years. He joined Instagram not too long ago, which sparked more speculation he would be announcing a courtship and laying the groundwork for a big announcement.

So far, it has been all about his business and adventures with his brothers. There hasn’t been too much out of the ordinary.

Justin Duggar and the mystery girl

The pickles page mentions the possibilities of who could be courting as well. James, Jason, and Jana are the three most probable, but it looks like Justin Duggar may also be on that list.

Apparently, there is a mystery girl that he has been seen with. Justin is still only 17, but that may not be a big deal if Jim Bob and Michelle think it is a good fit.

Is this another joke?

Last season, Counting On had an episode that was hyped about the boys talking about courtship. Unfortunately, it was just the Duggars chatting each other up about possible courtships and what they were looking for in a wife.

In fact, earlier this season when Joseph and Josiah went to visit Jedidiah and Jeremiah at their new house, they discussed courting as well. At that point, neither twin was opening up about being interested in anyone.

To find out what the courtship announcement will be, make sure to keep tuning in weekly.

Counting On airs Tuesday nights at 9/8c on TLC.