The axed Celebs Go Dating star worried her 221,000 Instagram followers when she went live on the photo-sharing app in London's Euston station and could be heard slurring her words. 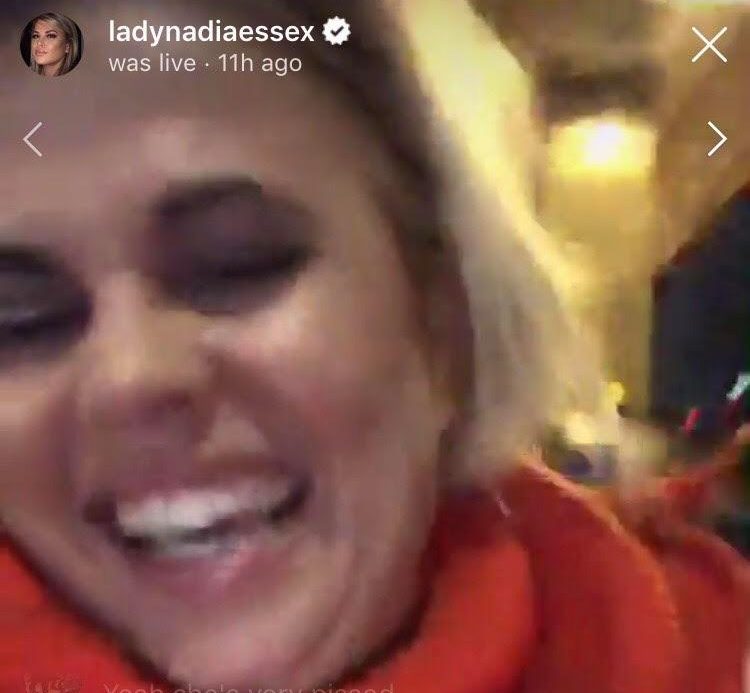 Halfway through her Instagram live, the dating expert forgot she was filming when she was recognised by fans of the E4 reality series.

Nadia then continued to film herself unknowingly on the app as she tried to get an Uber back to her West London home with the help of one of the men she had been chatting to.

The TV star's intoxicated state left her followers fearing for her safety and left them commenting in their droves to get home.

One wrote: "This is actually extremely dangerous, she is completely wasted and vulnerable."

"Get yourself home ffs, " a concerned fan wrote. "Omg she really needs a friend to take her home".

"Someone who actually knows her, call her and get her to go home," a follower commented again. 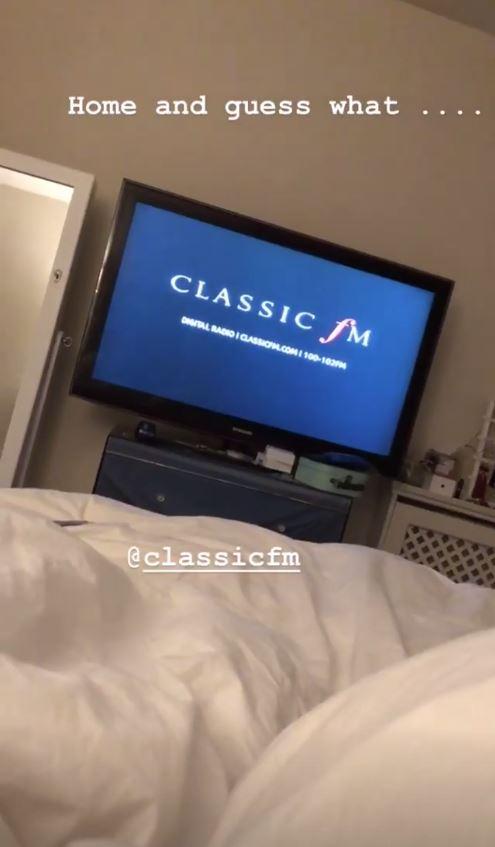 Despite everyone's fears, she later shared a snap from her bed listening to Classic FM to prove she got home safely.

Earlier in the evening, Nadia had attended the Yapa App launch in Birmingham and documented her rather boozy train back in London.

In the short clip, Nadia asked her followers about a new alcoholic drink, which was lined up amongst a number of other tinned spirits, on her table.

Despite everyone's fears, she later shared a snap from her bed to prove she got home safely. 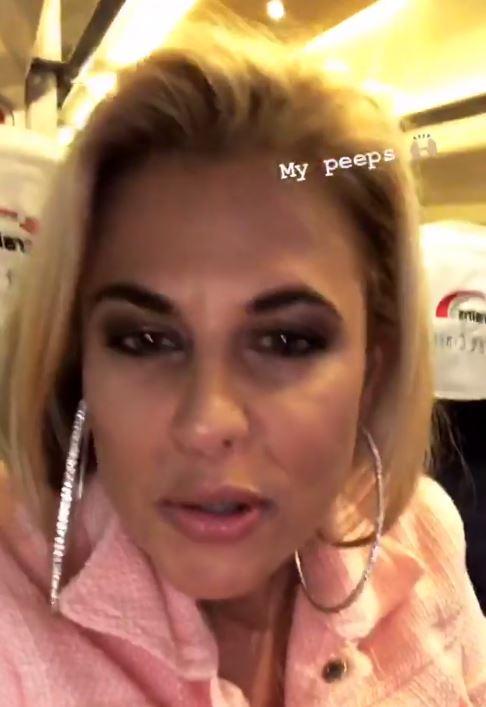 Her worrying behaviour comes after she revealed she sought help for her mental health following her latest spat with ex-pal Eden Blackman.

It's after she was exposed as a Twitter troll who had set up fake accounts to target Eden.

In a response on social media, Nadia said: "The attack was 2much to cope with.

"I was taken to hospital for my mental health. Being called toxic, Stupid & calculated made me feel the world would be better off without me. 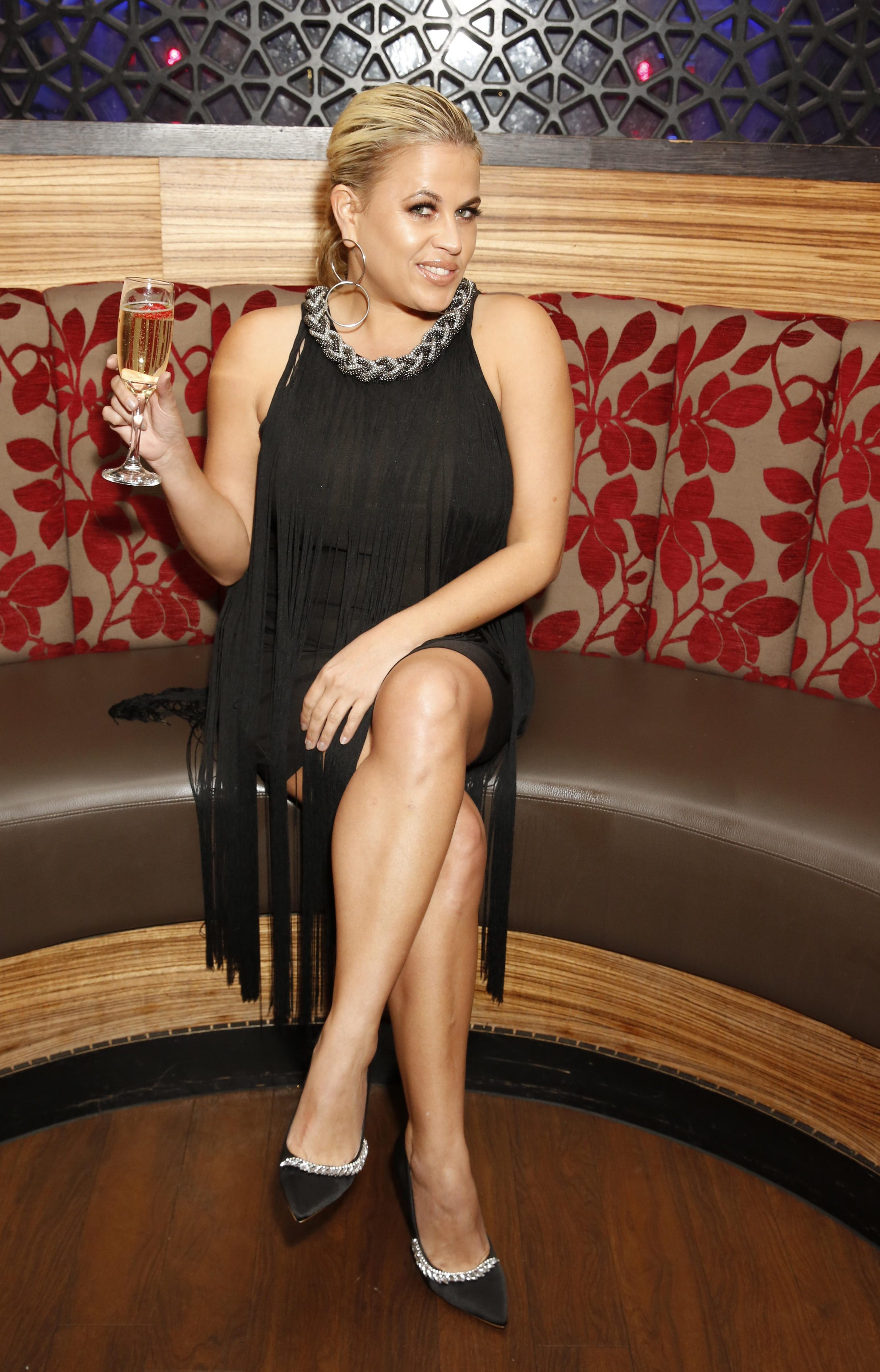 "Having a barrage of abuse just as I was feeling happy again devastated me. Thankgod for our NHS!"

Nadia was suspended by CGD bosses after Eden hired a private investigator who worked out Nadia was the individual behind the tweets.

She later resigned from the show.