An insider said the 40-year-old also called her toyboy "too controlling" and "only in the relationship to be famous" after hitting the free booze at a wedding where both she and Kris were guests. 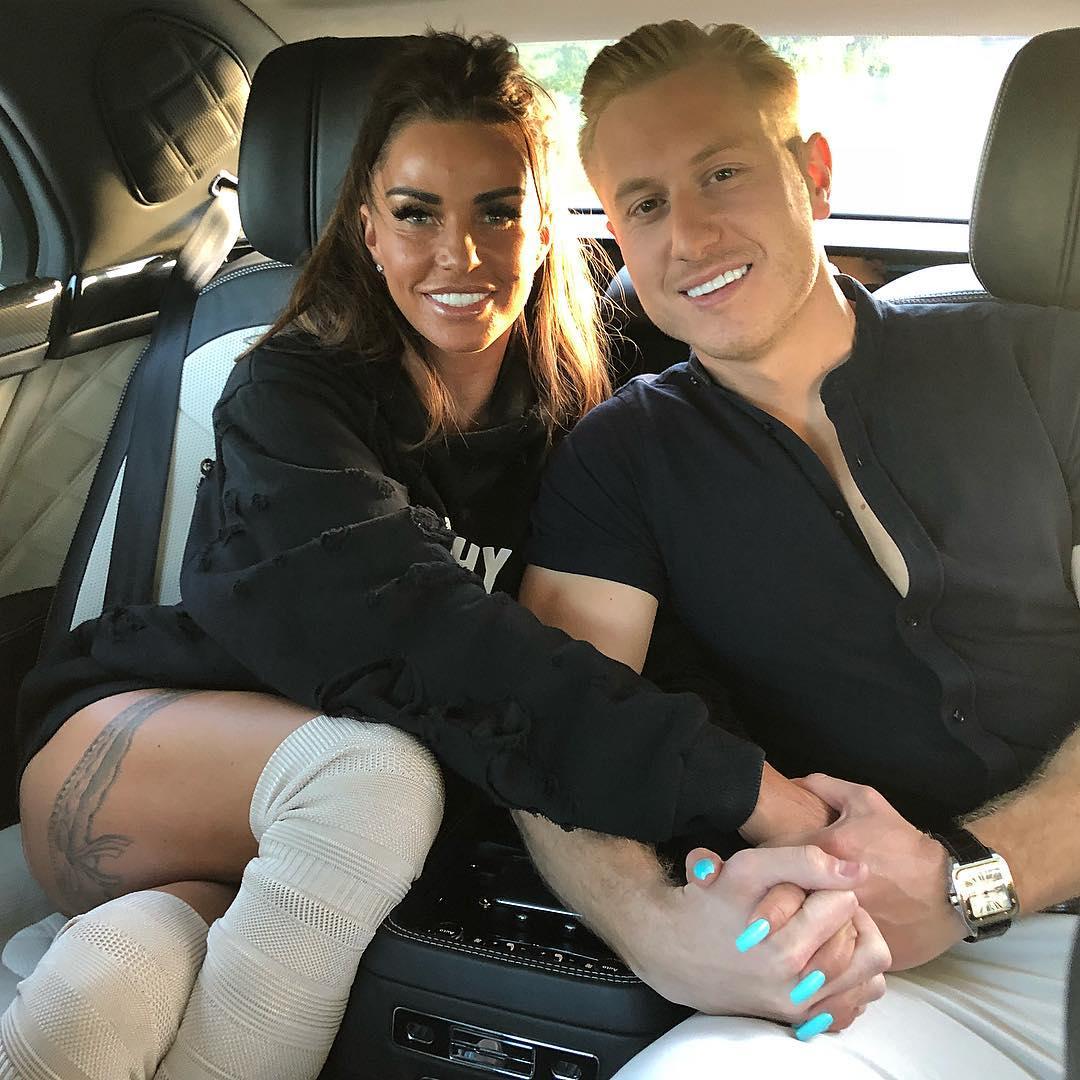 They revealed: "Katie was really drunk but she claimed she plans to marry for money and wants a rich husband next time.

"She said she's got cold feet about Kris because she thinks he's too controlling and only in the relationship to be famous.

"Katie is worried he just wants to be a celebrity and is using her to achieve that goal." 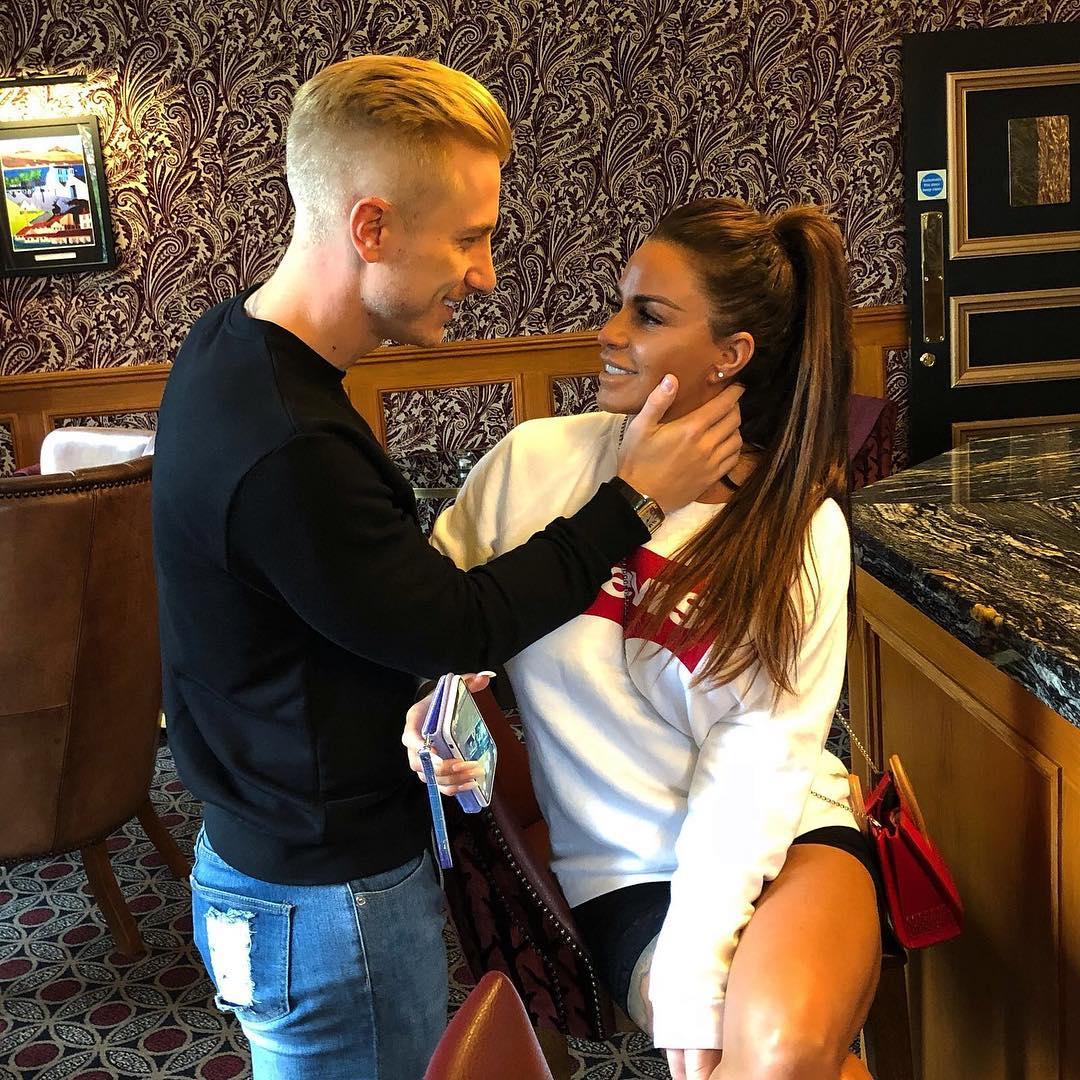 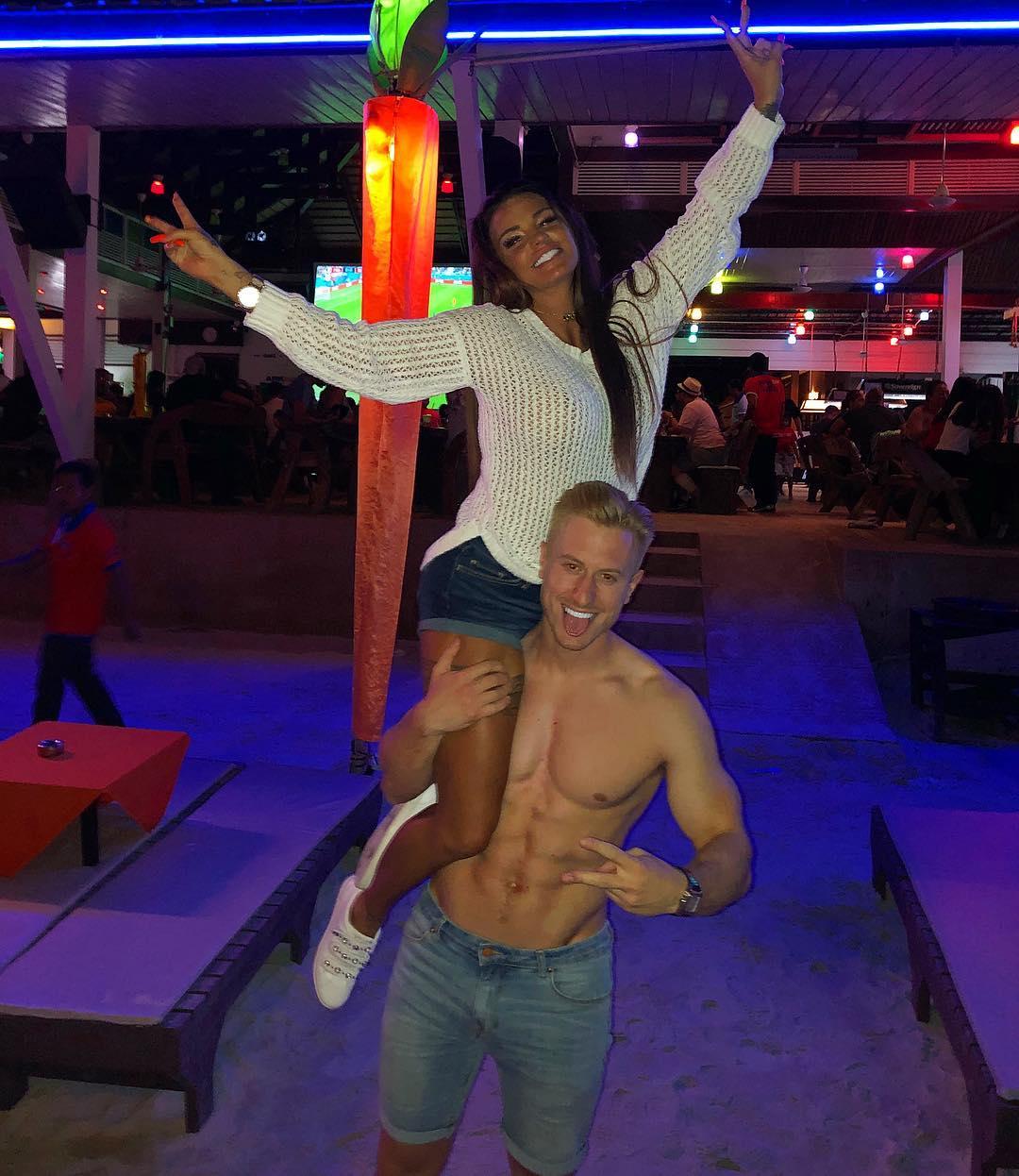 However, Katie and Kris have been on-and-off for some time – with the star often speaking about how good he was been for her.

Pricey has previously called the personal trainer her rock and said she now "knows how good he is for her".

And while she was outlining her boozy idea to give Kris the kiss-off, it seems he found himself at a bit of a loose end. 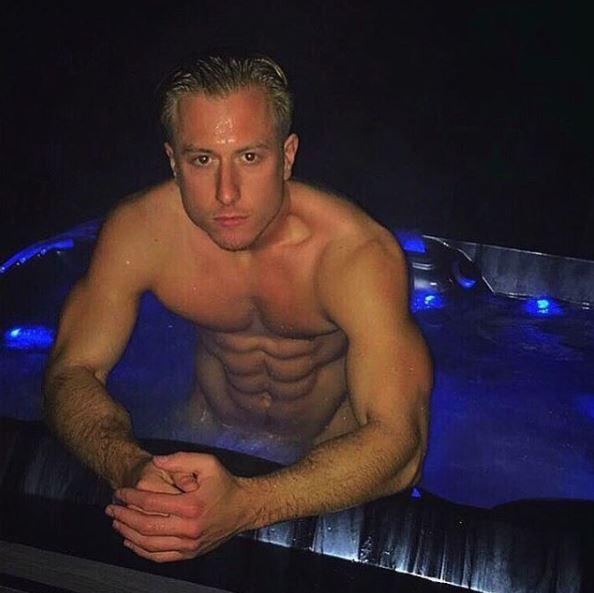 The personal trainer posted a picture of himself seeing in the New Year sat on a staircase with a glass of champagne.

Katie had promised to be on her best behaviour at Melodie's wedding after wrecking the hen do when she appeared in a film rapping "I love the coke" in Majorca.

But she ended up hitting the bottle, with onlookers saying she was very drunk.

The Sun Online invited a representative for Katie to comment, but have not received a reply. 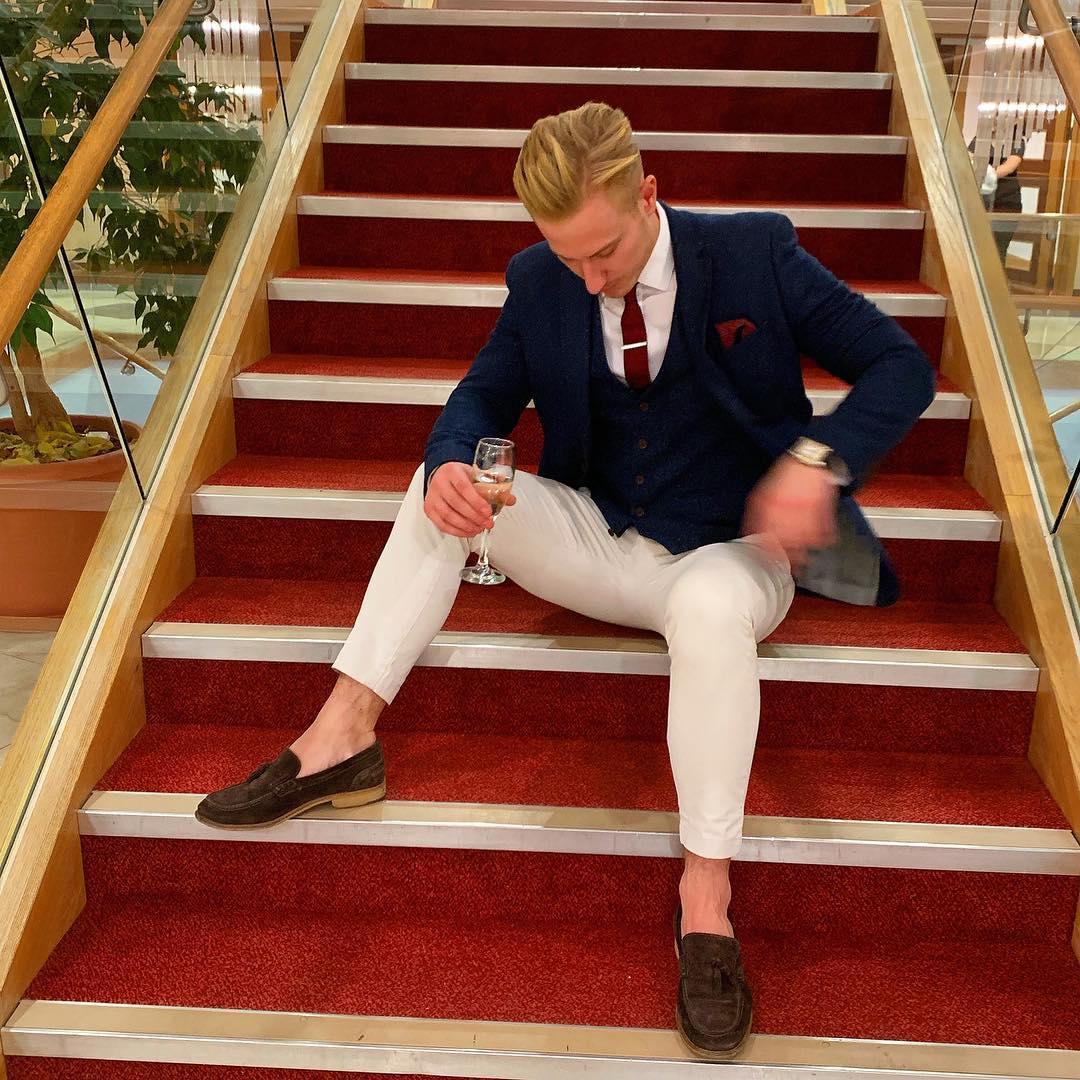 Pricey and Kris have long being rumoured to be tying the knot, with The Sun revealing in November that Kris has even asked Katie's dying mum permission to marry her.

Now, if Katie's boozy rant is anything to go by, the prospect of a Pricey-Boyson wedding seems a remote possibility.