The actor behind the Fifth Doctor has been revealing all about his time on Doctor Who in newly recorded interviews for a forthcoming Blu-ray box set.

Peter Davison’s first year in the TARDIS, season 19, is the next release in the series, Doctor Who: The Collection, available later this month and is packed full of new special features and never before seen extras. 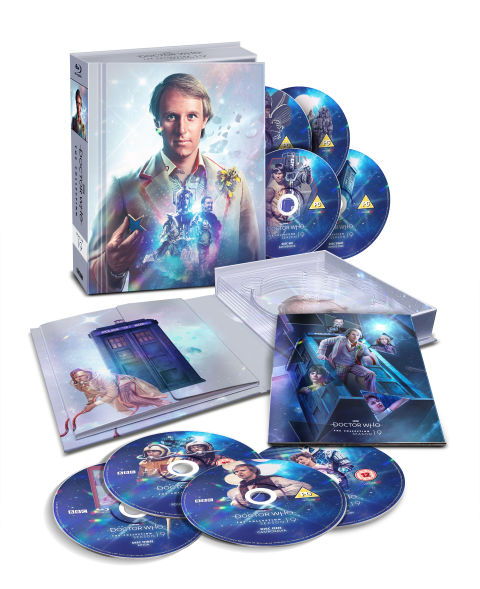 In an in-depth interview with historian and fan Matthew Sweet, Davison argues that Doctor Who was poorly treated after his departure in 1984.

Up until then, the sci-fi series had been enjoying strong viewing figures and reviews – but, post-Fifth Doctor, the show moved into a time of flux and uncertainty.

The BBC put the time-traveling series on hiatus, sacked its leading man Colin Baker and dramatically reduced the number of episodes. 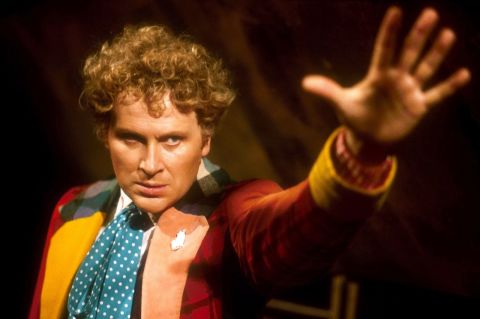 Davison reveals in the new interview that he was “very happy” to have left the part when he did. When asked if he felt he dodged a bullet in exiting after three seasons, he replies, “Yes, probably.”

He continues: “I was upset about what happened, really – because, first of all, it wasn’t to do with Colin, I know that. It was to do with other issues.”

Suggesting that the show was “handled very badly” during this time, Davison describes Baker as “the victim” and offers up a possible reason for the BBC’s alleged attitude towards Doctor Who, “The power structure in the BBC had changed and they didn’t want John Nathan-Turner around, is the truth of it.” 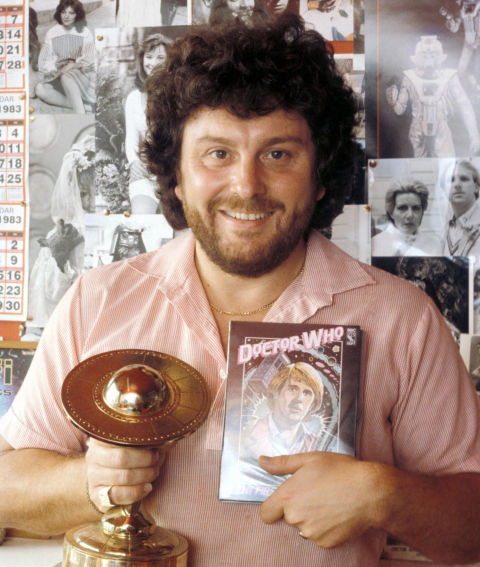 John Nathan-Turner (pictured above) was the show’s then-producer who cast Peter, Colin and Sylvester McCoy in the much-coveted role of TV’s Time Lord. Michael Grade joined the corporation in 1984 as controller of BBC One and had some views that he wasn’t shy about acting on – namely, he wanted rid of Doctor Who.

“In order to get rid of John, they effectively said, ‘We don’t like your choice of Doctor, you have to get rid of the Doctor’,” Davison suggested.

That’s not to say that things always went right during Davison’s era, though. In a new documentary looking at the much-maligned story ‘Time-Flight’, he describes monsters The Plasmatons as “rubbish”. 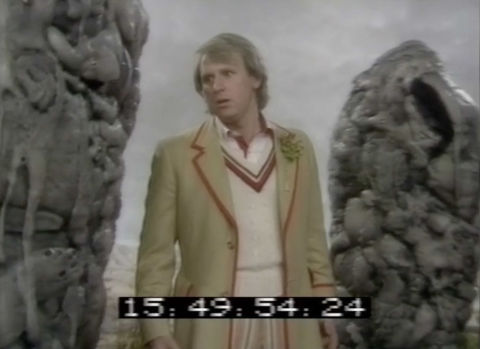 [Above: A behind-the-scenes shot from ‘Time-Flight’]

“They were just nothing at all, they were lumps of polystyrene,” he recalls. “It was just one more indignity that was heaped upon the story. It was a real symbol that [the BBC had] run out of money. ‘What can we do for these Plasmatons? Let’s just make them lumps of polystyrene!'”

Doctor Who: The Collection – Season 19 is available from Monday, December 10.