The Doctor (played by Jodie Whittaker) will send a sore-headed 2020 spinning through space and time on the evening of New Year’s Day and her return features some special guests. Might there also be an uninvited party-pooper to bring terror to the first night of the new year?

After much speculation a new trailer for the 12th series of Doctor Who confirms Jodie Whittaker and the gang will be back on New Year’s Day.

The show will be a key part of the New Year’s Day schedule, which is yet to be finalised.]

To celebrate the announcement a new trailer for the series has been released, which offers more hints at what The Doctor will be facing this time round.

And there’s another glimpse of one of The Doctor’s deadliest foes. 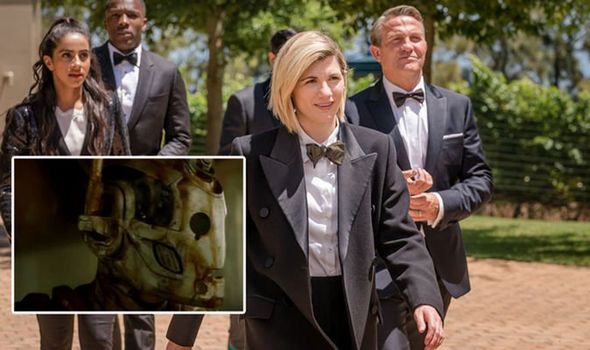 A two-part special named Spyfall will open the series on Wednesday 1st January, the series then moving to a Sunday slot.

Sir Lenny Henry and Stephen ‘Not a Sir yet’ Fry will both star and will apparently play adversaries. 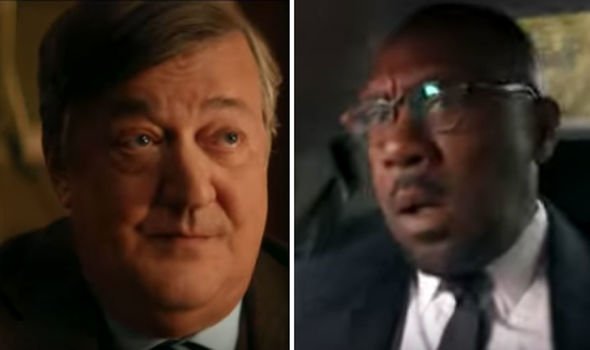 So far, both these guest roles have not had their characters’ names confirmed.

There is one guest who needs no introduction and can be seen once more in the new trailer – a Cyberman.

Battered and in need of a good WD40 massage, the machine still poses a significant threat. 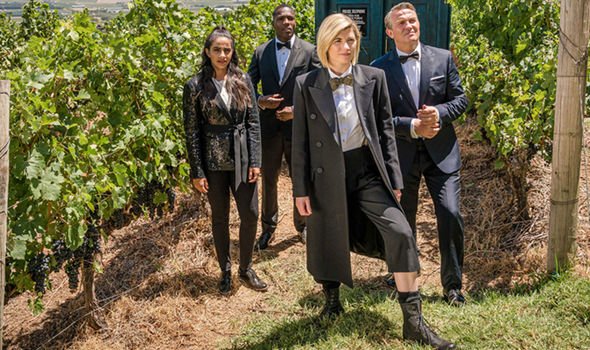 Might the two-part episode at some point introduce this Cyberman, planting a seed that will run through the series?

Will this duffed-up Cyberman also kill off one of these major guest stars, again providing vengeance fuel for The Doctor?

This villain won’t be alone providing shocks this series.

Chris Chibnall, the series showrunner, has warned viewers to be nervous about what’s lurking in time and space. 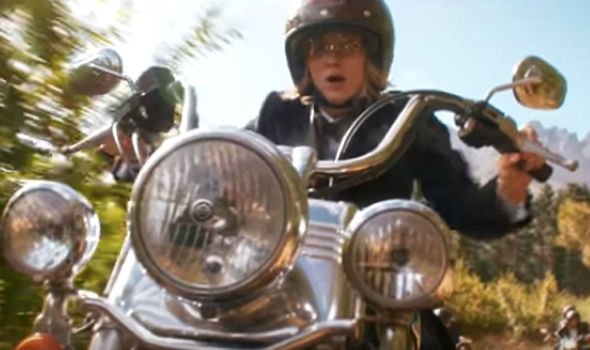 “I think we’ve got some amazing monsters. It’s probably a bit scarier,” he said recently.

Chibnall has even said there will be a thread running through the show.

“It’s a lovely little balance with some amazing new monsters, quite scary new monsters I think. And there’s a little thread trickling through. So you know, it’s not the same. We’re developing the story of the 13th Doctor and this gang.”

Could this thread start on New Year’s Day?

Doctor Who returns to BBC1 on New Year’s Day.