IN new episodes of Below Deck, drama has broken out betweensecond steward Lexi Wilson and the rest of the crew.

Season 6 of the superyacht reality series premiered in June 2021. 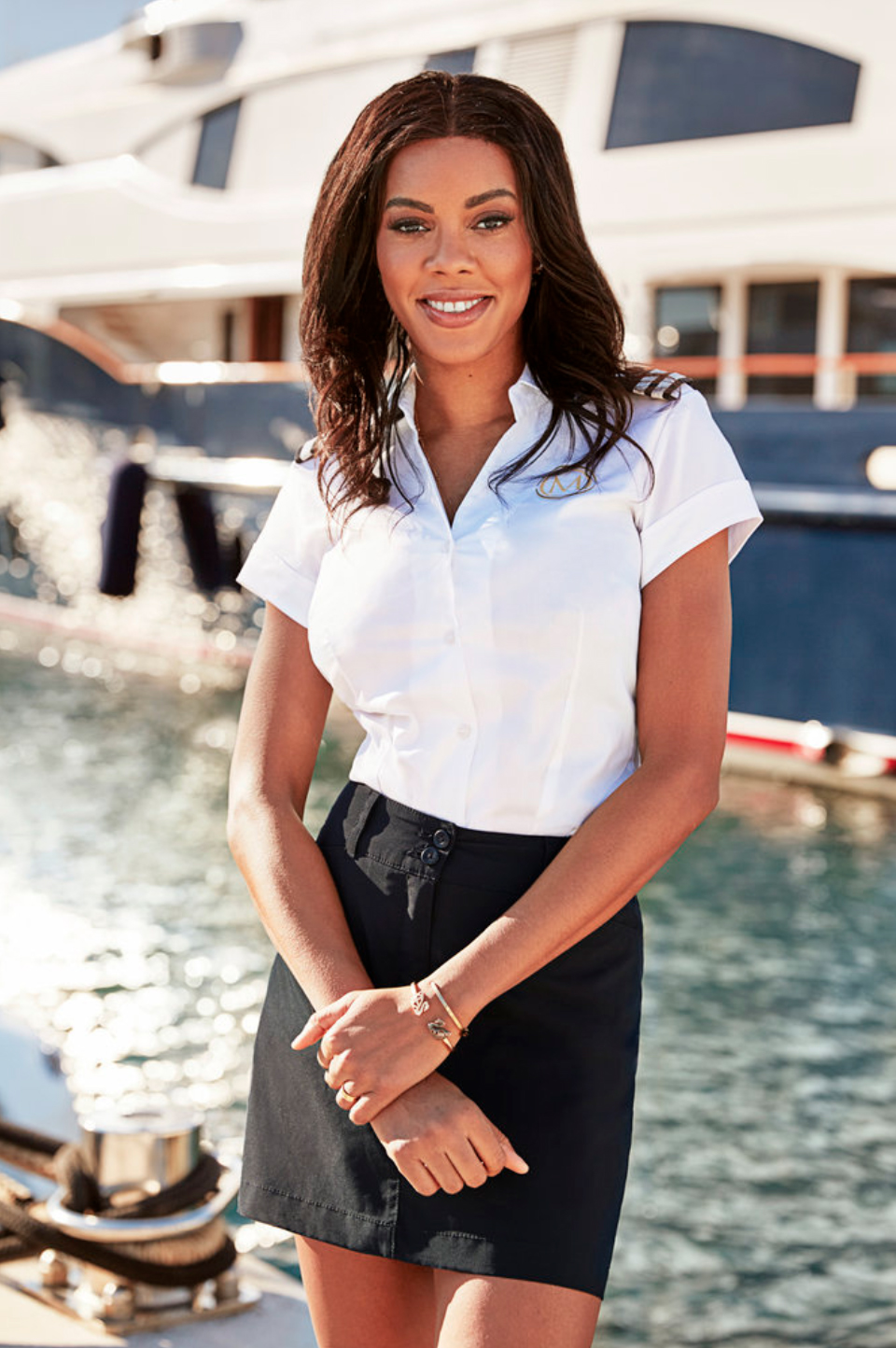 Did Lexi get fired on Below Deck?

In Below Deck season 6, former Miss Universe Bahamas Lexi is dealing with grief over the death of her father.

In July 26's episode of Below Deck,  Lexi is seen shoving Mzi "Zee" Dempers, following a heated argument in a hot tub.

After the episode aired, fans of the show called for Lexi to be fired as  physical violence is often not tolerated on reality TV programs. 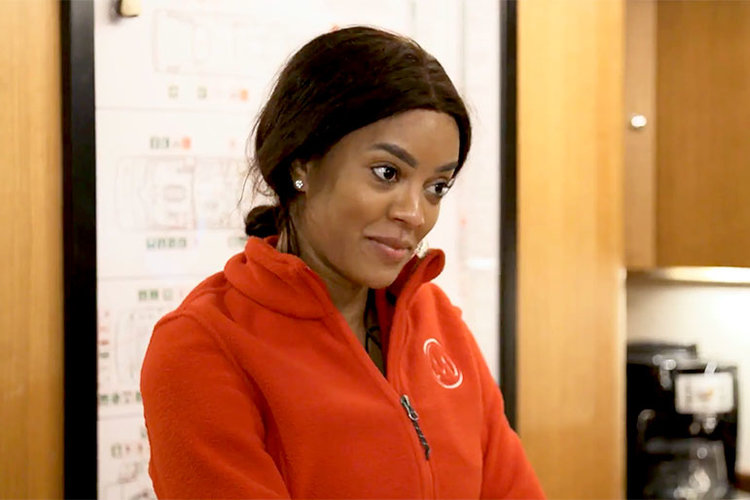 Lexi threatened to leave the yacht before a decision could be reached about her termination.

Chief steward Katie Flood, who is Lexi's boss, is brought in to diffuse the situation between Zee and Lexi.

"Right now, I'm pissed off at you," Katie tells Lexi in another scene while the two are in the galley together.

"I don't care. I'm, like, leaving," Lexi says to her boss before connecting with her mother on the phone. "Hey, Mom. I'm quitting this boat."

It remains to be seen if Lexi will exit the boat on her own, or if Captain Sandy or Katie Flood will terminate her.

Why was Hannah fired from Below Deck?

Below Deck Mediterranean’s Hannah Ferrier was terminated after she was allegedly caught with Valium on board during season 5, episode 12 of the series in 2020.

Following her firing, Below Deck alum Kate Chastain told Us Weekly that Captain Sandy Yawn really didn’t have a choice after seeing proof of the drugs.

“This decision happened because there was literally no other option,” Kate said in September 2020.

“Nobody wanted Hannah to go that way. She’s been a great part of the show for so long, but because of certain laws, Sandy’s hands were tied.”

"I think I’ve just been really disappointed because I feel I’m being painted as some sort of drug addict or what have you.

"Which is just so sad, because there are so many people in the world that suffer from mental illness."

What will happen in Below Deck: Mediterranean season 6?

Bravo has teased that the Below Deck Med crew will experience "a serious crisis" before the first charter that will be "a shocking franchise first."

They also said that the Lady Michelle yachties will encounter a wedding, a medical emergency, and a major storm all within the course of a single charter season.

We'll also see one of Captain Sandy's biggest blowups ever, which fans may be surprised to see directed at Malia.