Last viewers saw Derek Webster, he was Executive Assistant Director of the FBI National Security Branch, Raymond Isler, on NCIS: New Orleans. Dwayne Pride (Scott Bakula) and his team worked to uncover a sinister government plot. It’s the same episode that followed Lucas Black’s Christopher LaSalle as he searched for his missing brother, Cade. Season 6 of the NCIS spinoff has offered a lot of twists and turns and many of those involved Webster as Isler. Here’s what he’s up to now. 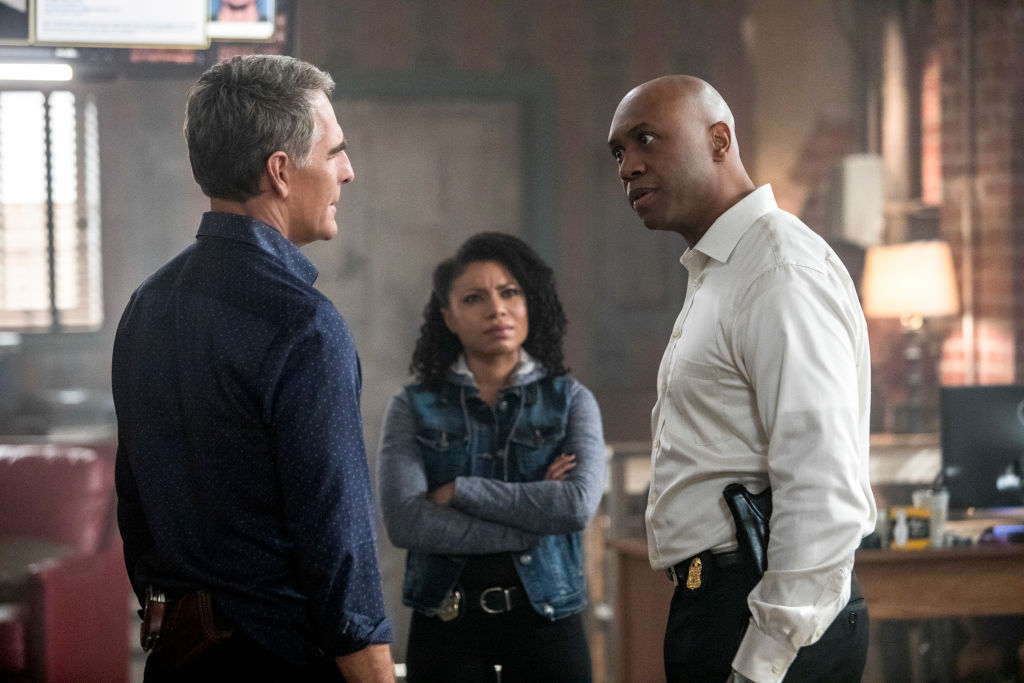 The first time fans got a glimpse of Derek Webster as Raymond Isler on NCIS: New Orleans was back in the season 3 premiere, “Aftershocks.” Pride’s team worked with government agencies to track down a sniper who targeted crowds.

Webster’s introduction is also the first for Vanessa Ferlito’s recurring character, Tammy Gregorio. Webster’s stint on the NOLA franchise show lasted a lot longer than many other of the series’ recurring roles.

With 17 episodes under his belt, Raymond Isler is one character that’s returned more than almost anyone. At this point, Isler has appeared in one more episode than Pride’s own daughter, Laurel (Shanely Caswell), and just under Mayor Douglas Hamilton (Steven Weber).

What is Derek Webster up to now?

With Webster’s last cameo near the beginning of NCIS: New Orleans Season 6, some wonder what the actor’s been up to. According the star’s IMDb page, the only other new role listed is for another major series.

Webster plays Romulan Guard on Star Trek: Picard. So far, he’s been in two episodes of the CBS series in 2020. That aside, it’s unclear what else the seasoned star has been doing with his time. His resume notes a lot of military roles, though Webster got his start in theater productions such as Othello.

Webster’s also appeared in Ray Donovan, Hawaii Five-0, Suits, CSI, and many more. His work spans back to the early 1980s. He’s been married to former child actress, Emily Schulman, since 2002. Together, they have four children.

As many know, Bakula is a long-time Trekkie. He played Captain Jonathan Archer on Star Trek: Enterprise from 2001-2005. Another NCIS: New Orleans alum, Necar Zadegan (who plays Special Agent Hannah Khoury), also guest-starred on Star Trek: Picard as Bjayzl in 2020.

It’s unclear if Webster will revisit the set of NCIS: New Orleans anytime soon. Considering how big of a part he’s played over the last three seasons, it’s likely.