Denver-based indie production company Listen Productions has tapped 20-year film festival veteran Britta Erickson as Head of Distribution. She will work with Listen founder Mitch Dickman and Head of Development Suz Loshin as the company grows its slate of film and series content across traditional and digital media platforms.

Erickson had been the director of the Denver Film Festival for the past 12 years; she remains a program consultant. With the move to Listen, she is attending this week’s Telluride Film Festival on behalf of Denver Film and representing Listen and its slate, which includes a scripted comedy series currently in development and two documentary features in postproduction.

“Having worked with Britta for years on various projects, we knew she was the perfect fit to join our team as we entered the next all-important phase of content production here at Listen,” said Dickman. “We are funding, producing, and going to market with a slate of content rather than dealing with one project at a time, and needed someone who aligned with our mission to challenge the dominant narrative which so often misses the real story.”

Listen Productions was founded in 2006 and has produced Rolling Papers, on which Erickson served as a producer, Silent Rose, and Hannah Ranch. The company also won a local Emmy in 2021 for its PSA focused on the Colorado Human Trafficking Council.

“I’m extremely excited to join the team at Listen Productions, especially at a time with the level of impactful content currently being produced,” Erickson said. “It is important to me to work with people that are dedicated to creating meaningful stories, and the team of humble badasses at Listen goes above and beyond to connect people through storytelling. I am proud of the content we’re creating and can’t wait to share it with audiences.” 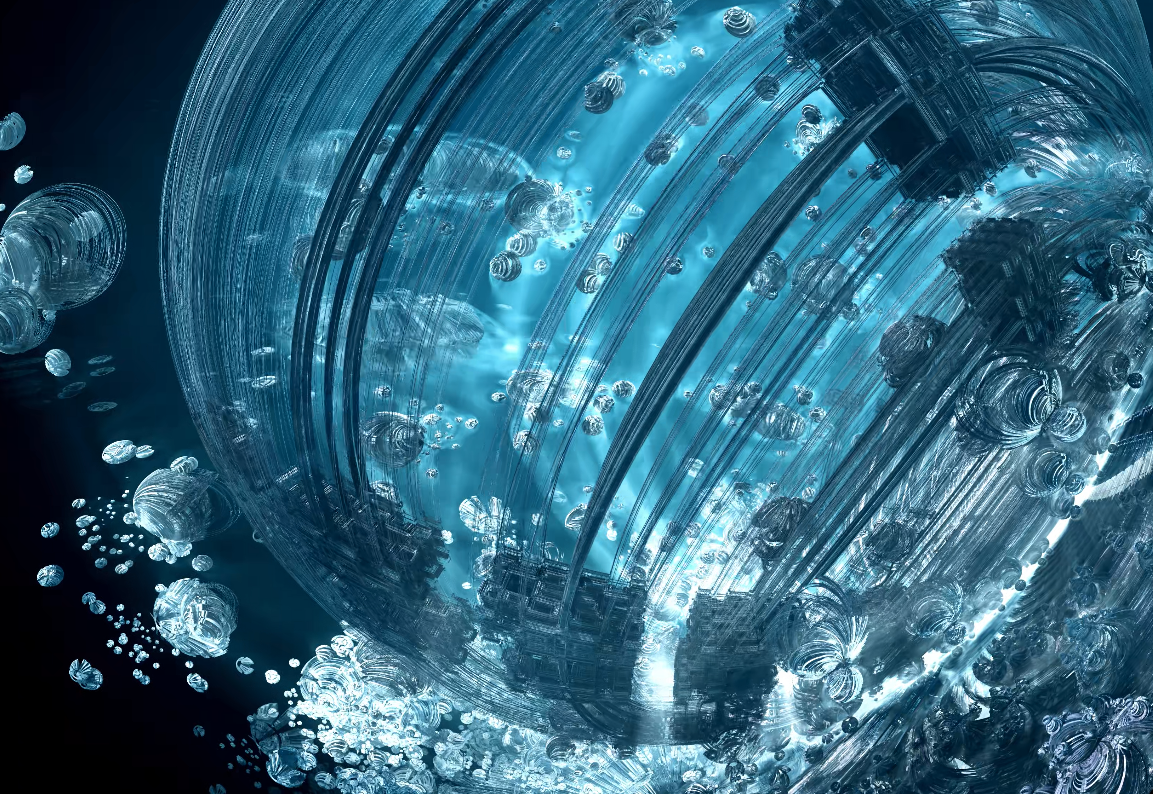 The inaugural Dome Fest West has been set to unspool October 8-10 at the Orange Coast College Planetarium in Costa Mesa, CA. The festival and conference will bring together the film community and content creatives with 32 films chosen as the best immersive productions of the past year, partnering with Immersive Media Entertainment Research Science & Arts on new technological presentations, industry panels, and interactive workshops.

The festival is one of four international full-dome festivals that will run concurrently that weekend, joining Full Dome Festival, Jena, Germany; Full Dome UK in Plymouth; and the Dome Under Festival in Melbourne, Australia.

The organizers — executive director Ryan Moore and co-founders Ed Lantz and Kate McCallum – said they expect up to 1,500 filmmakers to attend the Orange County event, which will screen titles including Michael Saul’s Beautifica, Tom Lucas’ Atlas of a Changing Earth, and Ryan Wyatt’s Living Worlds.

“It’s clear to those of us working within this medium that fulldome content isn’t just for planetariums or science-centers anymore,” Moore said. “As more digital dome venues come online in the near future, moviegoers increasingly be able to experience Hollywood-caliber immersive content – without wearing bulky VR headsets. Cutting-edge technology innovations have enabled filmmakers to bring compelling new immersive stories and experiences that are fundamentally different than film or television.”

Uncork’d Entertainment has acquired North American rights to The Handler, an action thriller directed by Michael Matteo Rossi that had its market debut at this year’s Marche du Film in Cannes. The indie distributor is planning a December digital release.

Written and directed by Rossi, the pic centers on Ryker (Chris Levine), a Marine vet who recently returned home and is struggling for money to take care of his wife and child. He gets in touch with a mob boss who helps him, but Ryker soon wants out purposely throws a job, putting him in the cross-hairs. Rachel Alig and Tyrone Magnus also star.

Rossi negotiated the deal with Keith Leopard of Uncork’d Entertainment.