DENISE van Outen will appear as a guest star in Neighbours as filming begins in London.

The actress today announced she will play Prue Wallace in the Australian soap in what's set to be one of the biggest storylines of the year. 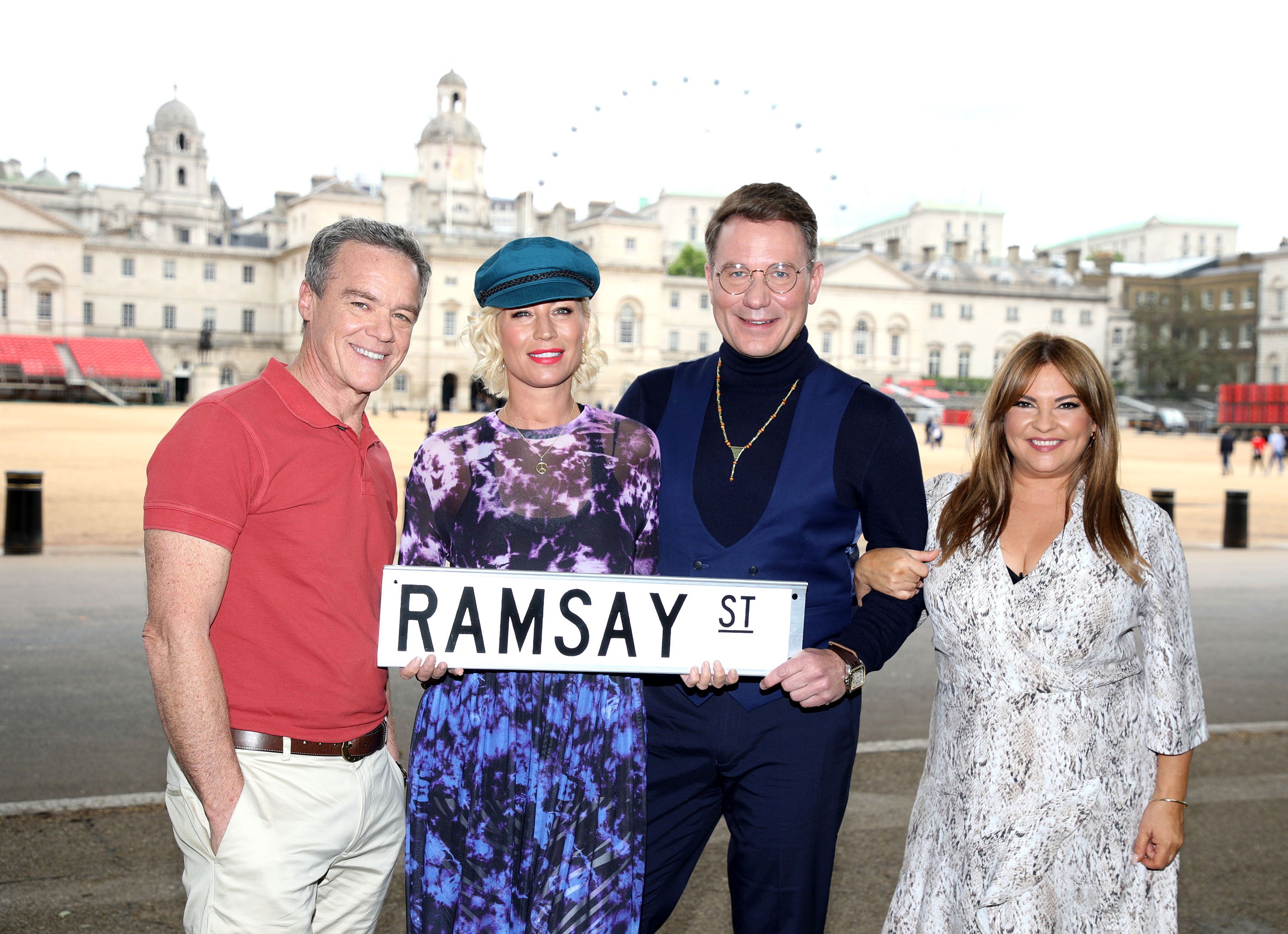 Denise will star as Harlow Robinson's mum, played by actress Jemma Donovan, who comes face to face with Paul in London.

Denise said: “I am thrilled to be joining the cast of one the world’s most iconic shows, Neighbours.

“To be asked is a privilege and I am very excited to get to work on a really fun storyline first in London and then heading over to Melbourne. 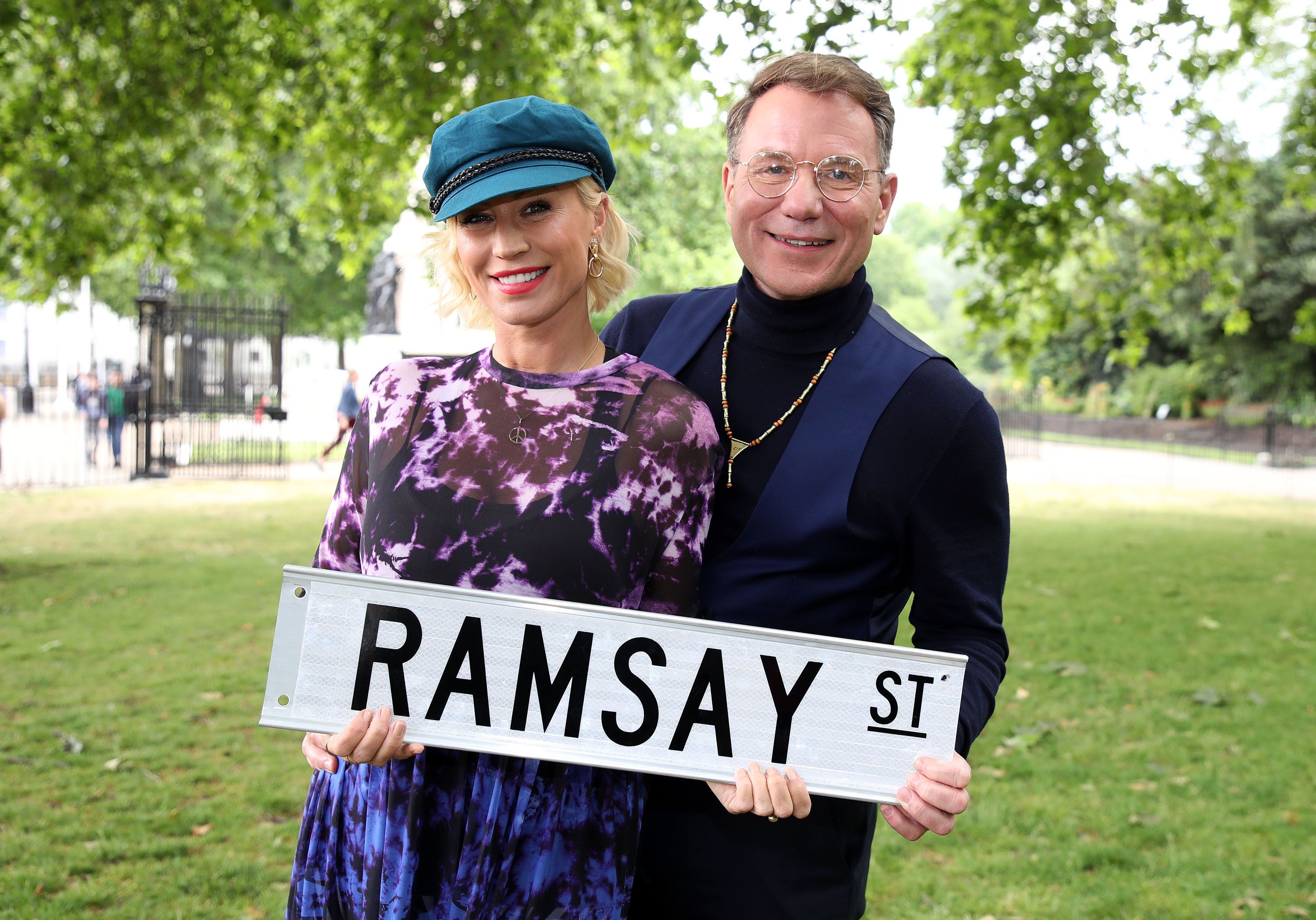 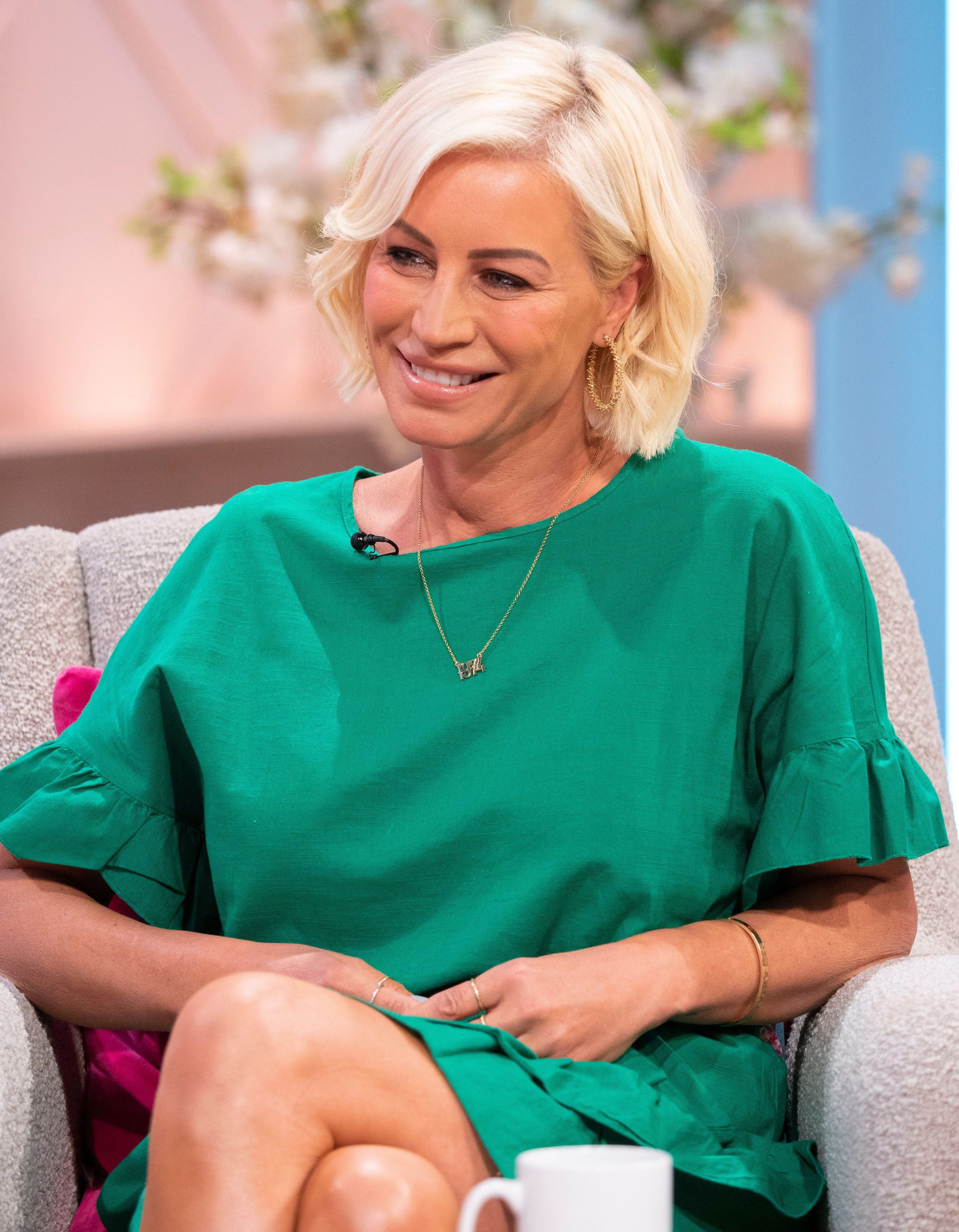 “I can't say too much just yet but my character Prue is heading to Ramsay Street to stir things up and I can't wait!”

Soon, the 45-year-old will jet off to Australia to carry on filming with the cast in the dramatic plot.

Denise's character Prue will star on-screen with her pal Graham – who will be played by Good Morning Britain star Richard Arnold.

He's trying his hand at acting alongside Denis as graham, who he describes as a "sinister chap exerting a dark influence over Denise's character."

He joked: "Basically, me and Den on a night out."

‘I’m not used to outside. Are we outside?’ When you sneeze over @vanouten_denise mid-take. All will be revealed @gmb tomorrow – in all likelihood sponsored by Piriteze #kleenex #mansized #antihistamine #setlife #gagreel #outtakes #gmb #locationshoot #onlocation #london

‘I’m not used to outside. Are we outside?’ When you sneeze over @vanouten_denise mid-take. All will be revealed @gmb tomorrow – in all likelihood sponsored by Piriteze #kleenex #mansized #antihistamine #setlife #gagreel #outtakes #gmb #locationshoot #onlocation #london

The TV journalist added: “I always knew my career would hit a ‘dead end’ eventually but I never dreamed it would do so in such spectacular fashion joining the cast of Neighbours, home to the most famous cul-de-sac in television. G’Day Britain!”

The pair have already impressed actor Stefan who gushed about working with the Brits.

He said:“We love the Brits and being in this incredible city! Getting the chance to work with Denise and Richard is a real treat!”

Denise is best known for playing Roxie Hart in Chicago on the West End, being runner-up on Strictly Come Dancing and being a judge on Andrew Lloyd Webber's talent shows.

July 12, 2020, Comments Off on Ex Premier League employee exposed as white supremacist in vile Facebook post that got her banned from club for life
We and our partners use cookies on this site to improve our service, perform analytics, personalize advertising, measure advertising performance, and remember website preferences.Ok