DELTA Goodrem scrubs up all white in a low-cut dress — much to the frustration of fellow Aussie Margot Robbie’s male fan club. 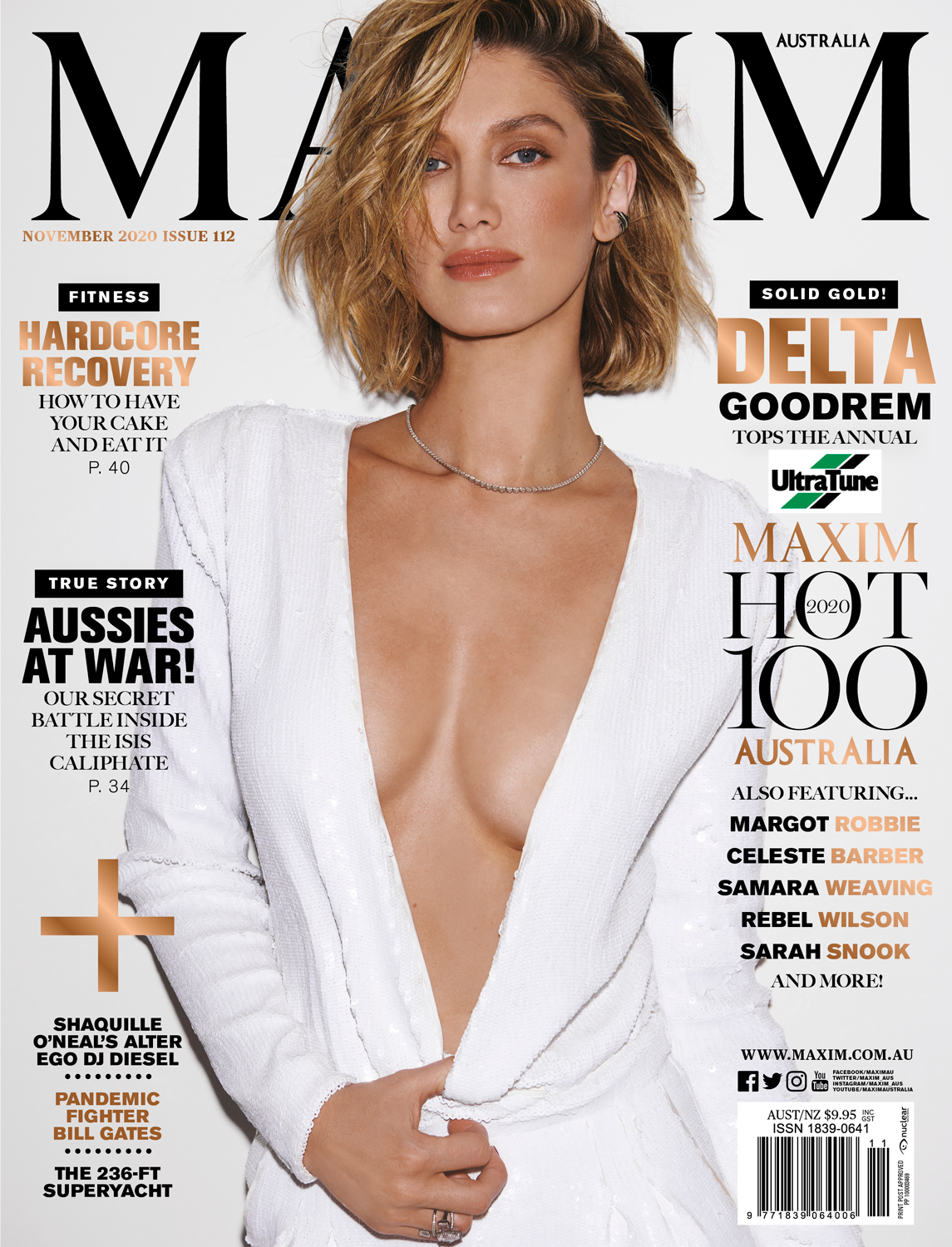 No surprise her guitarist boyfriend Matthew Copley says he’s “the No1 luckiest guy”.

The lads' mag features the world's sexiest woman on its cover every year. 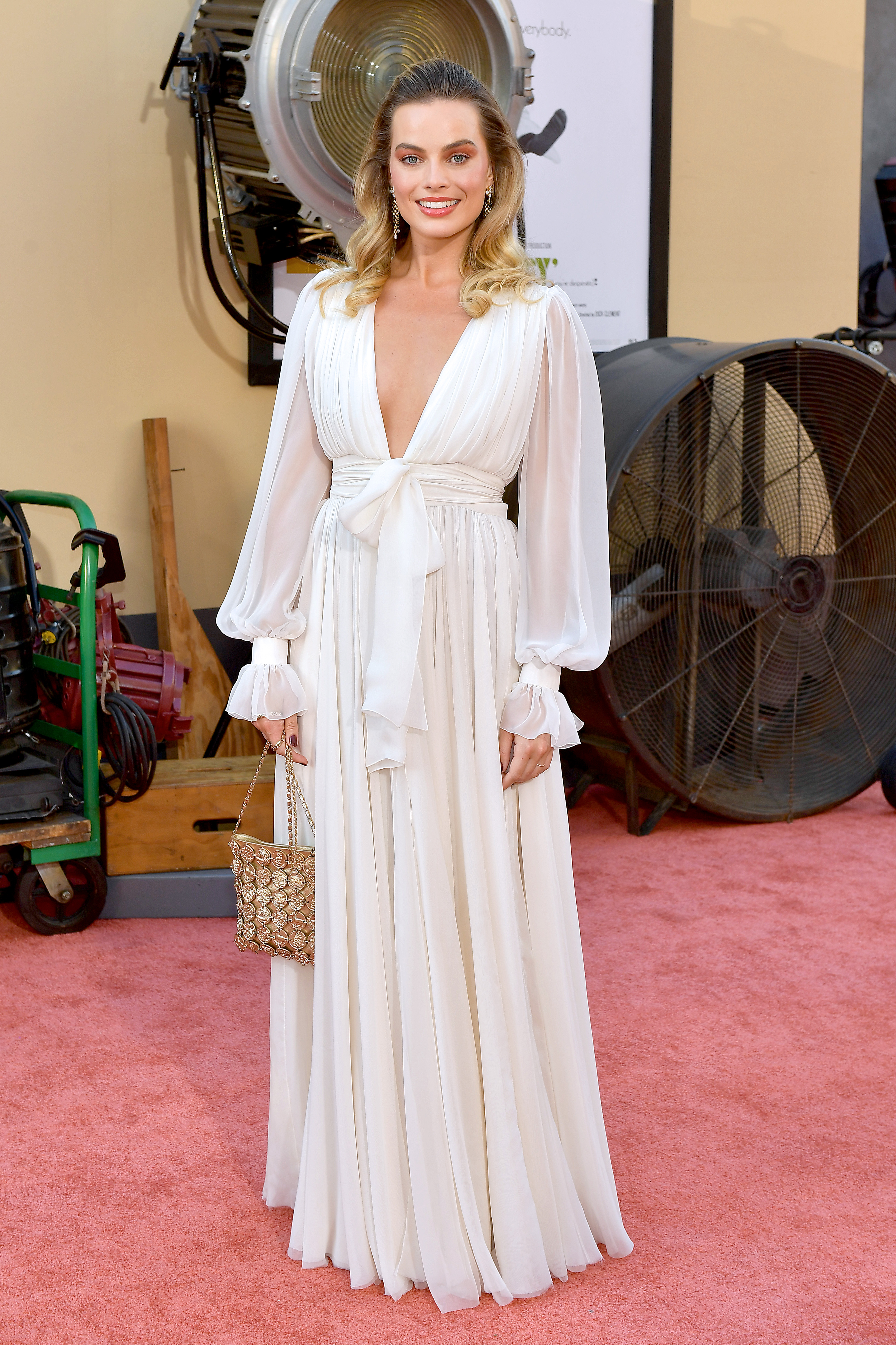 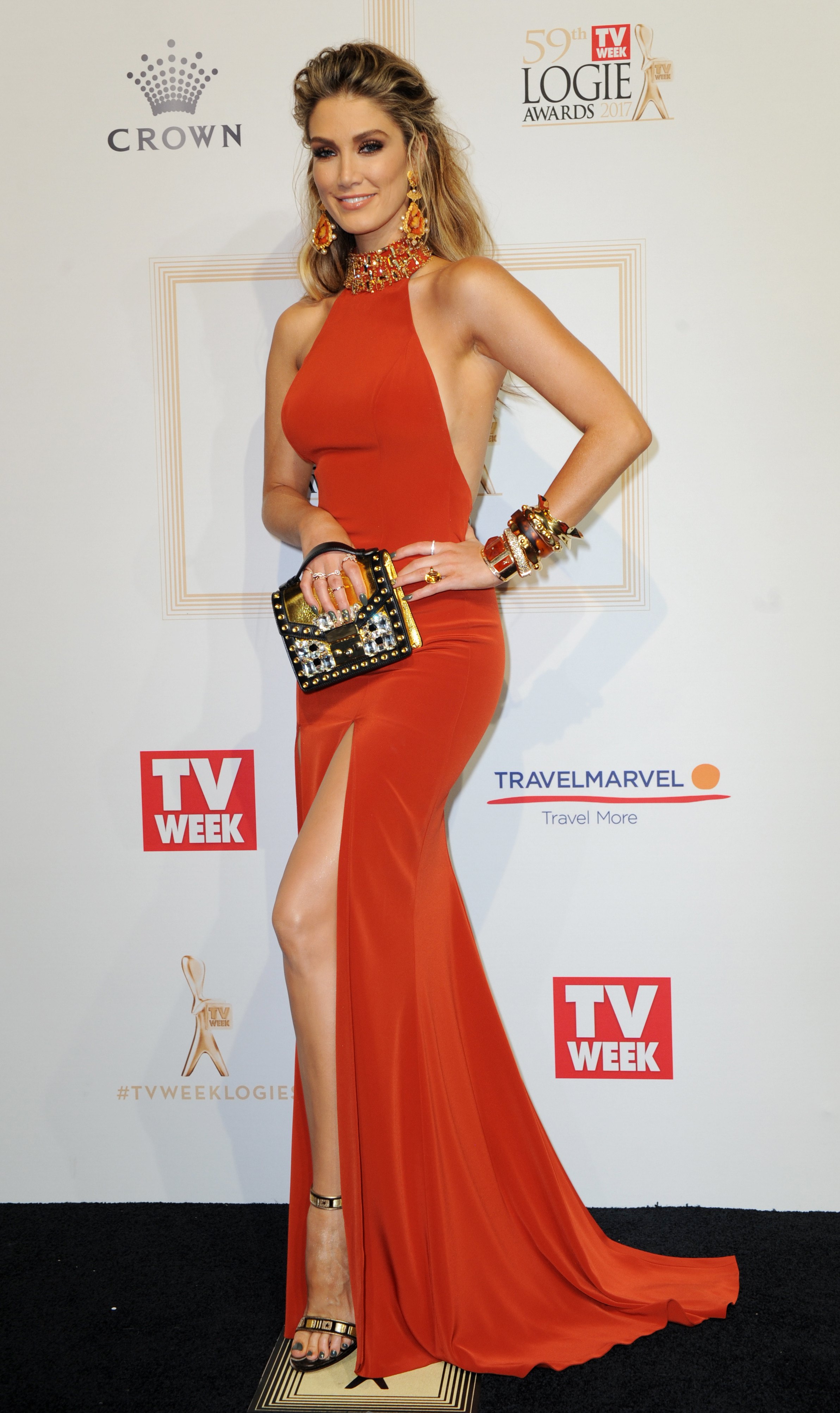 In 2018, the magazine named Kate Upton as the sexiest woman in the world.

Previously it had been held by the likes of supermodel Stella Maxwell and pop sensation Taylor Swift.