Deborah Roberts will expand her role at ABC News, becoming a contributing anchor for 20/20 in addition to her duties as senior national affairs correspondent.

Roberts has reported for 20/20 since 1995. David Muir and Amy Robach co-anchor the broadcast, which launched in 1978. The newsmagazine now focuses largely on true crime stories. 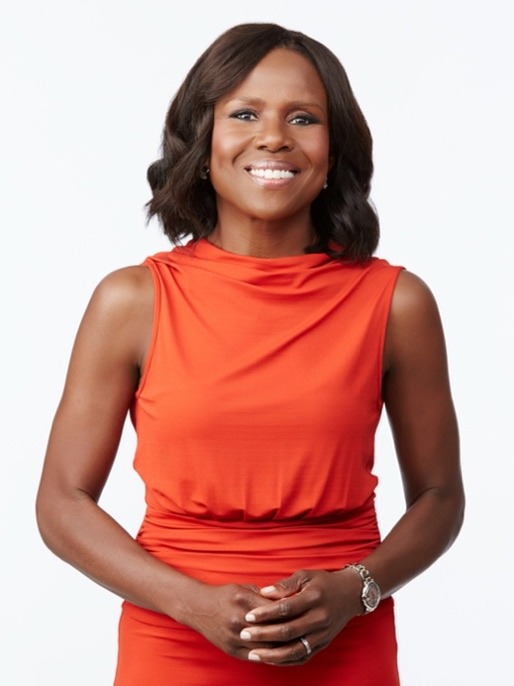 I am excited to share that Deborah Roberts will begin an expanded role as a contributing anchor for “20/20” in addition to her current position as senior national affairs correspondent for “Nightline,” “Good Morning America” and “World News Tonight with David Muir.”

Deborah is an award-winning journalist who has traveled the world for her in-depth reporting and impactful interviews with world leaders and newsmakers.

Deborah has reported for “20/20” since 1995, featuring an exceptional body of work — from documenting women’s maternal health in Bangladesh and the HIV/AIDS crisis in Africa to interviewing former first lady Michelle Obama and former first daughter Ivanka Trump.

Deborah has been awarded multiple Emmy® Awards for her international and national coverage of world events, including her reporting on an Ethiopian American woman’s emotional journey back to her African village to discover her long-lost mother. In 2021, Roberts was awarded a Peabody Award for the “20/20” special “Say Her Name: Breonna Taylor,” which featured her extensive reporting on Taylor’s tragic case.

Deborah will continue to join “20/20” co-anchors David Muir and Amy Robach, executive producer Janice Johnston and the entire “20/20” team in delivering the No. 1 news magazine on Fridays, which continues to lead the way with world-class, award-winning storytelling.

We are so lucky that Deborah is part of our ABC News family. Please join me in congratulating her on her new, well-deserved role! 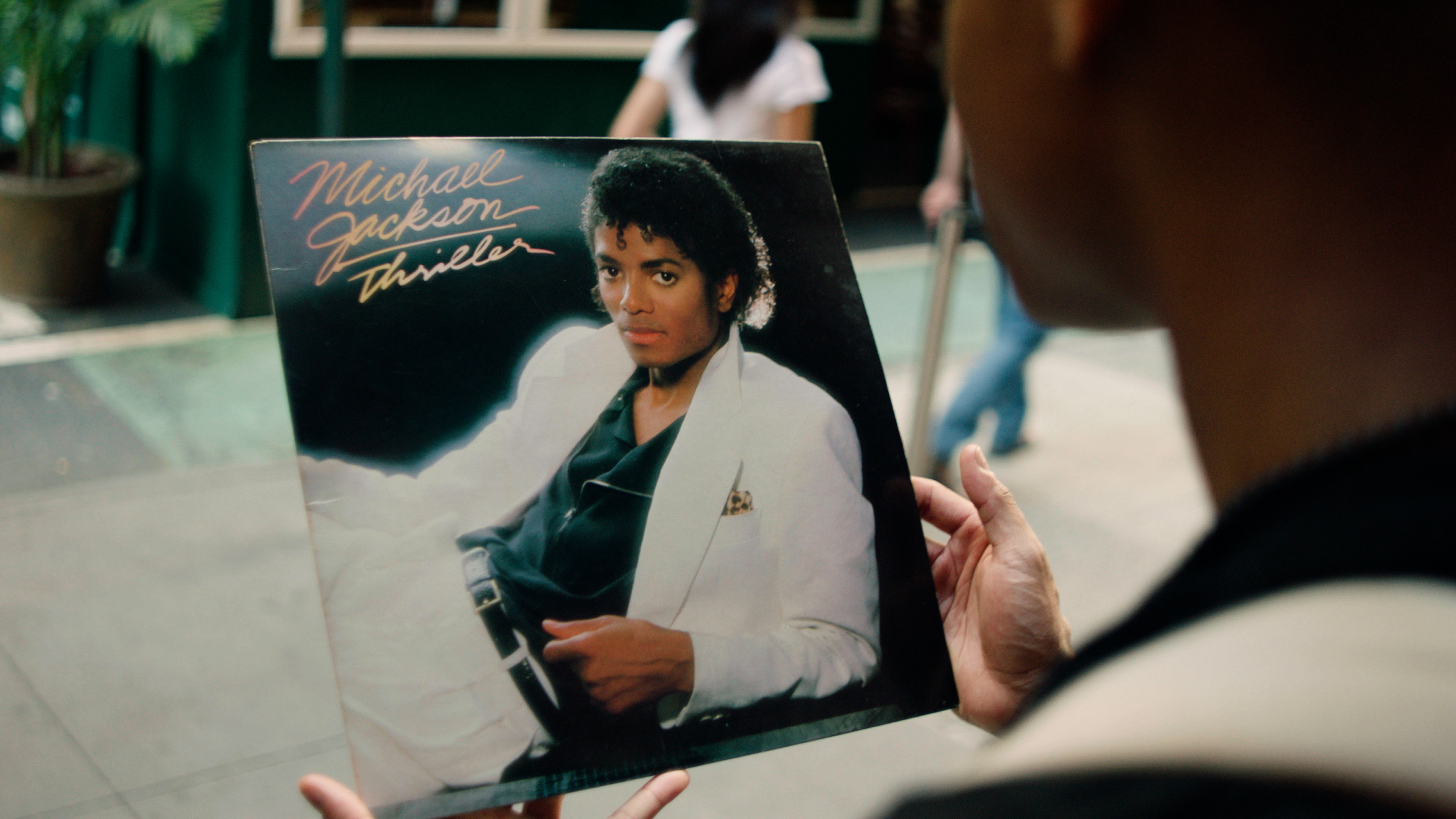