Death in Paradise ended its ninth season back in January with some major changes. The BBC renewed the comedy-drama and viewers have been excited for its return ever since. But has shooting for season 10 even begun yet?

WARNING: This article contains spoilers from Death in Paradise.

Has filming started on Death in Paradise season 10?

The coronavirus pandemic put a halt to filming new series and films across the globe.

The world went into lockdown which meant there has been a major delay in all aspects of the entertainment industry.

Death in Paradise wasn’t immune to this and there was a delay in the show filming episodes for the latest series.

Thankfully though, this is no longer the case and series 10 is now in the works. 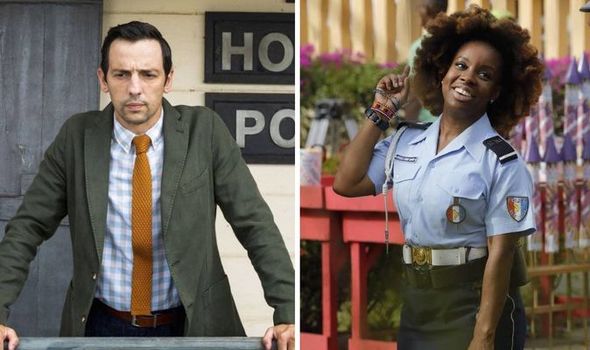 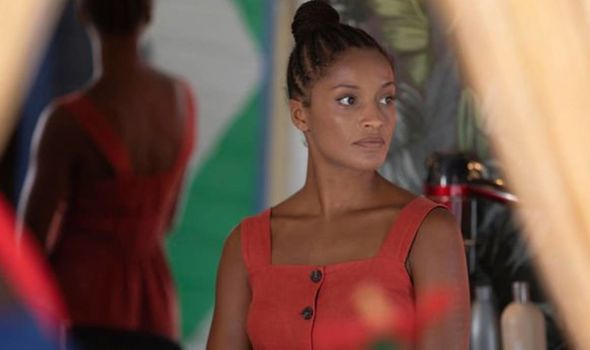 Filming was supposed to begin earlier this year, shortly after season nine came to an end.

The schedule was interrupted because of the pandemic which caused some concern in terms of the show’s release date.

However, filming for Death in Paradise series 10 did start back in July.

The cast and crew of the BBC series returned to the French Caribbean island of Guadeloupe and are still filming the latest season.

Executive Producer Tim Key at the time said: “We are delighted to be able to start filming and can’t wait to celebrate our 10th series with our audience.” 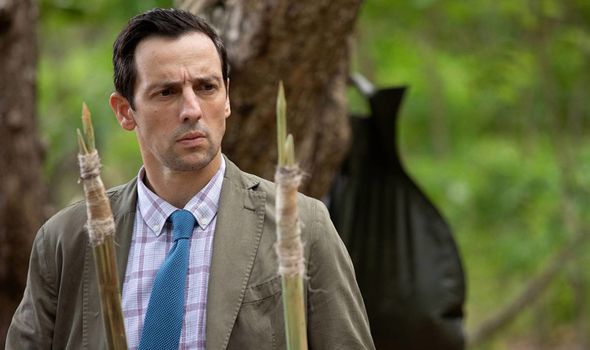 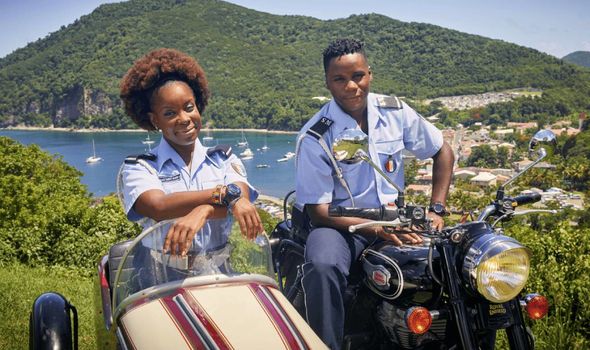 Some details have been revealed about what fans can expect from the new series.

Manford originally shared a picture of him and Fletcher on board a plane wearing masks.

He tweeted: “I’m flying with this mystery fella to a mystery destination for @BBCOne. But who is it and where am I going?”

Manford then later went on to say: “Oh and it’s Kelvin fletcher and we’re off to Guadeloupe to film Death in Paradise.”

Asides from these two guest stars, there are going to be some big changes in terms of the cast.

DI Jack Mooney (Ardal O’Hanlon) left in season nine and was replaced with DI Neville Parker (Ralf Little) who will be back for series 10.

The BBC also confirmed both Officer Ruby Patterson (Shyko Amos) and DS Madeleine Dumas (Aude Legastelois) were going to be making their exits.

But a previous beloved character will be making a comeback.

DS Florence Cassell (Joséphine Jobert) is going to be returning to the series.

As well as this, new character Marlon Pryce (Tahj Miles) is going to be introduced.

BBC Commissioning Editor Tommy Bulfin said: “We are so pleased that filming has started on this
special tenth anniversary series of Death in Paradise.

“This series is packed-full of captivating cases and unexpected twists, as well as some really great surprises for fans of the show.

“Thanks so much to Red Planet Pictures for working so hard to make it happen.”

Death in Paradise is available to watch on BBC iPlayer.