Dean Ford died at the age of 72 last night after a lifetime recording music. 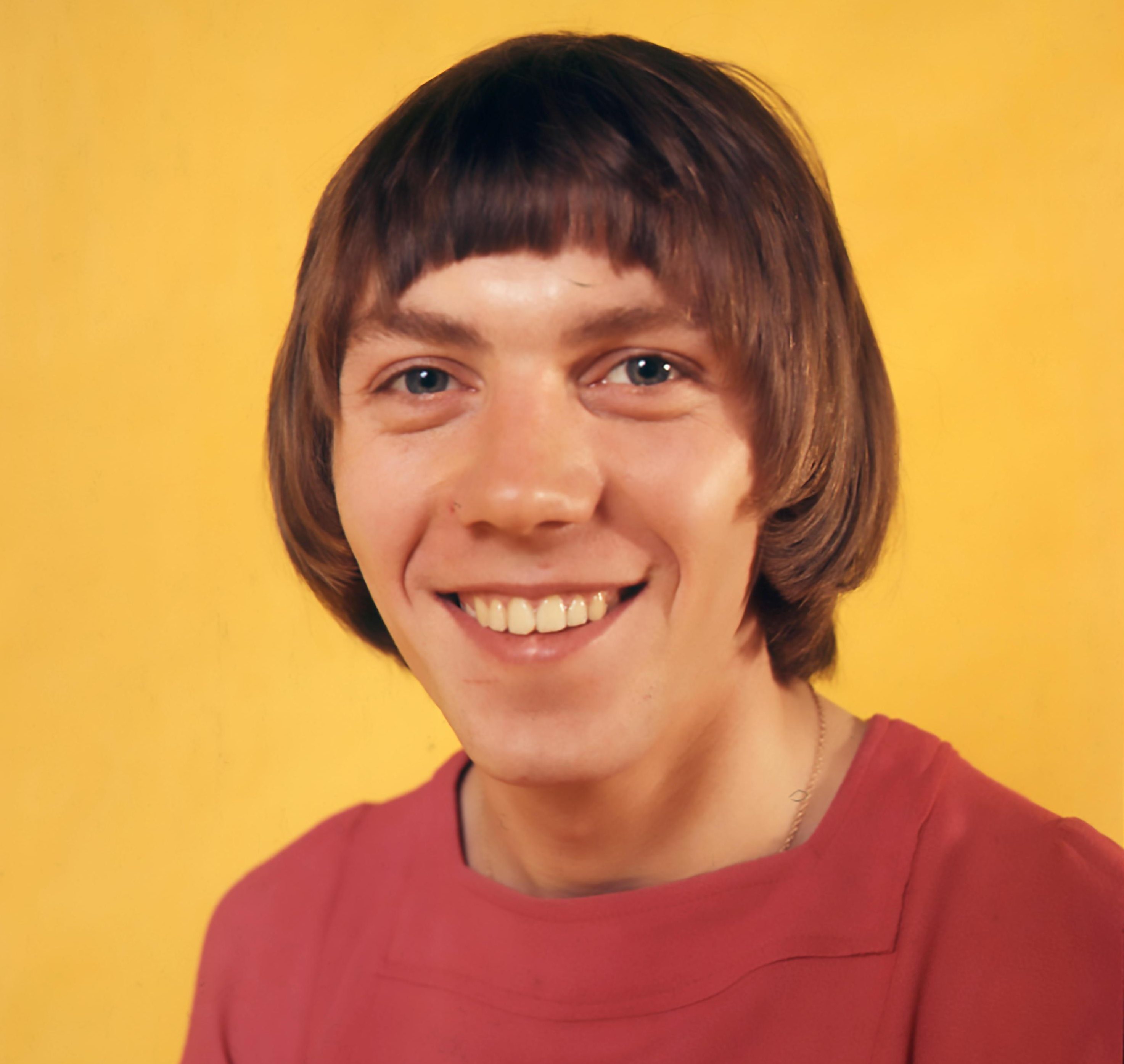 The Glasgow band, which Ford fronted until 1975, was best known for reaching number one in 1969 with its cover version of The Beatles "Ob-la-di Ob-la-da".

Daughter Tracey McAleese-Gorman confirmed the news on Facebook, writing: "I am so sad to share that my dear Dad passed away last night.

"He was an amazing man, a gentle soul, extremely talented musician and a great Father and Pop Pop to his only grandchild Connor.

"His music was his life and will now be his legacy for ever.” 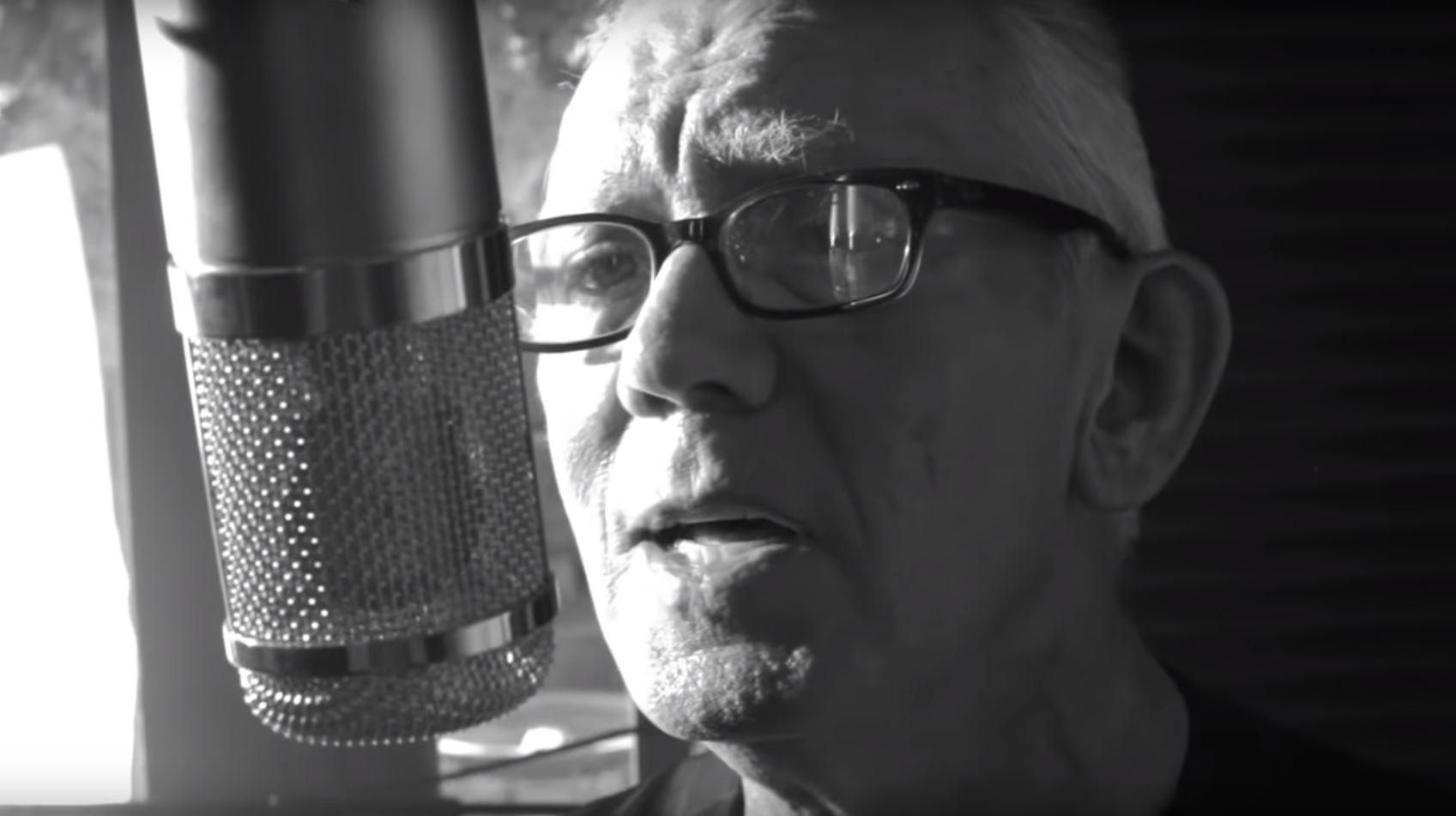 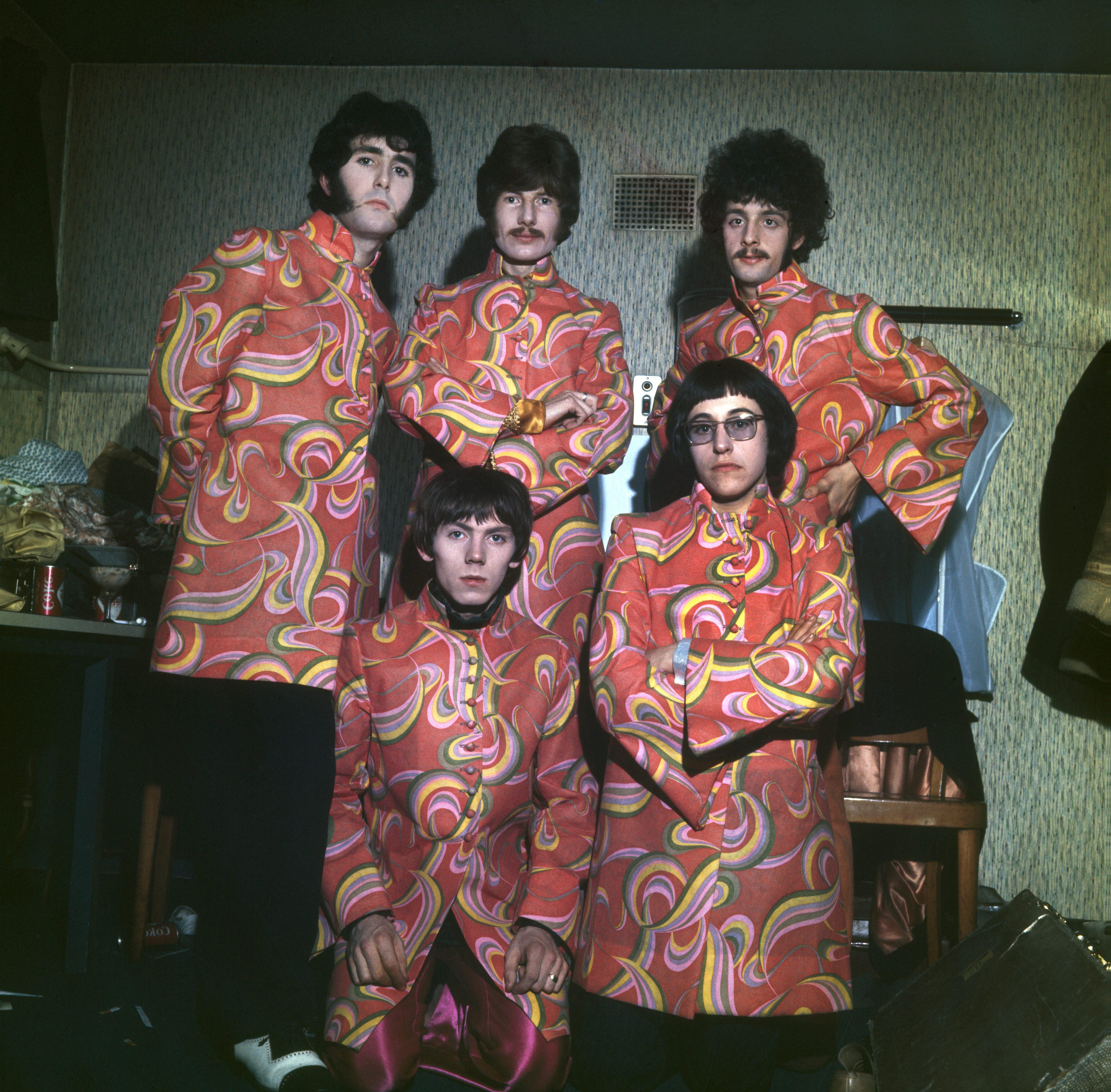 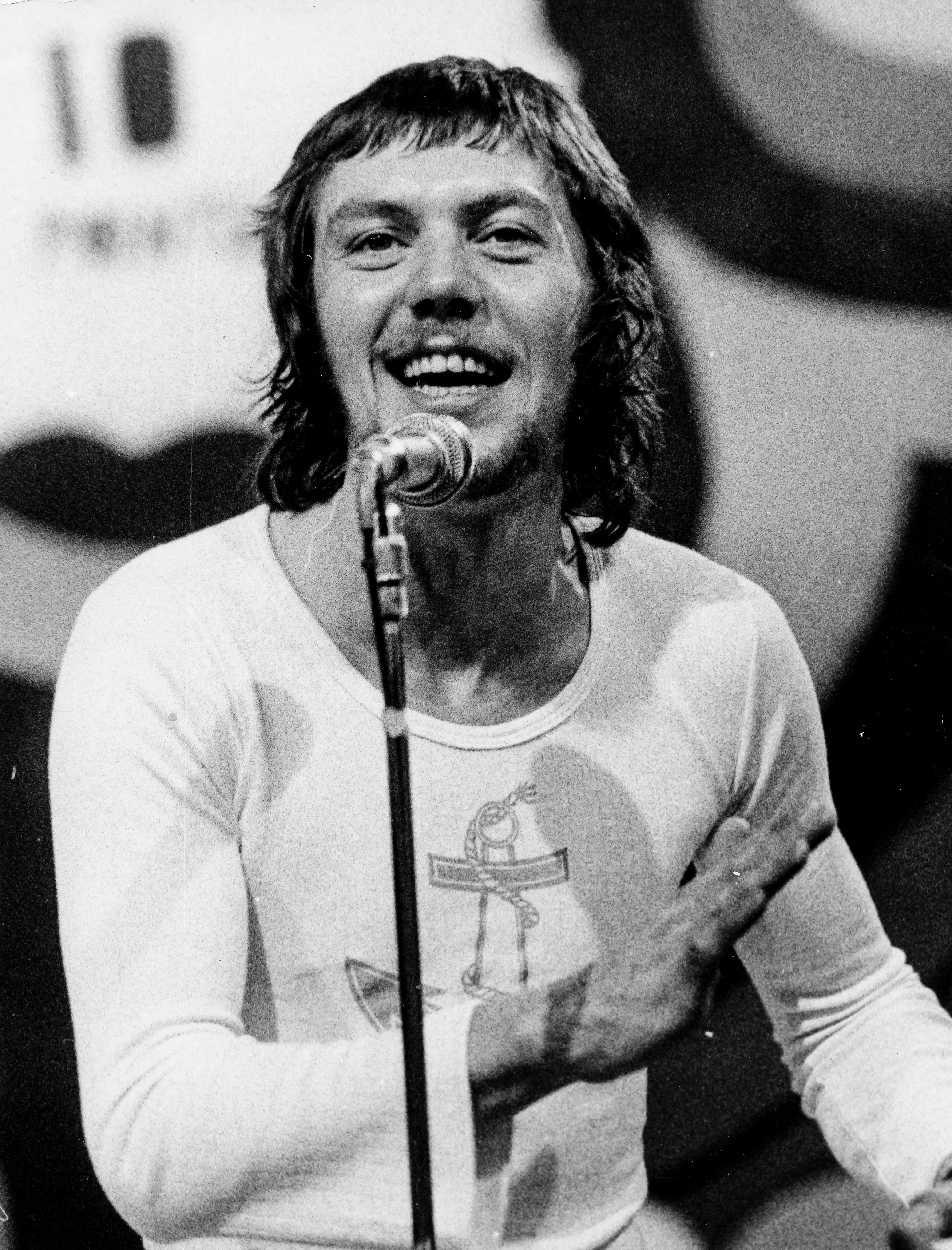 Ford, real name Thomas McAleese, was born in Airdrie and fronted bands like the Cravats before finding fame with Marmalade in 1968.

The band had six top 10 hits and were the first Scottish band to have a UK number one hit – an achievement they celebrated by wearing kilts on Top of the Tops.

They toured with The Who and duetted with Bobbie Gentry before Ford quit the band in 1975.

The group had hits with Reflections of My Life, which reached #10 on the US Billboard Hot 100 Chart.

While their song I See The Rain was praised by Jimi Hendrix as the "best cut of 1967".

Ford continued to have a fascinating career after his time in the spotlight working as a limousine driver for the likes of Michael Jackson and Bob Dylan.

He continued recording music right until the end, releasing an album called "My Scottish Heart" just two months before his death.