We’re getting a look at some of the first episodic photos from Days Of Our Lives: Beyond Salem, Peacock’s five-episode limited series spawned by the long-running NBC drama. Check them out below.

The first original Days of Our Lives limited series will bring together past and present residents of Salem including the return of Lisa Rinna as Billie Reed, along with Deidre Hall as Dr. Marlena Evans, Drake Hogestyn as John Black, Jackée Harry as Paulina Price, James Reynolds as Abe Carver, Victoria Konefal as Ciara Brady, Robert Scott Wilson as Ben Weston, Billy Flynn as Chad DiMera, Lamon Archey as Eli Grant and Sal Stowers as Lani Price.

In the limited series, over a long weekend, John and Marlena travel to Zurich; Ben and Ciara have a romantic getaway in New Orleans; Chad visits some old friends in Phoenix; and Abe, Paulina, Lani, and Eli vacation in Miami. All find themselves embroiled in a mystery involving stolen jewels which, in the wrong hands, could cause dire consequences for Salem. It’s a race against time for ISA agent Billie Reed as she crosses the globe in search of this missing treasure.

Days Of Our Lives: Beyond Salem begins streaming Monday, September 6 on Peacock.

Days of Our Lives received a two-year renewal in May, taking it through its 58th season. Set in the fictitious Midwestern town of Salem, the show’s core families are the Bradys, Hortons, Carvers, DiMeras, and Kiriakises. It mixes elements of romance, adventure, mystery, comedy and drama.

Days of Our Lives is produced by Corday Productions in association with Sony Pictures Television. Ken Corday is the executive producer with co-executive producer Albert Alarr. Ron Carlivati serves as head writer. 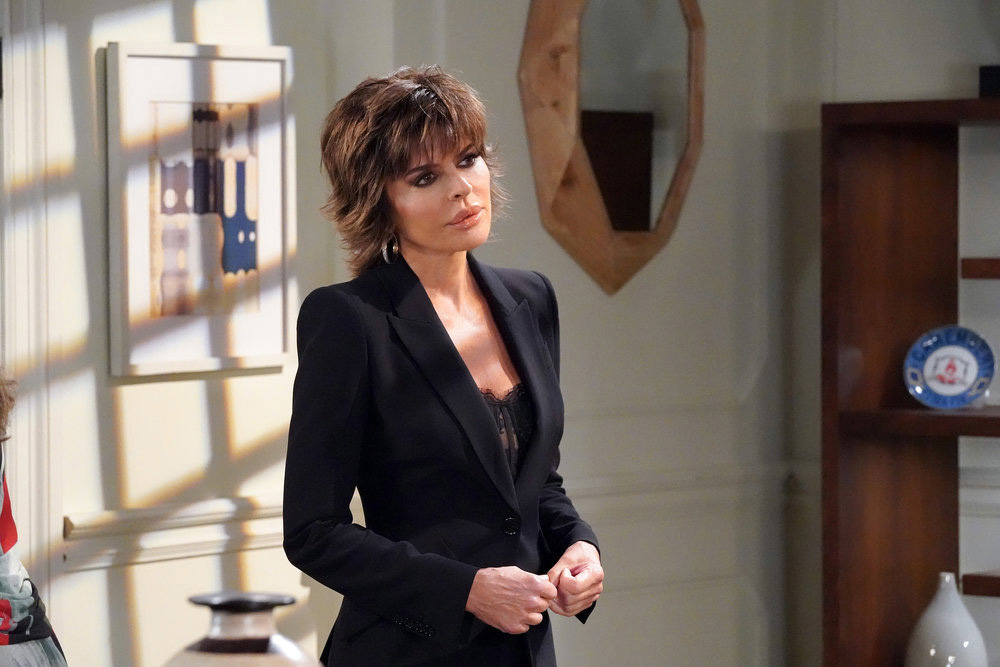 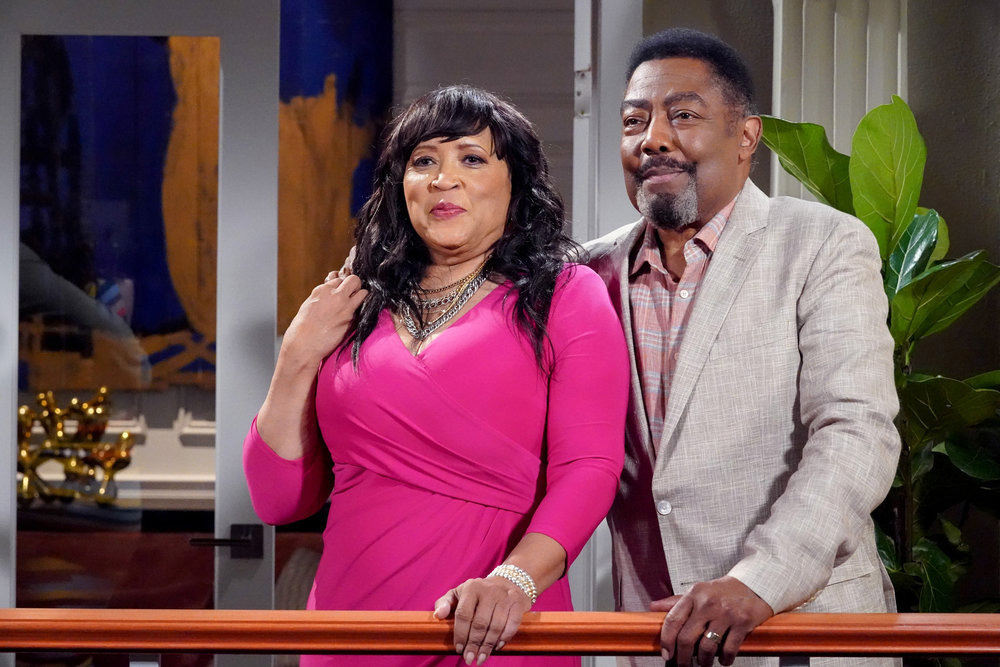 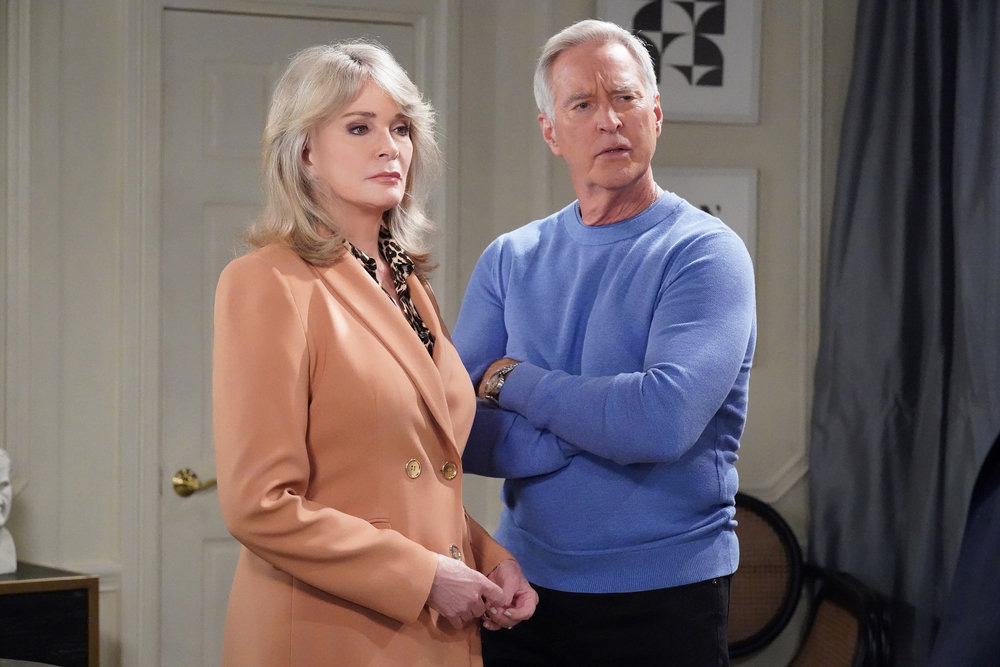 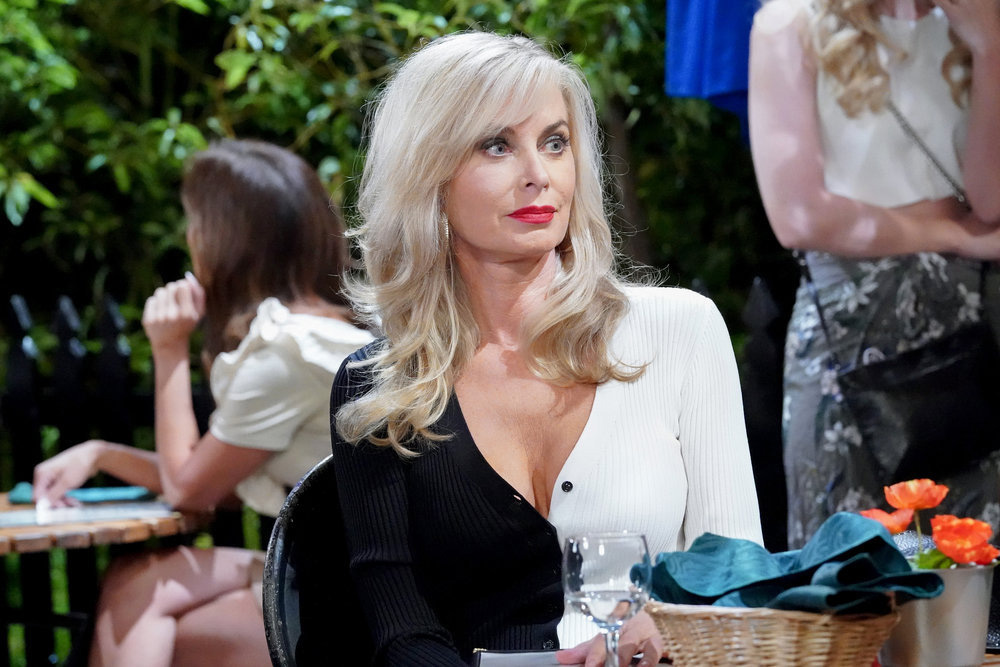