David Jason says people who change with fame ‘annoy him’

The legendary actor has celebrated his 80th birthday during the coronavirus pandemic after a lengthy career in television. One of the roles David has been most well-remembered for over the years is his role in A Touch of Frost, where he starred as DI Jack Frost for more than two decades. However, the actor has now opened up on the one thing he “refused” to do during his time on the beloved ITV programme.

Sir David Jason has had a string of major roles over his long career in British television.

The star is known primarily for his portrayal of Derek ‘Delboy’ Trotter in Only Fools and Horses but has been part of the cast of many other successful shows.

But recently, Sir David spoke out on what he and his co-stars wouldn’t do during their time on the programme. 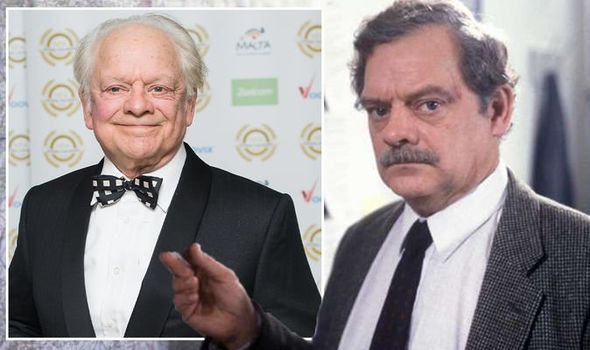 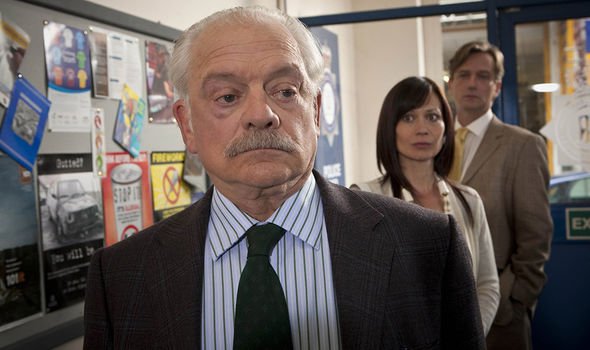 In a recent interview, the TV veteran addressed the idea of censorship on-screen.

“You needed to be clever with your dialogue in order to get around things – now you just say it and we are going further in a downward spiral.”

He went on to explain the issues he felt could come with “bad language” which he believed to be used more and more commonly within shows. 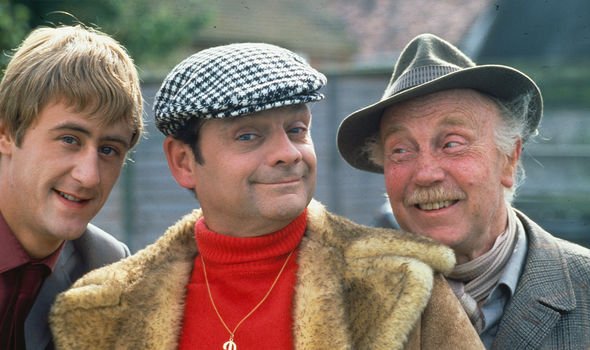 “Bad language is becoming more and more graphic and is supposed to be acceptable. If it’s a drama or a powerful story of everyday life, you’ve got to have everybody swearing their heads off.”

He continued to Bucks Free Press: “When we did Frost, we refused to swear in that.

Not one person in my entire time of playing the role ever came up to me and said, ‘You know what, I didn’t enjoy that programme because you didn’t swear’.

“If the story is good enough, you don’t even notice that people are not swearing,” he commented.

The long-running series was set in Denton, a fictional town in the South Midlands, for nearly 30 years.

Sir David announced he would be walking away from his detective duties back in 2008, after citing his age as the main reason for doing so.

He decided to quit the role at the age of 68, noting a police detective would have already retired for eight years at this point.

The multi-award-winning actor’s final episode saw his alter-ego reveal he would be leaving the force for pastures new.

But it does look as though the actor hasn’t ruled out the idea of returning to the role one day.

Asked whether he would ever consider a comeback, David gave the conditions on which he would do so, noting the script would have to be “right.”

“With Frost, he wanted to catch the criminals and teach them a lesson… and so that became a very interesting character to play.”

“If the right script came along I think that we could certainly have another crack at it,” he told HELLO!.

A Touch of Frost can be streamed now on BritBox.