Our Planet, which will drop on the streaming giant's website in April, is made up of eight parts and was made in partnership with the World Wildlife Fund. And Attenborough, 92, will narrate the documentary which is from the creator of Planet Earth.

The show will shed light on a variety of habitats – from deserts to oceans to jungles – and it was filmed over four years in 50 different countries, with more than 600 crew members capturing 3,500-plus filming days.

Not only is Our Planet the first nature documentary series that has had a coveted ad during the Super Bowl, but it was the only commercial that Netflix bought for the game.

The service told Deadline it chose the Super Bowl to debut the trailer so it could remind viewers that “our planet is our home and this is more than just a game.” 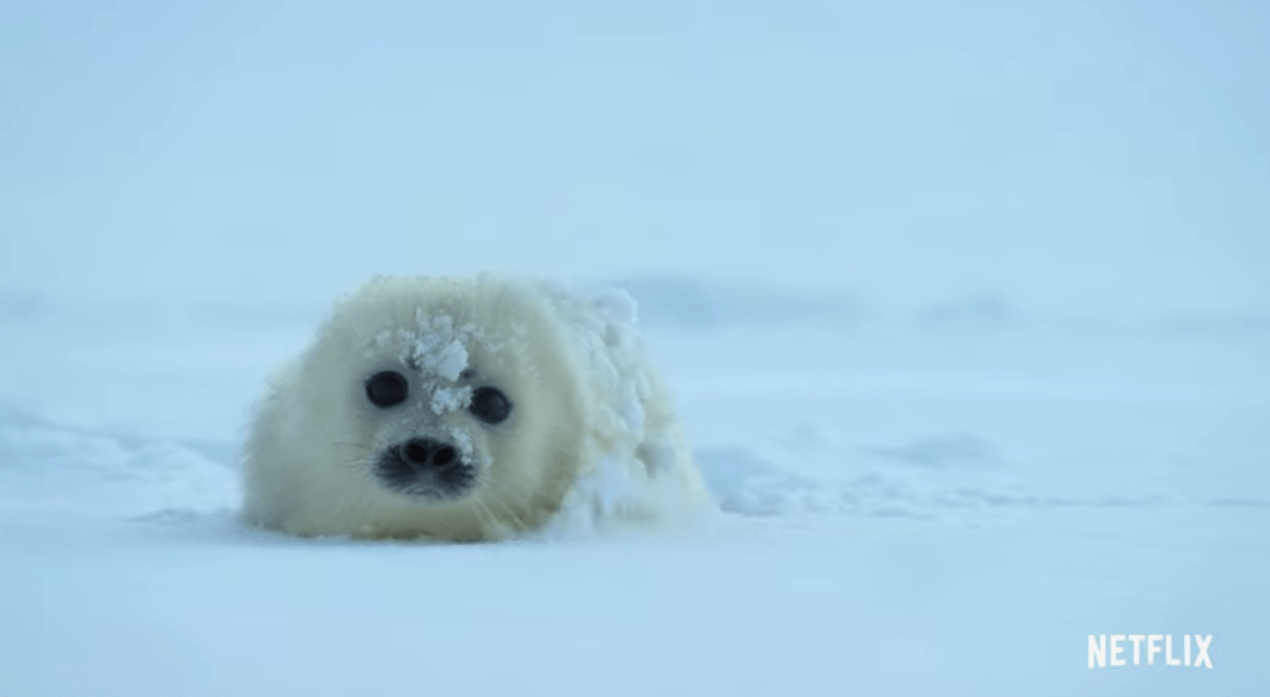 Some viewers even hailed the teaser the highlight of their night, with one saying: "The Our Planet ad is the most excited I’ve been tonight."

And another added: "Our Planet trailer was the hypest thing to happen tonight."

He says he goes scent-free in order to remain invisible in the environment where he is filming.

After admitting he “never wears aftershave” and any fragrance should “certainly not be cheap”, he warned how unfamiliar smells could effect his work.

He said: “Your job when you’re in those circumstances is to be invisible and for the animal to be unaware of your presence.”

David then added that “if you’ve got something pretty hefty on your armpits” it would interfere with the tranquillity of the surroundings.