They have invited around 20 pals and relatives to the bubbly-fuelled bash — understood to be David’s idea after a rocky year. 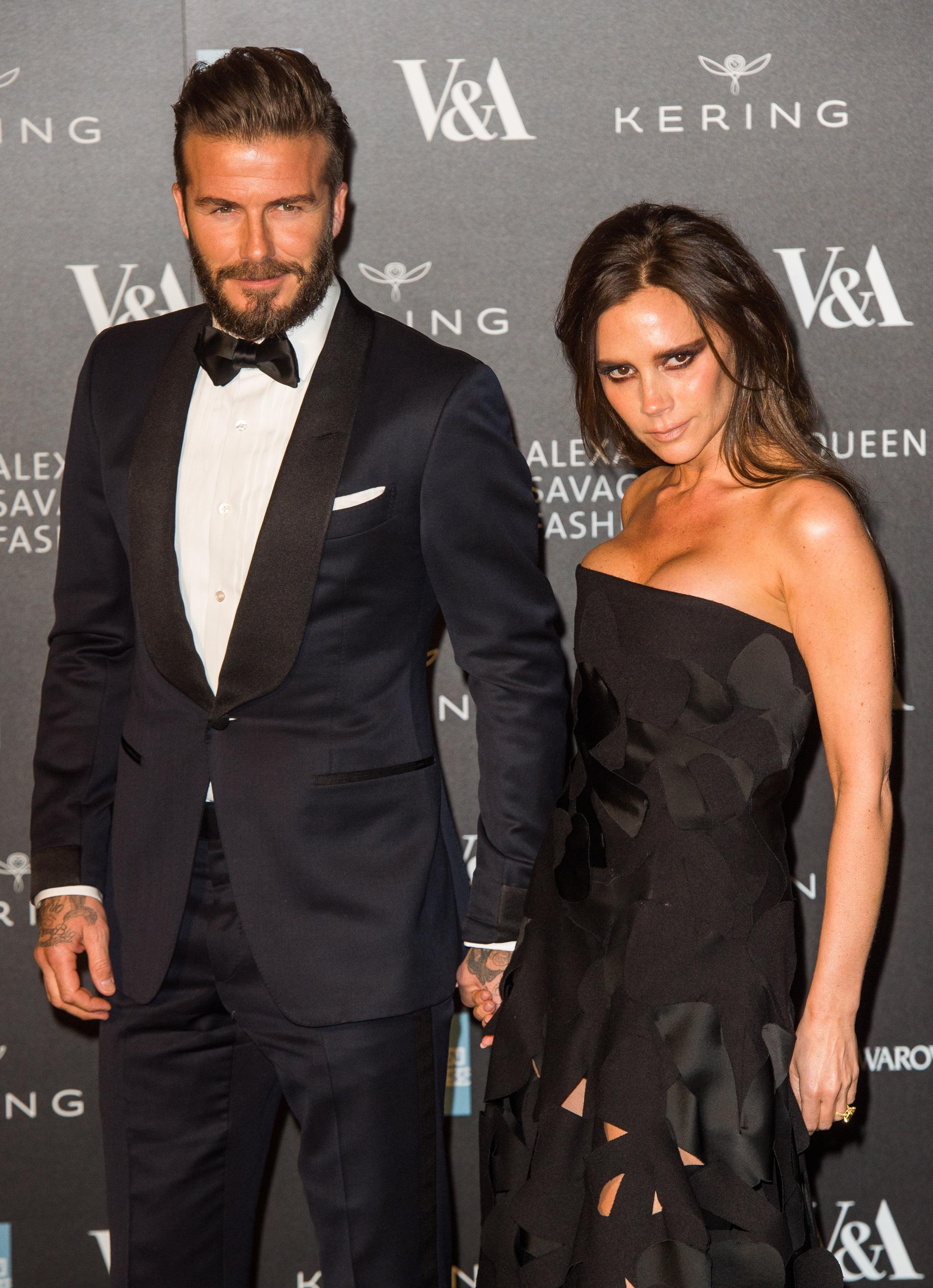 Caterers have been brought in for the event, which has a “dress to impress” theme with midnight fireworks at their Cotswolds estate.

The Beckhams hit out at divorce rumours earlier this year.

A friend said: “David and Victoria wanted to do something fun and a bit different, so decided to host an intimate at-home soiree.

“David was keen to put on a united front, and show the world they’re happy after a tough few months. 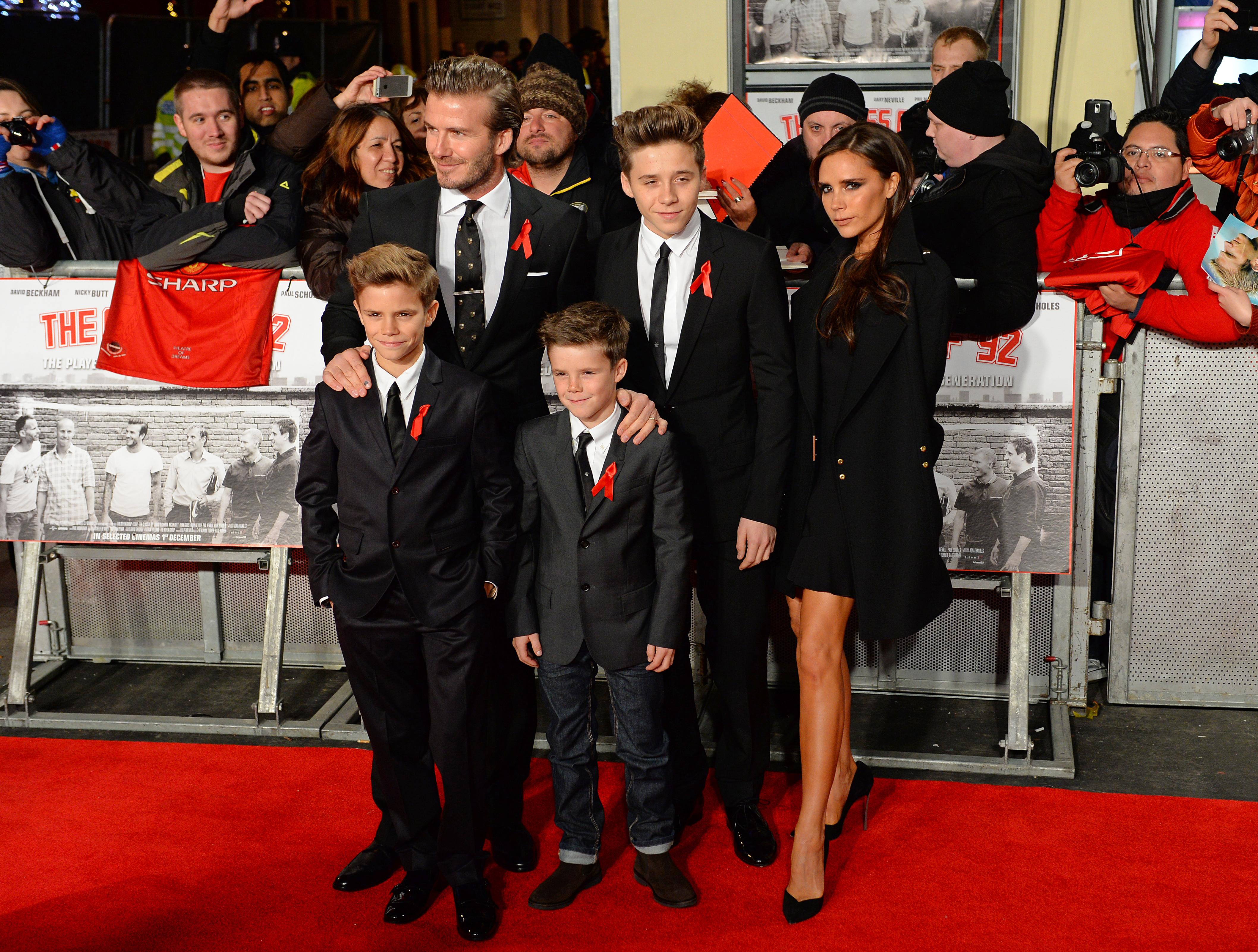 “It will be a child-friendly affair, but that’s not to say they haven’t gone all out on the champagne and vintage wine front — it’s no expense spared.”

Posh will also pay £5,000-plus for outfits including a dress for daughter Harper, seven. 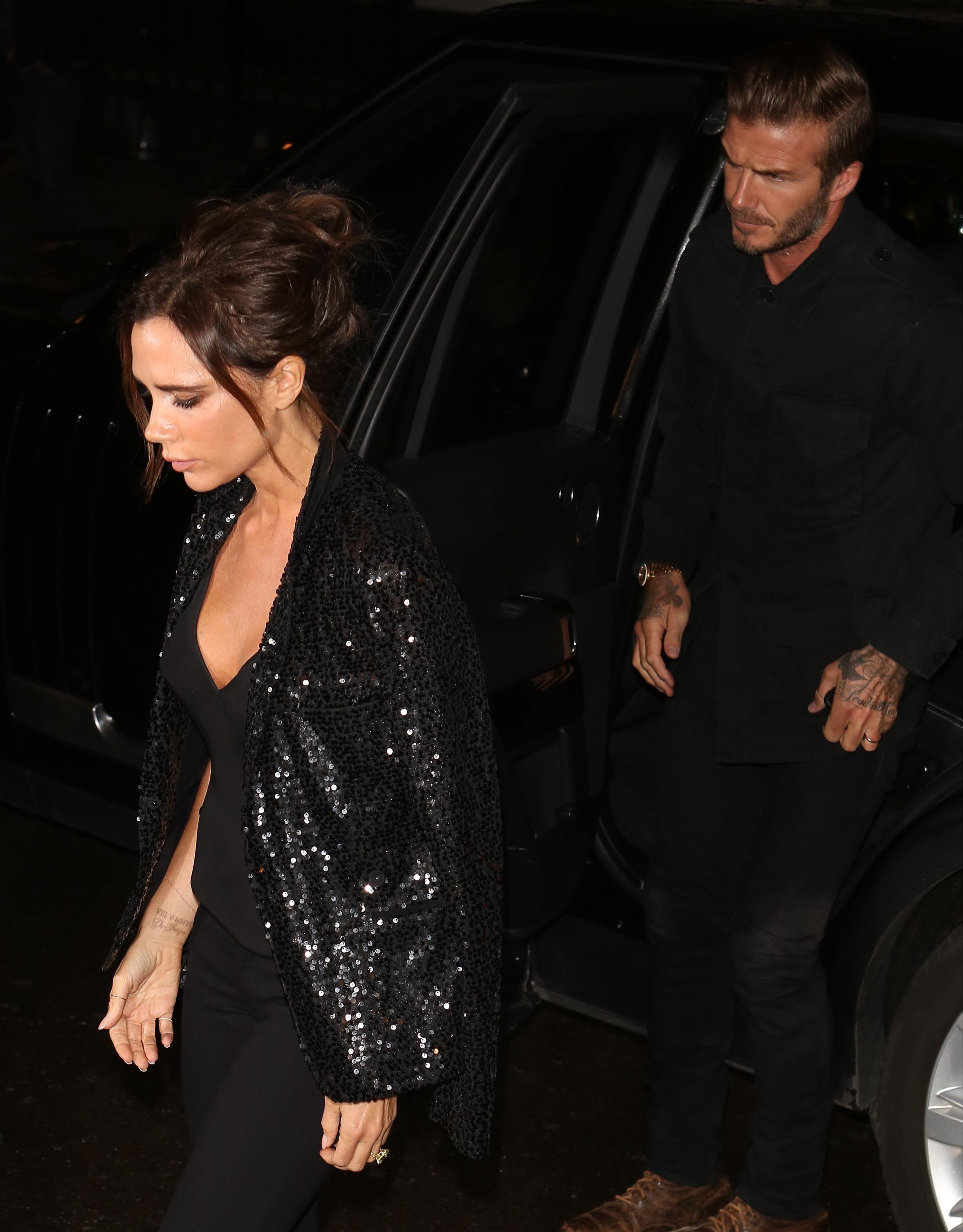 The pal added: “Victoria’s ordered her favourite tequila, and there will be party games. It’s going to be brilliant.”