EXCLUSIVE: Amanda Brugel (The Handmaid’s Tale) has joined the cast of Apple’s Dark Matter in a recurring role. She will portray the character of Blaire, Daniella’s (Jennifer Connelly) close friend.

Dark Matter follows Jason Dessen, (Edgerton) a physicist, professor, and family man who — one night while walking home on the streets of Chicago — is abducted into an alternate version of his life. Wonder quickly turns to nightmares when he tries to return to his reality amid the multiverse of lives he could have lived. In this labyrinth of mind-bending realities, he embarks on a harrowing journey to get back to his true family and save them from the most terrifying, unbeatable foe imaginable: himself.

Brugel can currently be seen in the fifth season of Hulu’s hit drama series The Handmaid’s Tale in the role of Rita. Also up next, she has joined the cast of Sort Of from HBO Max and CBC, as well as AMC’s Parish. Previously, she played Pastor Nina Gomez in Kim’s Convenience.

Her latest film, Ashgrove, which she co-wrote, produced, and starred in, won the Best Ensemble award at the Canadian Film Festival. She will next be seen in the Brandon Cronenberg film Infinity Pool alongside Alexander Skarsgard which premieres at the 2023 Sundance Film Festival.

She is repped by Link Entertainment and Parent Management. 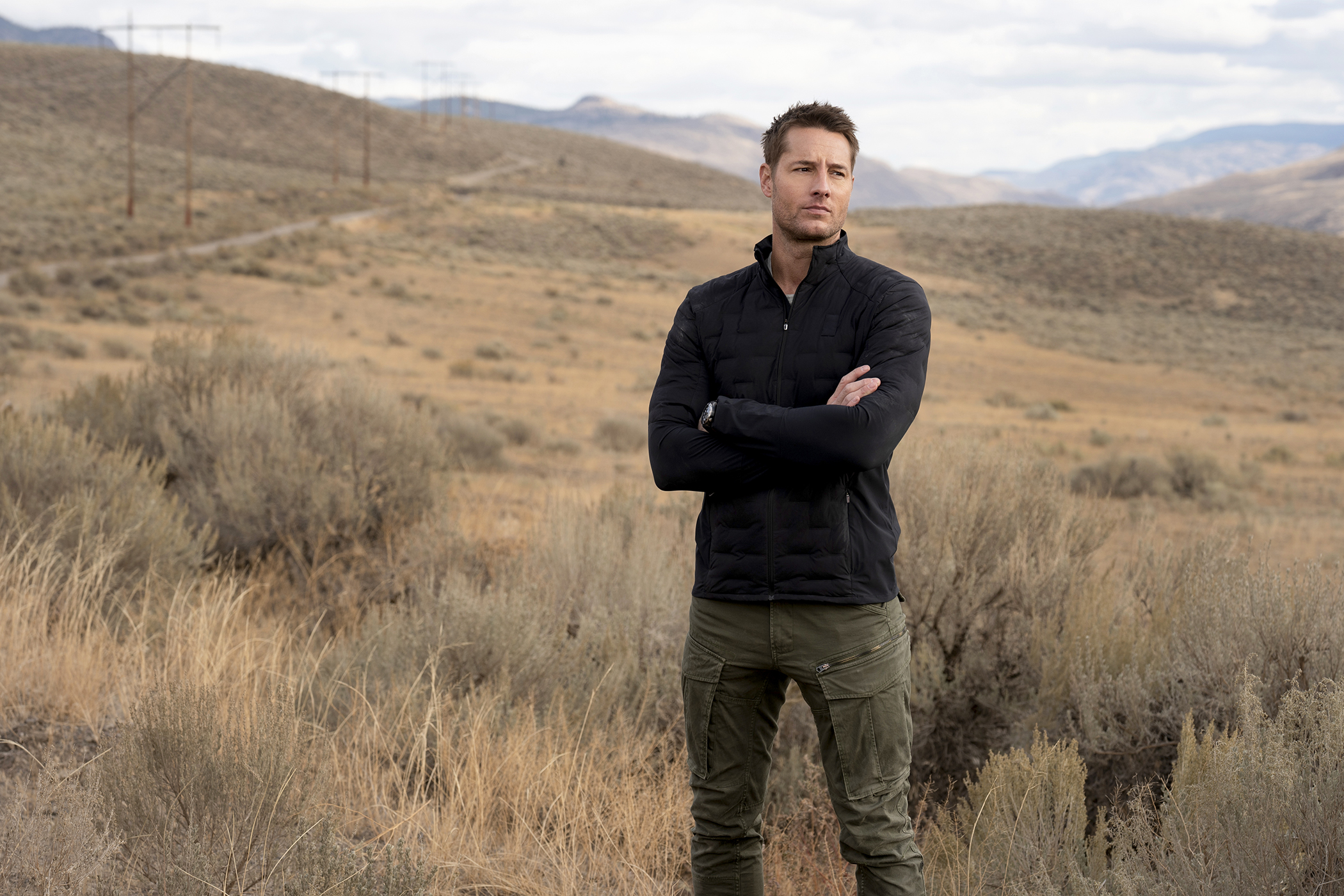