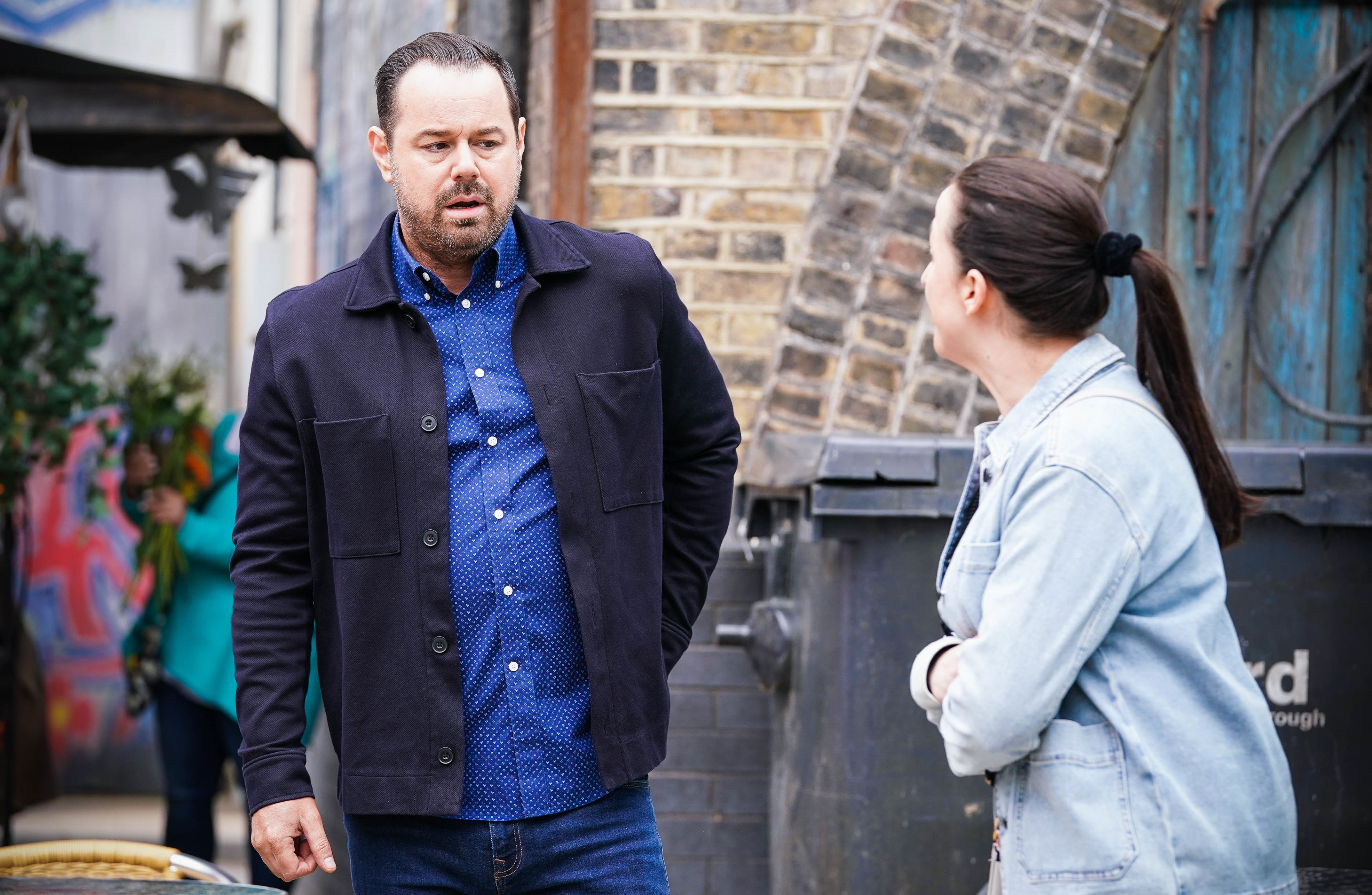 EastEnders star Danny Dyer’s new role after quitting the BBC One soap as Mick Carter has reportedly been confirmed.

Danny, who is still currently on screen as the Queen Vic landlord, will allegedly present Channel 4’s brand new reality show Scared of The Dark.

The ground-breaking experiment will follow a group of celebrities who give up not only the limelight, but entire light – entering a specifically created black room for seven days.

The complete darkness will mean celebs are forced to endure pressures of light deprivation and adapting to trying to perform tasks they cannot even see.

Of course, such reality show needs a presenter – which is where Danny comes in.

Speaking to The Sun, a source close to the actor said: ‘Danny is really excited to be attached to such a fun and ­different project. It’s a brilliant show and he’s looking forward to showing off his mischievous side.

‘He loves being a host and is keen to do more en­tertainment work.’

Back in June, Danny spoke to Metro.co.uk about his upcoming exit as Mick Carter, a character he’s played since 2013.

‘We’re still in debate about how I’m gonna leave’, he told us at the British Soap Awards.

And, while it was always believed that Mick would not die, it sounds like it may not be as off the table as we think.

‘It may be that we never see Mick again,’ Danny said.

‘It’ll be an epic ending. It’ll be huge. And I think I want to put a full stop on the job, and I think it’s been an amazing 10 years I’ve had, I’ve loved every minute of it.’