LOVE Island winner Dani Dyer got candid about the 'vile' side of social media in her latest YouTube vlog. 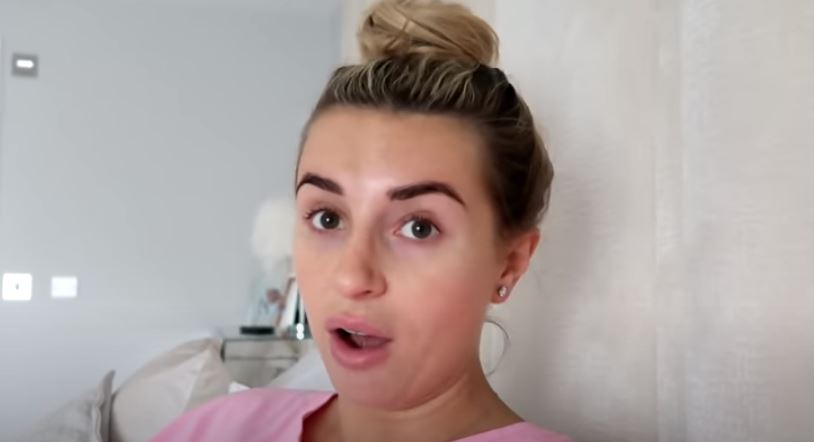 The London-born star filmed a question and answer video and posted it on her YouTube channel on Tuesday.

But before she talked about her son Santi and delved into the questions, Dani addressed why she quit Twitter.

She said: "Honestly thank you all so so much for always being so kind on my YouTube.

"I think Twitter is the worst place to be one to be fair. I've sort of deleted the app really.

"I am so over Twitter and how mean people are and how judgemental people are.

"It's just like… so vile and I really hope the way I bring my children up will never to to Twitter to make someone else feel like shit.

"So yeah I really like YouTube and think it's a really calm place actually and I really hope it stays that way."

Dani put on a brave face as she was spotted at a BMW dealership, reportedly returning jailed boyfriend Sammy’s car yesterday.

She was joined by her supportive mum Joanne and her son Santi, who she doted on as she prepares to spend the next few years alone.

Kimmence, 25, was jailed for three years yesterday after pleading guilty to conning two OAPs out of £34,000. 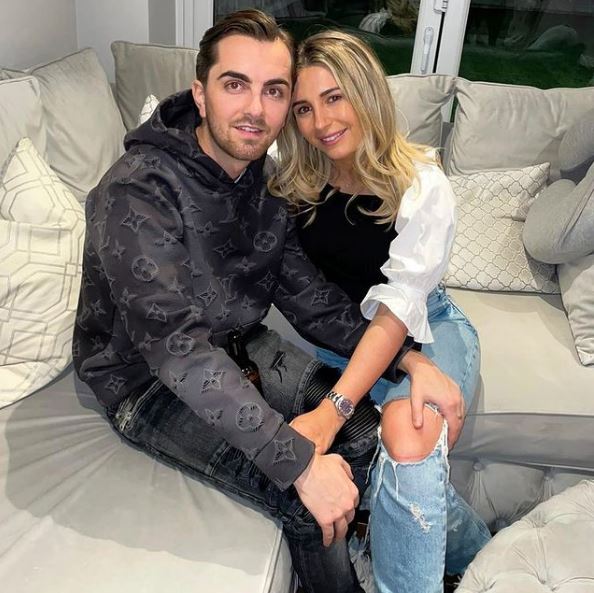 Read our Dani Dyer live blog for the latest updates.