DANI Dyer will be making over £5,000 a month by renting out two properties.

The reality star, 26, recently moved in with boyfriend Jarrod Bowen, after putting her £750k home on the rental market. 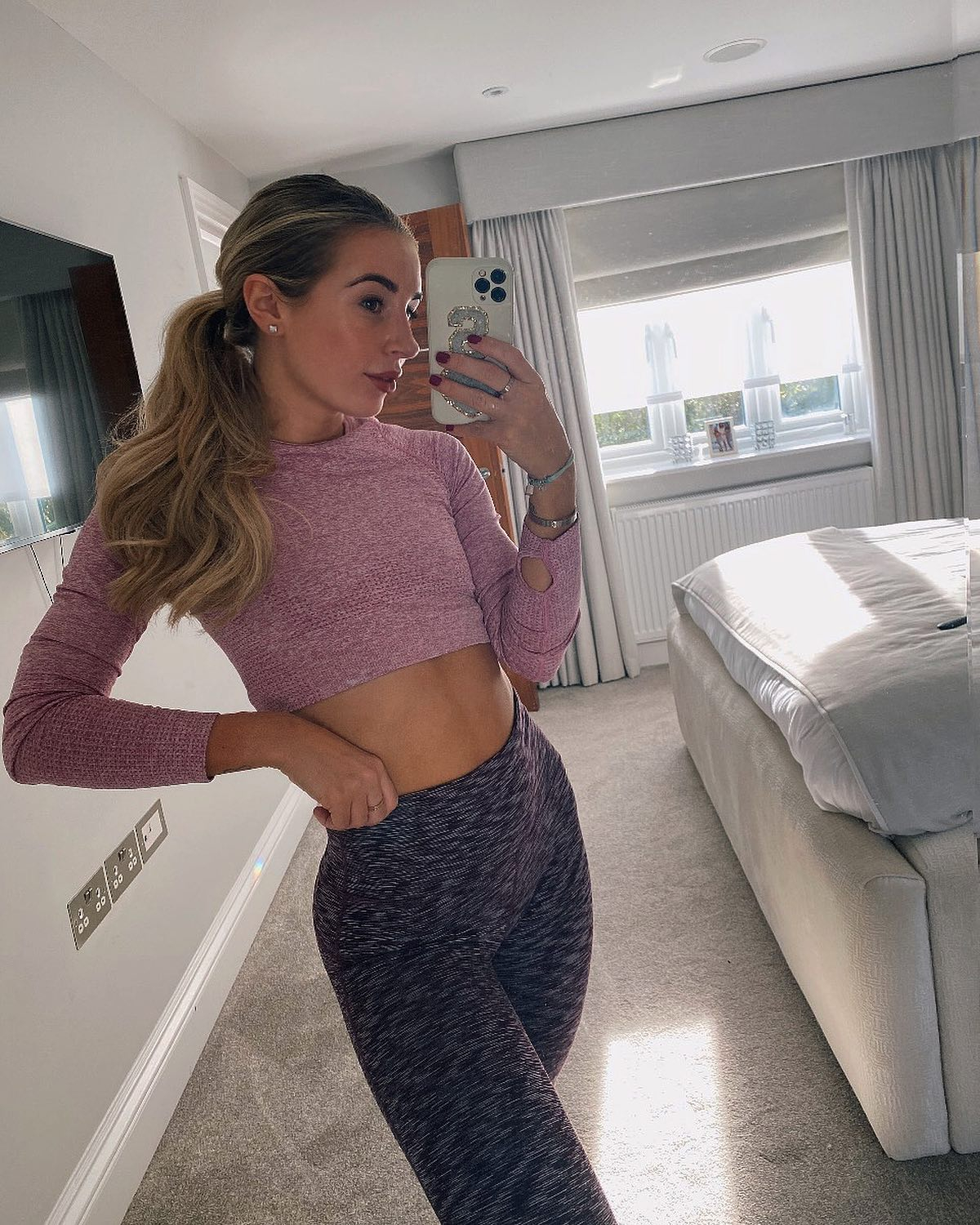 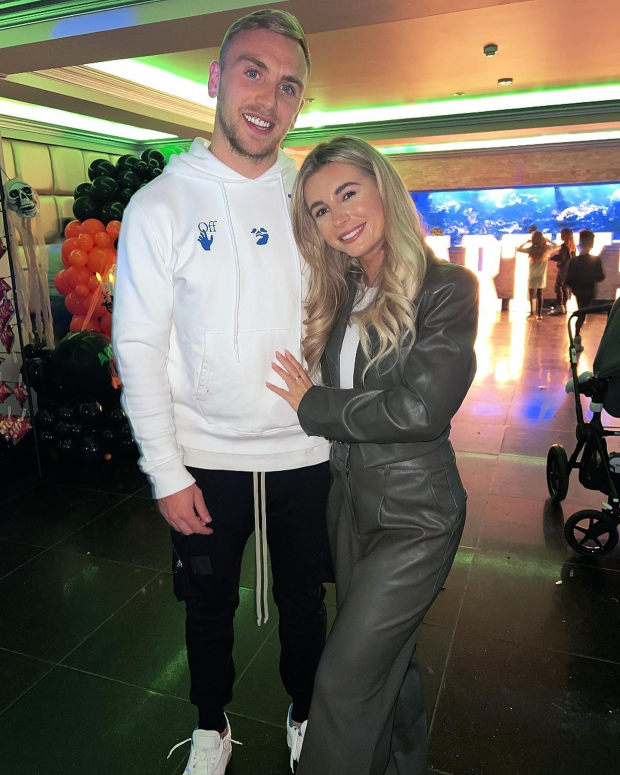 The five bed home is available to rent for £3,150 a month and boasts underfloor heating, surround sound speakers and a stunning modern kitchen.

Dani, who is the daughter of actor Danny, also rents out her Essex flat for £2, 150 a month.

She lived in the three bed apartment when her son Santiago was born with her ex Sammy Kimmence before moving on.

She made the move into the large home last summer around the same time Sammy was jailed for three and half years after scamming two elderly men out of £34,000 by pretending to be a financial investor between the years of 2016 to 2018. 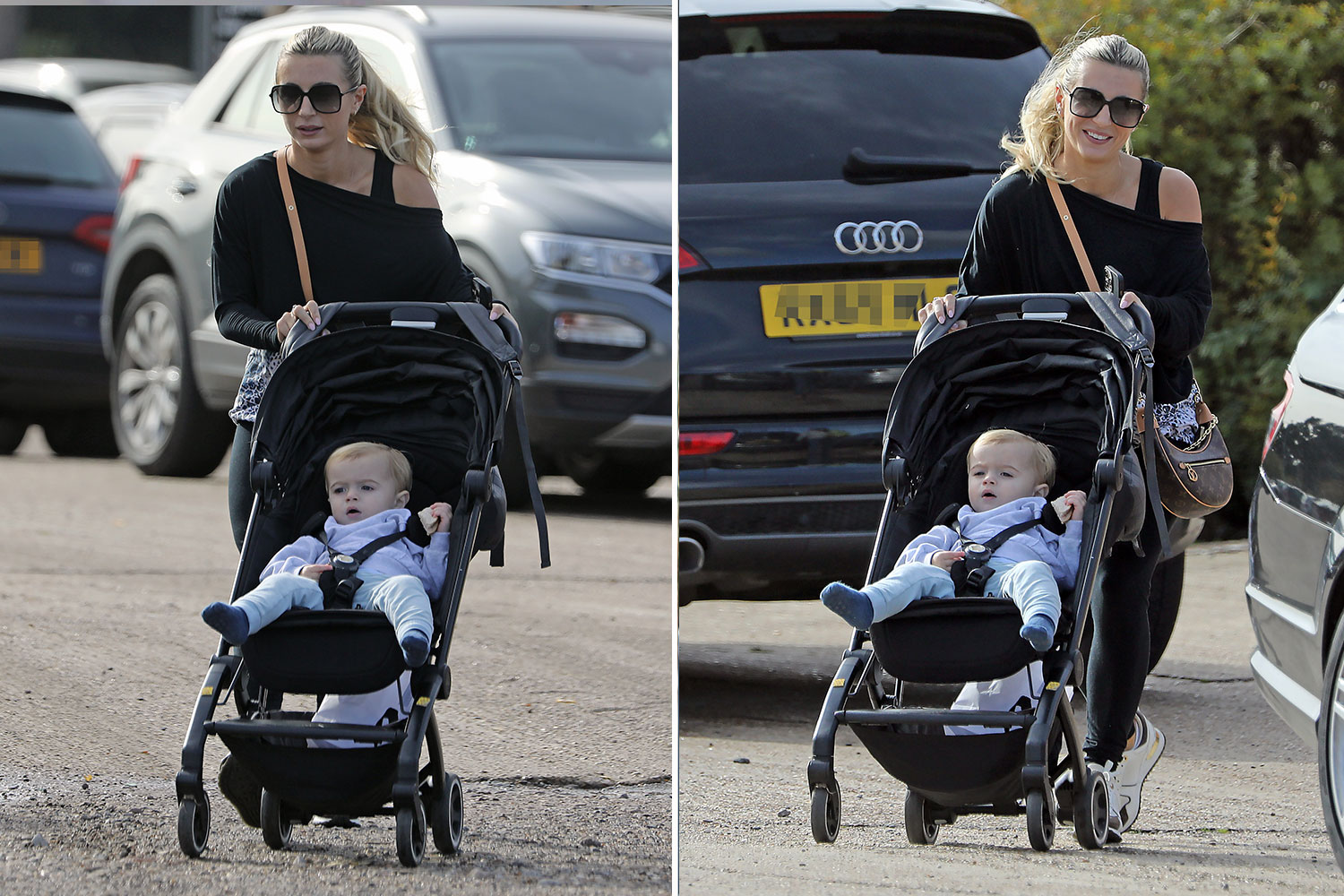 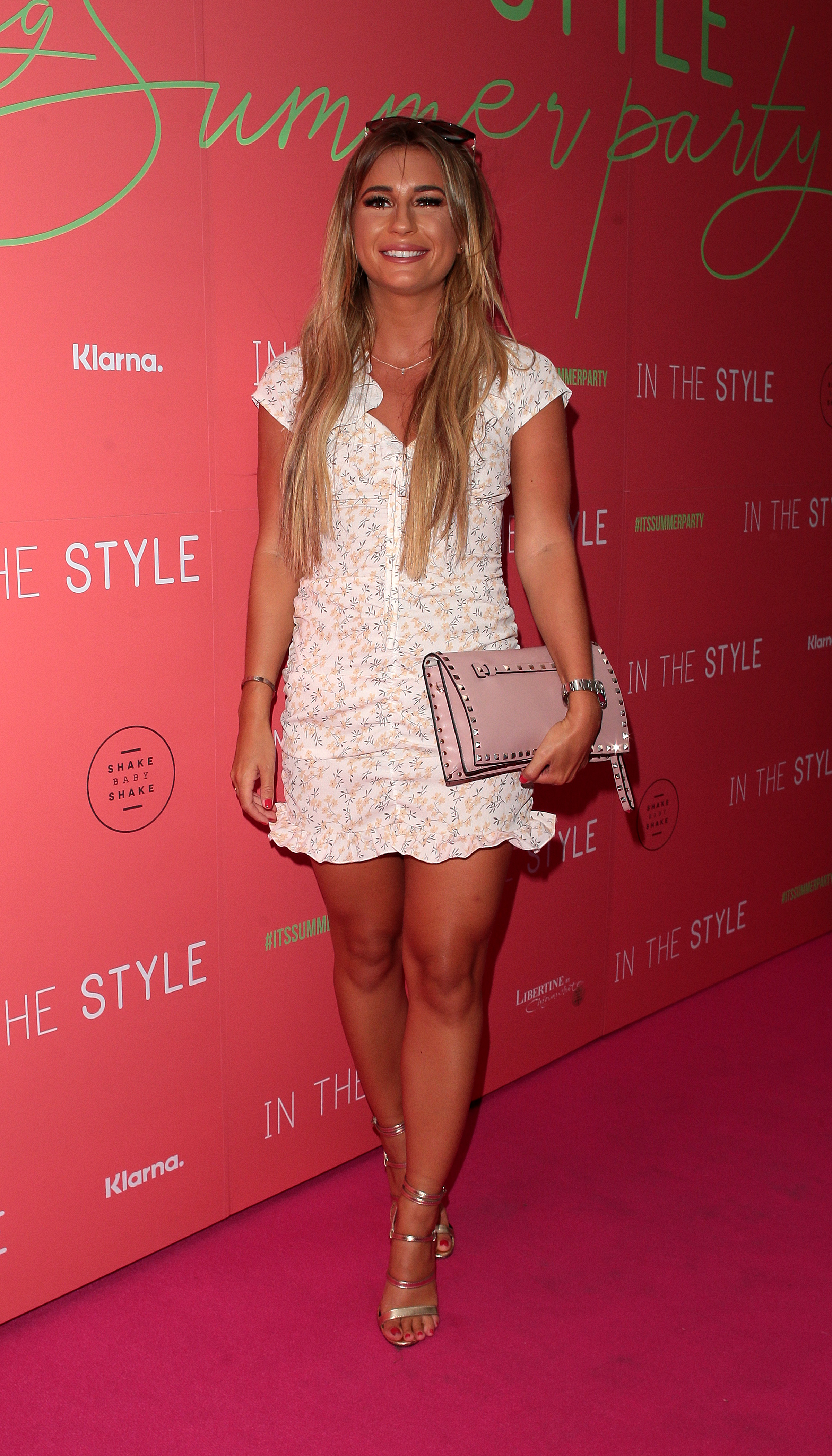 Just last month Dani was asked about their living situation and explained: “We are very back and forth between two houses but soon we will be for sure.”

And asked if she thinks he will propose soon, the mum-of-one admitted: “Well that’s down to him. I think I’m wife material to be honest.”

The Sun previously told how an engagement was on the cards and that the footy star has already spoken to her dad Danny about his plans and the EastEnders actor was said to be “over the moon”.

She’s launched a podcast with telly star dad Danny and the pair have jetted to Italy to film a show.

She’s also got lucrative deals with fashion brand In The Style, Surf laundry powder, and has even released her own book. 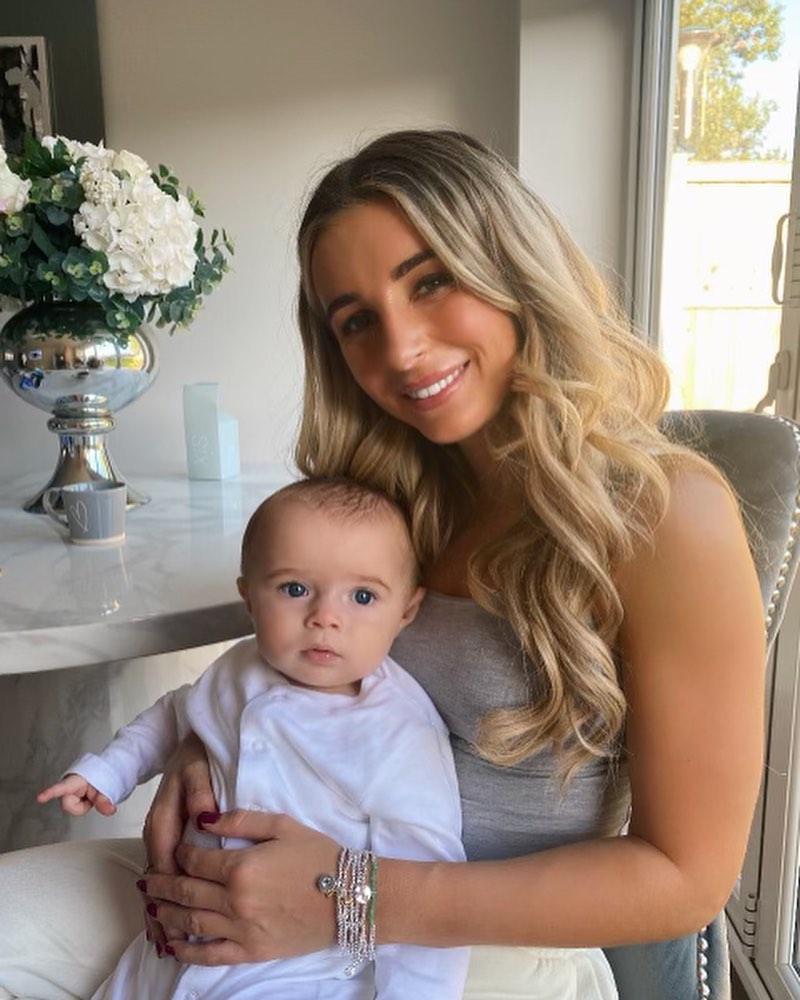