DANI Dyer made her red carpet debut with her footballer boyfriend Jarrod Bowen this evening at the premiere of Cirque Du Soleil's Luzia at the Royal Albert Hall.

The Love Island star, 25, looked loved up as she joined a host of celebrities on the red carpet in London. 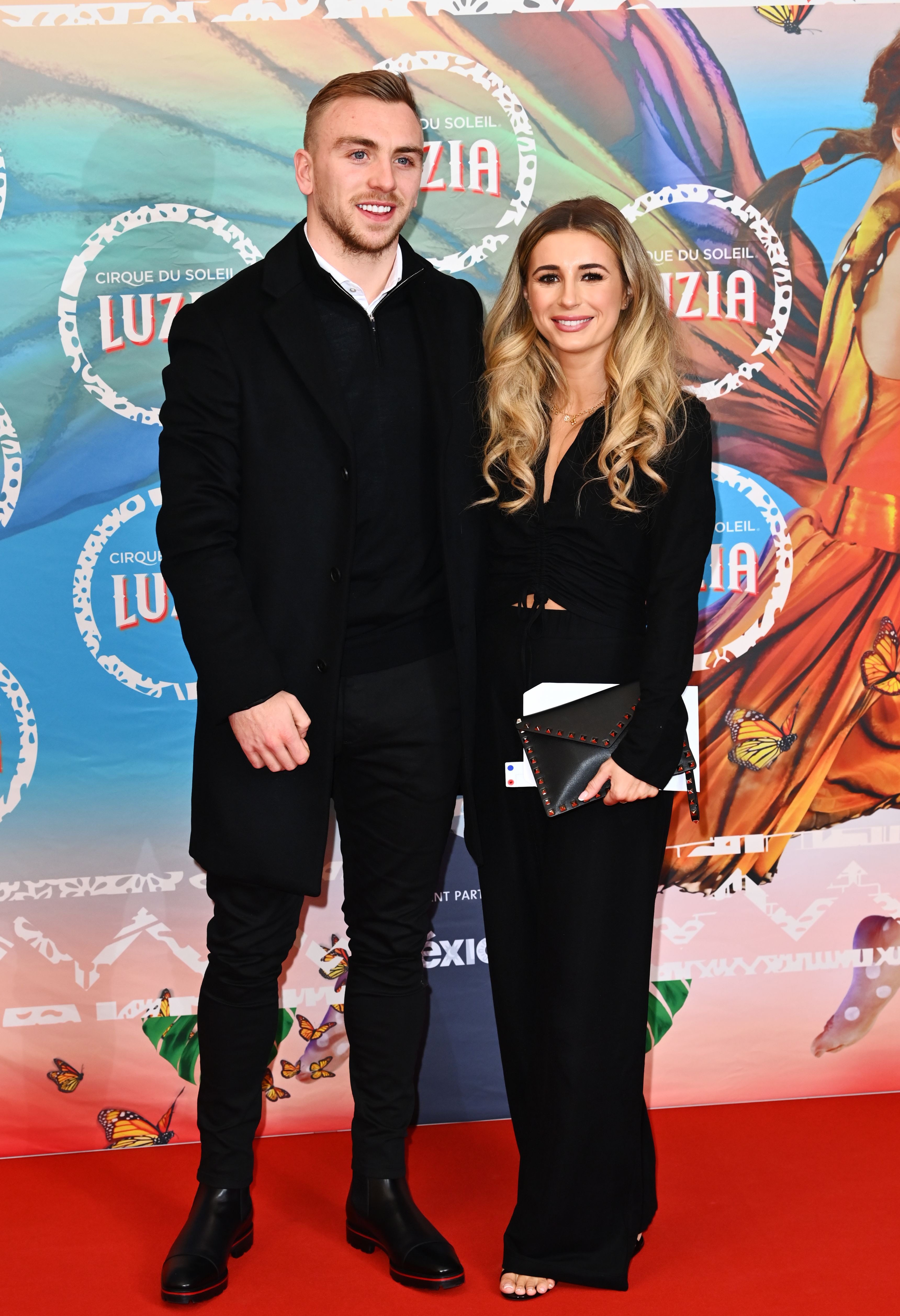 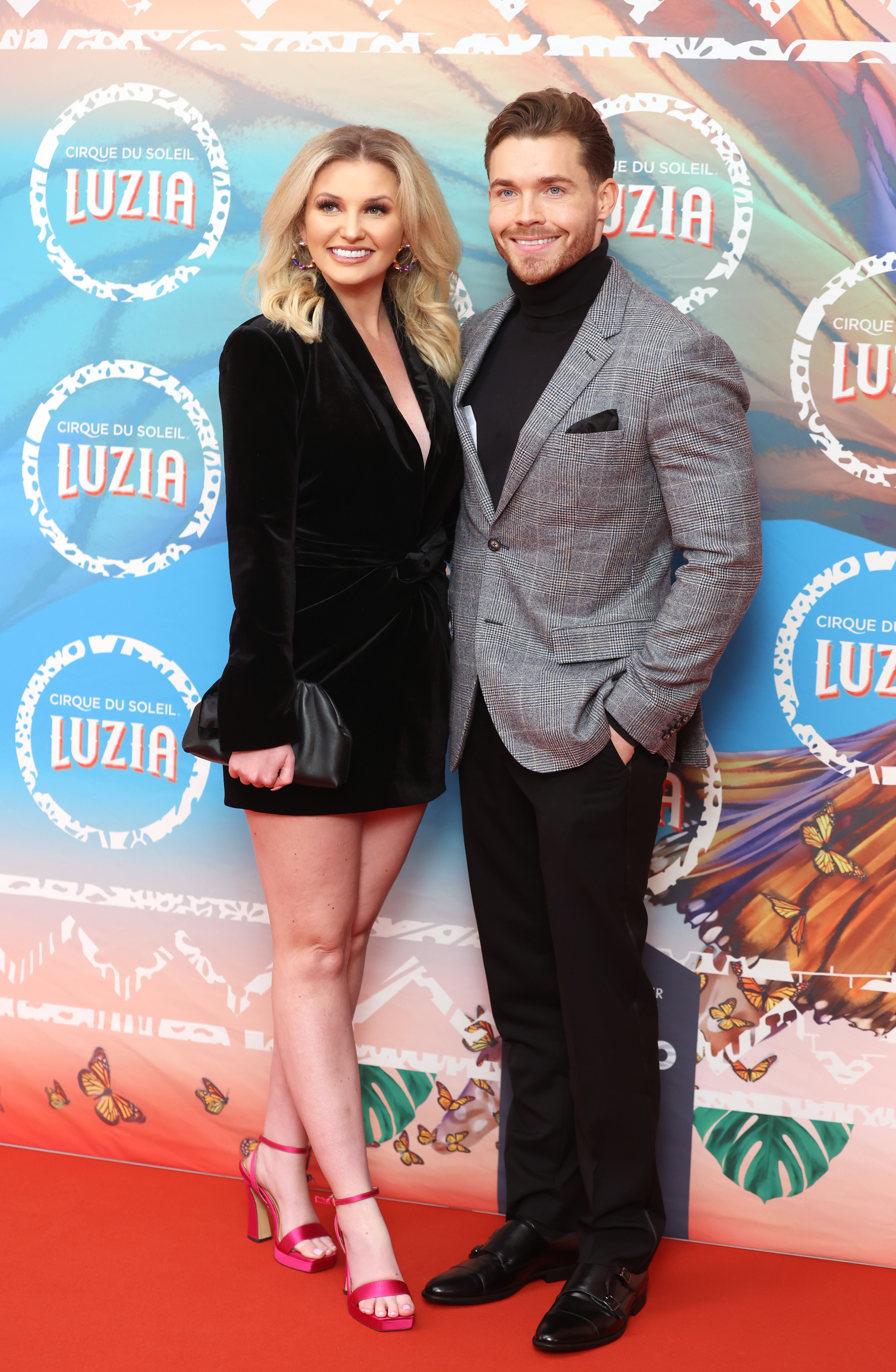 Dressed in a black suit, Dani grinned as she cuddled up to the West Ham star – while taking the next step in their romance.

Dani and Jarrod went Instagram official at the beginning of December, weeks after being spotted enjoying a weekend in London.

They were joined on the red carpet by another Love Island star – Amy Hart, who cosied up to her boyfriend Sam Rason.

Eamonn Holmes enjoyed a rare night out alongside his GBNews co-host  Isabel Webster.

He took to the red carpet with a walking stick while Isabel braved the cold in a one shouldered dress.

Only Fools and Horse’s star David Jason made his annual red carpet appearance for the amazing show.

Pop star Jessie J looked very glam in a trouser suit as she returned to the UK following her devastating miscarriage.

Mel B and her daughter Phoenix were also in attendance, looking just like each other in matching black ensembles.

Luiza is inspired by the people, places, and stories that define Mexico. It features a series of grand visual surprises and breathtaking acrobatic performances 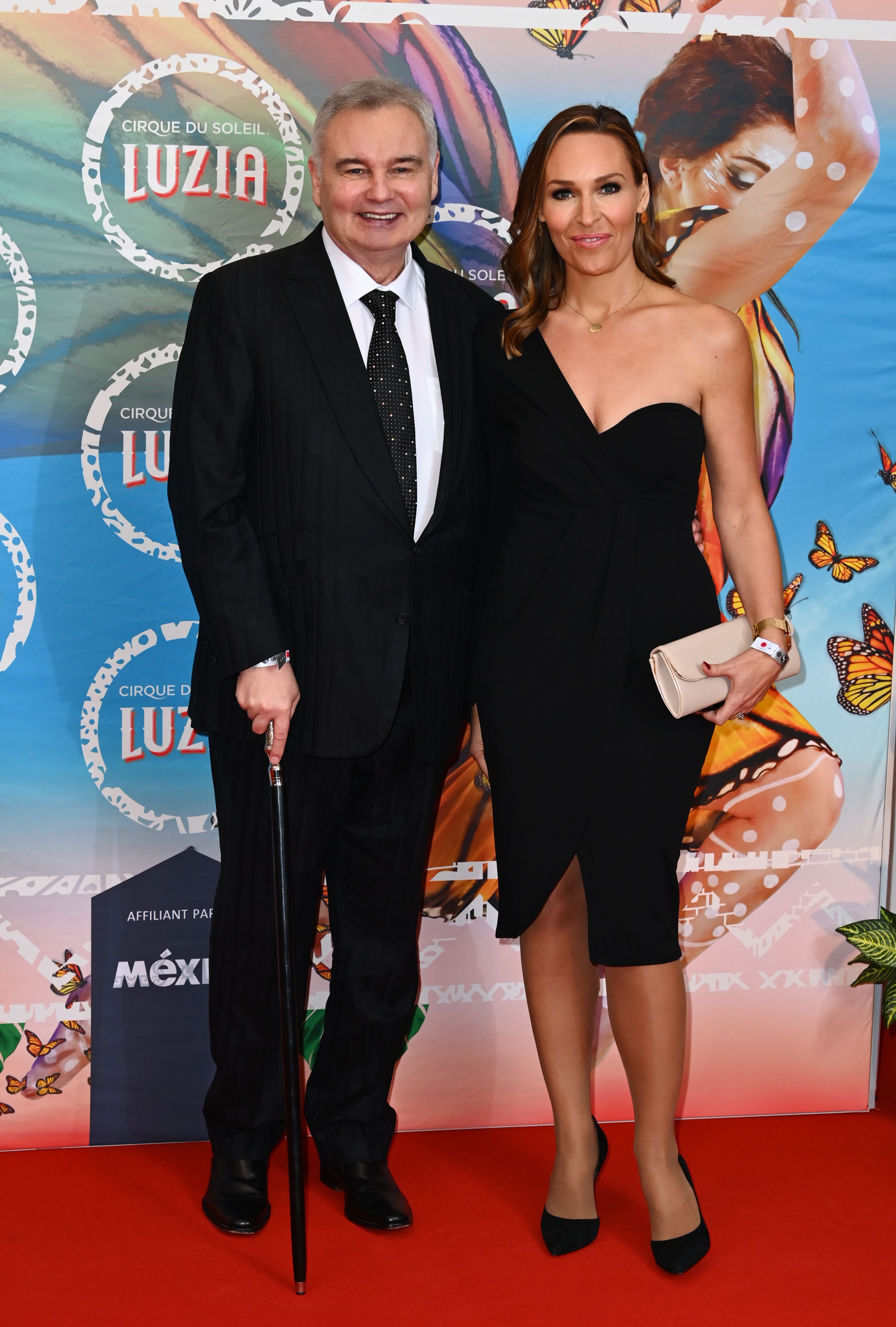 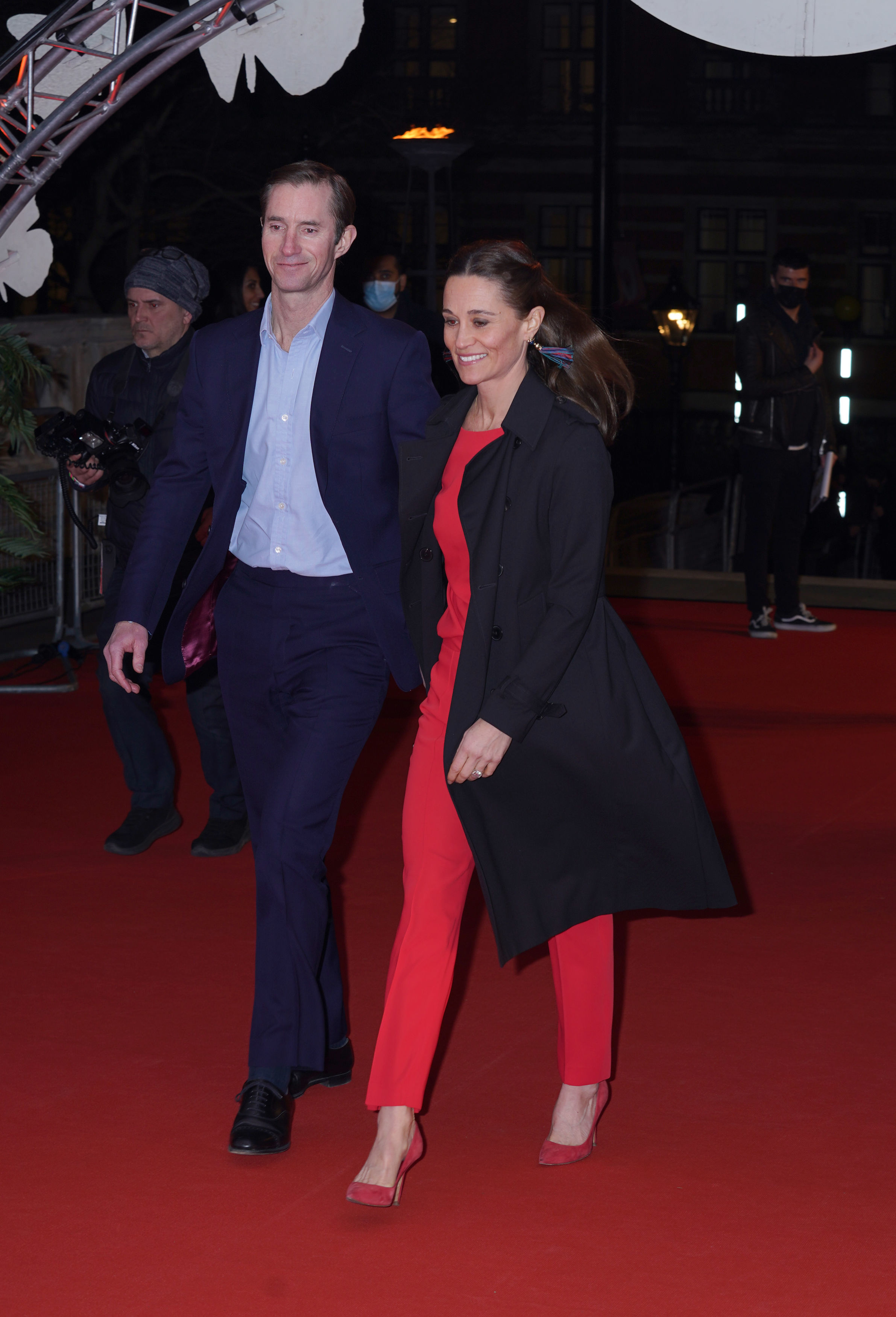 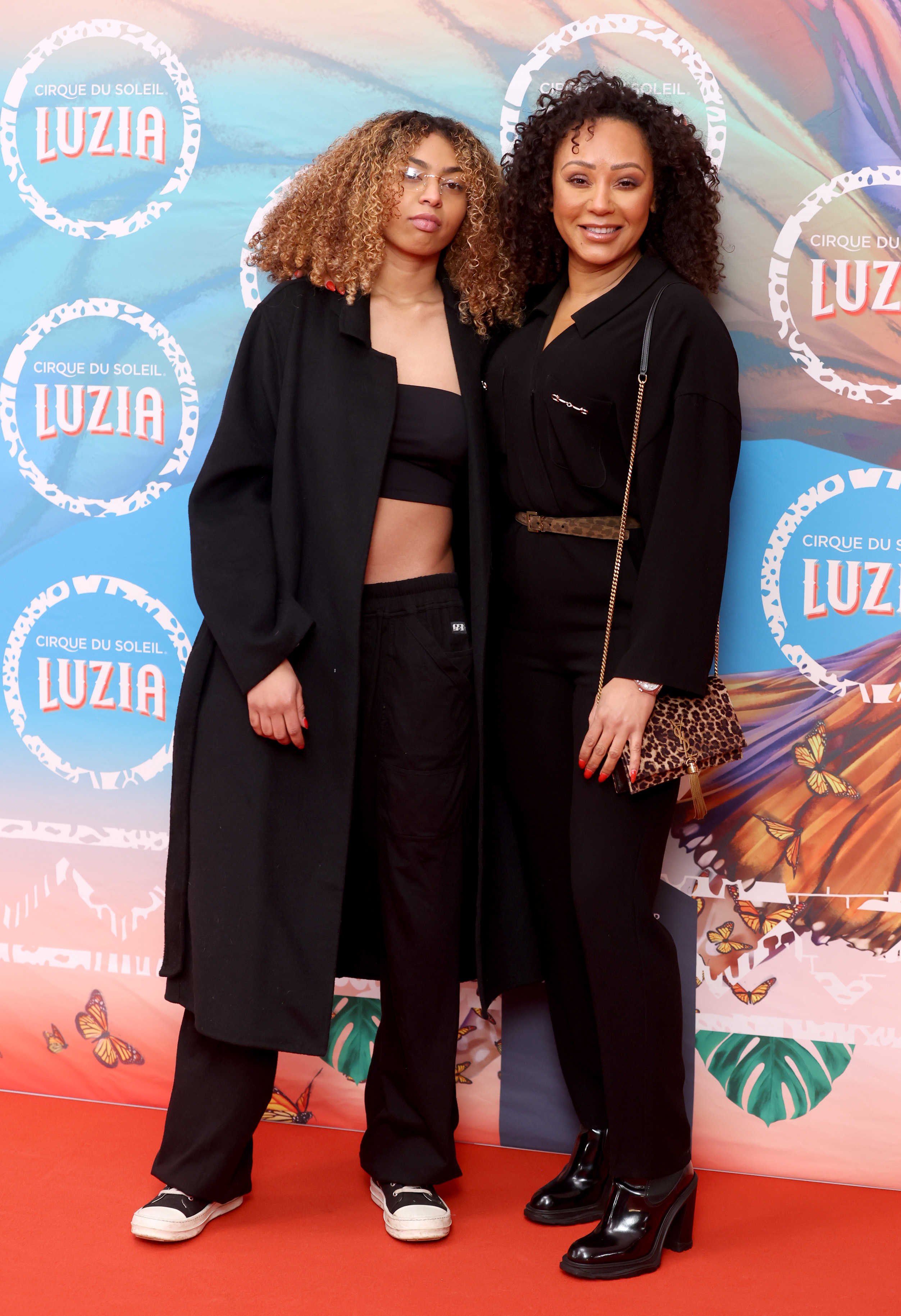 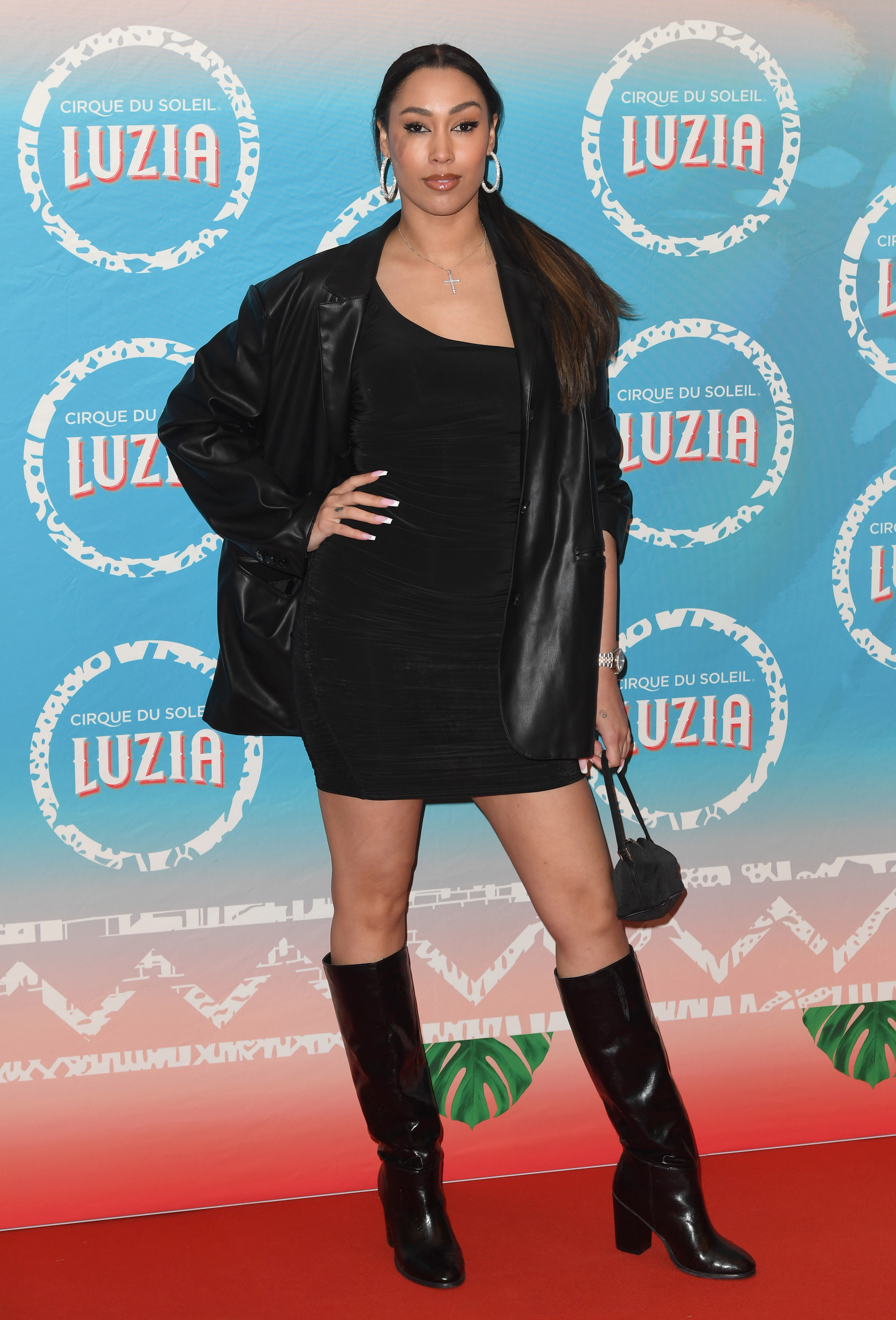 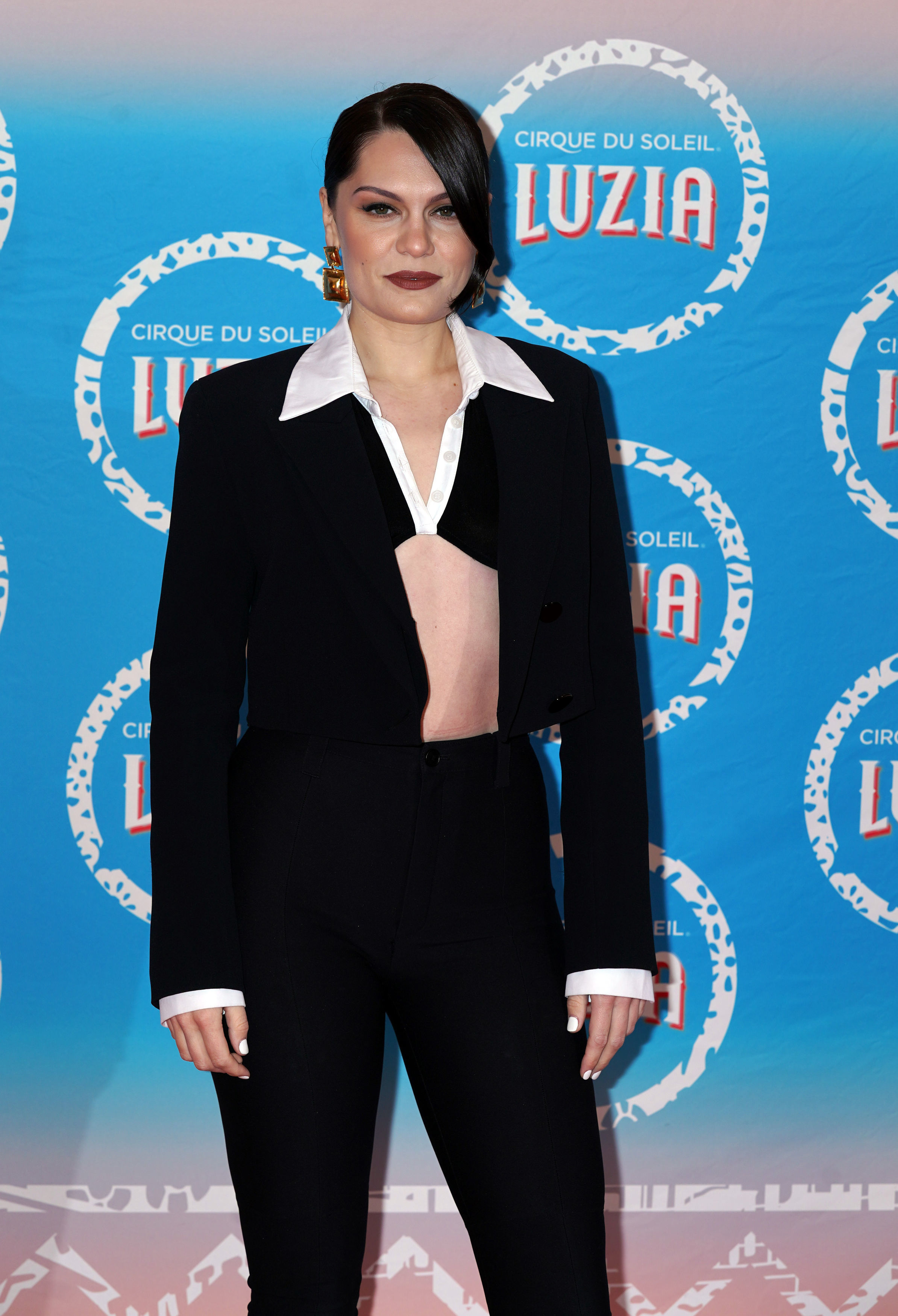 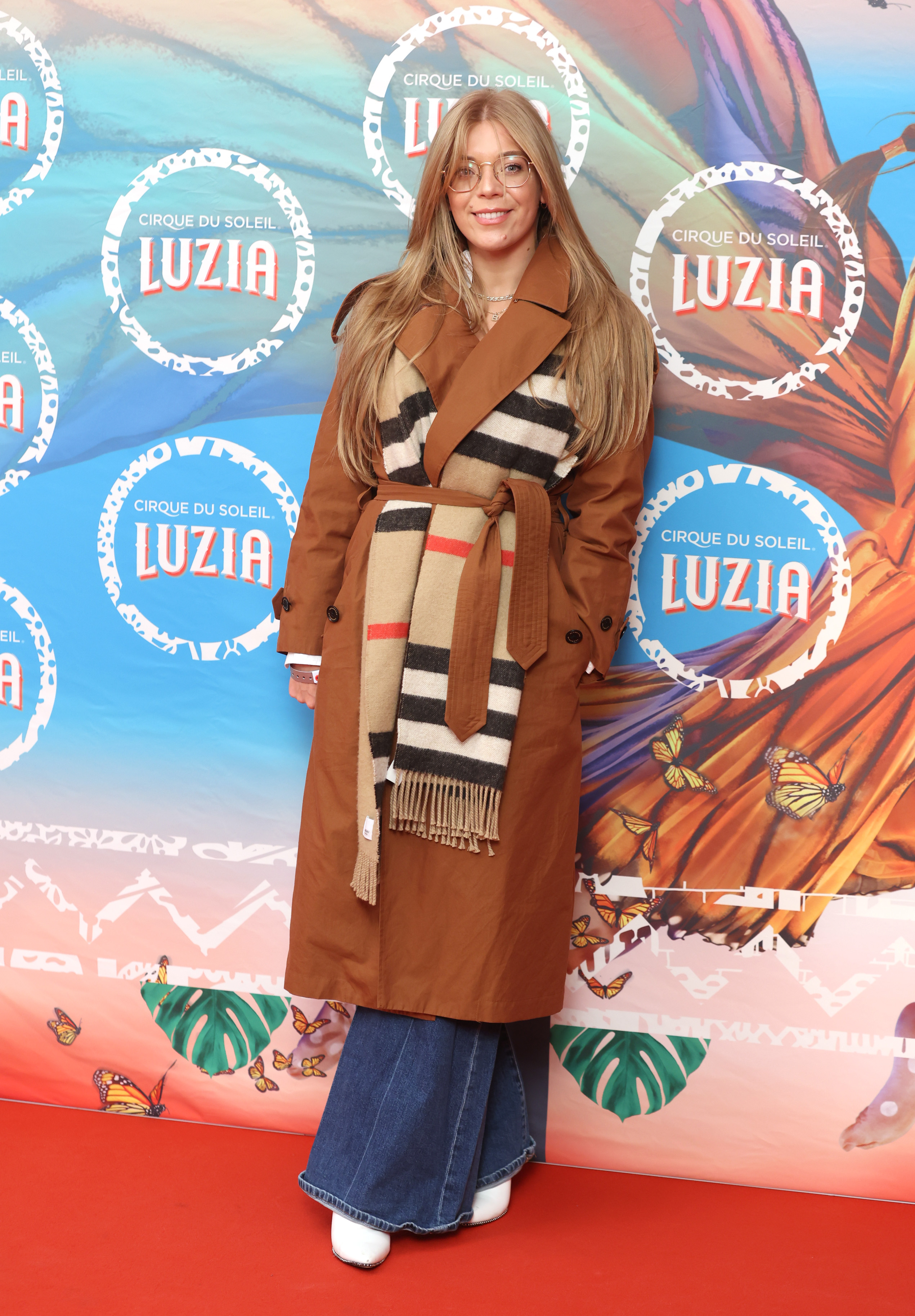 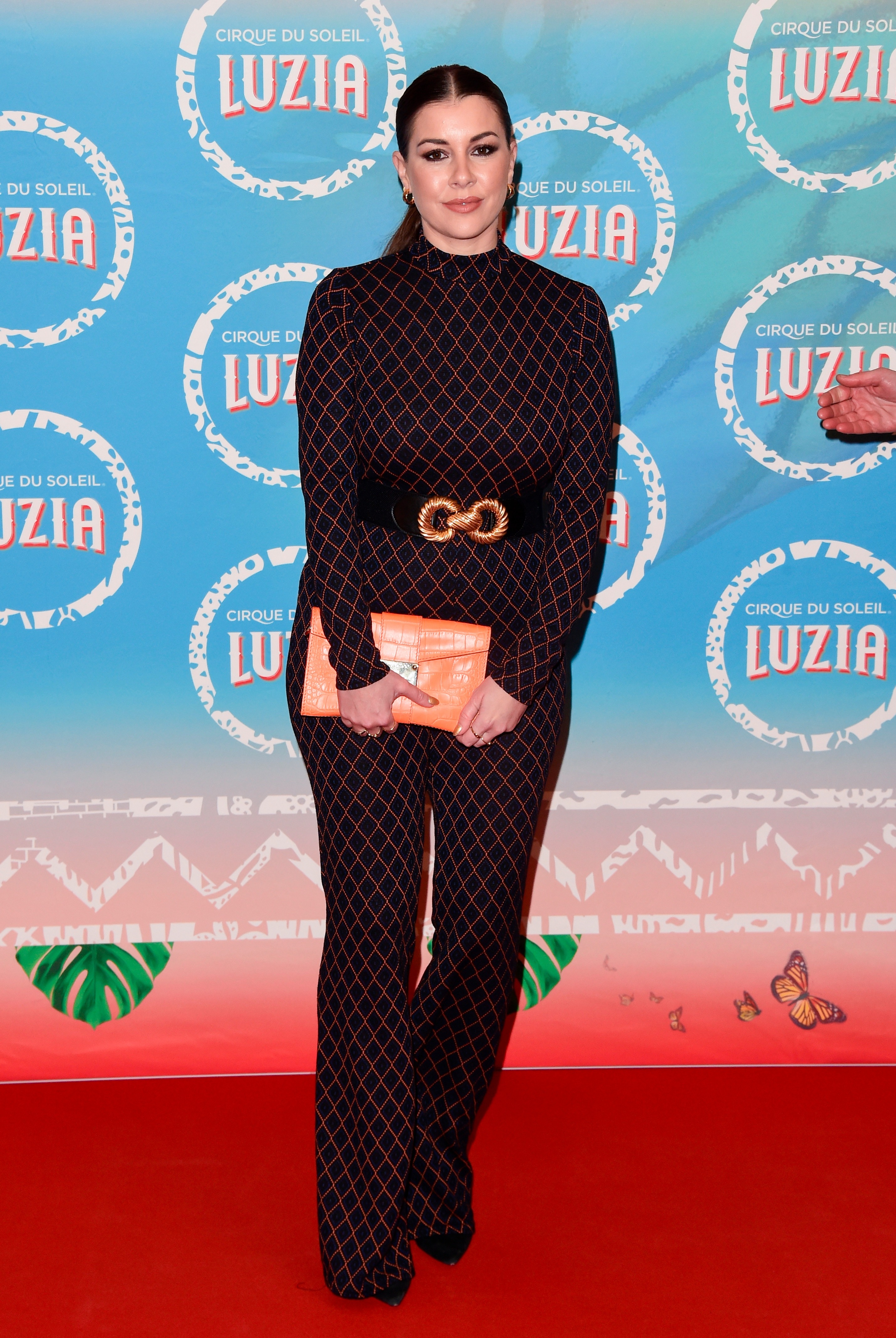 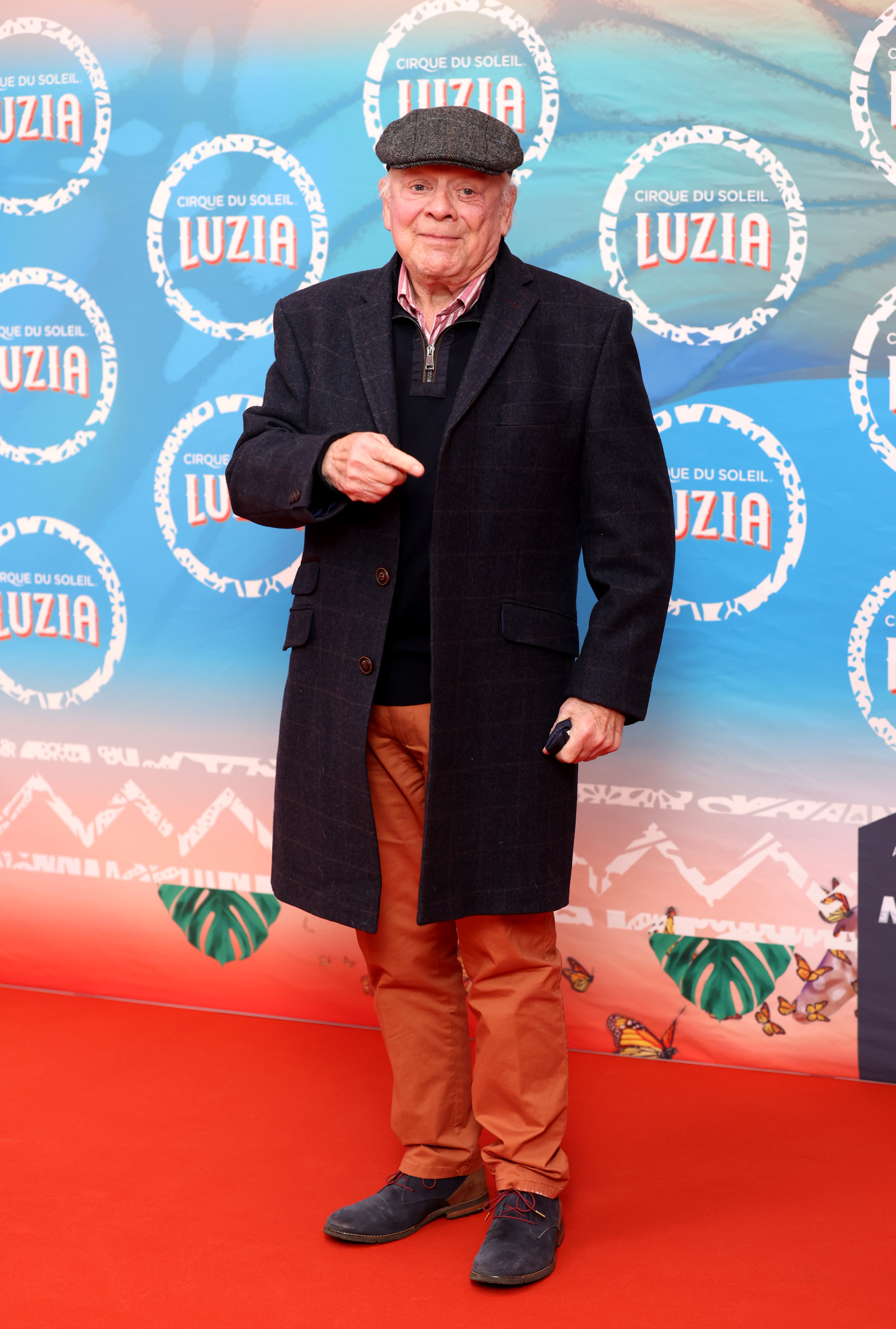 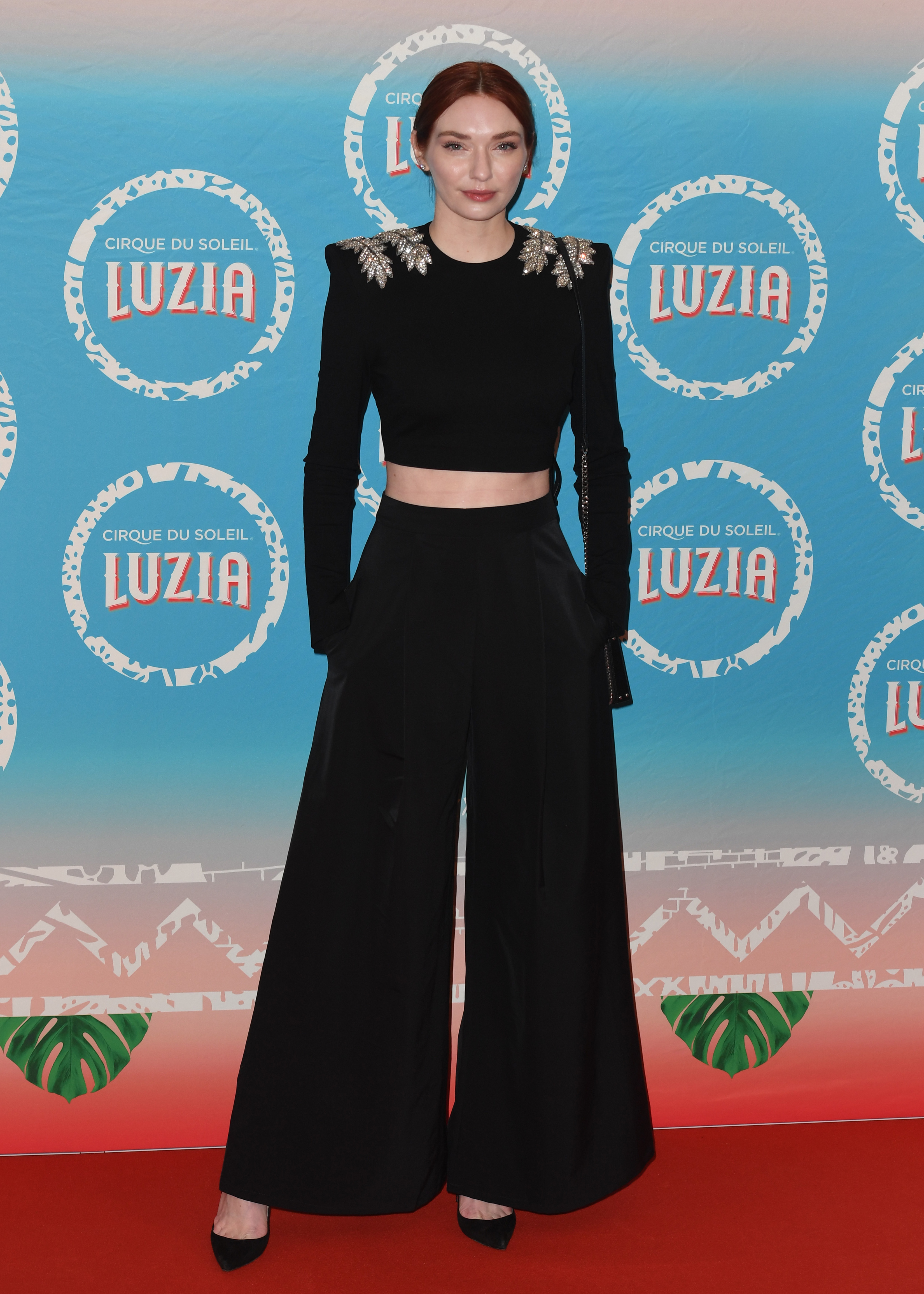