DANI Dyer matched with mini me baby Santiago in almost identical puffer jackets as she snuggled her toddler on a day out.

The proud mum, 25, who is raising her son alone after his father Sammy Kimmence was jailed for scamming pensioners, gave the youngster a big cuddle as they enjoyed dinner with friends. 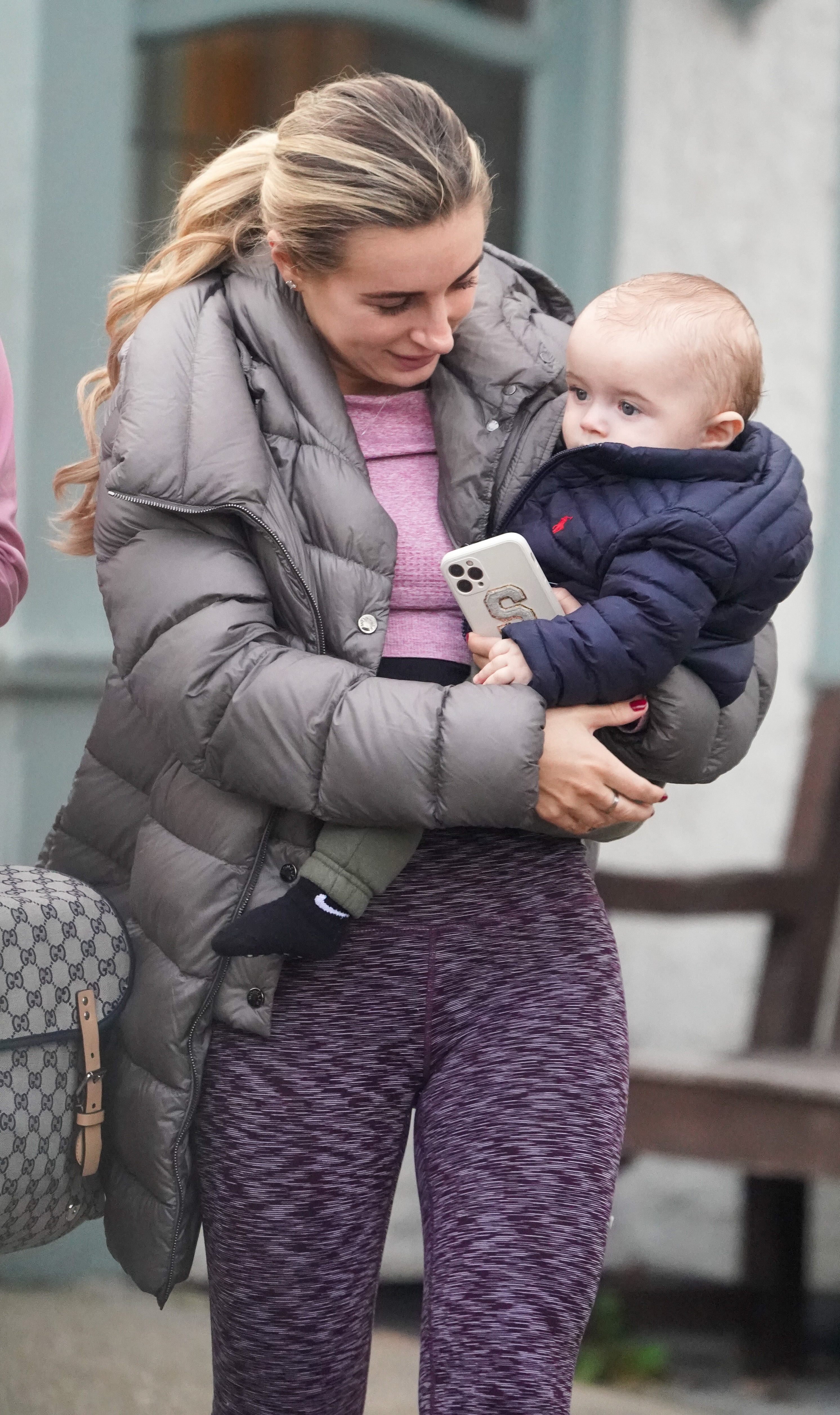 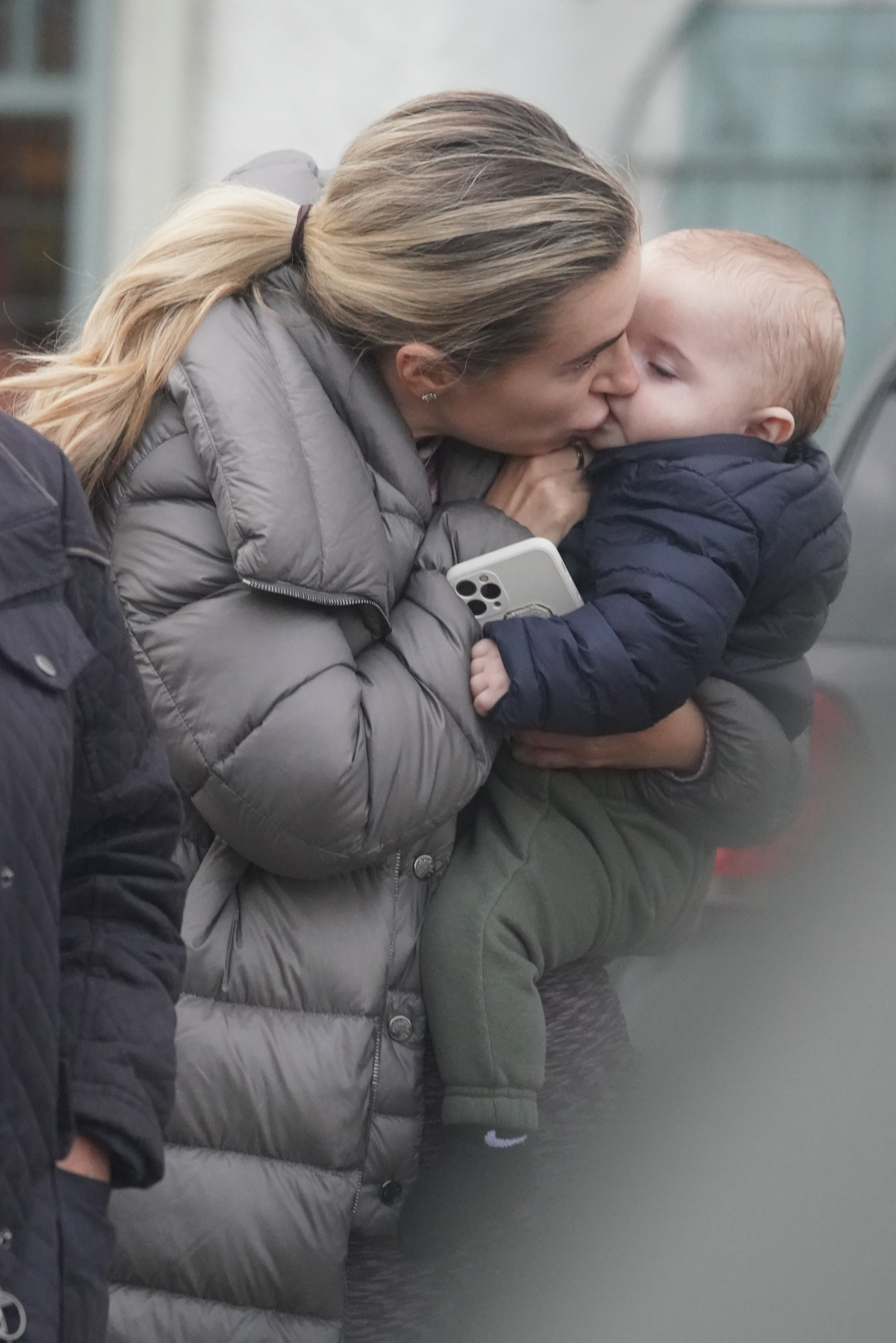 The former Love Island winner was seen exiting an Essex restaurant, with the tot cosy as she hugged him into her body.

Dani had pulled her blonde hair into a ponytail and clutched her phone in one hand as she cradled Santi in her arms.

She gave him a kiss before tickling his cheek as she led the way down the street.

Her three friends shared their farewells outside the eatery before finishing off their special day.

Dani recently celebrated Santi's six-month weaning milestone as she confessed she was "scared" as it is just "me and him."

Dani's ex-boyfriend Sammy – who is the tot's father – was recently jailed for 42 months for defrauding two OAPs to the tune of £34,000.

Dani dumped Sammy after he was caged for three-and-a-half years – and her hardman dad is said to be “relieved” it’s over.

The reality TV star previously stood by her man after he convinced her that his crimes were “not that serious”.

Since his stint behind bars, Dani has proved a model mum yet told her social media followers going it alone is "hard".

Dani, 24, spoke candidly about raising their seven-month-old baby son Santiago alone as she answered a fan who wanted to know how she has coped.

The fan asked: "Do you struggle on your own with a baby?"

And honest Dani replied: "I have such an amazing support system!

"Which I am so grateful for, they give me so much help when needed, and I think I need to realise I shouldn't be ashamed to ask for help!

She added: "Don't get me wrong it is hard but I am so lucky that I have got an amazing family who love Santi so much xx"

The In The Style ambassador has moved on from Sammy and now dating West Ham player Jarrod Bowen, as revealed by The Sun.

Yet their romance came under the spotlight from rowdy football fans at the weekend who made the mum a target of their chants.

During this weekend's match with Totthenham, away fans targeted Jarrod by chanting a very rude song about Dani.

Even home fans have picked up on the romance, but have been slightly kinder, singing: “Bowen's on fire and he’s sh***ing Dani Dyer.”

A source said: “Dani is really embarrassed about the whole thing. Her dad Danny is of course a huge West Ham fan so she hates the idea that he has to hear about her when he watches the games.

“She understands Jarrod will get a bit of ribbing, but it’s too much when they are singing about her sex life.” 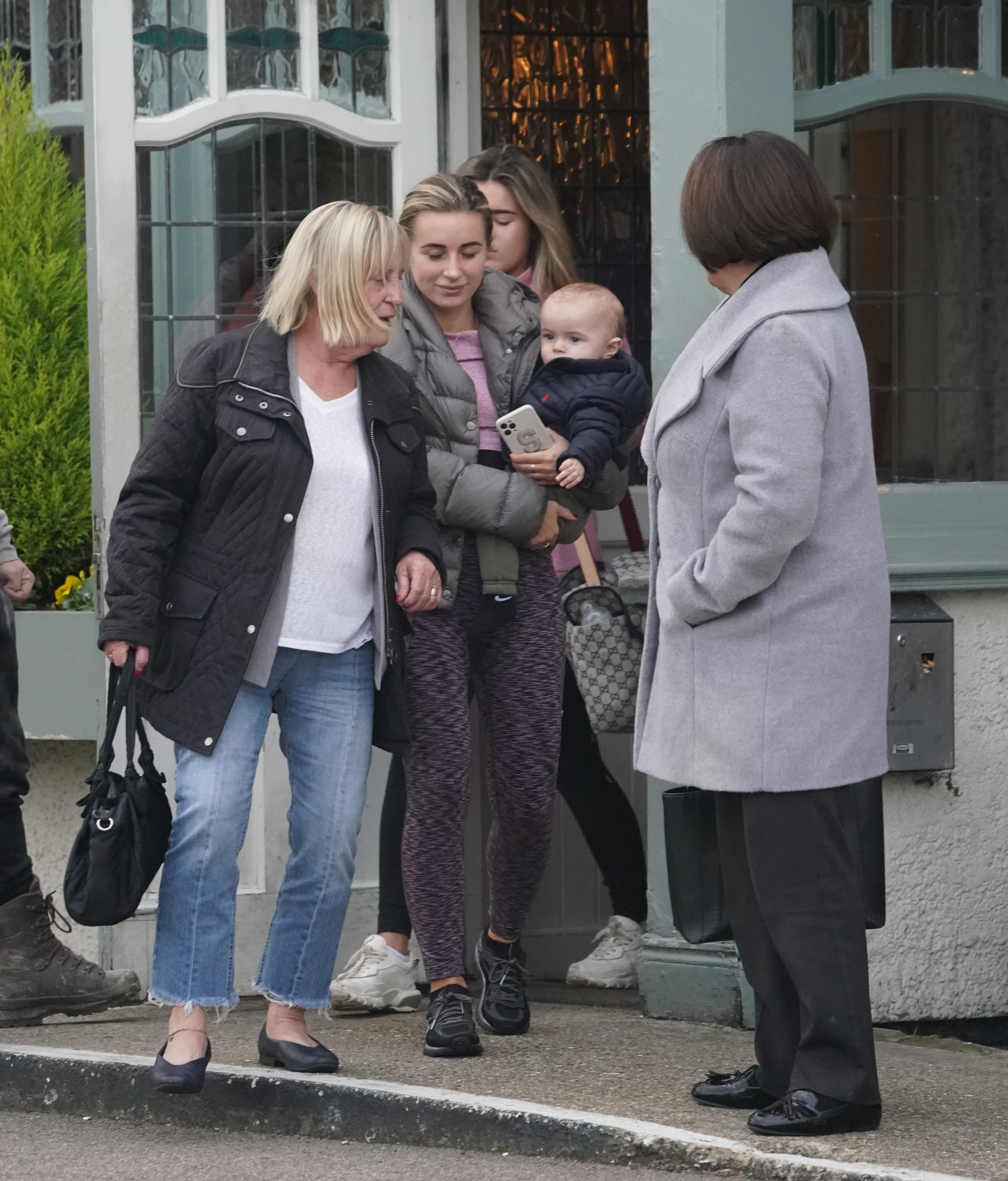 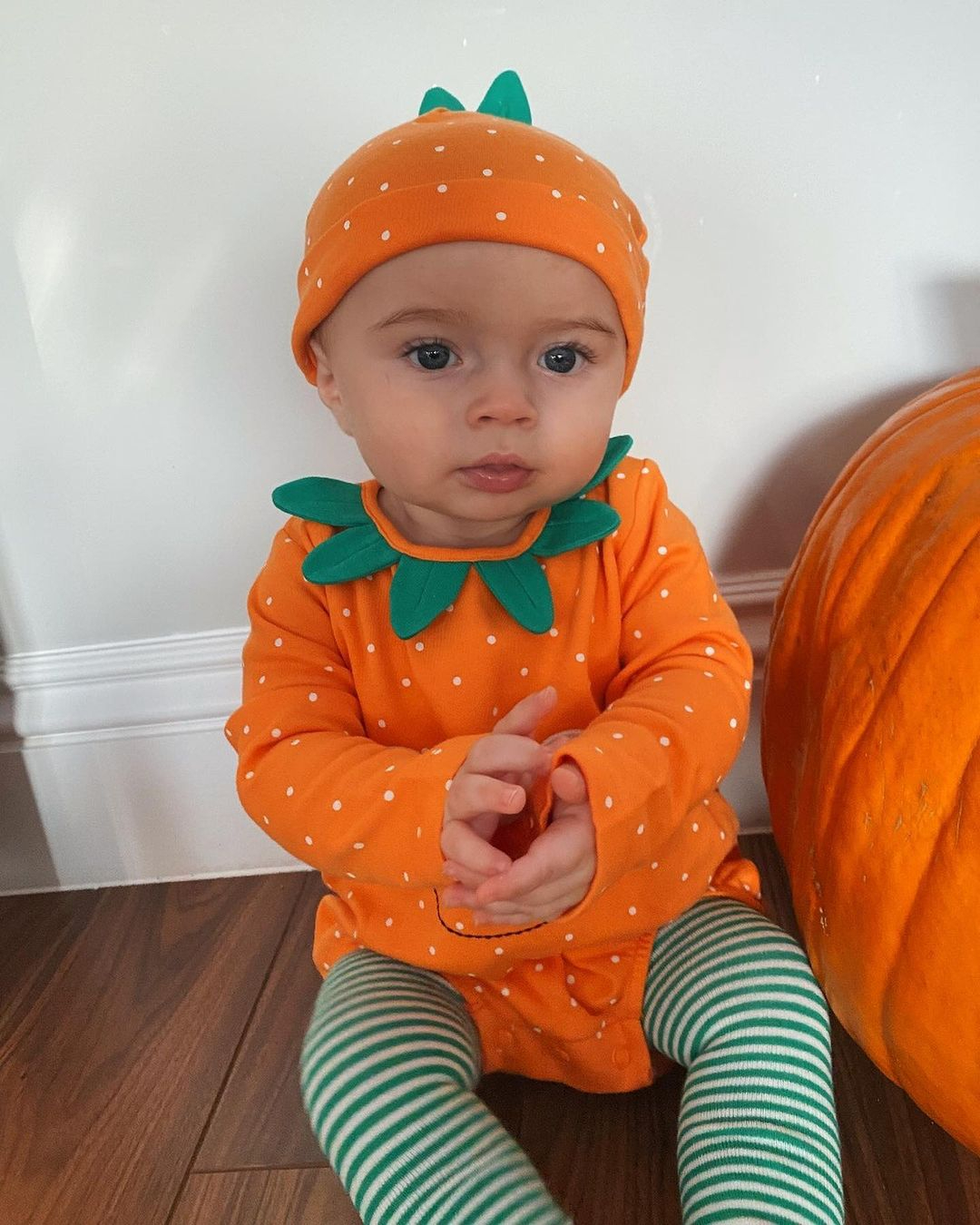 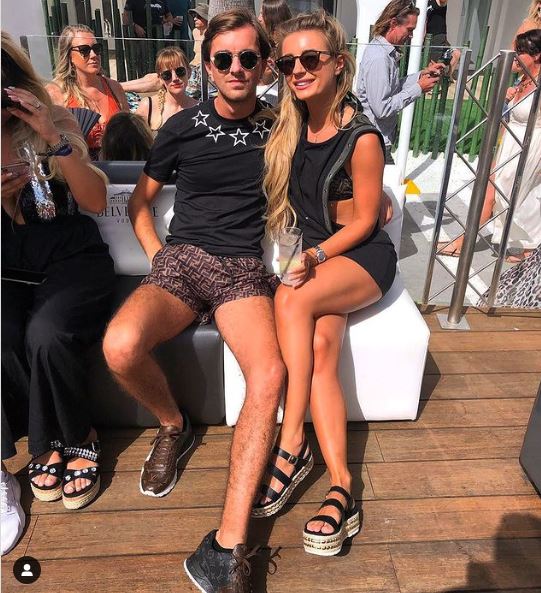