DANCING on Ice veteran Matt Evers told new skating partner Faye Brookes she needs to turn on the charm offensive if she’s to have any hope of winning the ITV show.

Show favourite Matt, 44, informed the ex-Coronation Street actress, 33, her obvious desire to win will put off the public if she makes it to next week’s final. 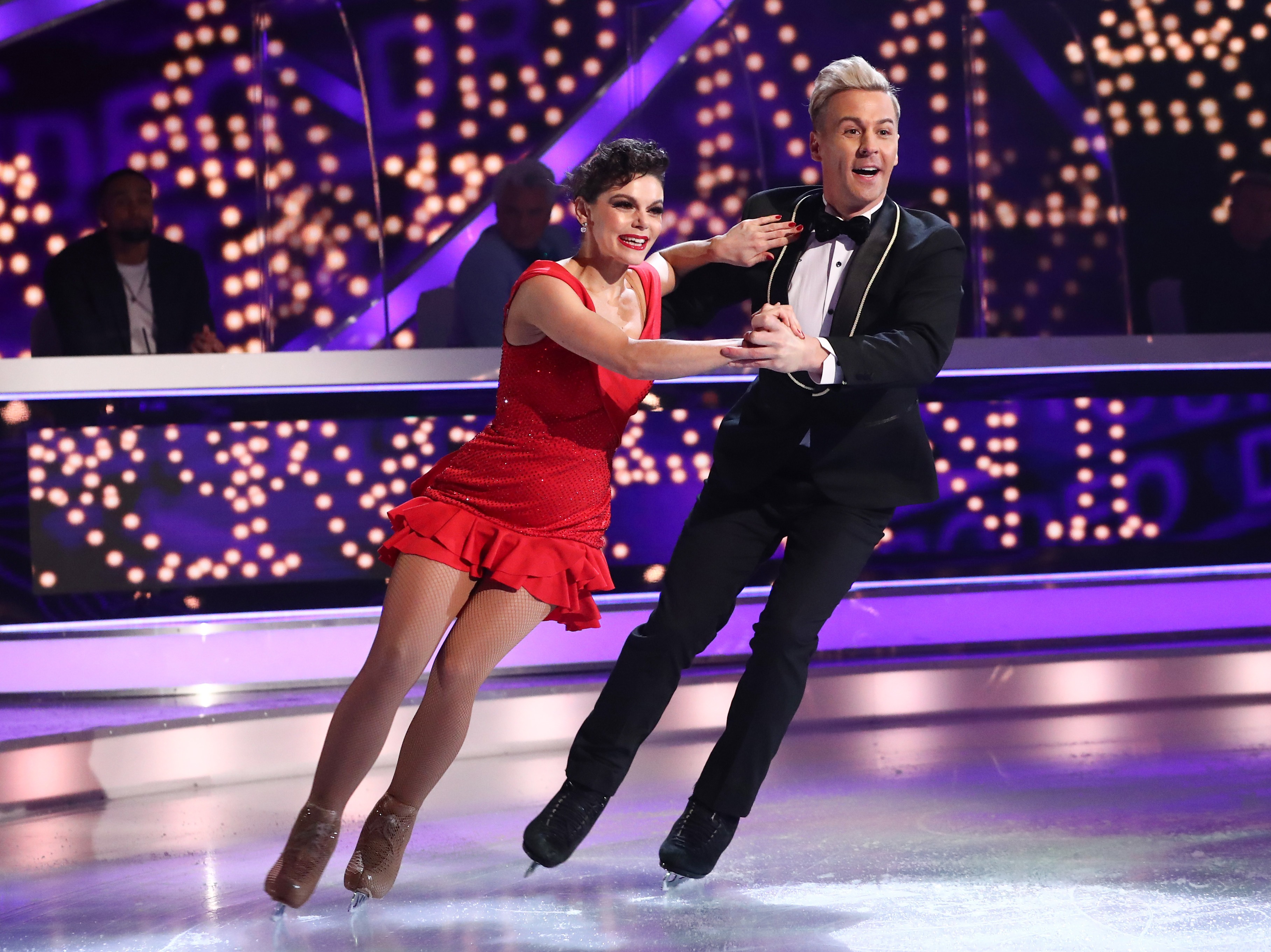 Matt – who has competed in every single series of the long-running show, winning in 2008 with Hear’Say singer Suzanne Shaw, 39 – advised her to start posting more friendly stuff on social media to get people to warm to her.

Matt was previously in this year’s competition with TV host Denise Van Outen, 46, but she had to withdraw from the series due to a broken shoulder.

A source said: “The competition is still wide open but Matt said to Faye she needed to drop the Ice Queen act a bit if she wants to win.

“He let her know that her frostiness towards other contestants in the show and her obvious desire to win is putting the public off of her and ruining their chances of winning.

“Once Matt knew Vanessa and Joe were not coming back he knew they had a real chance of winning but as a long standing pro he knows the most outwardly competitive partnerships never win as the public don’t like it.

“Clearly she’s heeded his advice quickly, as she’s had a sudden change in behaviour and is trying to be super sweet to everyone. 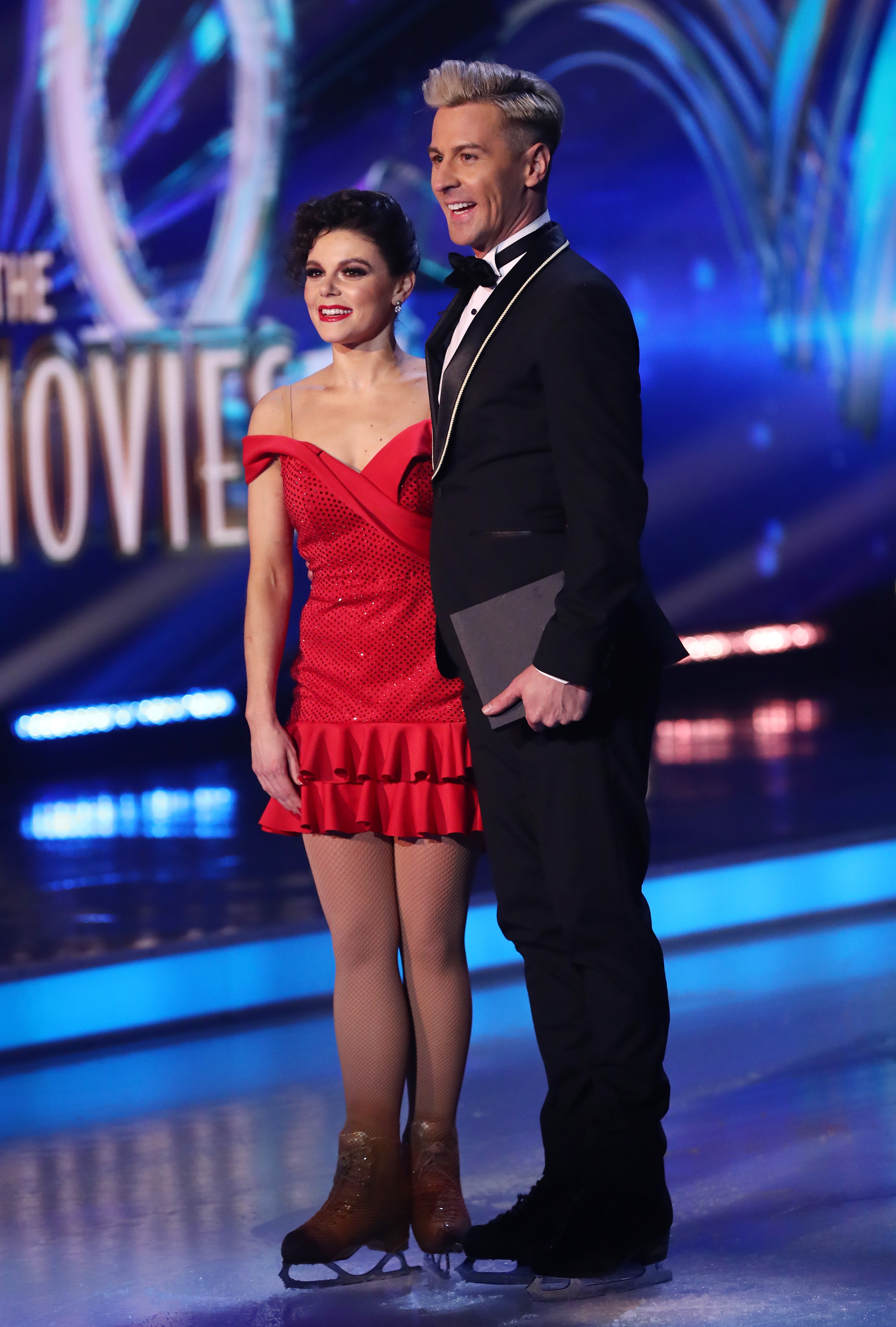 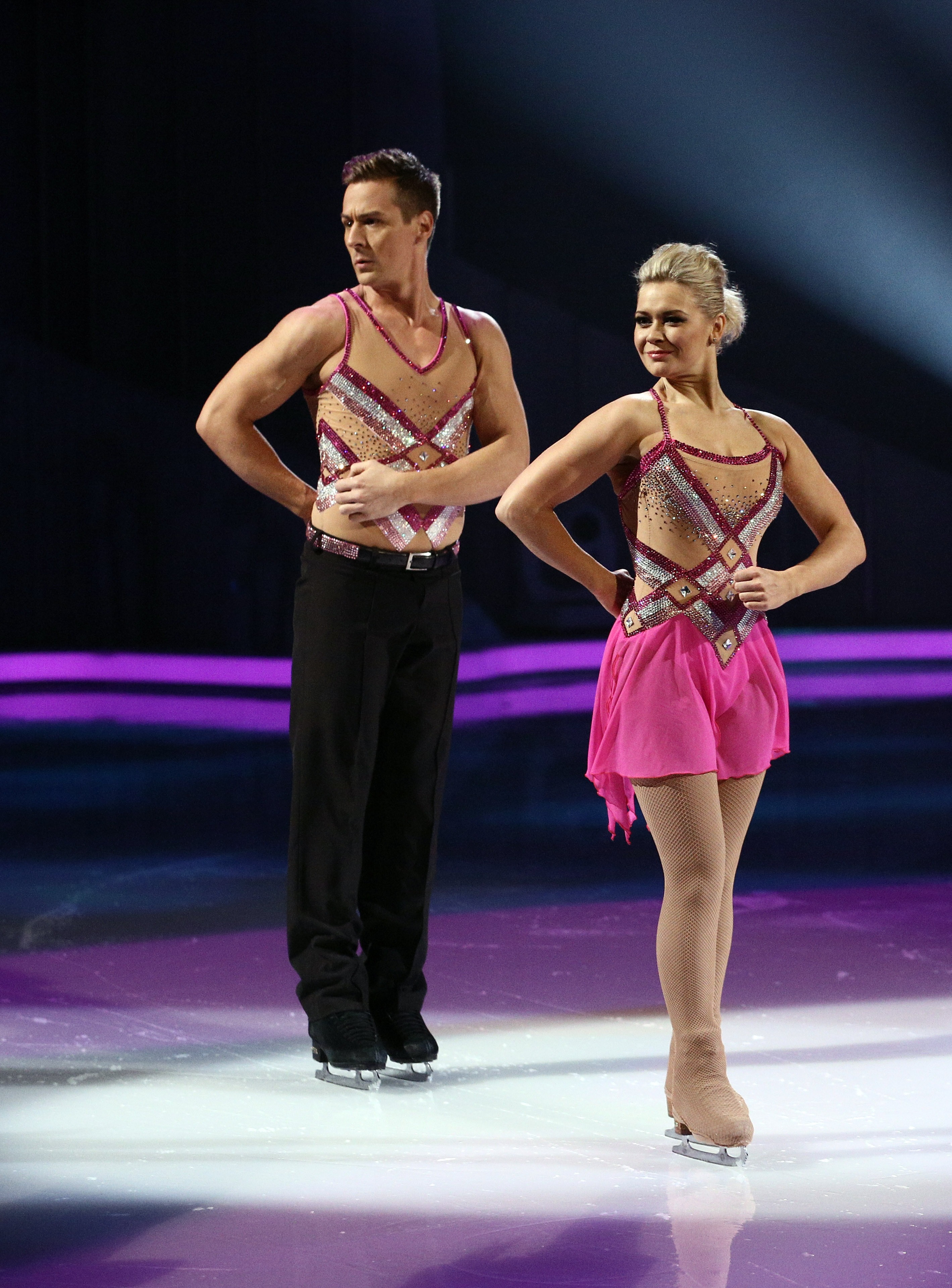 "Whereas before she kept herself to herself she is suddenly being super-friendly.”

Faye, best known for playing Kate Connor on ITV soap Corrie, was originally paired with Hamish Gaman but he had to drop out due to a hand injury.

He is the latest in a long line of withdrawals in the troubled series, with injuries and Covid-19 cases being rife, forcing bosses to bring forward the final by a week. 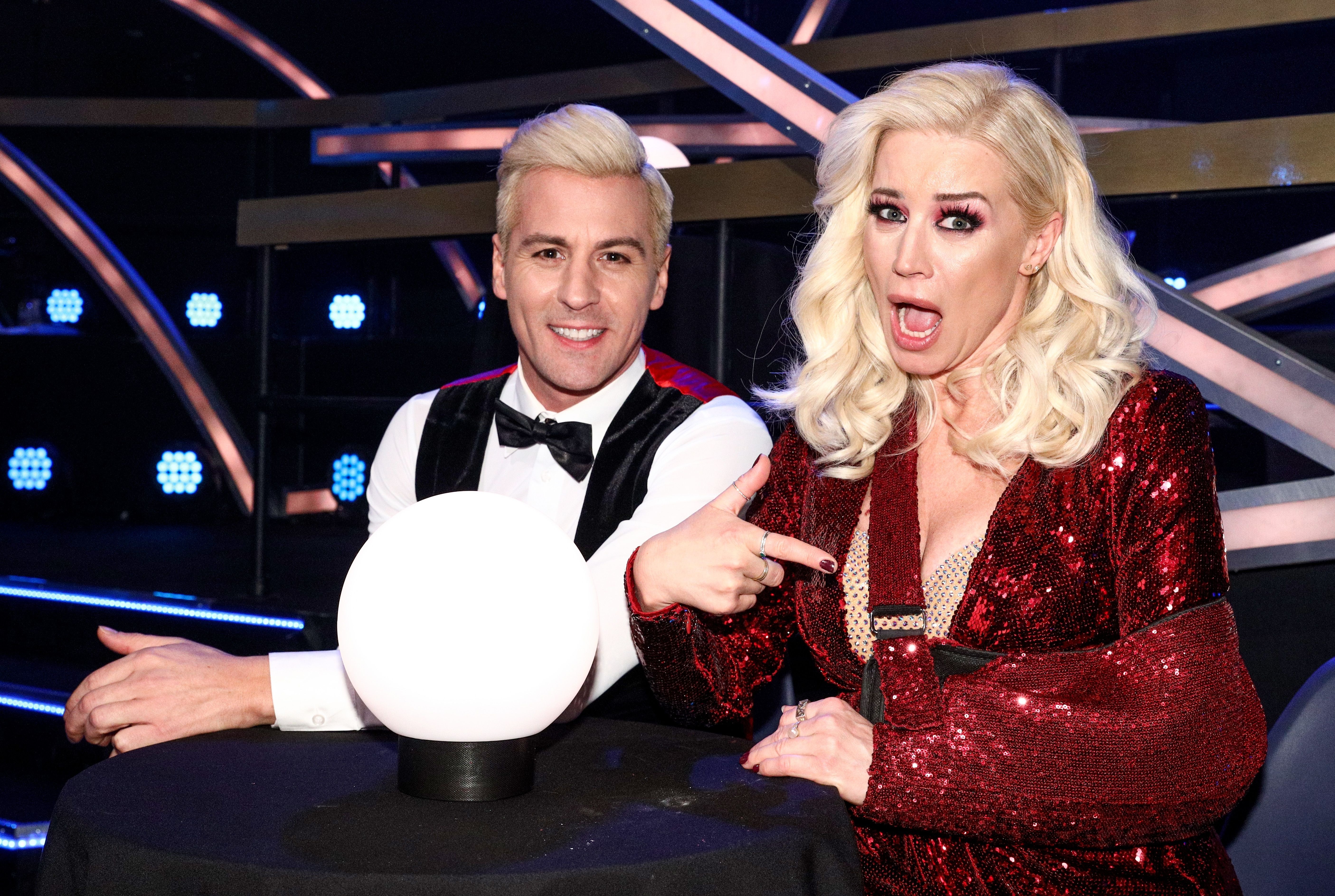 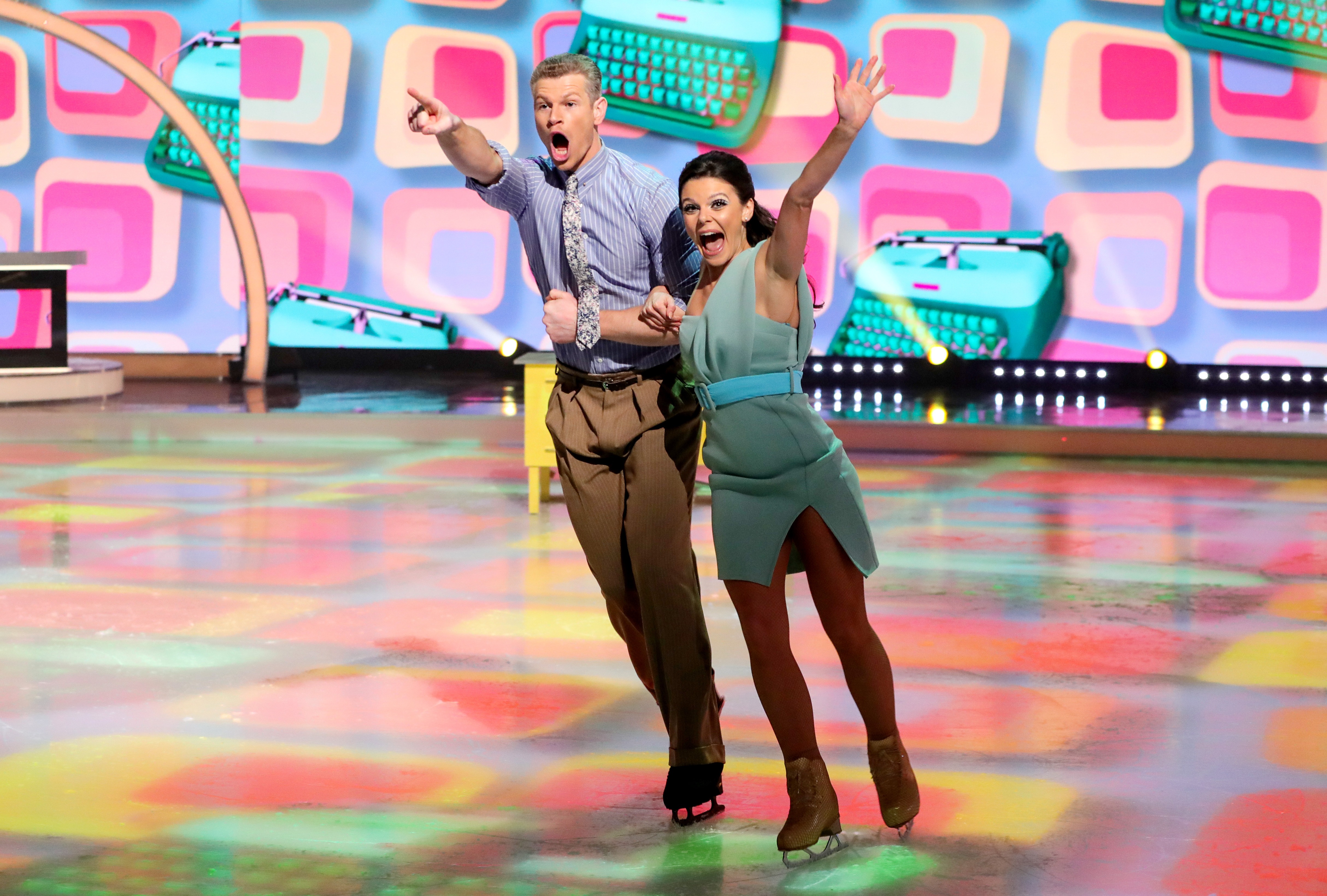 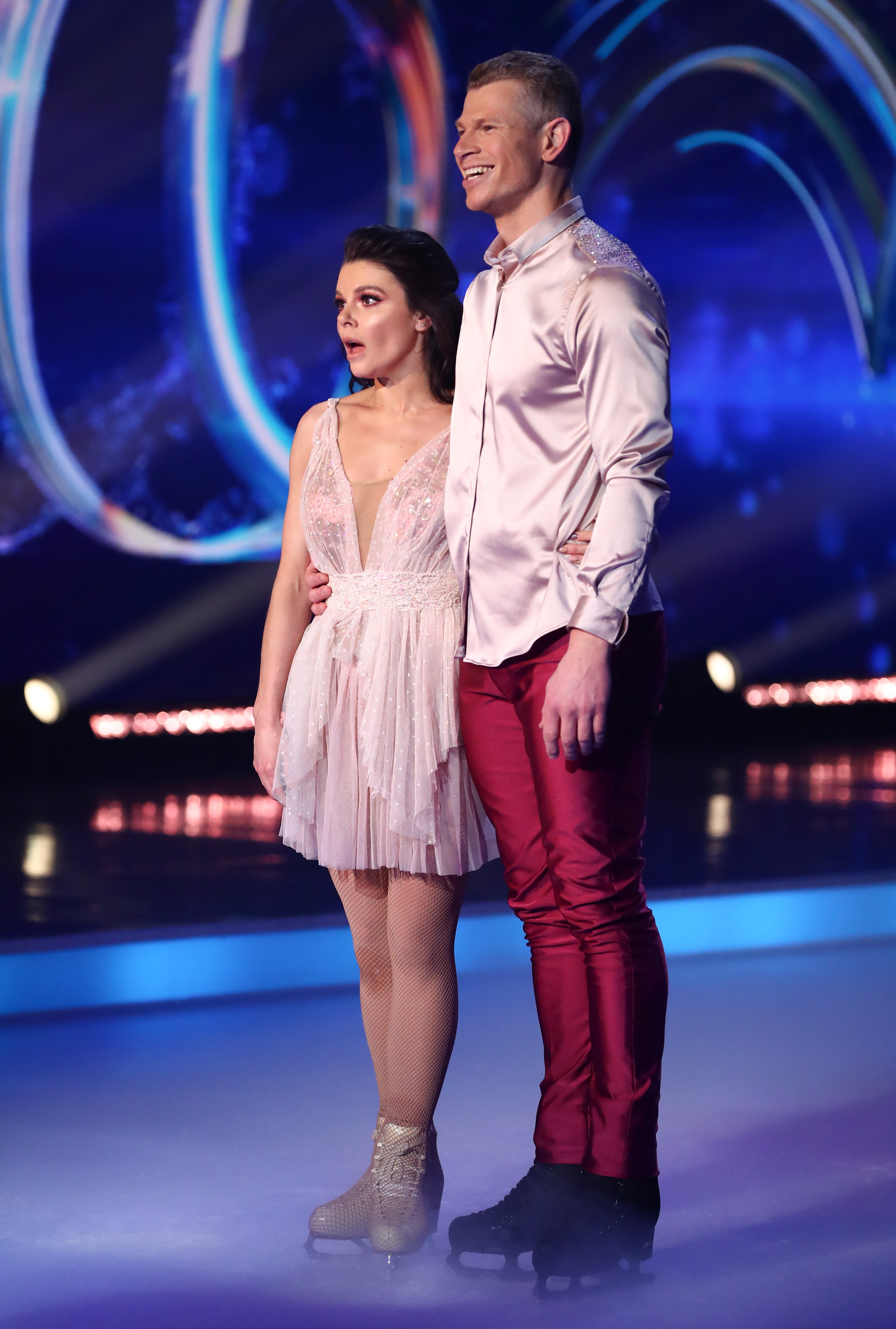