Rebekah, 39, was voted out of the competition after the skate-off against Lady Leshurr – where she made a mistake in her performance with pro partner Andy Buchanan. 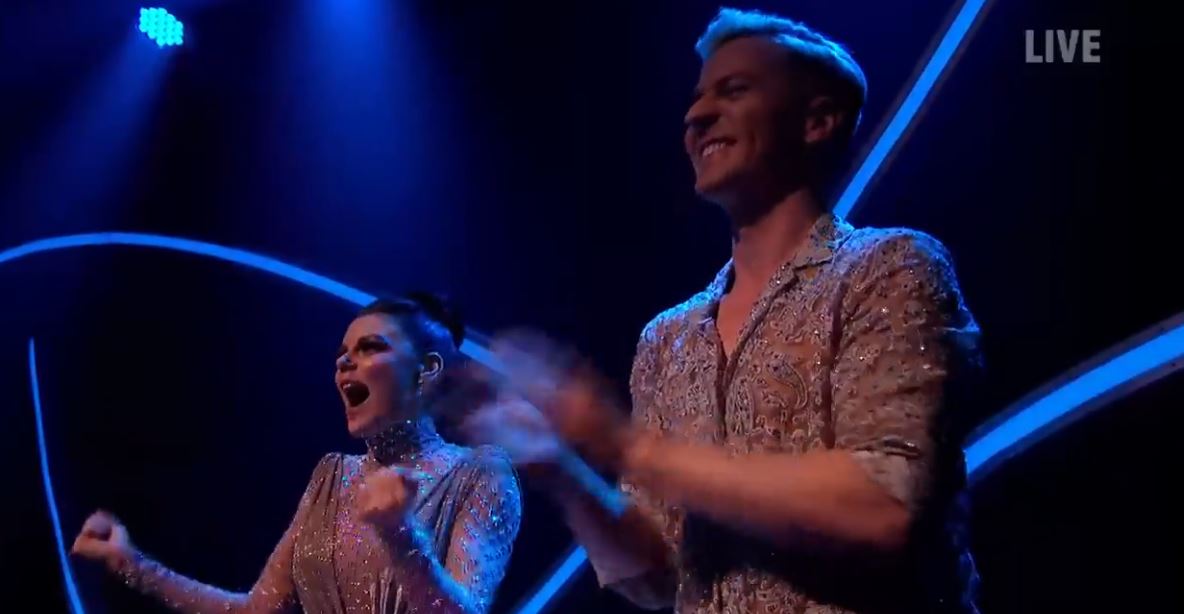 Now The Sun can reveal the moment that 33-year-old Faye appeared to revel in Rebekah's error as she fist-pumped the air from her spot in the audience.

As Rebekah embraced Andy at the end of the routine, her mic picked up her saying: "I screwed up, I screwed up."

In the stands, Faye can be seen applauding before turning to new partner Matt Evers and seemingly saying: "Wait she screwed up?" before celebrating and shouting: "Come on!" 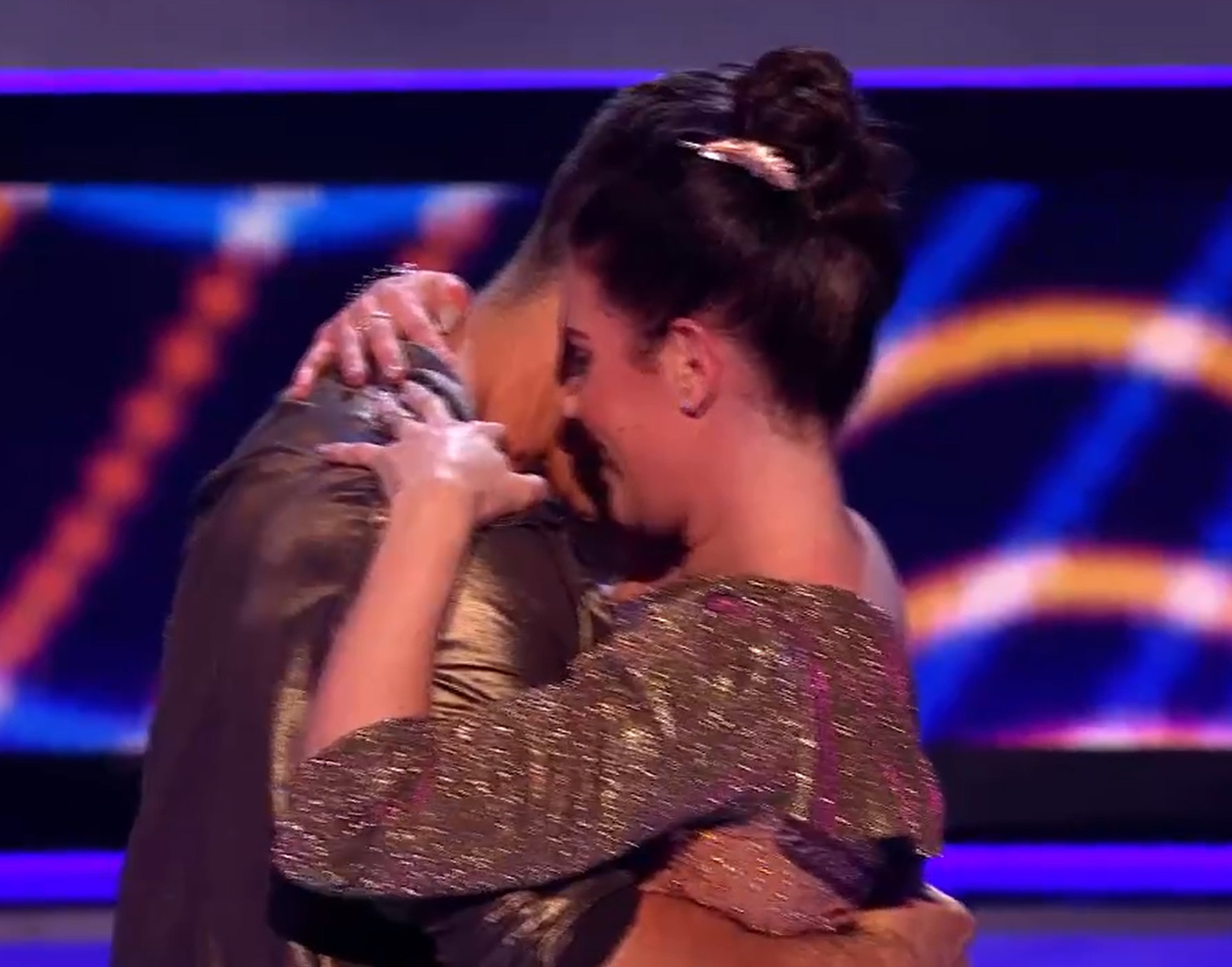 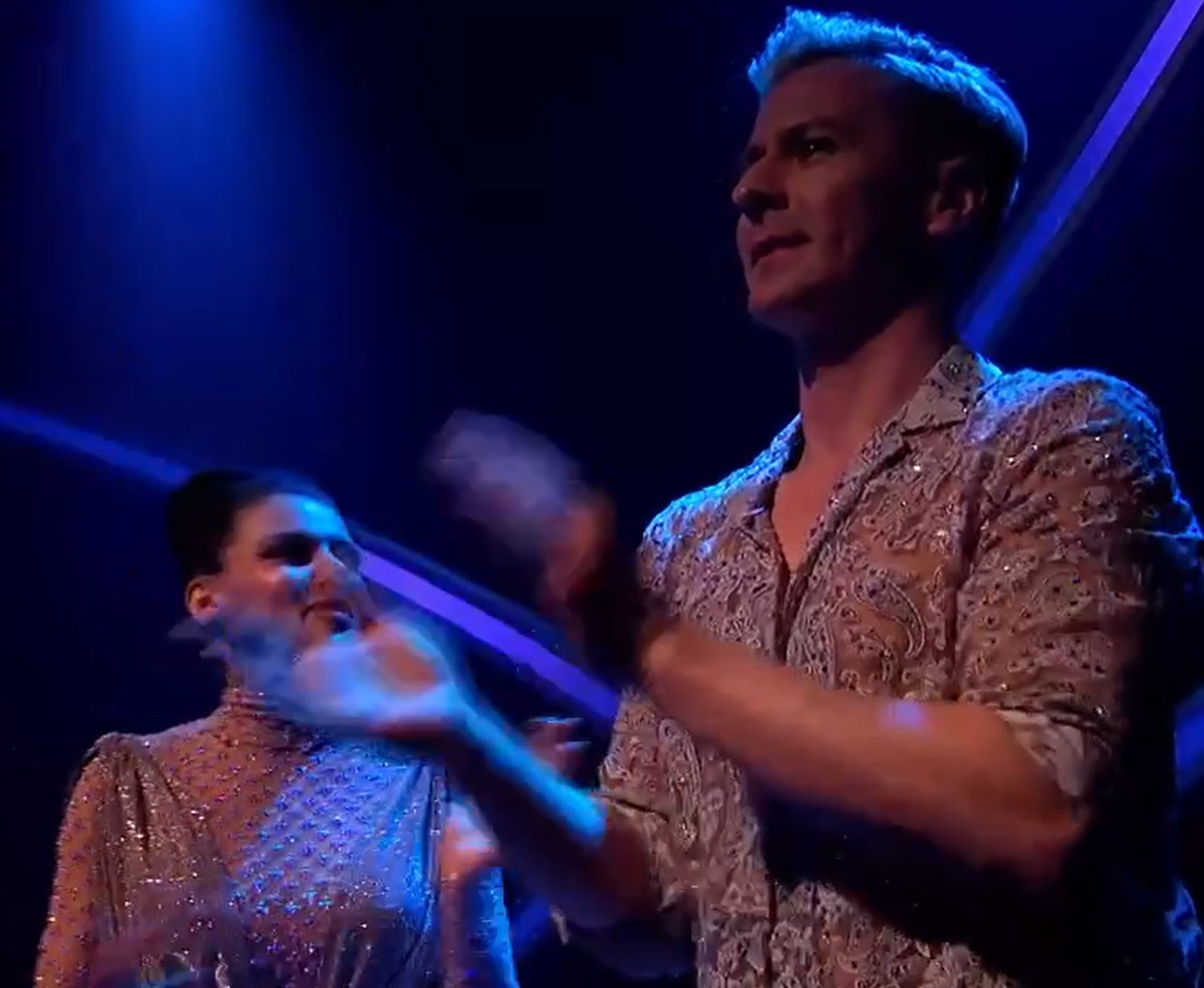 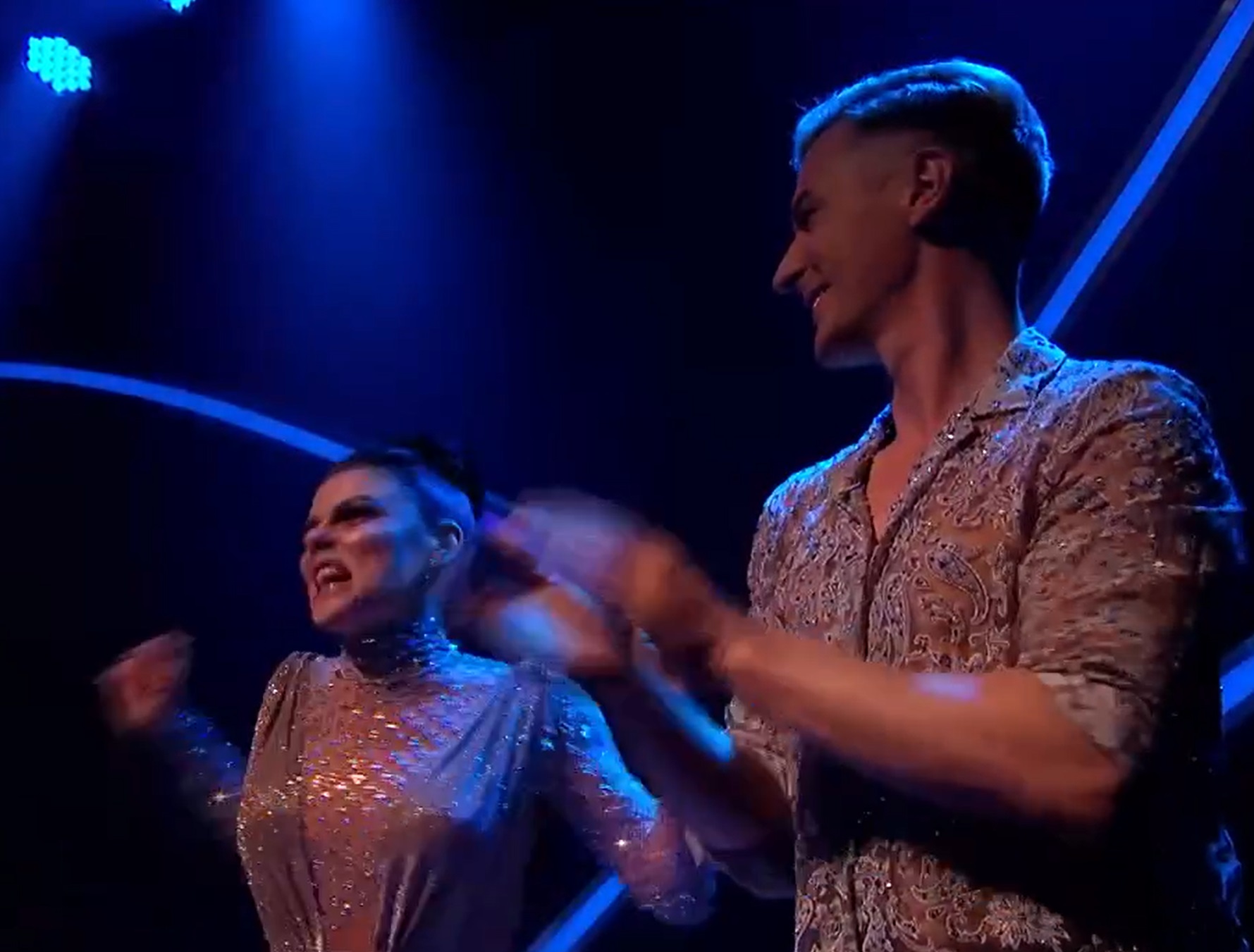 The former Coronation Street actress has had a rocky road on the show, with her original partner Hamish Gaman being replaced with Matt after he snapped a tendon in his hand.

However, The Sun later revealed that bosses made the decision for Hamish to stand down after Faye furiously complained about their routines being too simple.

She has also been at the centre of favourtism rows, with viewers accusing the judges of marking her more leniently – and she was even given time to work with a top trainer last week. 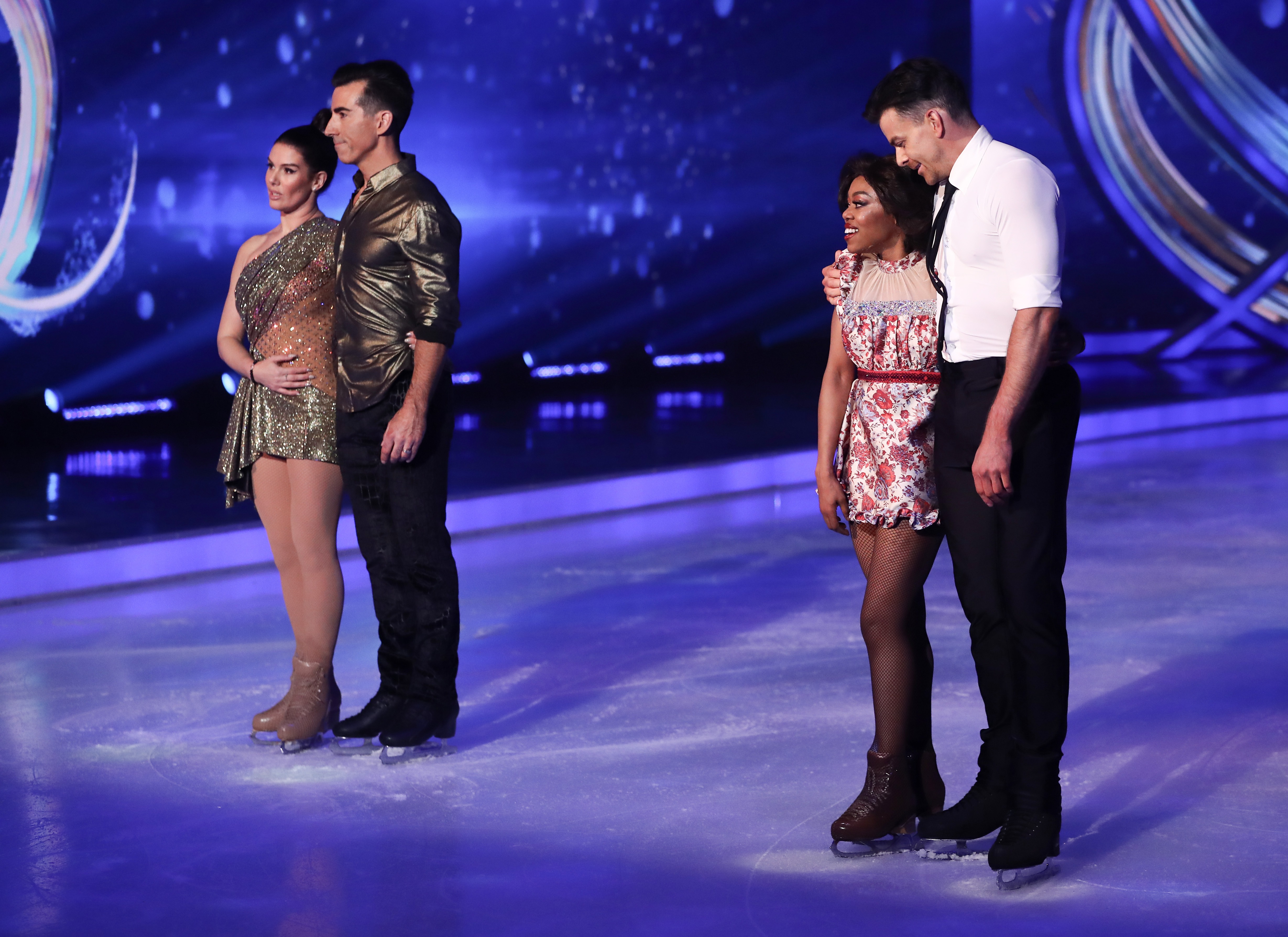 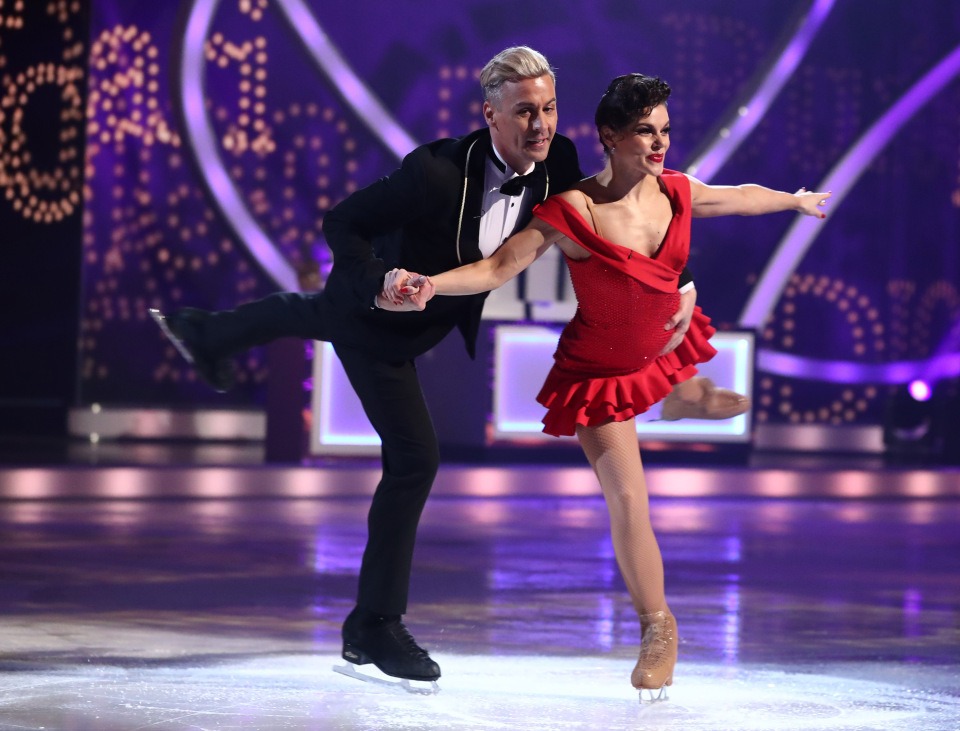 The brunette beauty is favourite to win the competition, and sources previously said that she is "desperate" to be crowned this year's champ.

Last month, it was announced that this year's Dancing On Ice final had been brought forward after a spate of celebs were forced out of the competition due to injury and positive coronavirus tests.

The final will now be in two weeks time, with Faye competing against Lady Leshurr, Colin Jackson, and Sonny Jay.