MYLEENE Klass has been eliminated from Dancing on Ice in a first week shock.

The former popstar lost the skate off to rapper Lady Leshurr in tonight's live episode. 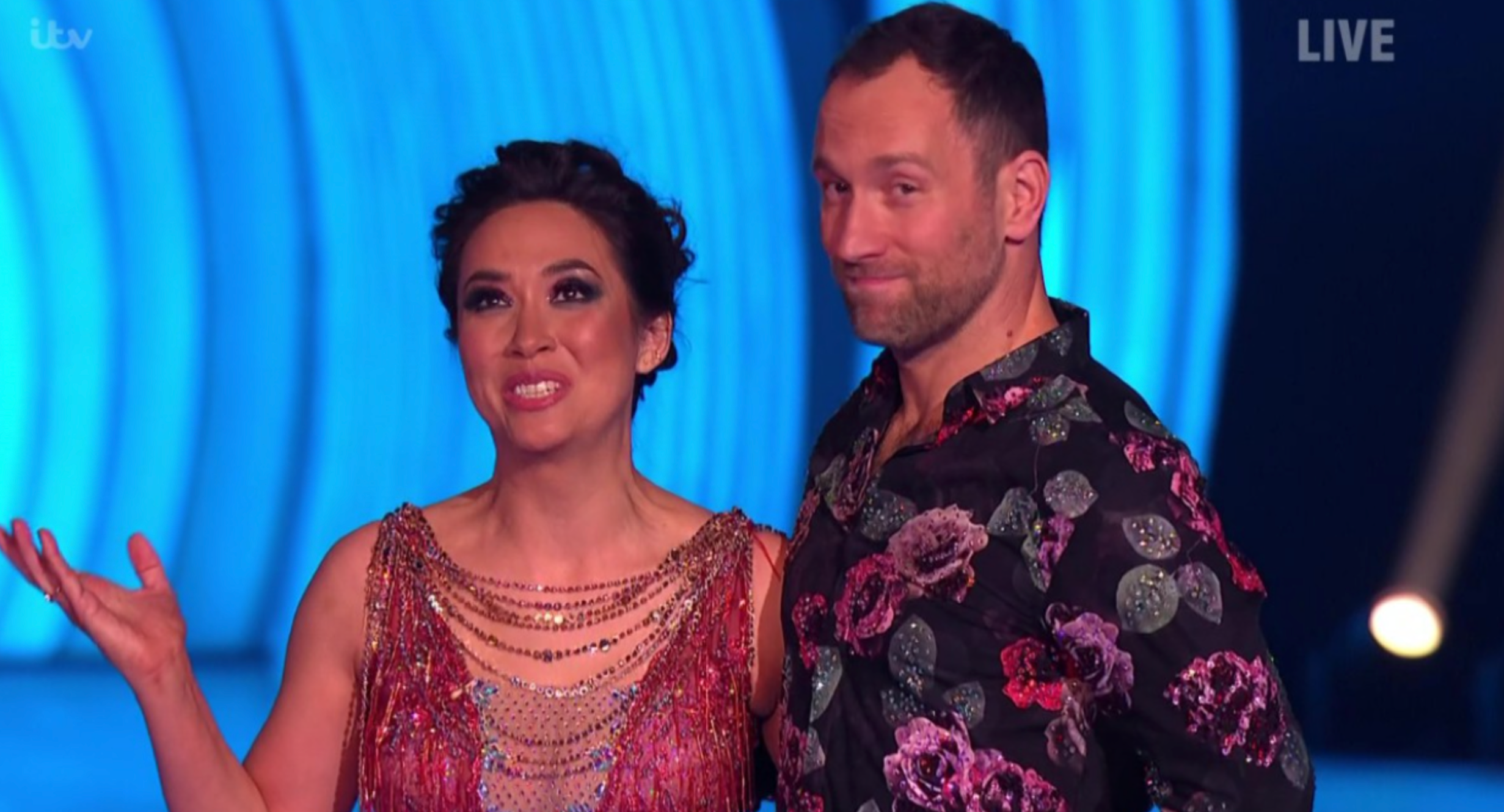 Klass said: "I couldn't have done it without Lukasz and my family and my friends.

"I had never skated before, I've got a skill that I learned in lockdown, who would have thought it?

"To all the crew, it's not been an easy production to put together in lockdown. I feel really chuffed."

The rapper had come last in the first week of the competition.

Classical musician and popstar Myleene was the bottom of tonight's show.

Meanwhile comedian Rufus Hound was absent from tonight's episode as he self-isolates after coming into contact with someone who has tested positive for Covid-19. 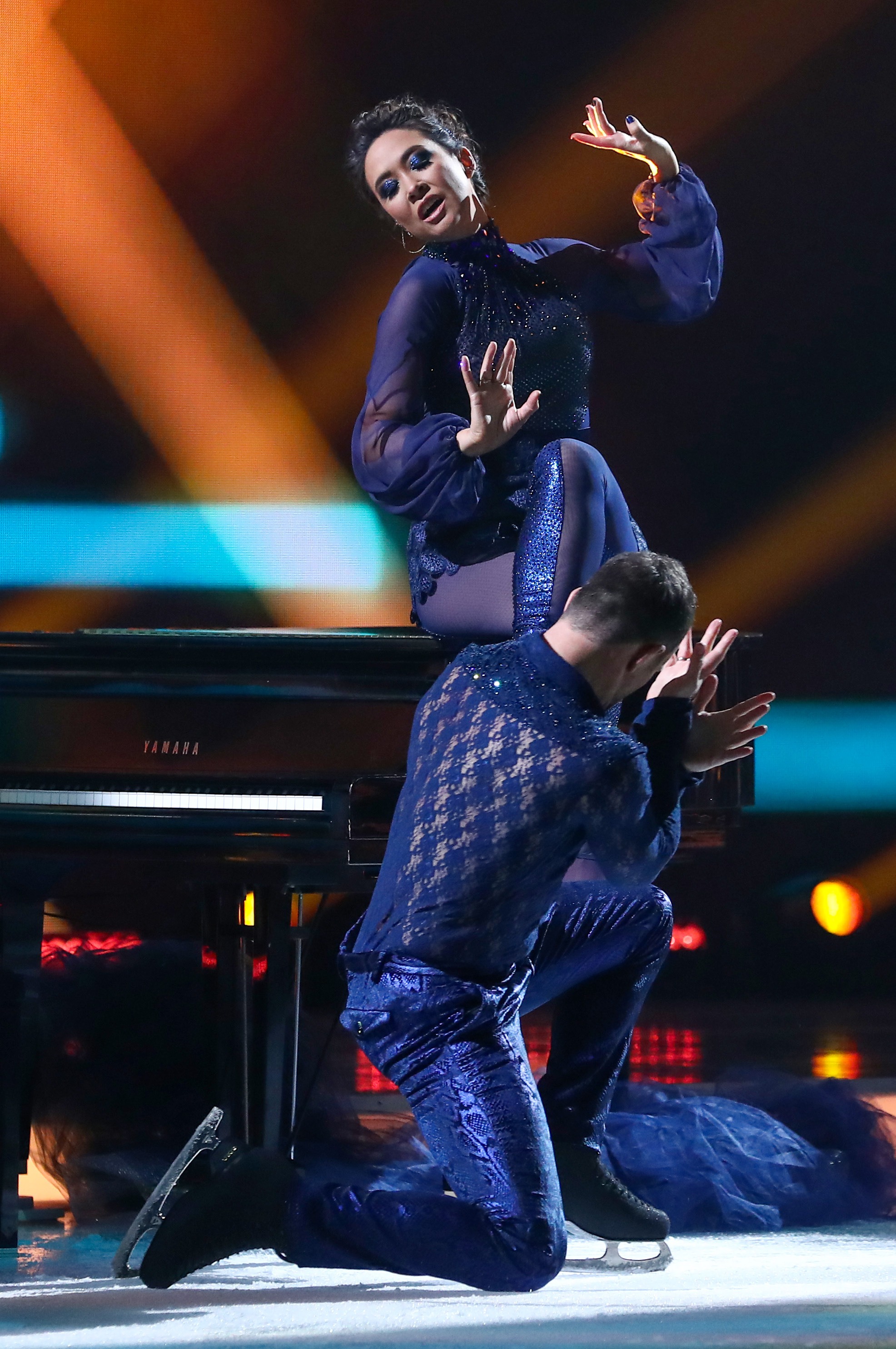 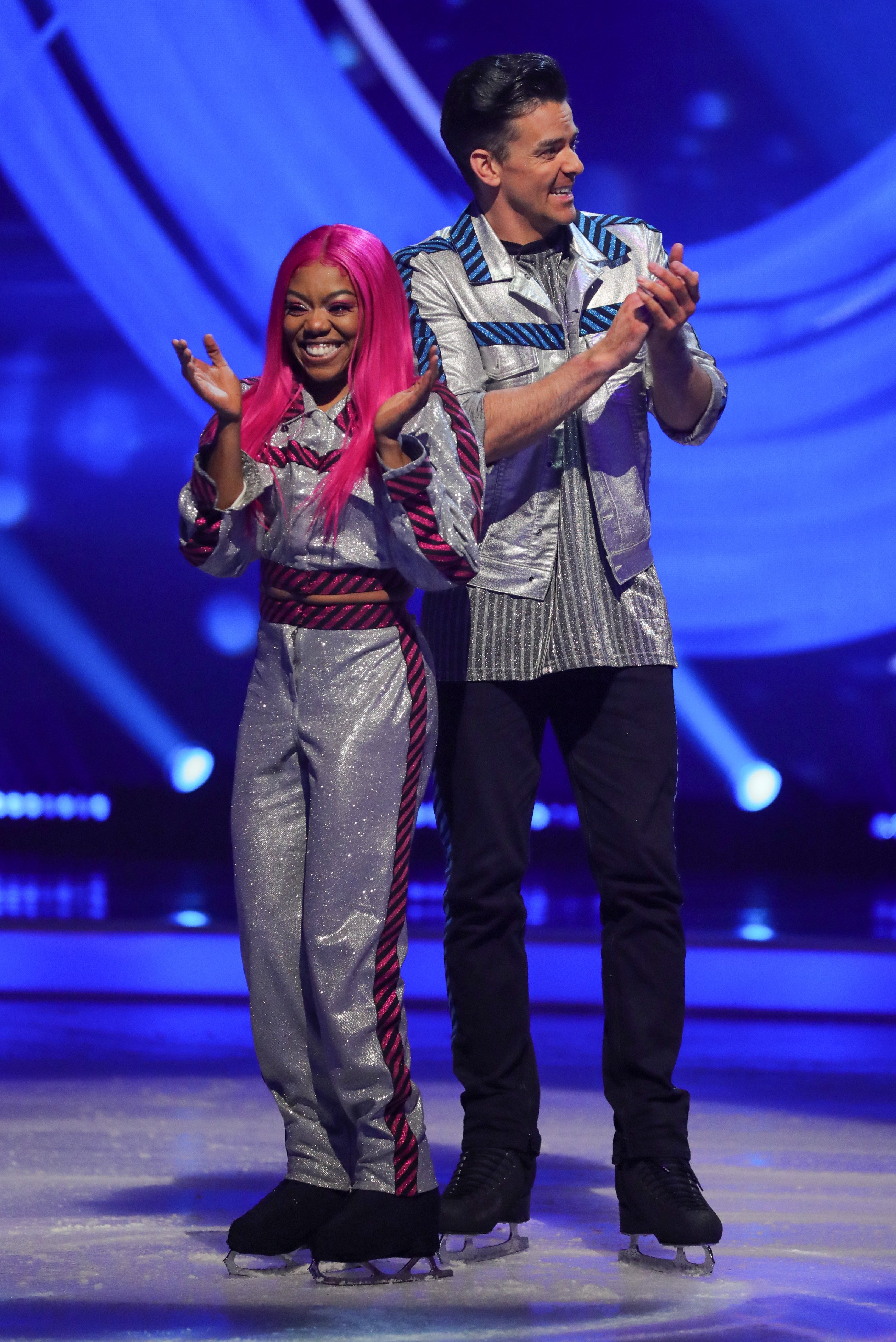 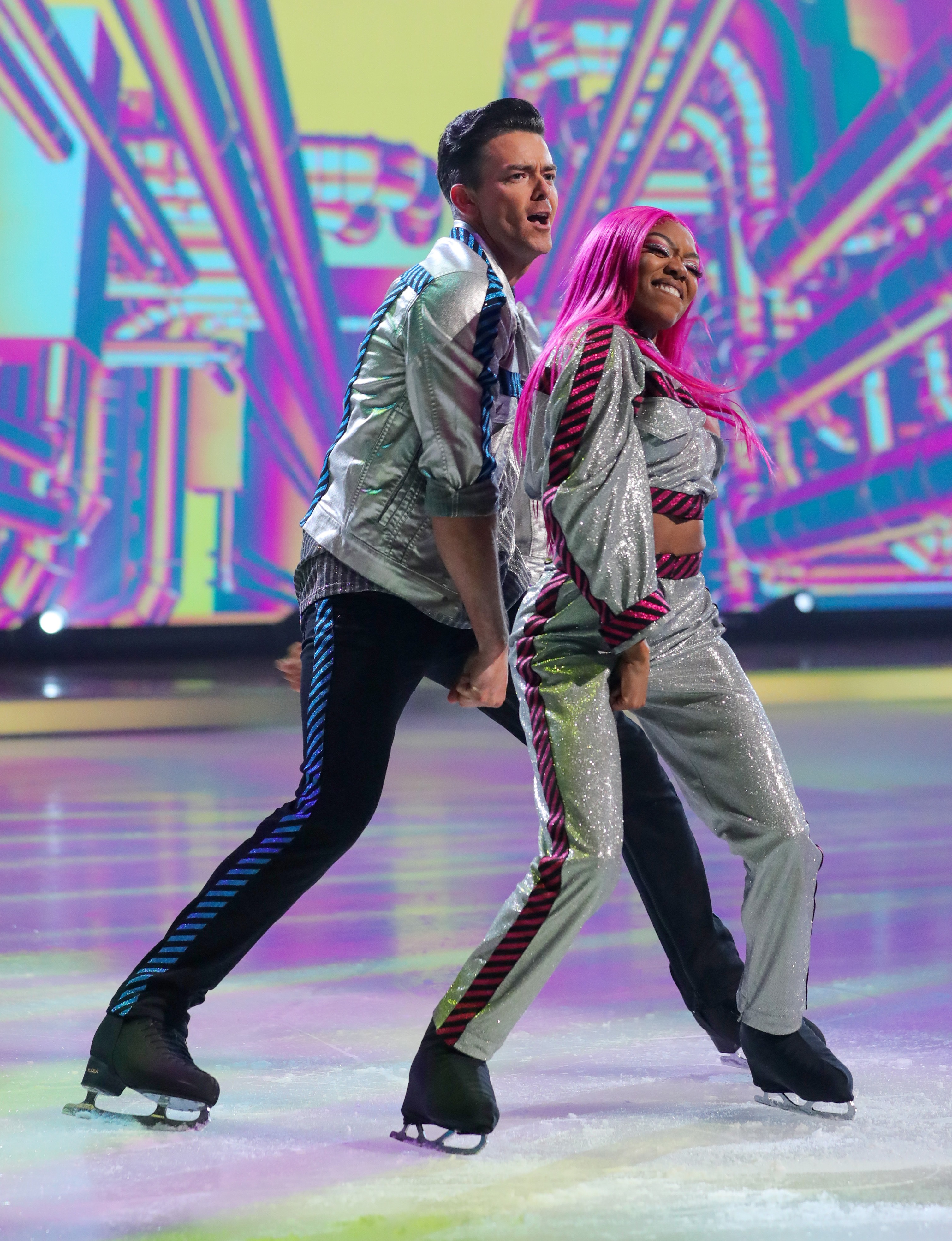 Hound, who prompted hundred of complaints to broadcasting watchdog Ofcom after he took aim at the Government over its stance on free school meals on last Sunday's launch episode, joked he is working his way through on-demand quiz shows.

He wrote on Twitter: "My isolation statement: Delighted to say I've watched almost every episode of Countdown on All4, Only Connect on iPlayer and should have made significant inroads into Pointless by this time tomorrow."

A spokeswoman for ITV added: "This week Rufus Hound came into contact with someone outside of the show who tested positive for Covid-19.

"This means, following Government guidelines, he will isolate for 10 days.

"We are hoping to welcome him back to the ice soon."

Host Holly Willoughby reassured fans that all precautions were being undertaken to ensure the set was as covid secure as possible.

Radio DJ won tonight's Golden Ticket ensuring he avoided the public vote and is guaranteed a place in the next stage.