A TV source last night said: “Craig feels the chemistry is a bit flat without Bruno. 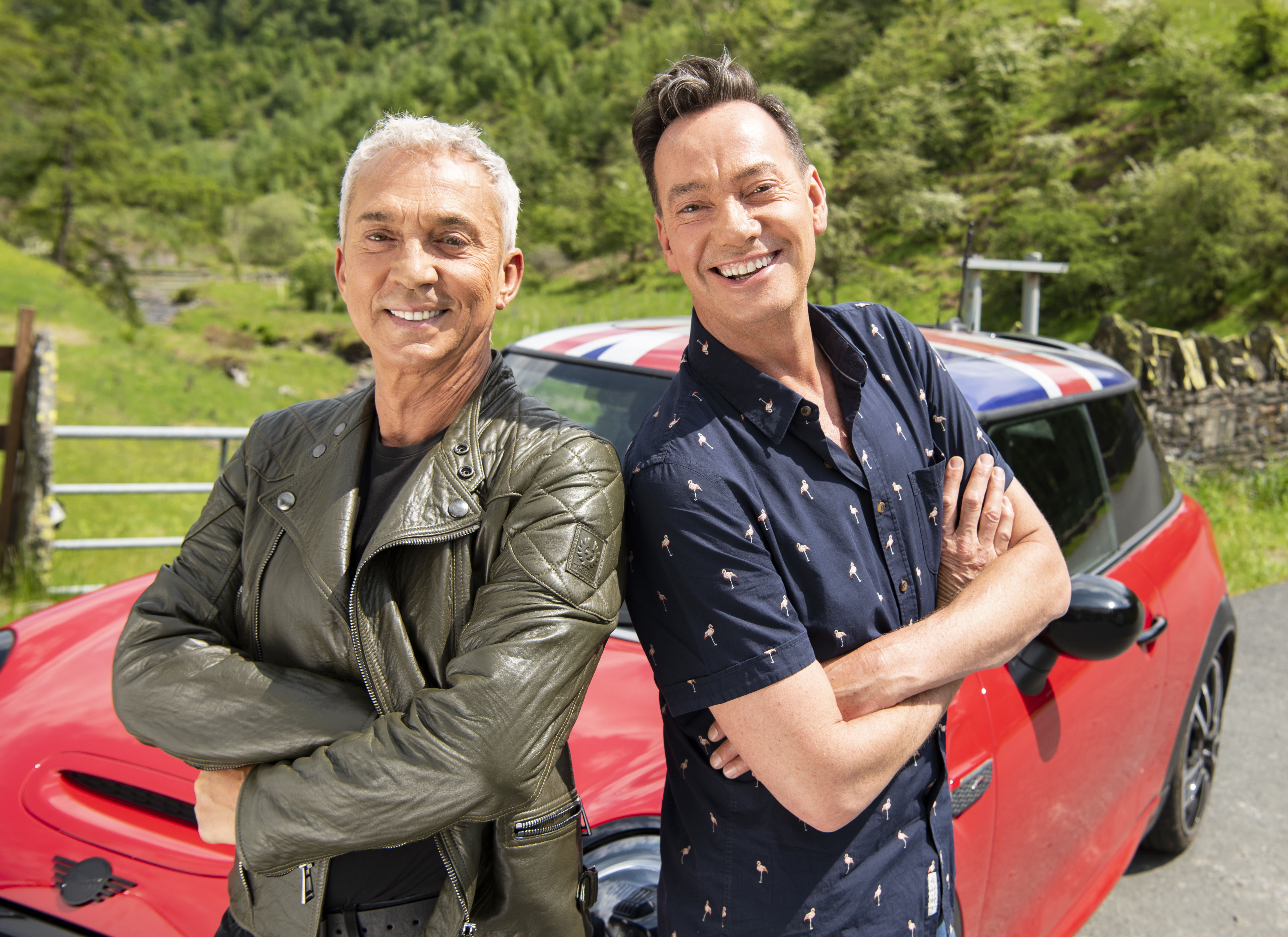 “He brought some pizzazz and expertise to the panel.”

Veteran Bruno, 65, was replaced by ex-dancer Anton Du Beke, 55, amid travel restrictions while he was filming the US version.

But now flights to America have resumed, acid-tongued ­choreographer Craig, 56, along with several show executives, are campaigning for the flamboyant Italian to return.

The source added: “Craig would love for his pal to return next year and thinks it’s possible now that the world is opening up.

“They have a spark that is difficult to recreate. But Anton has a strong fan base and there is definitely a camp who would like him to stay.”

Bruno has been offered a seat on the Christmas special and is also coming to Britain for the theatre tour early next year.

The showbiz pals last summer filmed an ITV series Craig and Bruno’s Great British Road Trips — and they are keen to make more television together.

Meanwhile, Shirley Ballas has revealed she has had ­hospital scans on her ovaries, kidneys and adrenal glands.

The Strictly head judge, 61, said she had suffered “dark and lonely” moments over her health scare, adding: “Hopefully results soon.” 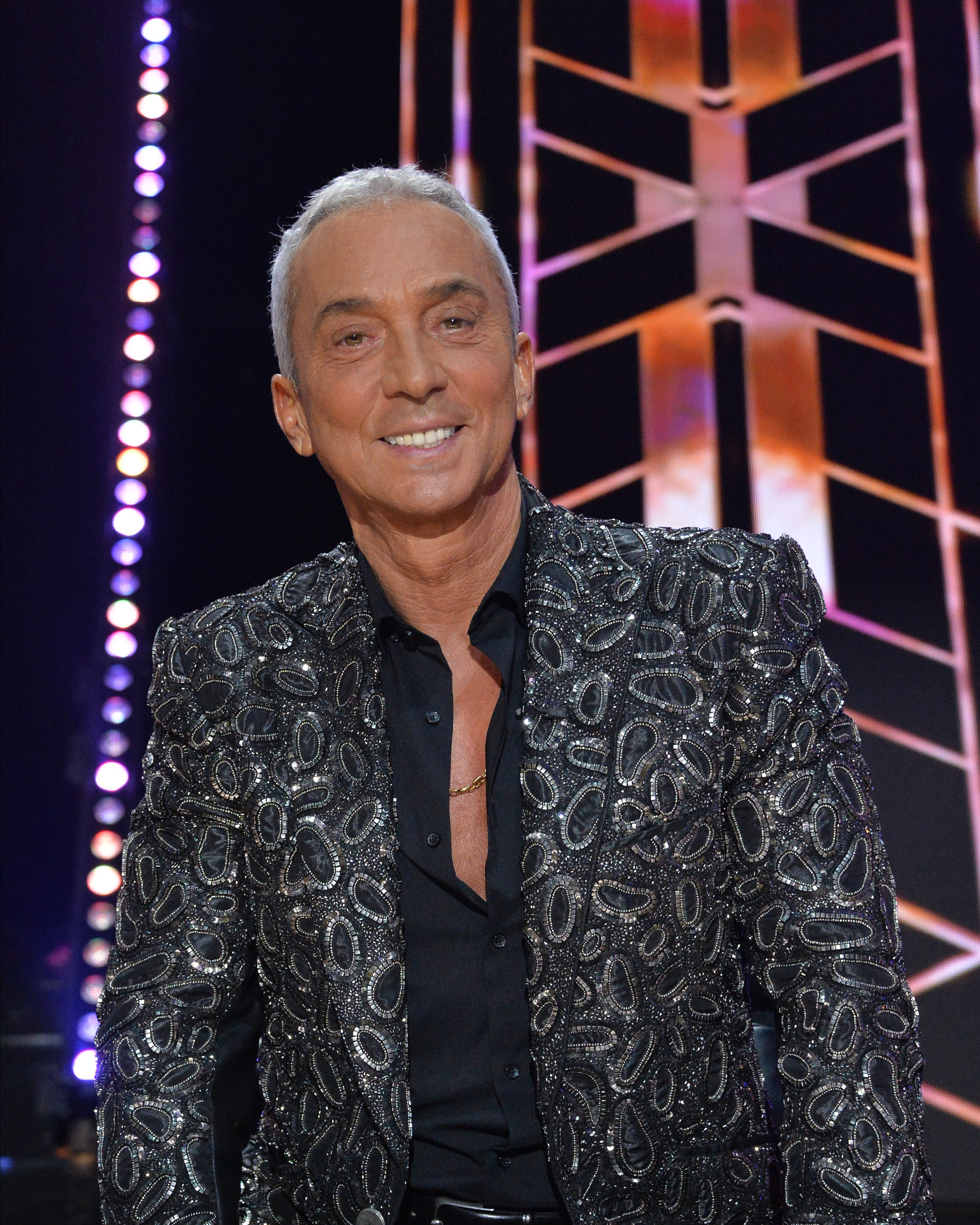 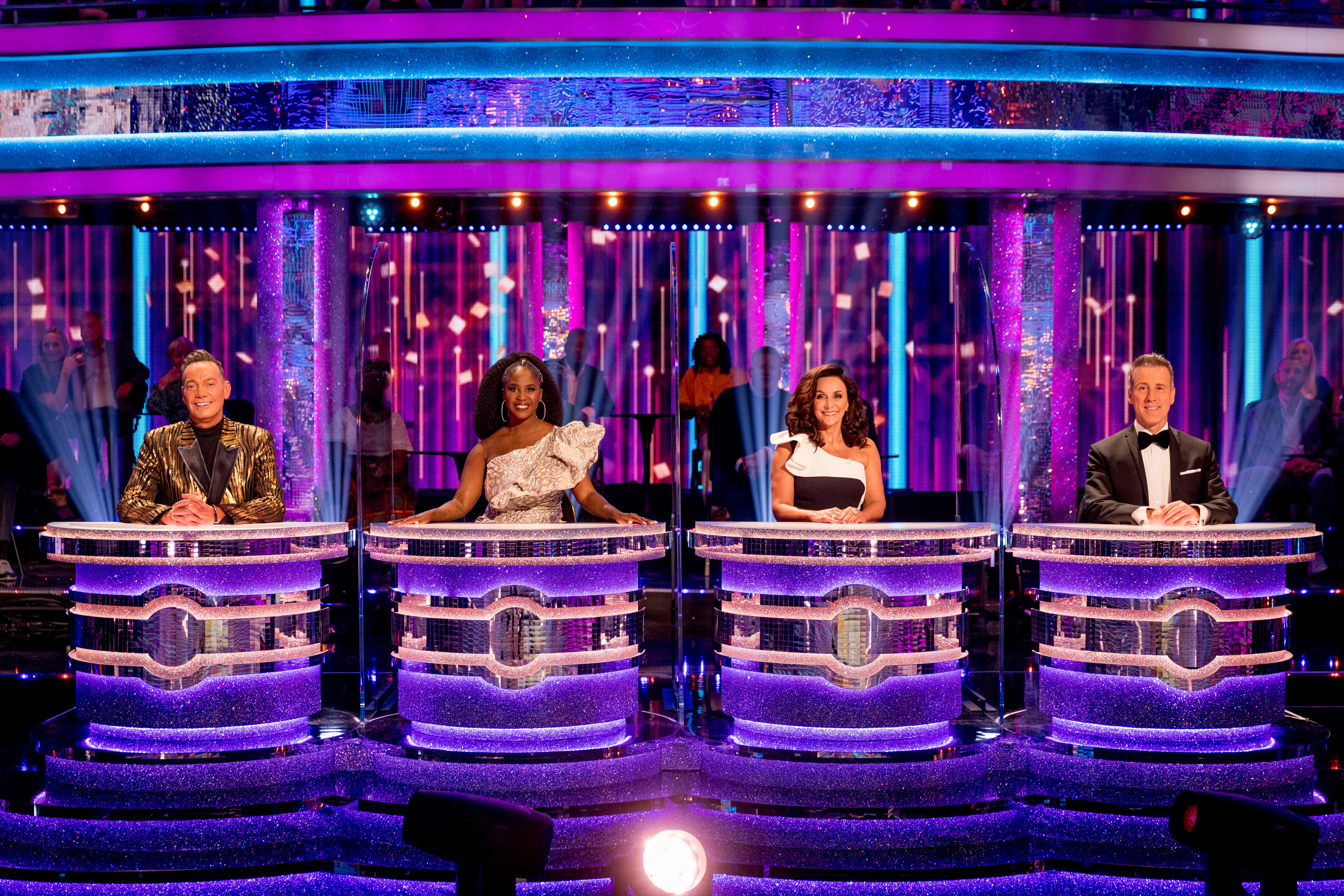