Helen Skelton mocked by co-presenter on Summer on the Farm

Helen Skelton has been a presenter on BBC’s Countryfile since 2014, but her time on the show could soon be coming to an end. In an exclusive interview with express.co.uk the star opened up about how she manages to juggle her busy television career with her family life and revealed she never knows what’s coming next.

Over the years Helen has become a familiar face for Countryfile viewers as she first joined the BBC show in 2014.

She regularly presents informative films about the British countryside on the show as part of the presenting line-up alongside the likes of Matt Baker and Adam Henson.

Helen has been busy with work recently as she’s not only a regular on Countryfile, but also stars in Channel 5’s Summer on the Farm which she hosts alongside Jules Hudson.

The pair are presenting the show live all this week from Cannon Hall Farm in South Yorkshire. 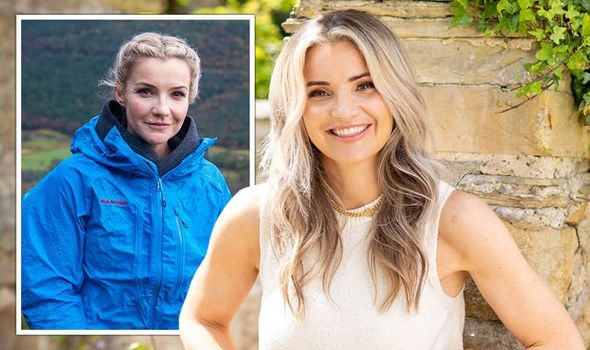 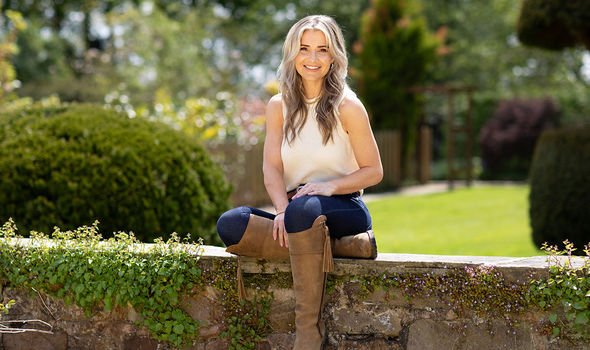 But, as she’s keeping herself busy with multiple TV projects throughout the year, could Helen’s time on BBC’s Countryfile be coming to an end?

While chatting to express.co.uk, Helen was asked if she’d be continuing her work on Countryfile in the future.

She quickly replied, saying: “Oh, who knows? I just take it one week at a time!

“As you say I’m a working mum, I don’t think you can ever see past the next week,” she confessed. 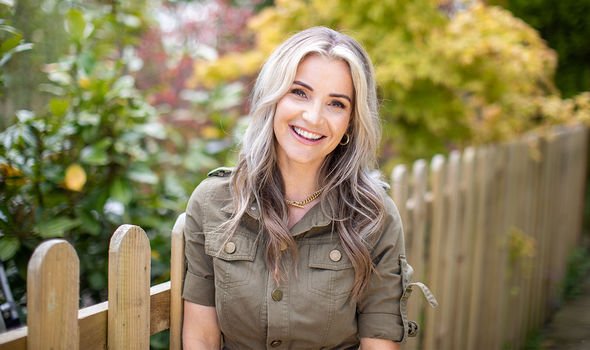 Helen revealed she’d been doing lots of filming for Countryfile recently, but also has to juggle being a mum too.

The wildlife presenter is the mother of two children, Louis aged four and Ernie aged five, who she shares with her husband Richie Myers.

She detailed her experience being a working mum: “I’ve just spent the whole morning saying to my husband ‘his football boots are there, his shin-pads are there, he’s got football at quarter past five, you’ll be back before me.’

“So yeah I mean I literally take everything just one week at a time,” Helen explained.

She added: “This week it’s all about making sure the kids are at football practice on time, next week is Live on the Farm and then who knows what happens the week after.

“Someone will tell me at some point!” Helen joked.

However, the star explained when she’s not working she does have one trick for keeping her children entertained.

The Countryfile star revealed she encourages her kids to play outdoors as much as possible.

Chatting about her two children, Helen said: “They are that kind of perfect age, they are four and five and they’re just better behaved if they’re outside.

“So I get mine outside as much and as often as possible!” Helen commented.

Countryfile airs Sundays at 6pm on BBC One and Summer on the Farm airs weeknights at 8pm on Channel 5.