No Time To Die has had a rockier journey to release date than most films, even during the Covid-19 pandemic as it faced hurdle after hurdle – but some are concerned it could be delayed yet again.

It seems like the film is finally gearing up for a late September release date in the UK, with the premiere date confirmed and promotion ramping up again with the movie’s final trailer being released.

However, while films are finally returning to the big screen, some studios have taken the decision to delay their films once again, with Top Gun: Maverick and Mission: Impossible 7 now being pushed back again.

Variety has speculated that another delay isn’t out of the realms of possibility for Bond as MGM seeks to secure financial stability with the 25th Bond film.

It states: ‘MGM was largely absent from the box office recovery seen earlier in 2021.

‘Given that the release of Top Gun would have been more than a month after No Time bowed, Paramount deciding to flee the fall without at least seeing how No Time would fare first is a troubling sign for the film, making another delay possible despite how badly that would inconvenience MGM as it looks to secure financial stability.’ 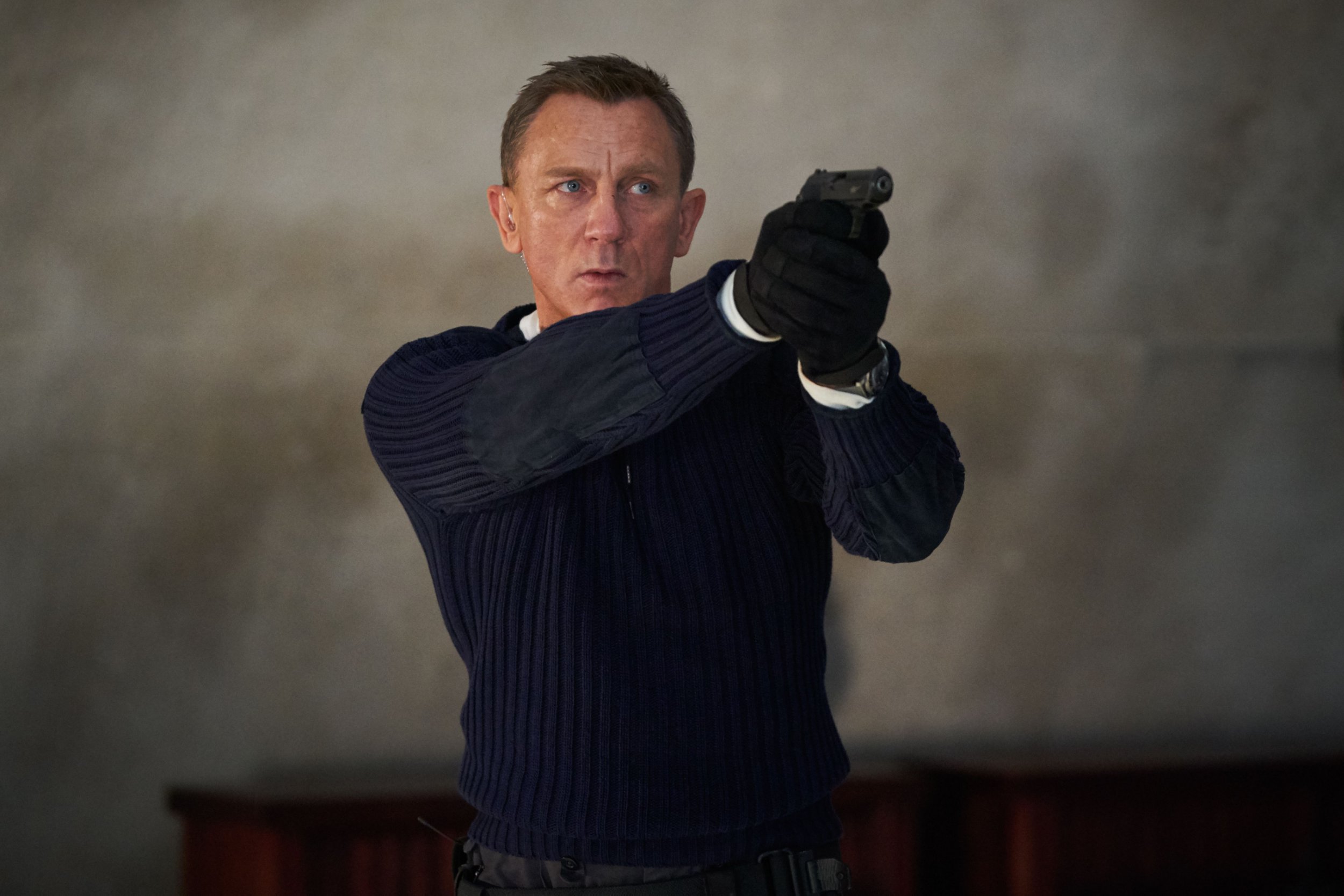 The report also suggests that films like Spider-Man: No Way Home and Eternals could be delayed, following Mission: Impossible and Top Gun’s lead.

However, of course nothing has been confirmed, with No Time To Die currently set for a release date of September 30.

It was previously said that the delays to No Time To Die could actually be a good thing.

Shawn Robbins, Chief Analyst at Boxoffice Pro, told Metro.co.uk: ‘I tend to view the numerous delays as a possible upside for the film, and perhaps the global theatrical landscape at-large, rather than a disadvantage.

‘This was already a highly anticipated film as not just a Bond movie but also Daniel Craig’s final performance in the role after a very popular, 15-year run. The film had been generating strong pre-release interest with trailer releases before its initial delay due to the pandemic last year, and it still draws attention with each release date change and marketing surge.

‘With moviegoers eager to get back out in the world after this health crisis subsides, we might see a boom in demand for the cinematic experience — particularly for iconic franchises such as James Bond. As the saying, absence makes the heart grow fonder.’

No Time To Die is set for release on September 30.