The actor, who plays Peter in the soap, opened up about the possibility of a reunion for the pair, following scenes which show them at loggerheads over the cause of a devastating fire. 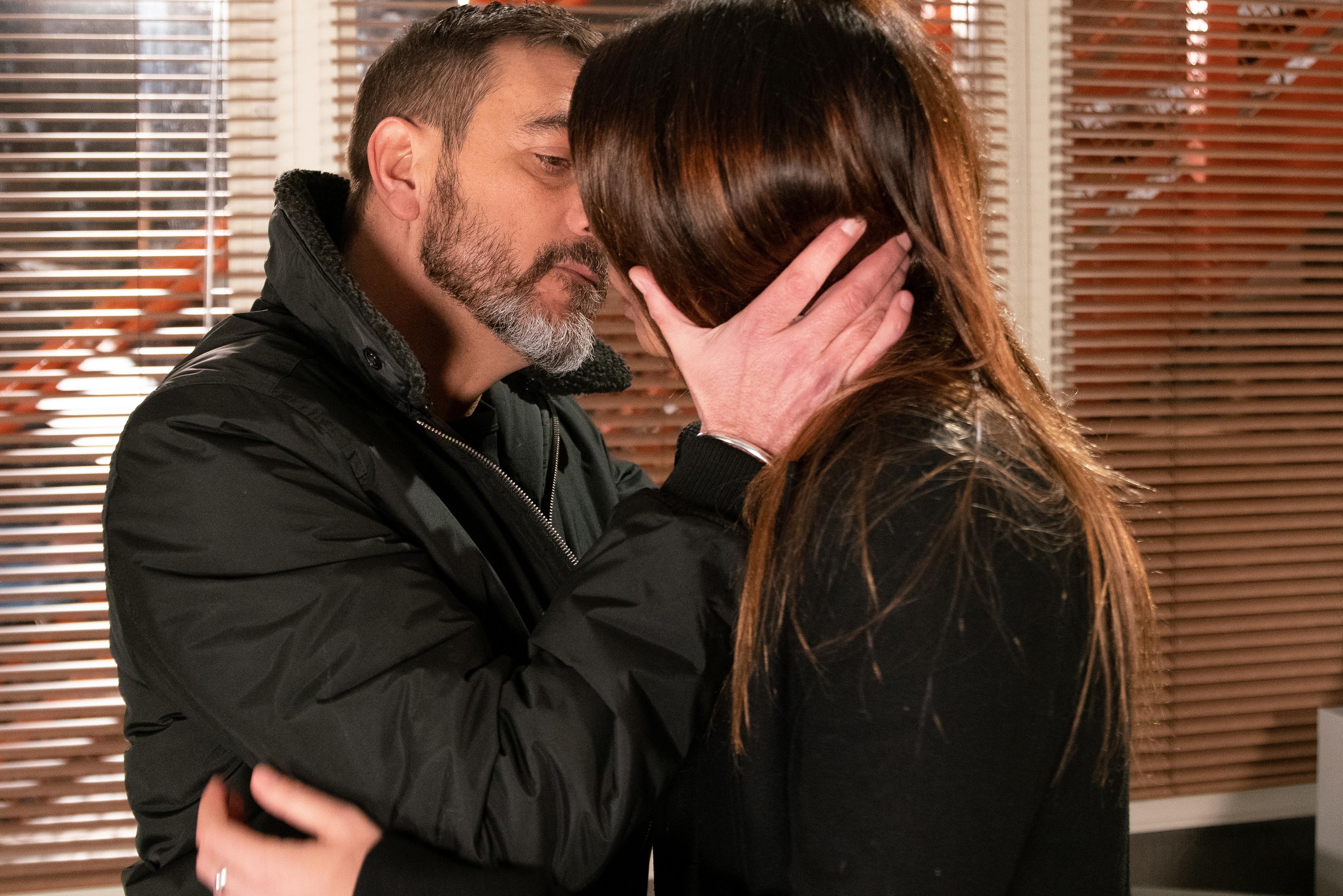 In terrifying scenes set to air next week, Peter's boat goes up in flames and he soon realises that his son Simon is inside.

A furious Peter blames fling Abi Franklin for starting the fire as an act of revenge for using her and he heads over to the factory to see if Carla caught anything on CCTV.

Although when the police come to look at the tape, Carla has wiped footage from the last few days.

With their relationship set to come under severe strain soon as Peter accuses Carla of starting the fire, Chris opened up to Digital Spy about their complicated relationship and confessed his thoughts on their future. 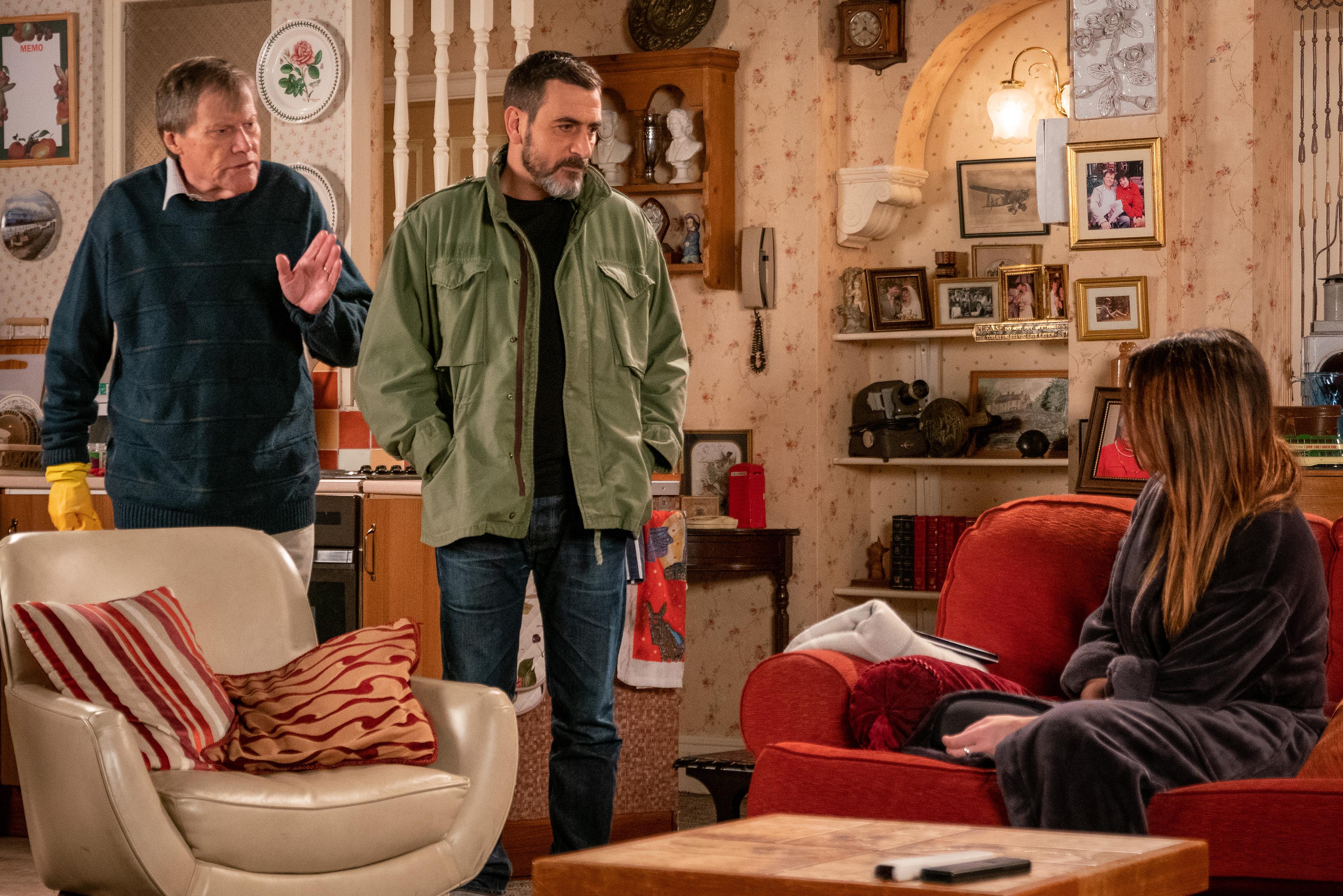 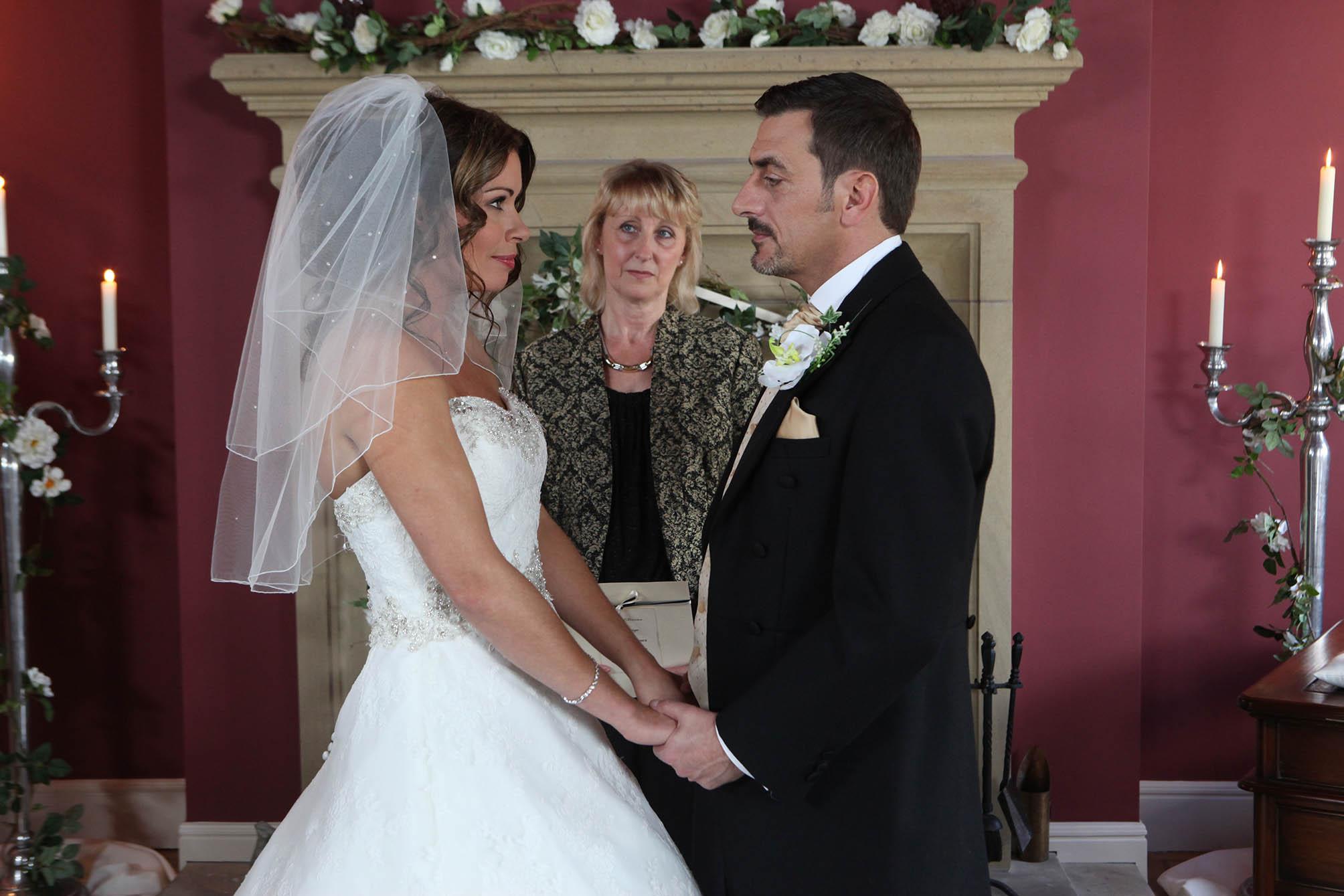 He continued: "Sometimes Peter lets the relationship go and thinks he can move on and Carla won’t let him, and vice versa. Or sometimes they have a bit of input in each other’s relationships, which puts a spanner in the works and brings it all to a crashing halt."

Fans of the show witnessed Carla becoming increasingly jealous over Peter and Abi's closeness recently, however Chris says that with Carla involved in his new relationship it won't last for long and he will be seen running back into her arms very soon.

He said: "Peter seems to be fine with Abi. He’s doing his boat and he’s going to leave, he thinks she’s a great person and he enjoys her company. They have a lot of things in common, but then Carla becomes involved in Peter's life again and therefore Peter falls towards her automatically."

He later suggested that the confusing couple will always hold a torch for each other as long as they are both single.

"They are not good for each other but they will at some point be together," he confessed.

"I don’t know how they are ever going to have an easy relationship."