Coronation Street fans fear Michelle Connor will be murdered by Robert Preston after she humiliated him and stole his business.

The Bistro manager – who is played by actress Kym Marsh in the ITV soap – jilted Robert at the altar and humiliated him in front of their friends and family at the same time. 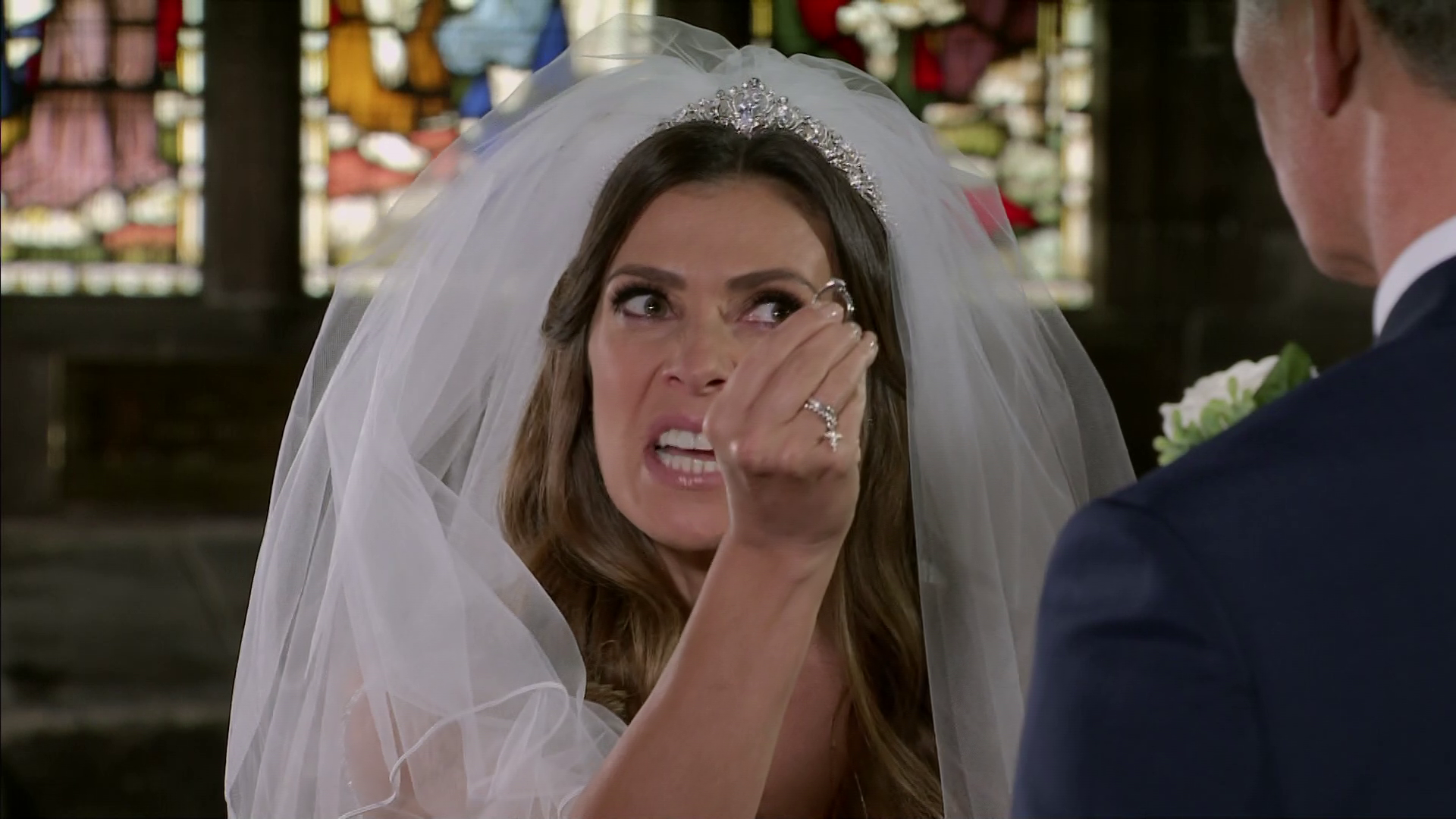 Walking down the aisle after convincing him to sign over his half of the Bistro to her, Michelle told Robert she knew the truth about his affair with Vicky.

She even read out his texts to Vicky where he insulted Michelle and used her late baby Ruairi as an excuse to keep her from telling her about the baby.

Robert was horrified by what Michelle had done and marched over to Adam Barlow to threaten him into getting him the business back.

But Adam rebuffed him and later Michelle left him humiliated again by refusing to speak to him in the Rovers – even after Tyler burst in and accused Robert of murdering his mum Vicky. 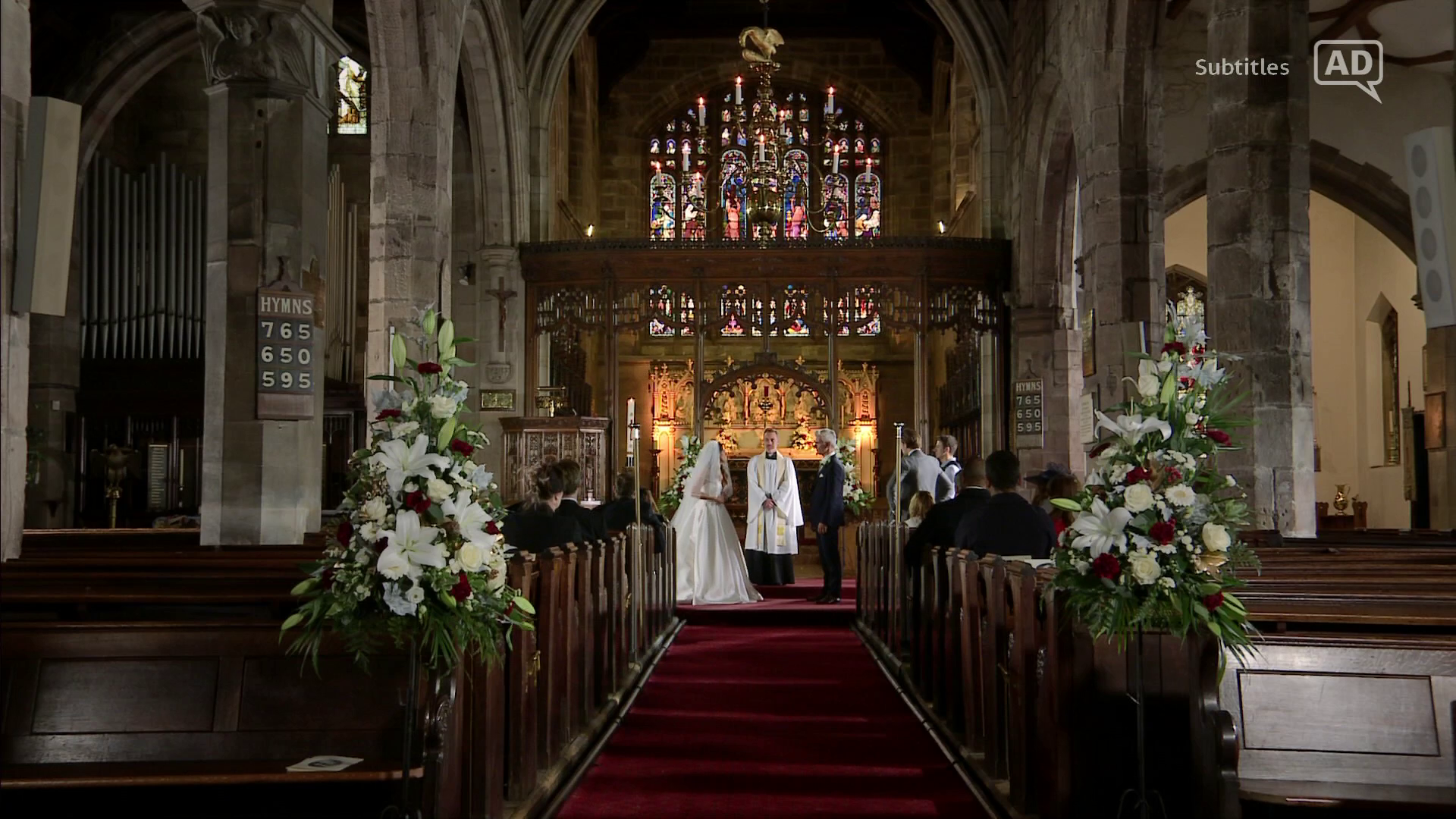 Later at home Michelle told Carla and her sons how she was now planning on leaving Weatherfield out of fear of Robert's revenge.

She said: "I have just screwed Robert over and taken his restaurant. I need to get as far away from him as possible."

Outside Robert was seen violently hitting his van as he seethed at what Michelle had done.

It has fans convinced she will be murdered by her former lover for her explosive exit. 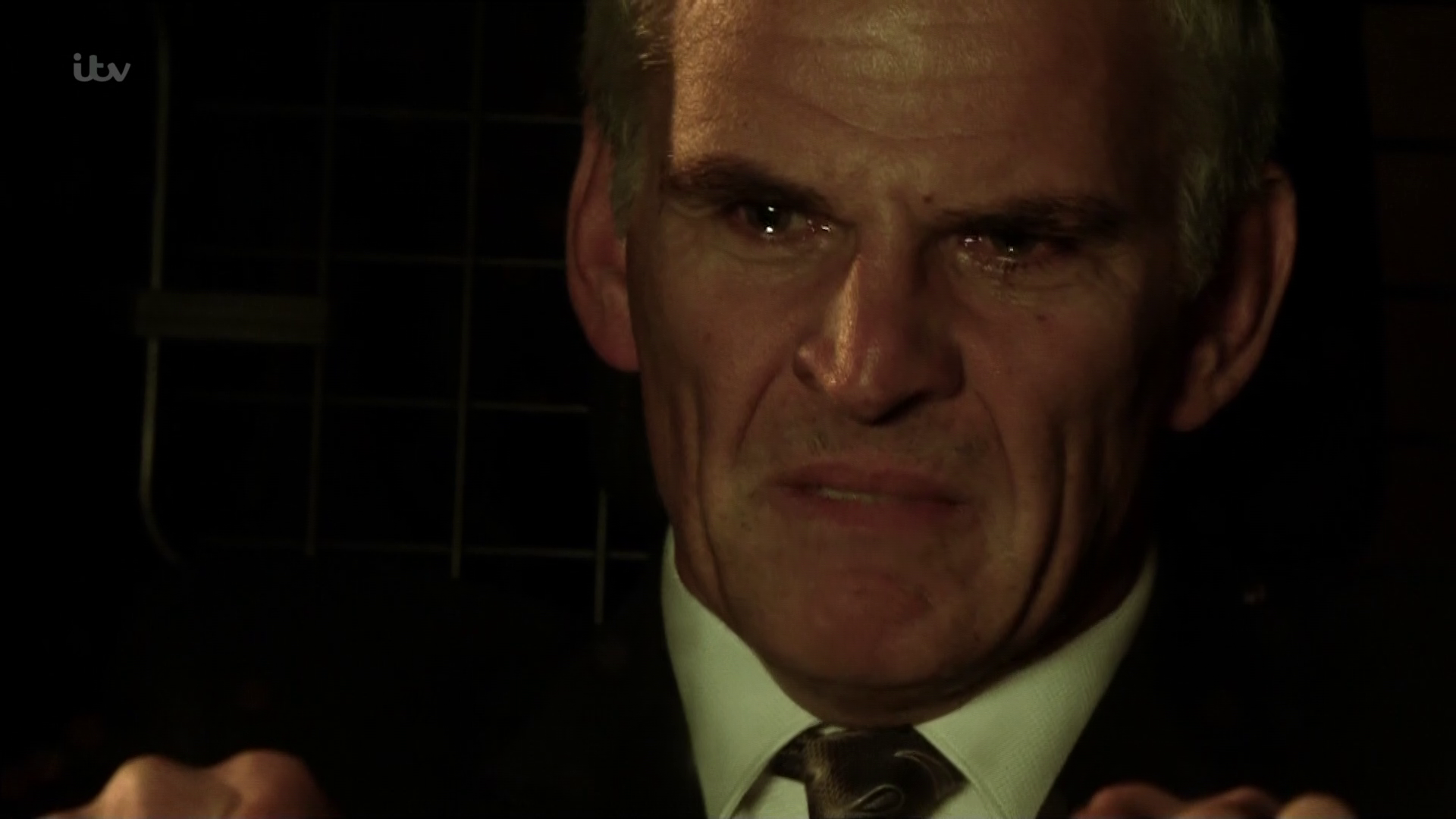 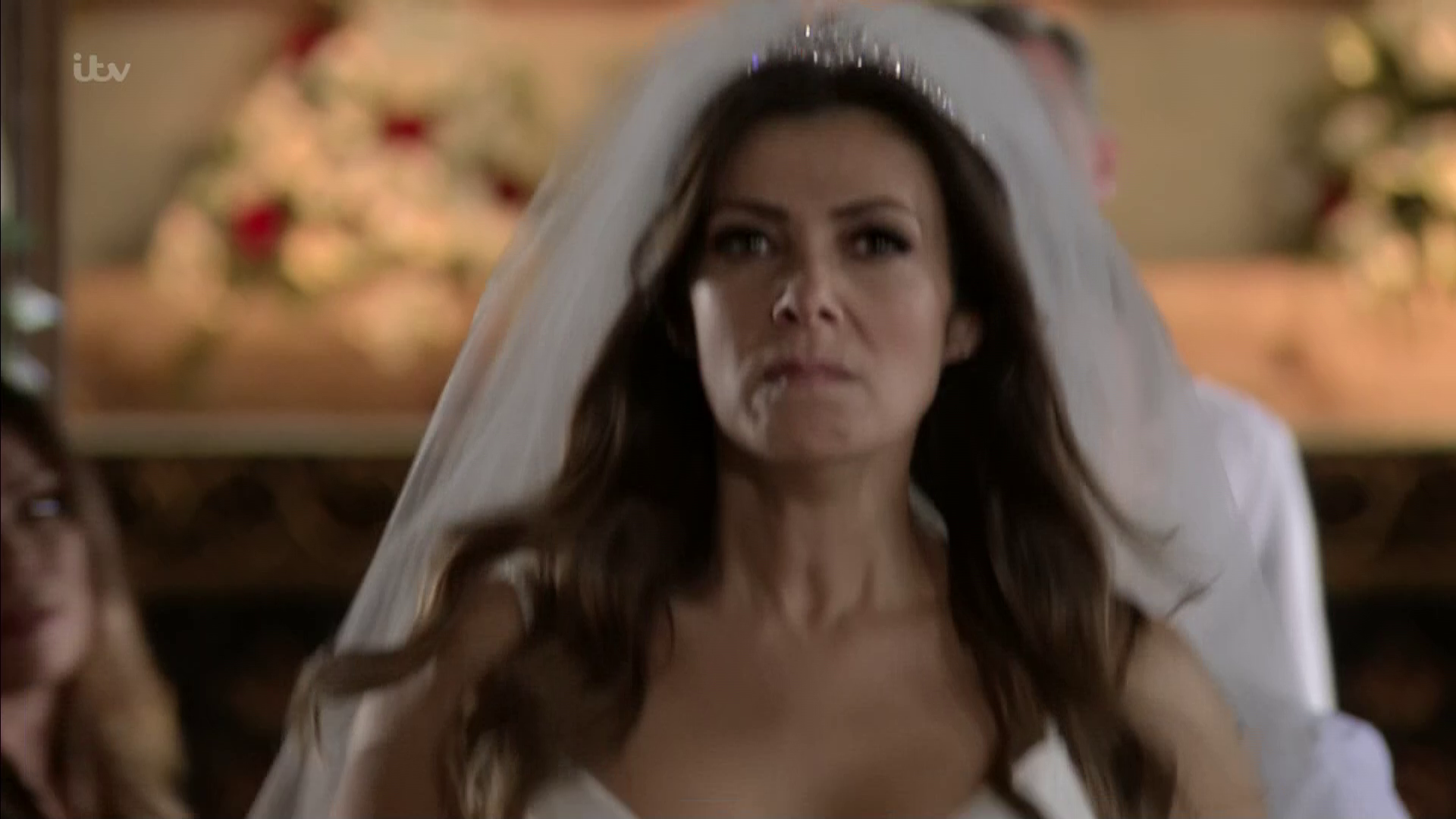 One wrote: "Robert is gonna lose it big time. Michelle better watch her back."

A second said: "If anything Robert should be the one to leave NOT Michelle. She must believe he is actually capable of murder if she's suddenly that keen to sell up & move on"

Another believed Robert might do something to himself: "What if history repeats itself and Robert kills himself like Aidan did?"

Actress Kym Marsh will bow out of the soap later this year.