As she prepares to welcome her third child, Coronation Street star Jennie McAlpine has revealed that she decided to shut down her social media accounts.

While her character Fiz might appear to be unlucky in love with her new husband Tyrone Dobbs (Alan Halsall,) who could be embarking on another affair soon, Jennie has been married to restaurant manager Chris Farr since 2017.

The couple already have two children together – Albert, eight and Hilda, four – but it’s unlikely we will get to see much of her growing family as Jennie explained that she’s decided to shun sharing her life on social media.

Appearing on Loose Women on Friday January 20, Jennie was asked whether she had shut down her accounts after they hadn’t been able to find any connected to her.

‘I had it and never loved it,’ she told the panel.

‘I never understood it. I don’t understand technology and am a bit rubbish with that.’ 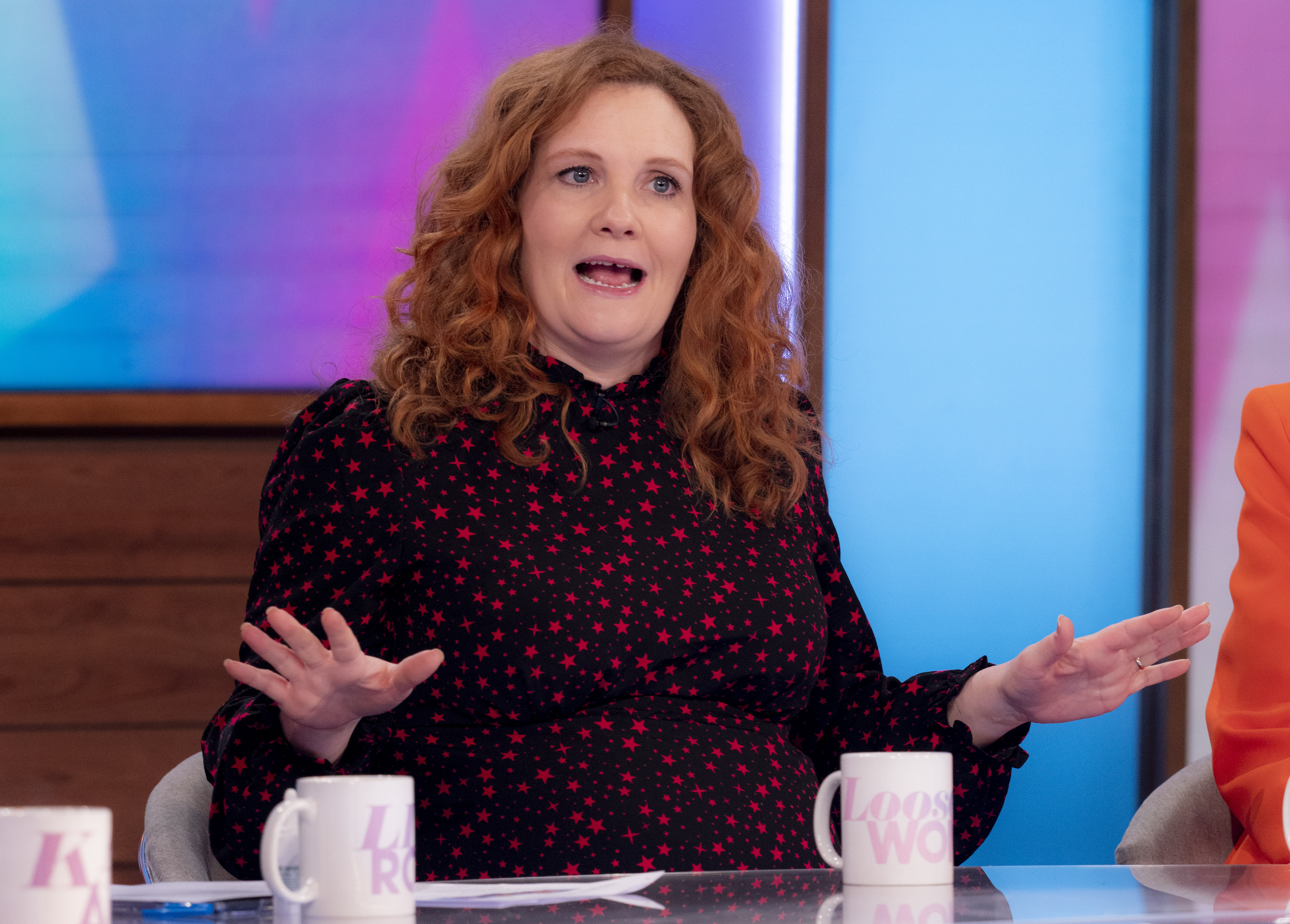 The long-time Corrie actress, who has appeared on the soap since 2001, said it was going through lockdown that made her reconsider the need to have active accounts.

‘I wasn’t bored at the time, I had two kids, but I was spending time getting by news from it but then I started seeing people not being very nice to each other or to me,’ she shared.

She added: ‘That wasn’t the reason, but I did get a lot of trolls.’

Jennie added that while she understood it was a great way for people to connect and network and could be a ‘lifesaver’ for some people, it didn’t offer the same benefits to her.

‘I feel better [after deleting it],’ she said.

Earlier this month Jennie revealed that she found out she was pregnant during a camping trip after feeling unwell.

‘The thought of adding to our family mix and chaos was the best Christmas present! I’m really excited for 2023 – it’ll be a special one.’

She also confirmed her and Chris wouldn’t be finding out the gender of their baby before the birth.